Britney’s former bodyguard reveals details: “She was given heavy medication that made her unreasonable, she didn’t take a bath for days”

She was given psychotropic drugs and contraception for pregnancy, so from a normal person, she started talking about parallel universes, and didn’t bathe for days, picked her nose and let out gas in front of him – reveals Britney’s former bodyguard.

The release of pop singer Britney Spears from her father’s legal custody has been a hot topic in the media in the past. 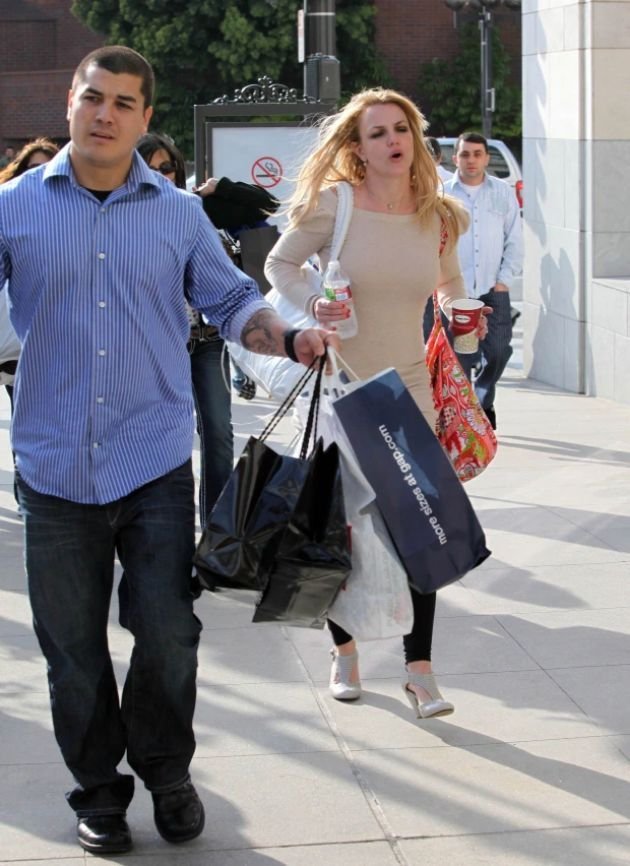 Many of her colleagues and fans went public to support her, and her former employees also talk about the “hell” the pop star went through.

Fernando Flores is a former police officer who helped secure Britney Spears. He is the father of 4 children, and he started working for Britney in 2010 after Jamie Spears became Britney’s legal guardian. 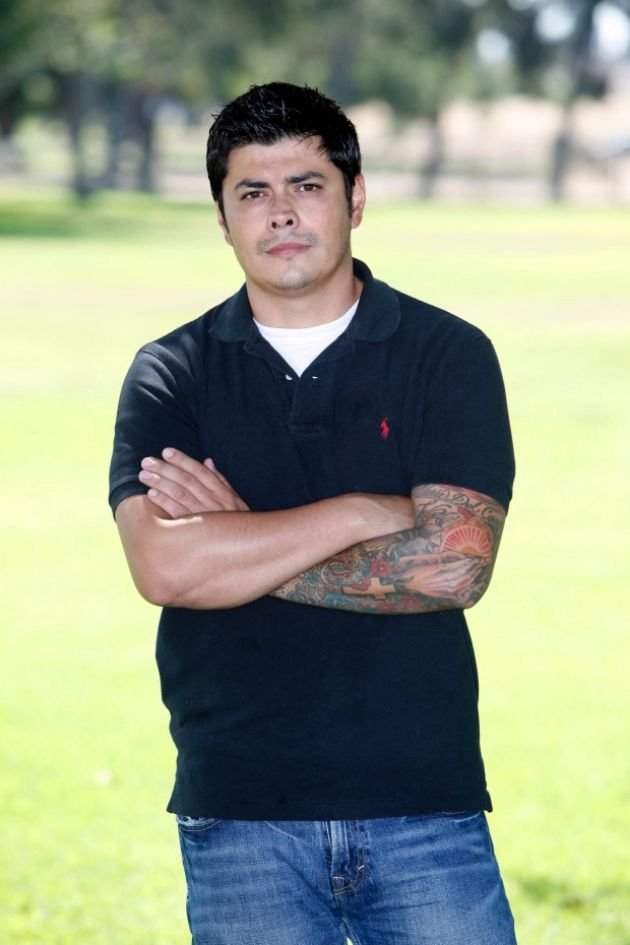 The former bodyguard in an interview with the British Sun says that a woman came every Friday with medication for the singer while he worked for her.

“I had to explain to Britney what the drugs were for – three drugs against psychosis and contraception for pregnancy. After this, she, from a healthy and normal person, started talking about parallel universes. “, says Flores. 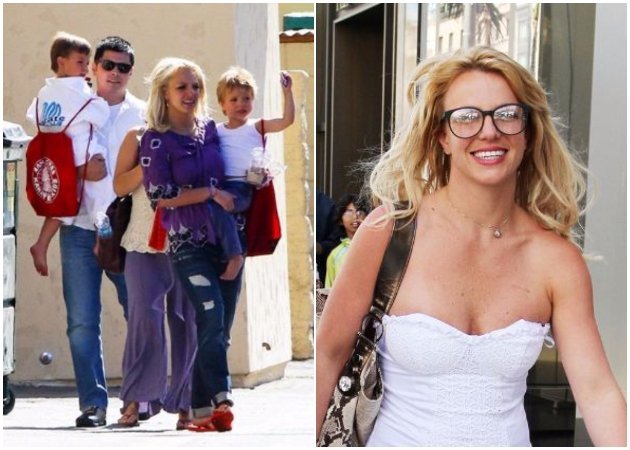 He says that Britney’s father, Jamie, called 3 to 4 times a day to ask how Britney was doing and that she should consult her father first about everything she wanted to do.

“She spent her days watching TV or rehearsing. When she was not feeling well, he listened to James Brown’s song It’s a Man’s World and cried.”, claims Flores.

Fernando Flores remained in the job for only eight months, and was active in 2011 when he sued the singer and demanded $10 million in damages for claiming she had sexually abused him, used drugs and was basically “nasty”. 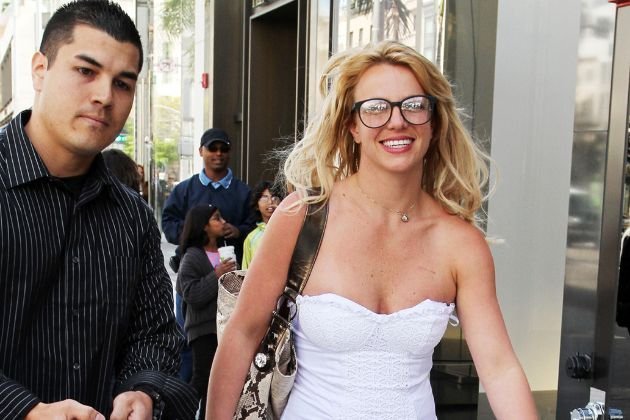 Read: From a woman to whom Hollywood worshiped to “persona non grata”: How did Chrissy Teigen ruin her career?

“She was gasping or biting her nose without conscience and without shame in front of me and others and was constantly loud and rude as she spoke. “He did not bathe for days, did not use deodorant, did not brush his teeth, did not want to fix his hair, didn’t wear shoes or socks.”, he then told the court.

However, such claims were considered lies at the time.

Britney Spears was placed in the legal custody of her father in 2008 after suffering a public nervous breakdown following her divorce from Kevin Federline. 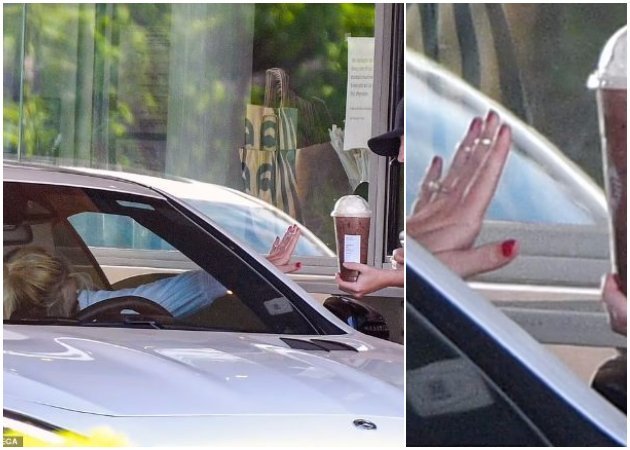 Britney is now struggling to get rid of her father’s legal custody. She recently testified in court when she found out that her father and legal guardians decided everything in her life.

However, after the announcement that Britney will be allowed to choose the lawyer who will represent her in court, the photographers managed to catch her and that she is already wearing an engagement ring. Whether this is her way of showing that she is determined to get her life back in her hands remains to be seen.