Here is What The Samsung Galaxy Note 9 has to Offer

The latest $1,000 flagship from Samsung has arrived in the form of the Galaxy Note 9 and everyone is very excited about it. We as well.

Samsung Galaxy Note 9 is Samsung’s biggest, heftiest device yet: It has a 6.4-inch screen, a gigantic 4,000 mAh battery, and up to 1 terabyte of storage.

The design isn’t much changed as its predecessor and that’s disappointing for anyone looking for an iPhone X-like innovation from Samsung. The fingerprint scanner it’s smaller and moved underneath the camera, instead of next to it. 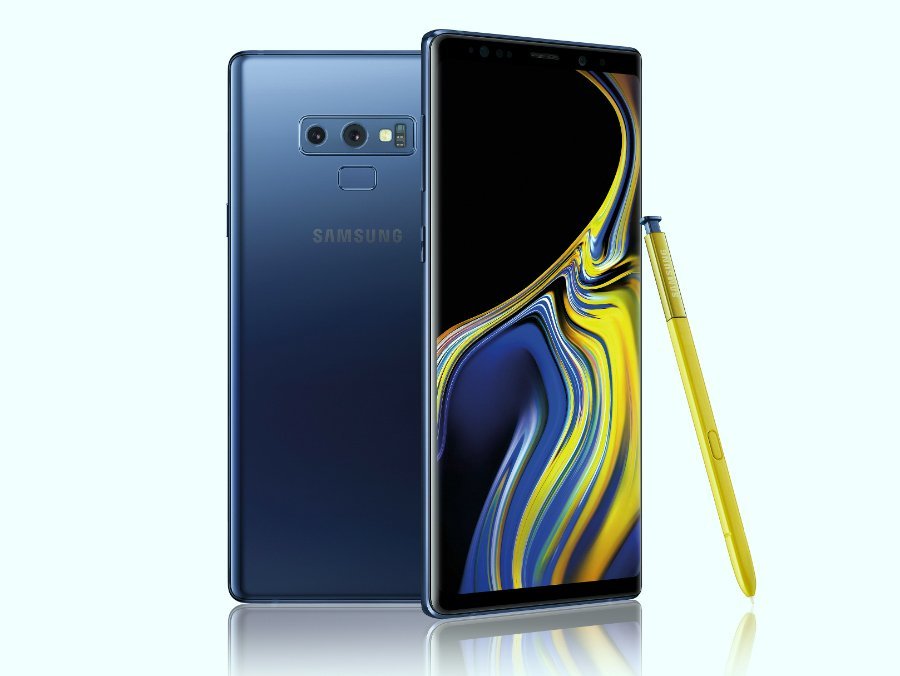 The camera is better, with a dual 12MP rear setup that has dual-aperture technology, and can record Super Slow Mo videos.

The S Pen now has Bluetooth for remote-controlled shortcuts that, unlike the Bixby button, are customizable. With the S pen remote-control you can change the music, switch between front and rear camera, take a picture, etc.

Here are the the specs of the new Samsung Galaxy Note 9:

I haven’t tested the phone yet, but as I’ve see from the all reviews on YouTube and read a lot about the phone, I think that this phone is just beast. But, as a Galaxy S9 Plus user, I don’t think that it’s worth changing.