Ten years after the wedding of Duchess Catherine and Prince William, it seems that the romance for them is not over.

A source for People recently revealed that the two take care of each other, “but in different ways”. 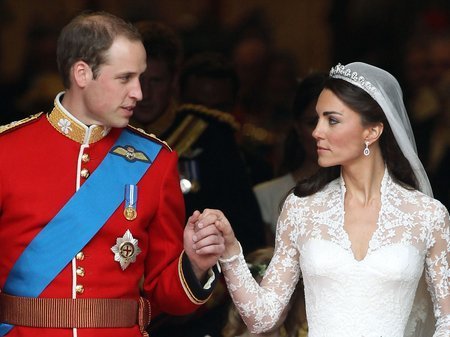 In early December, the Duke and Duchess of Cambridge attended worship services and a concert at Westminster Abbey. The recording of “Christmas Songs: Together for Christmas” will be broadcast on December 24 on ITV, and with an excerpt broadcast by the British television channel, we are witnessing the love views exchanged between Catherine and William.

As Ellie Goulding performs the Christmas classic “Have Yourself a Merry Little Christmas” in the hall, cameras capture the Duke and Duchess turning to each other. And while at first William reacts shyly to Catherine, she looks him straight in the eye, later they both smile.

Read: Chris Noth’s ex-girlfriend Beverly Johnson accuses him of violence: “He beat me and threatened to kill me”

“Westminster is a special place for the couple – they exchanged their wedding vows there in 2011, so it is not surprising that they are both emotional.”, said Marie Claire.

It was Ellie Goulding who sang during their first dance as a man and a woman, which makes the moment during the Christmas concert even more special for Prince William and Catherine. 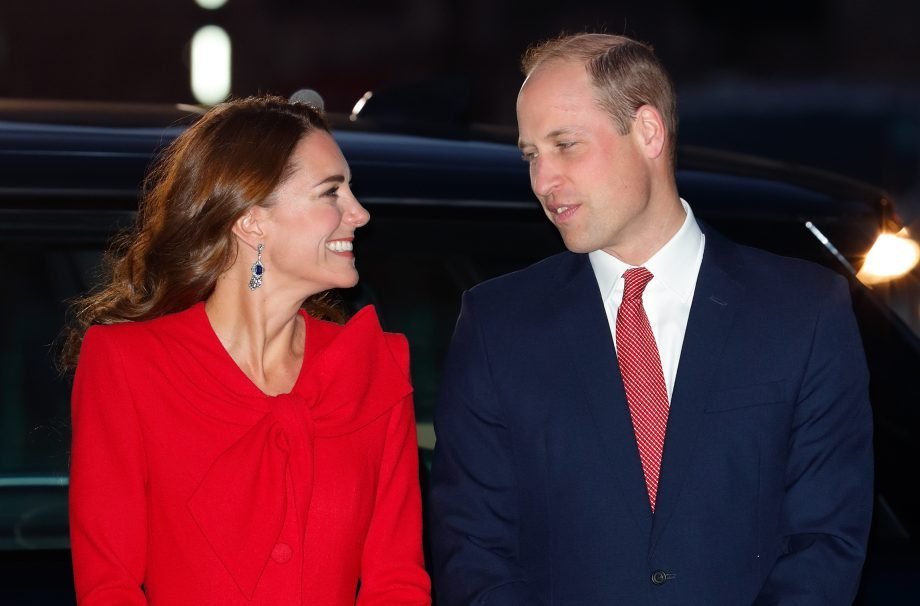