Although the divorce of Jennifer Aniston and Brad Pitt went relatively peacefully and the actors are on good terms, he still had to pay her a large sum because they did not have a prenuptial agreement. But this probably does not even compare to the money that Brad gave in his divorce from Angelina Jolie. 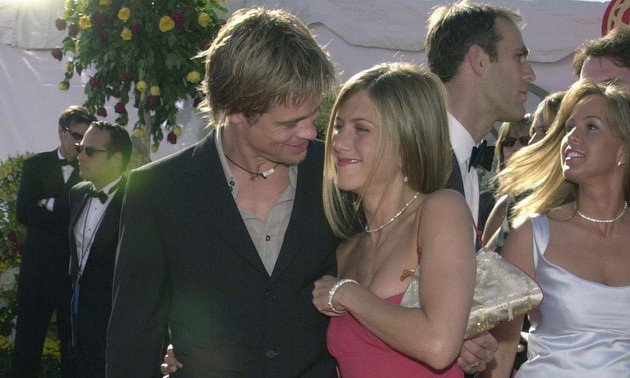 Although he tries to stay away from the public and looks like a withdrawn person, Brad Pitt is ubiquitous in the world media.

There is always some drama in his life that attracts the attention of the public and it is practically impossible for the actor to hide his privacy.

Definitely, the most talked about is the love life of the 58-year-old actor, ie the marriage and divorce with Jennifer Aniston and then with Angelina Jolie. 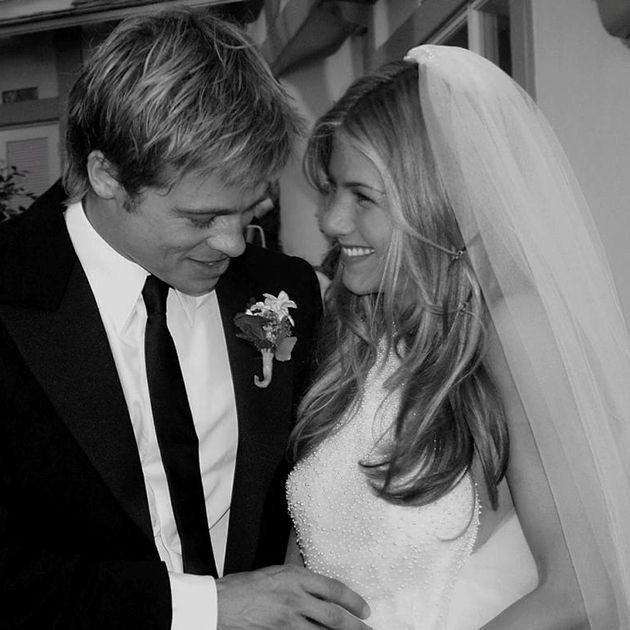 While the divorce of Brad Pitt and Angelina Jolie looks like a battlefield and even includes lawsuits, the separation with Jennifer Aniston passed more peacefully, but we can safely say that it was a real shock for both the public and the actress herself.

Although Brad and Jennifer remained in a good relationship and did not fight for their wealth, the actor still had to pay her a certain amount. 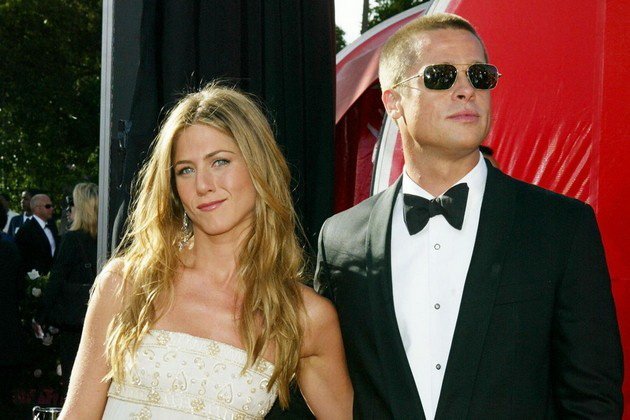 Read: Georgina Rodríguez in an editorial for the Spanish Cosmopolitan

The actors met at a Sting concert in 1999 and were the most popular couple in the early 2000s. However, in 2005, after five years of marriage, they decided to separate.

According to some, the reason was Angelina Jolie, but the actor has stated that he did not feel like himself in the marriage.

I think my marriage had an impact on that. Attempts to pretend that marriage is something that is not.” 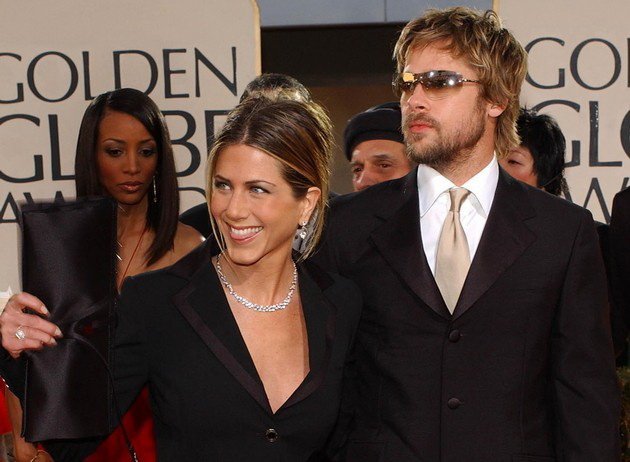 Although the divorce passed relatively peacefully between the actors, Jennifer has stated that she had a hard time overcoming Brad, but also that the media made her situation even more difficult.

However, the actress received something from the divorce – because they did not have a prenuptial agreement with Brad, the actor had to pay her a certain amount.

Because Brad had more money in the bank then than Jennifer, he had to give her the home they lived in, valued at about $29 million. The actress also received a small stake in Brad’s production company – Plan B Productions.

At the same time, Brad had to give Jennifer as much as 50% of all his earnings from the time they were married. Considering that Brad made a few ultra-popular blockbusters in the early 2000s, Jennifer definitely got a lot of money. 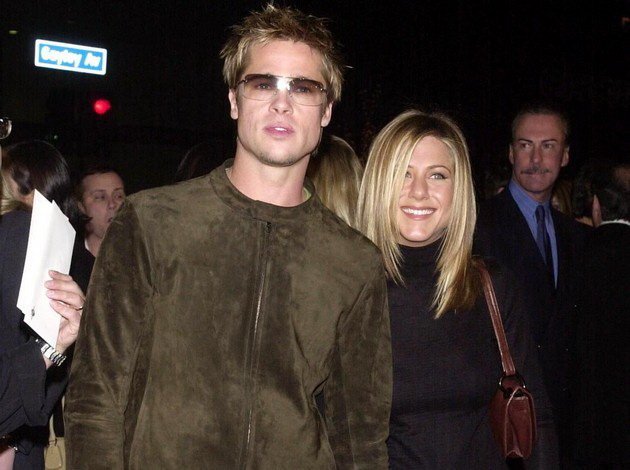 The exact number is not known, but allegedly the actress was not interested in money and did not even try to get anything more.

Although this may seem like a lot, divorcing Angelina Jolie certainly costs a lot more.

Related: She is constantly dissatisfied: See how much Brad Pitt pays Angelina Jolie alimony for the children 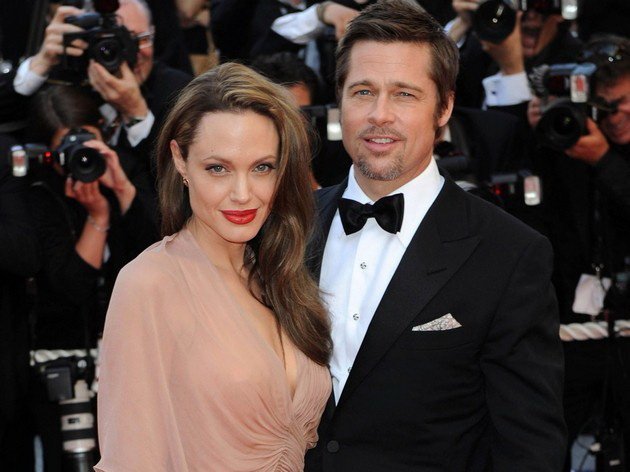 As the situation between them is relatively calm, the actor’s financial situation is reportedly stabilizing, so it is assumed that today it “weighs” around $300 million.

TRENDING: Rihanna got a new wax figure that doesn’t look like her at all – Total owl