Following the rumors of infidelity, a video appeared in which Rihanna was spotted at the airport in Barbados together with ASAP Rocky. The designer Amina Muaddi also came forward, who allegedly had an affair with the boyfriend of the pregnant singer, who called the rumors “evil lies”.

Read: Maluma helped a fan prepare a romantic proposal for his beloved at a concert in Germany (VIDEO) 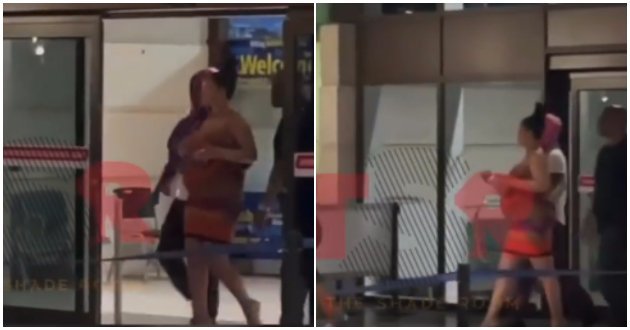 Pregnant Rihanna (34) and her boyfriend ASAP Rocky (33) were spotted at the airport in Barbados after reports of alleged infidelity surfaced in recent days. 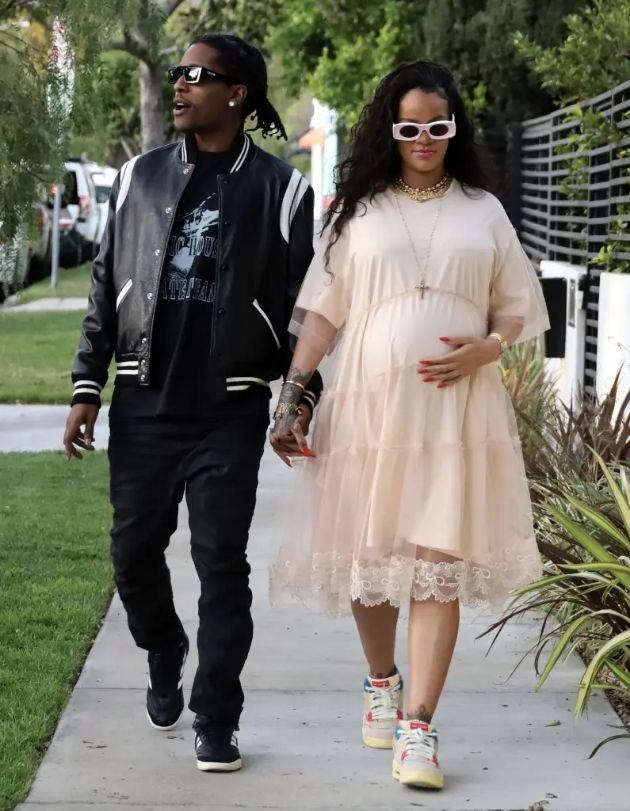 A video has been posted on The Shade Room’s Instagram account showing the singer and her boyfriend still together despite rumors of alleged infidelity.

The singer, as can be seen from the video, wore a colorful tight dress and high heels, and again in the foreground was her pregnant belly.

Read: The truth behind the sad photo with which Keanu Reeves became a hit meme

In the past few days, the news immediately spread that ASAP Rocky allegedly cheated on Rihanna with the designer Amina Muaddi (36), who also took to Instagram Story and said that the information was unfounded lies.

“I have always believed that the baseless lies that are spread on social networks do not deserve any answer or explanation, especially not such a vicious lie. I thought that these false rumors – made with very evil intentions – would not be taken seriously.”, said the designer.

By the way, Rihanna appeared on the cover of Vogue magazine and in the interview, she indicated that if she could, she would like to raise her child in Barbados.

“Rocky recently asked me if I had a dream place where I could raise a child? I told him, at home, in Barbados. I always imagined it would be like that.”, she said.

TRENDING: Jennifer Lopez reveals details of Ben’s second proposal: “I was naked in the bathtub when he came and asked me for a wife”