SHOCK: R&B singer R Kelly has been found guilty of sexually abusing women and children for the past two decades

R&B singer R Kelly has been found guilty of sexually abusing women and children and sexually trafficking for the past two decades.

Read: Elon Musk’s partner, Grimes with an unusual statement after the separation – New bizarre photos of her 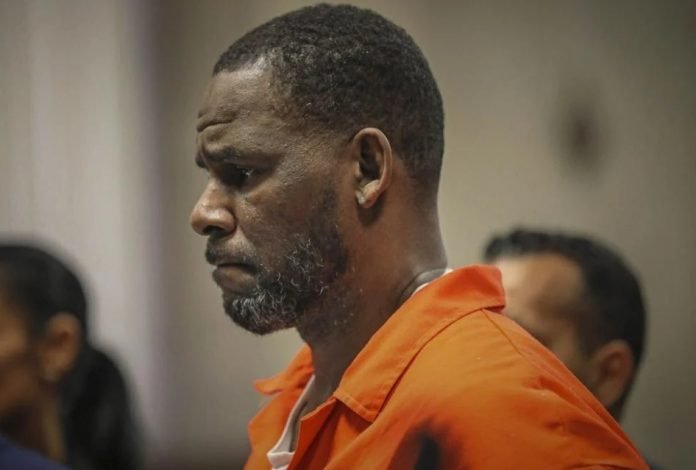 SHOCK: R&B singer R Kelly has been found guilty of sexually abusing women and children for the past two decades

Eleven defendants, including nine women and two men, testified against 54-year-old R Kelly at the six-week trial, describing the sexual humiliation and violence they experienced. The jury found the R&B star guilty of all charges. The sentence will be handed down on May 4 and the chances are high that he will spend the rest of his life behind bars. 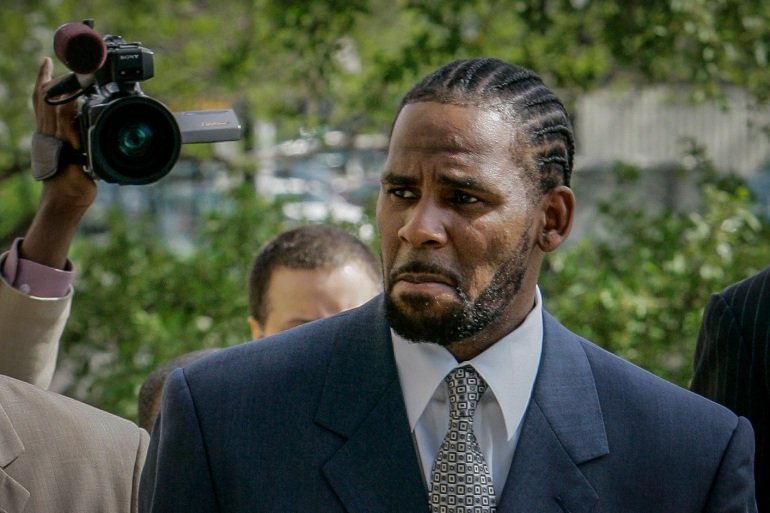 Prosecutors have accused R Kelly of using his fame and fortune to lure victims, often promising them a music career. Several of the victims testified that they were minors when they had sex with him. He often found the victims at his concerts.

Read: Jason Momoa with two children on the red carpet at the premiere of No Time To Die

One woman testified that R Kelly was imprisoned drugged and raped her.

“I am ready to go on with my life free from fear and start the healing process.”, she said. 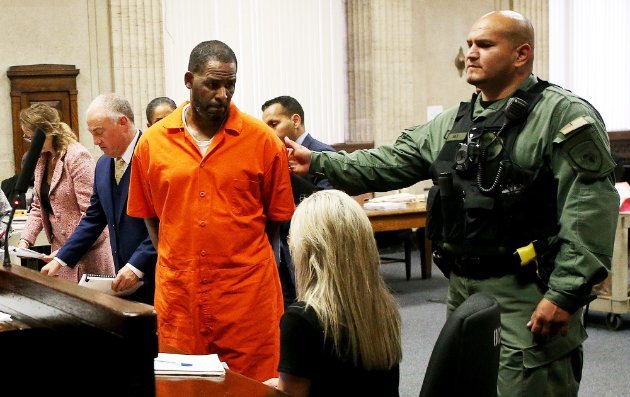 He was also heard at the trial as he illegally obtained a work permit for singer Aaliyah before marrying her when she was 15 years old. She died in a plane crash in 2001. 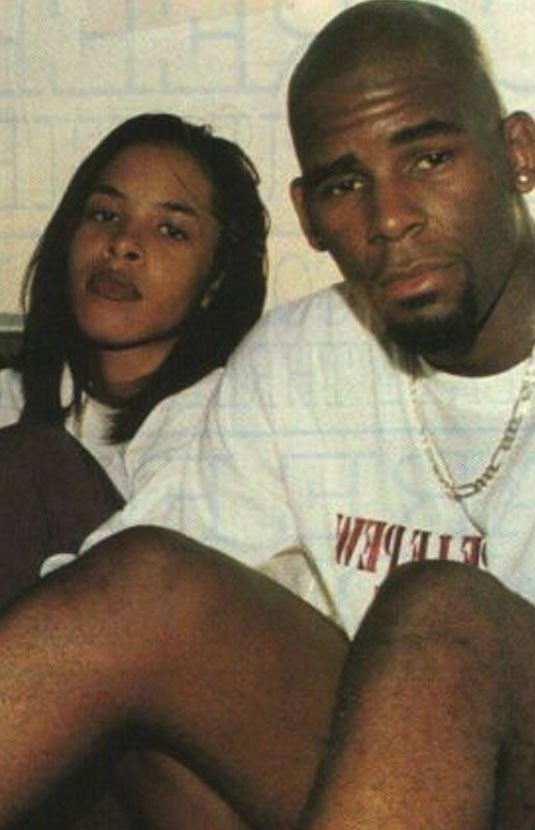 TRENDING: Angelina Jolie again at dinner with The Weeknd – Rumors are circulating that they are in a relationship