A new documentary about Britney Spears reveals that her father James Spears had so much control over the pop star’s life that he even oversaw her text messages, phone calls, and browsing history.

Read: Angelina Jolie again at dinner with The Weeknd – Rumors are circulating that they are in a relationship 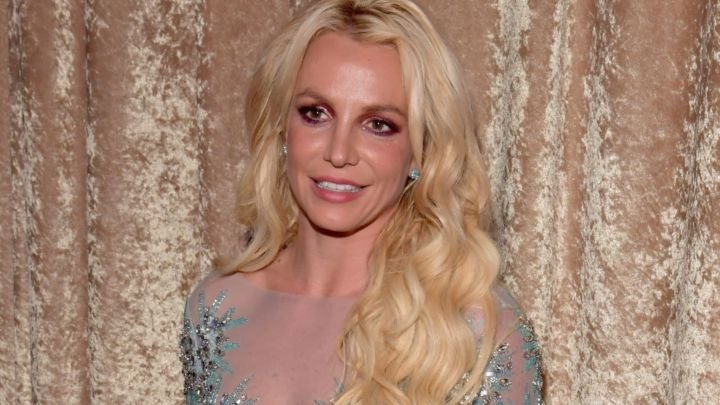 The singer, who started a legal battle to regain control of her life and finances, reportedly surprised her team when she asked for a new iPhone, and security was instructed to install parental surveillance on the phone so other people could access her. messages, calls, and browsing history.

Speaking on the new documentary Controlling Britney Spears – released on Friday, Alex Vlasov a former member of the Security (Black Box Security) from 2012 to 2021, said:

“Britney wanted to get an ‘iPhone’ and it was very strange. We were all worried.”

“My boss (Edan Yemini) approached me and asked, ‘Is there a way to track an iPhone?’ And when I told him to clarify what he meant, he replied: “Well, parental supervision. Can parental control be installed on an iPhone?”

“And then Edan explained to me that Britney’s communication was monitored for her own safety and protection.”

Read: Jason Momoa with two children on the red carpet at the premiere of No Time To Die 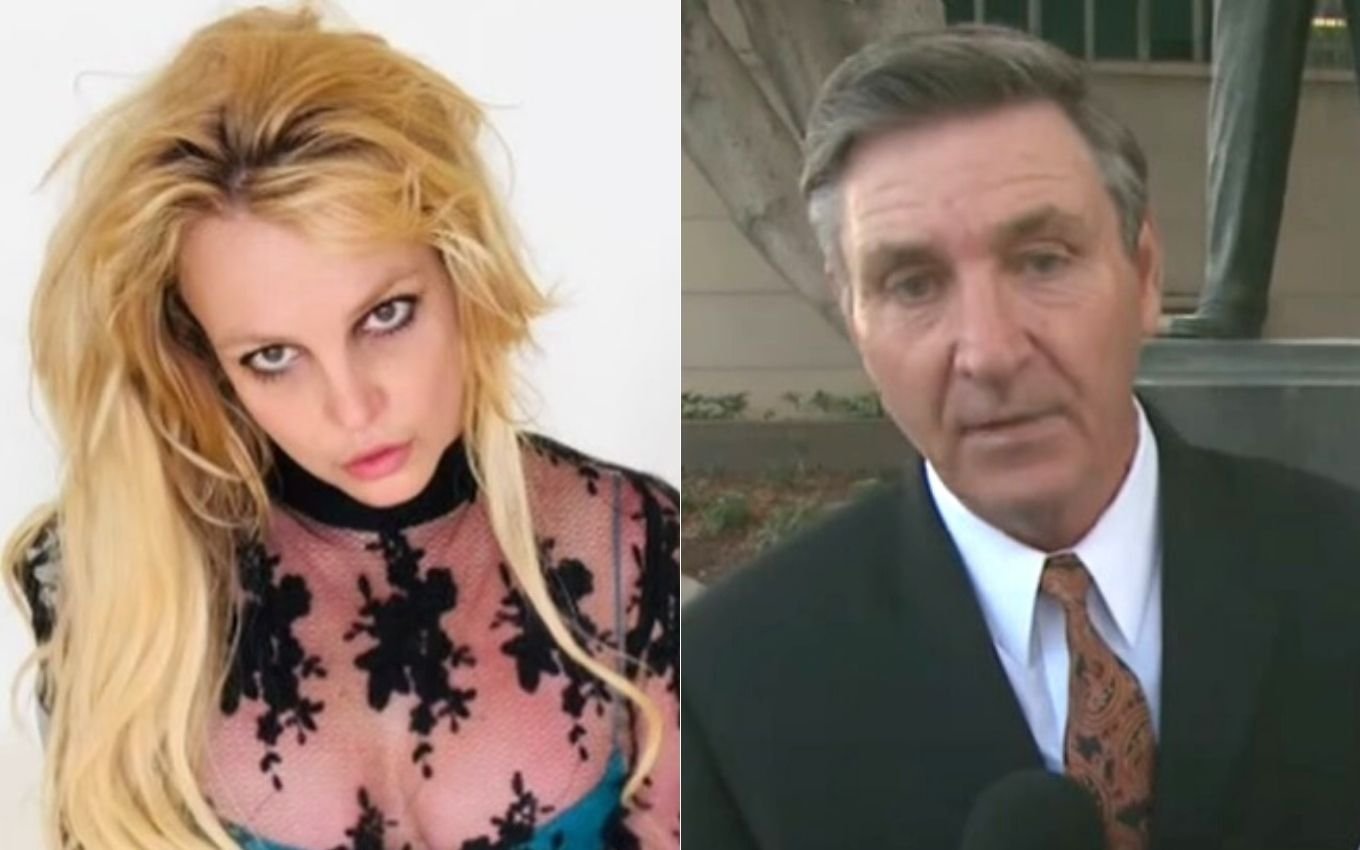 Alex was unsure of the legality of such a request and was told that the court knew about the interception of her communications, which eventually led to the cloning of Britney’s phone on an iPad, which was kept in a safe. 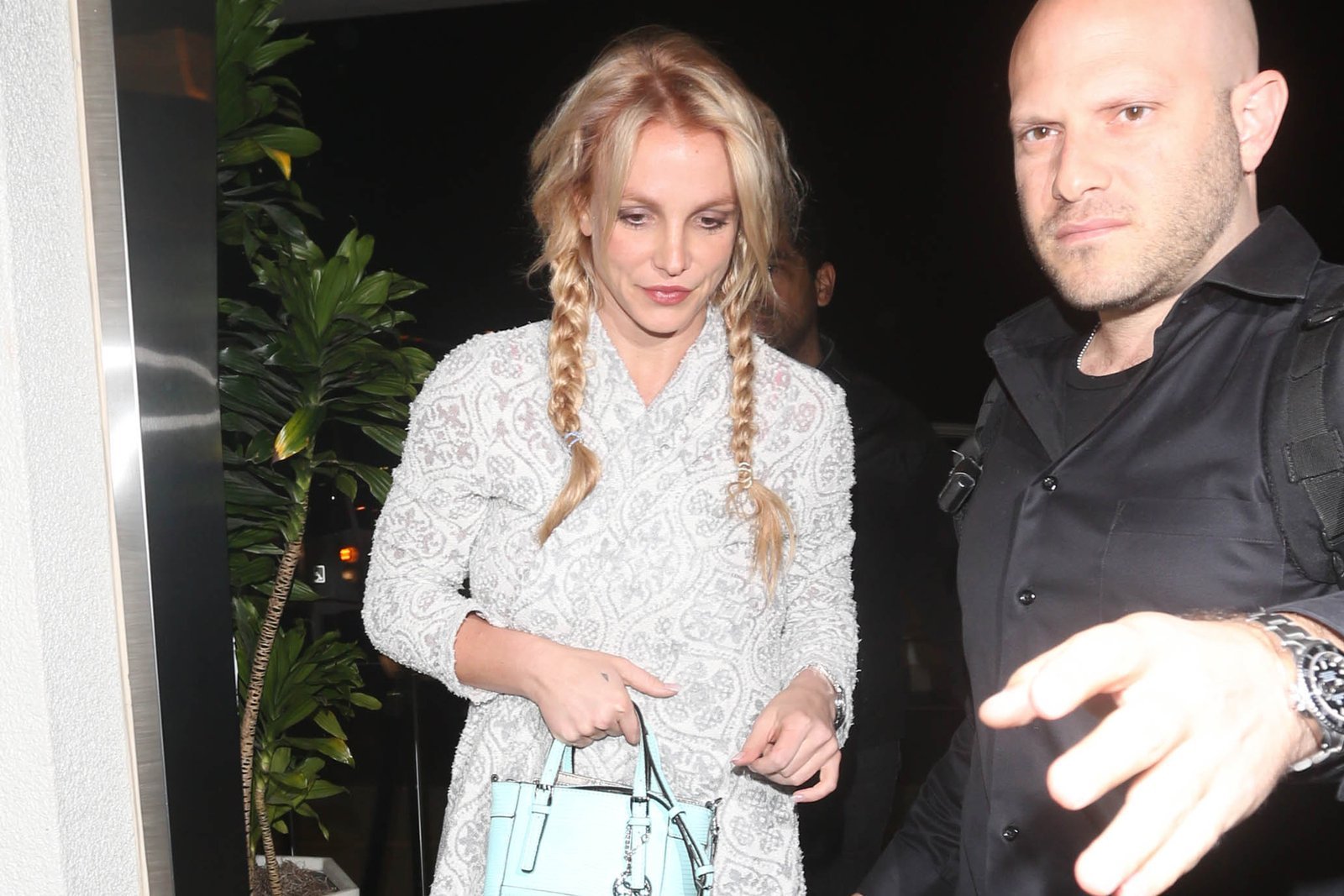 The 39-year-old singer’s new lawyer, Mathew Rosengart, has vowed to “fully and aggressively investigate these matters”. He emphasized:

“The wiretapping or interception of Britney’s communications, especially sacred lawyer-client communications, is a shameful and shocking violation of her privacy and civil liberties.”

TRENDING: SHOCK: R&B singer R Kelly has been found guilty of sexually abusing women and children for the past two decades