North West was born in 2013 and Kim and Kanye have been showering little North with expensive gifts ever since. 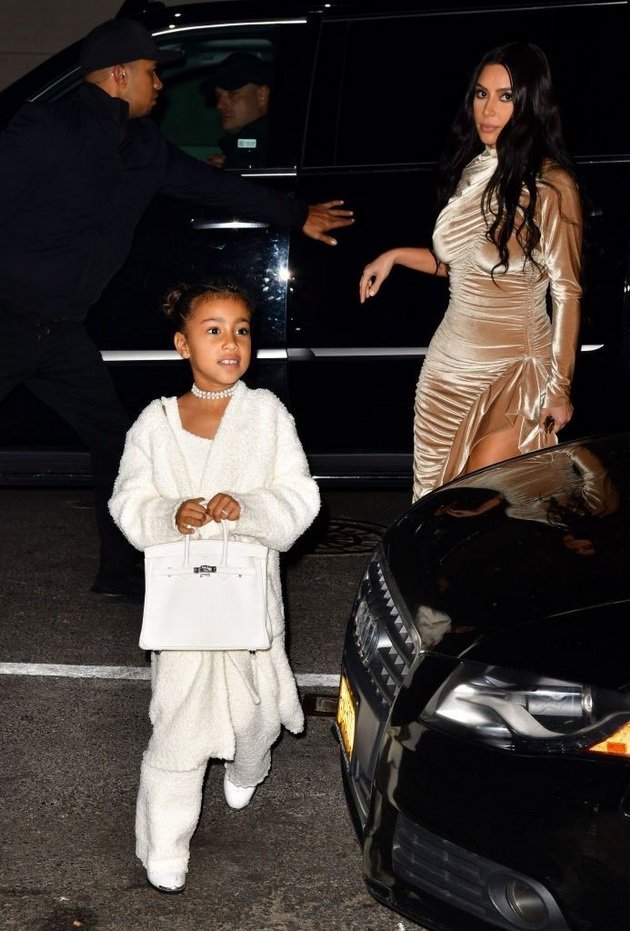 The eldest daughter of Kim Kardashian and Kanye West showed the collection with bags, where you can see rare “pieces” worth about $6,000 and “classics” of $10,000.

Mini bags by Louis Vuitton, Fendi and Christian Dior, collectible editions by Judith Lieber that cost around $6,000 each. 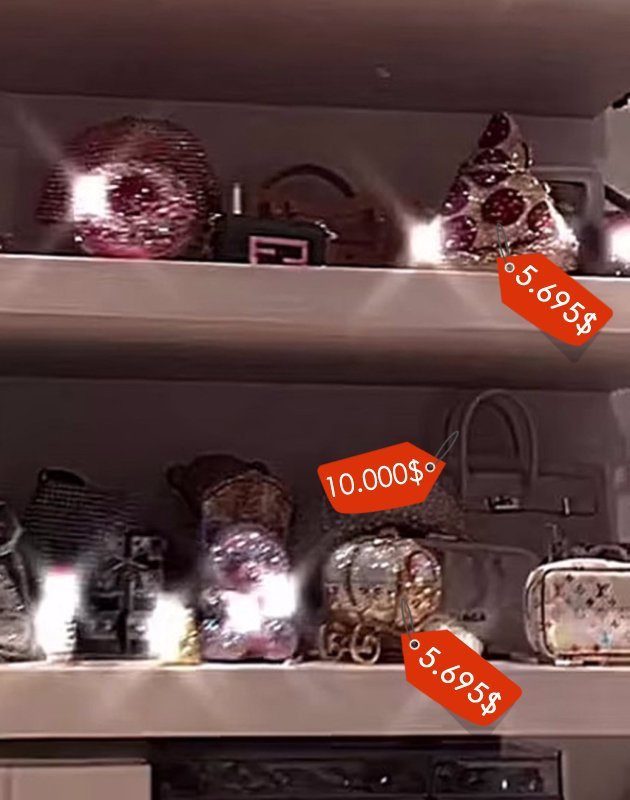 This is what the wardrobe of 8-year-old North West, the eldest daughter of Kim Kardashian and Kanye West, looks like. 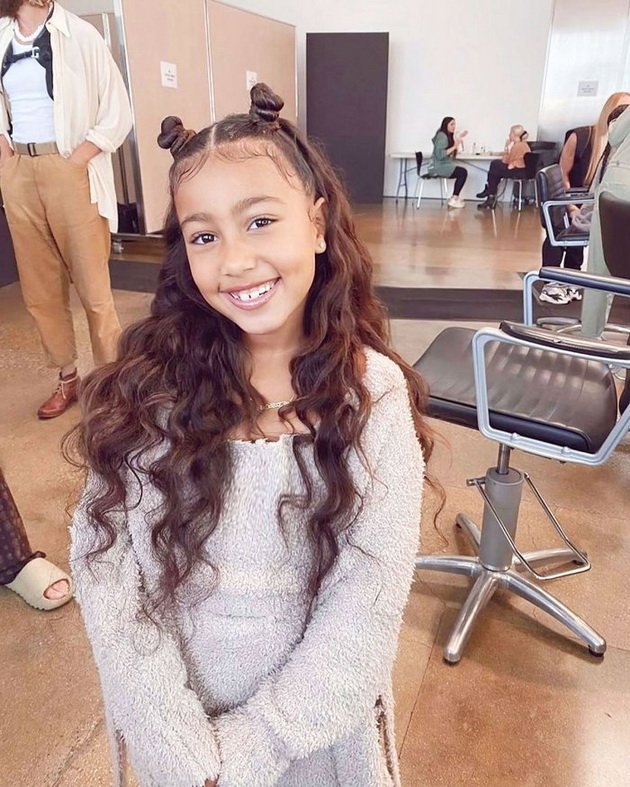 North is known for inheriting her parents’ love for fashion and often appears in public in expensive designer clothes and of course with a designer handbag.

She recently posted a video on her TikTok account that she shares with her mother Kim in which you can see her impressive collection of bags.

The video was probably not approved by her mother Kim, so it was deleted by TikTok, but the photos saved by him are circulating in the media and on social media and it can be seen that North’s bags are real treasures.

Read: Kim Kardashian ignores Kanye and wants to get rid of the surname West: “Nothing saves our marriage, I deserve a new life”

In the video, you can see mini bags by Louis Vuitton, Fendi and Christian Dior.

Also notable are the collectible editions of Judith Lieber with a Cinderella carriage and a slice of pizza, which sell for $5,695 and a “classic” Hermes Birkin bag, which costs over $10,000. 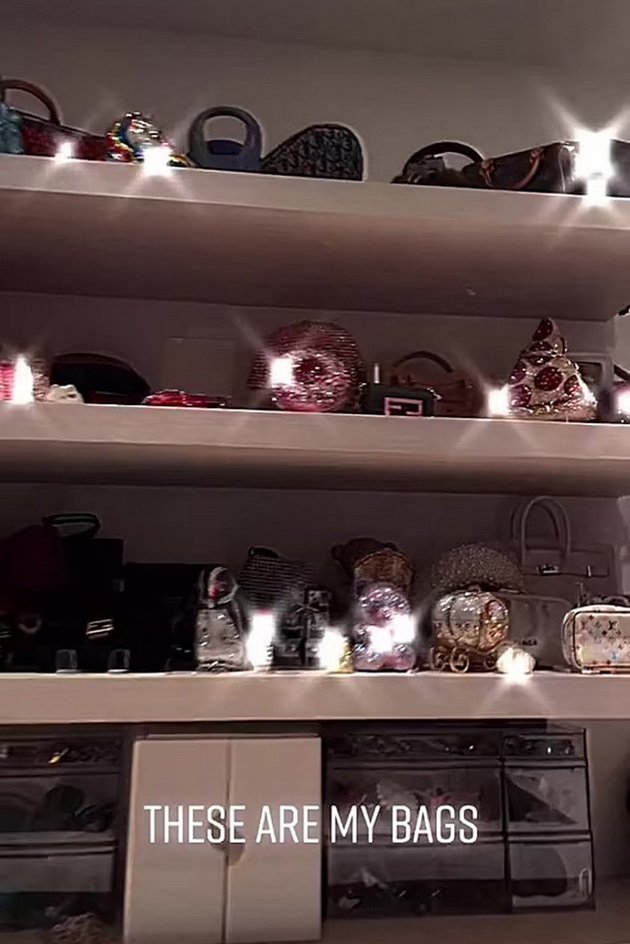 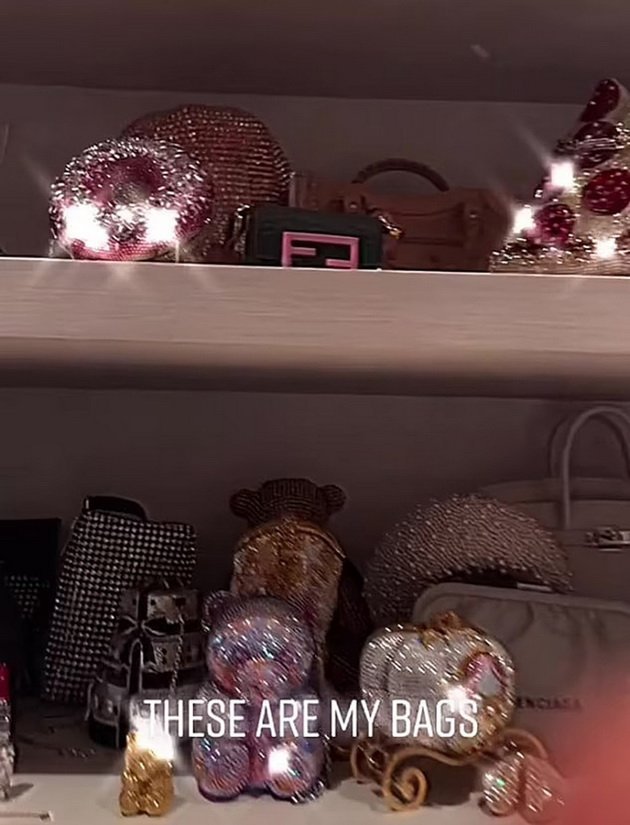 Read: Jennifer Aniston is honest about speculation that she chose a career before children: “Will I miraculously become a mother at the age of 52?”

North was a mini version of her mother Kim Kardashian from an early age, and in the past, she was often photographed with expensive designer bags. 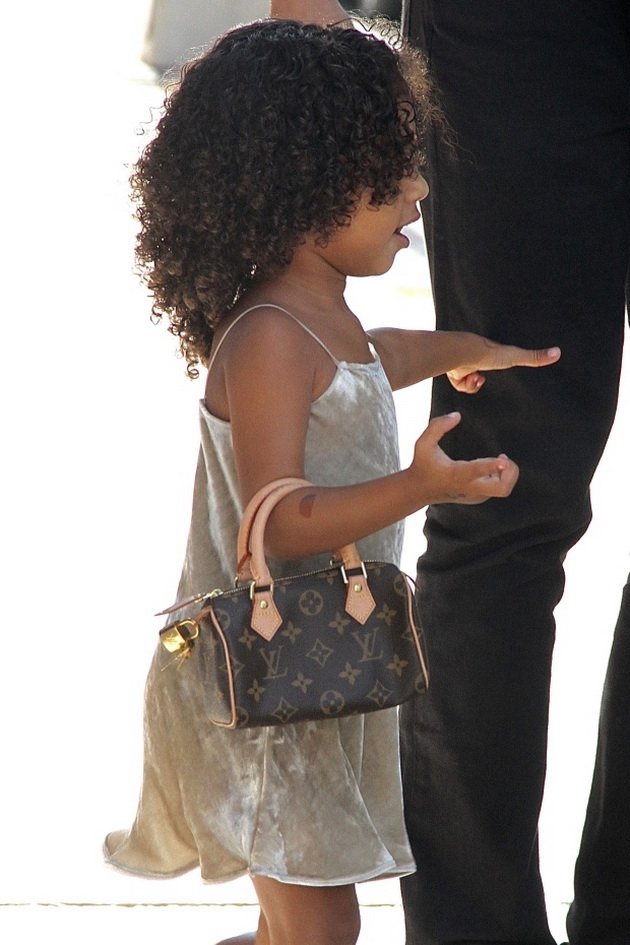 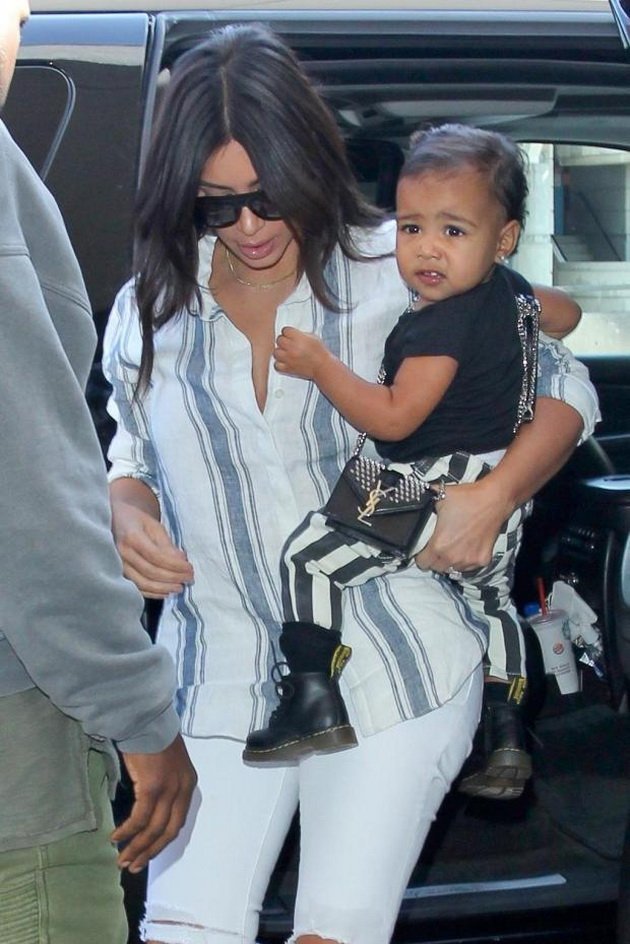 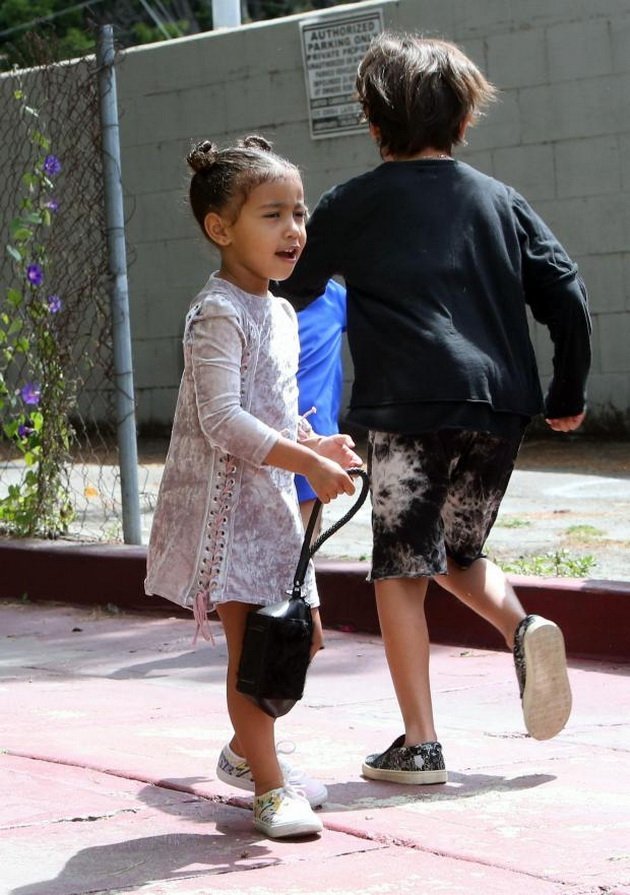 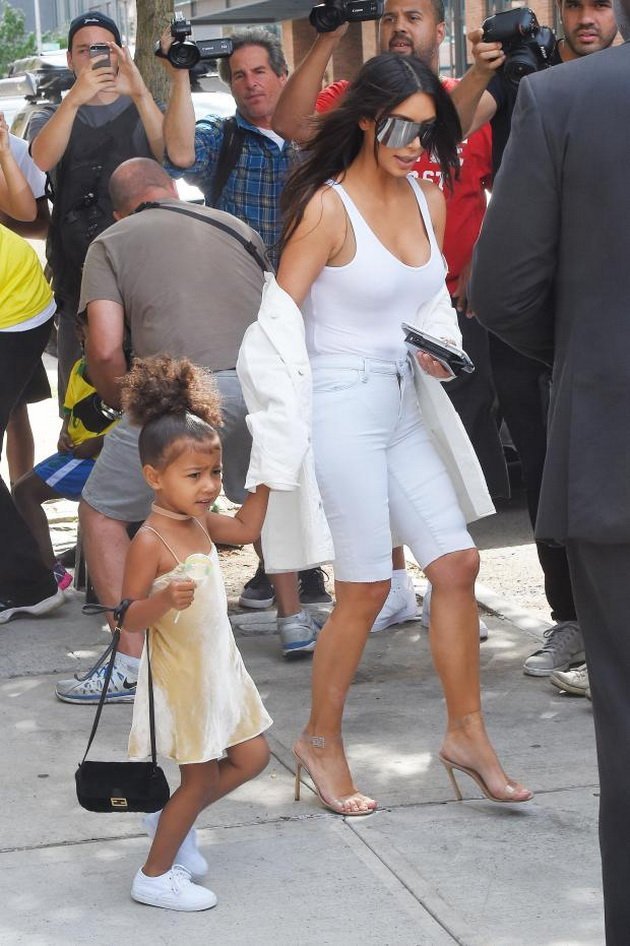 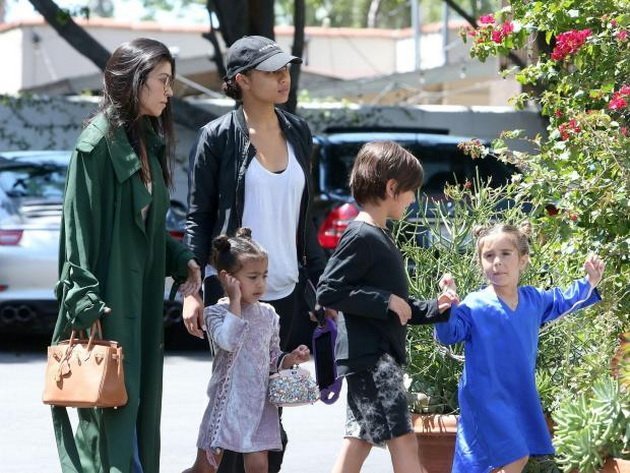