After handing over the title of “First Lady of the United States”, Melania Trump rarely appears at public events. 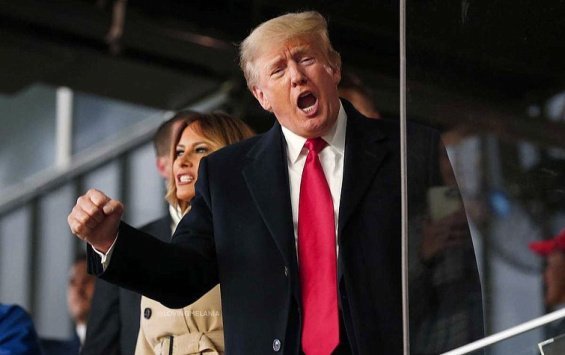 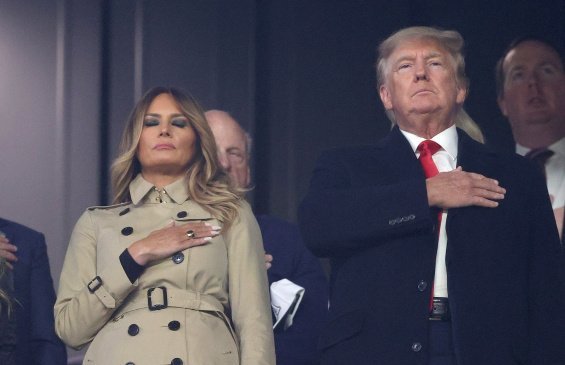 These days, she was photographed with her husband Donald at a baseball game wearing a beige Burberry coat. 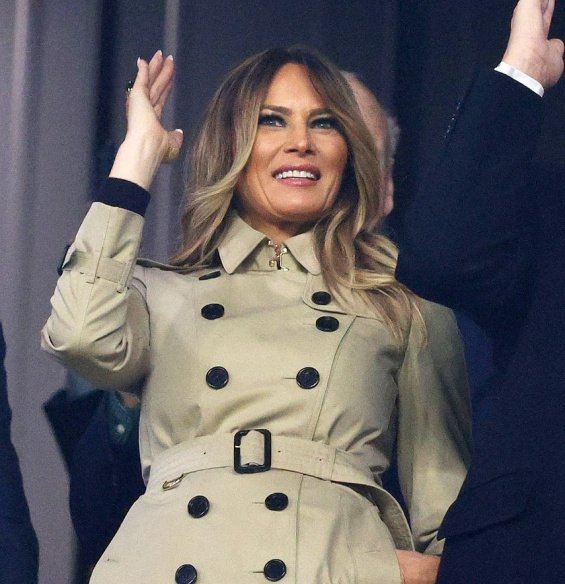 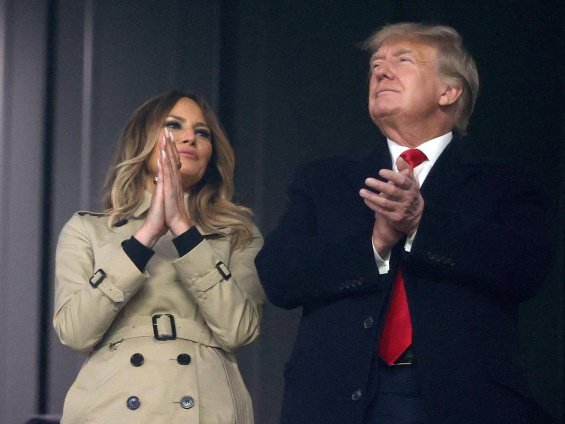 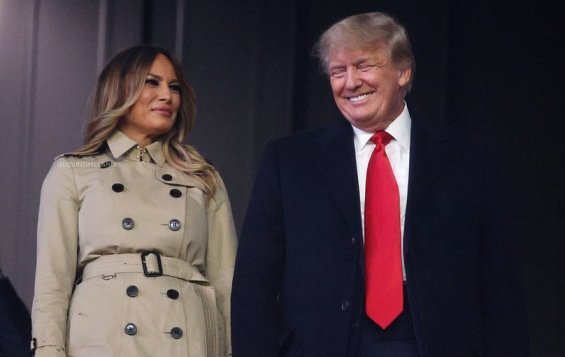 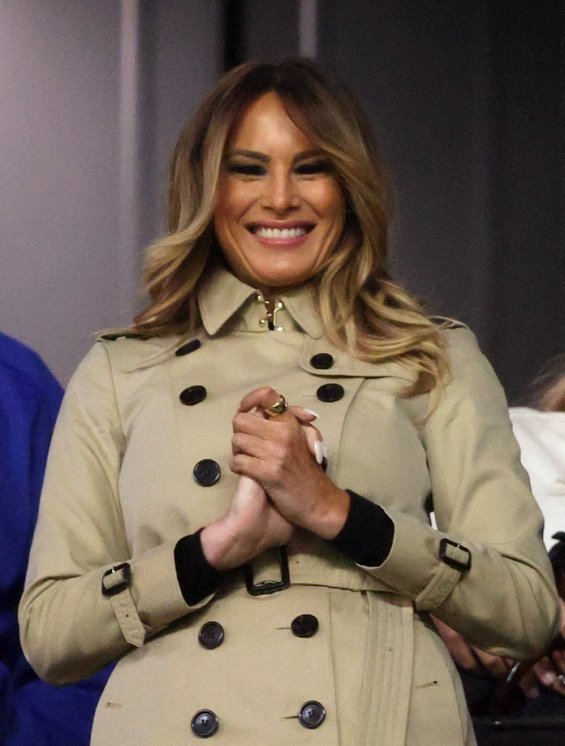 Read: Alec Baldwin appears in public for the first time with his family after the tragic case – Subdued and united with loved ones

The 51-year-old former model became a hit on Twitter after she was filmed suddenly stopping laughing and “rolling her eyes”. Although her expression may not be related to Donald, social media immediately started commenting that she could not stand it and that they had an unhappy marriage.

Oh DAMN…. Did Melania Trump just roll her eyes at Donald Trump last night!? Cuz it seems like she don’t give a DAMN about him at all…. 😂😂😂😂 #WorldSeries pic.twitter.com/7CIBj0KoyS

Related: The Dark Secrets of Donald and Melania Trump’s Marriage 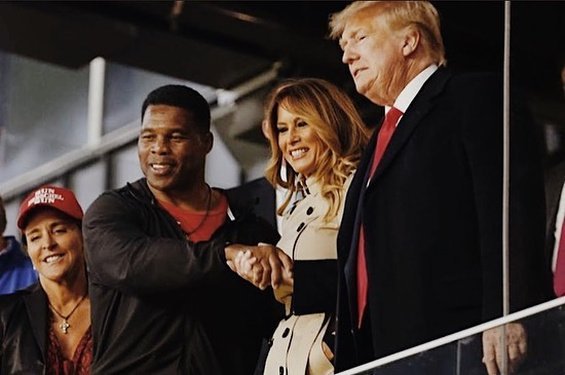 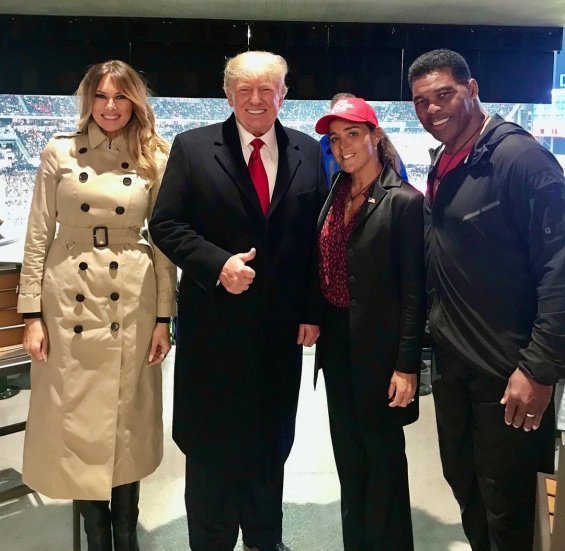 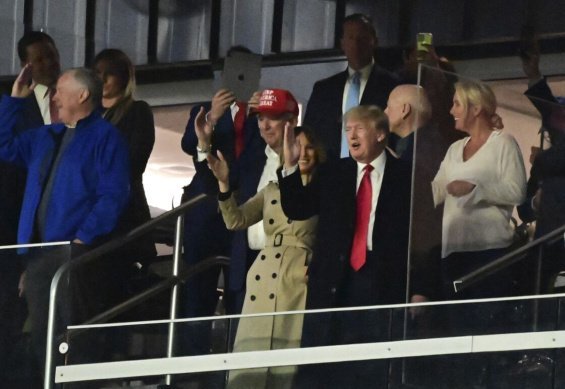 Melania and Donald Trump met at a party in 1998 and began dating. They married in January 2005 and have one child.