The Kardashian clan has a new member in the family. The latest paparazzi photos confirm that Kim Kardashian (41), after her divorce from Kanye West (44), is officially in a relationship with 13-year-old Pete Davidson (28).

In recent days, the reality star and Pete Davidson have been spotted on several occasions going out in New York and Los Angeles. 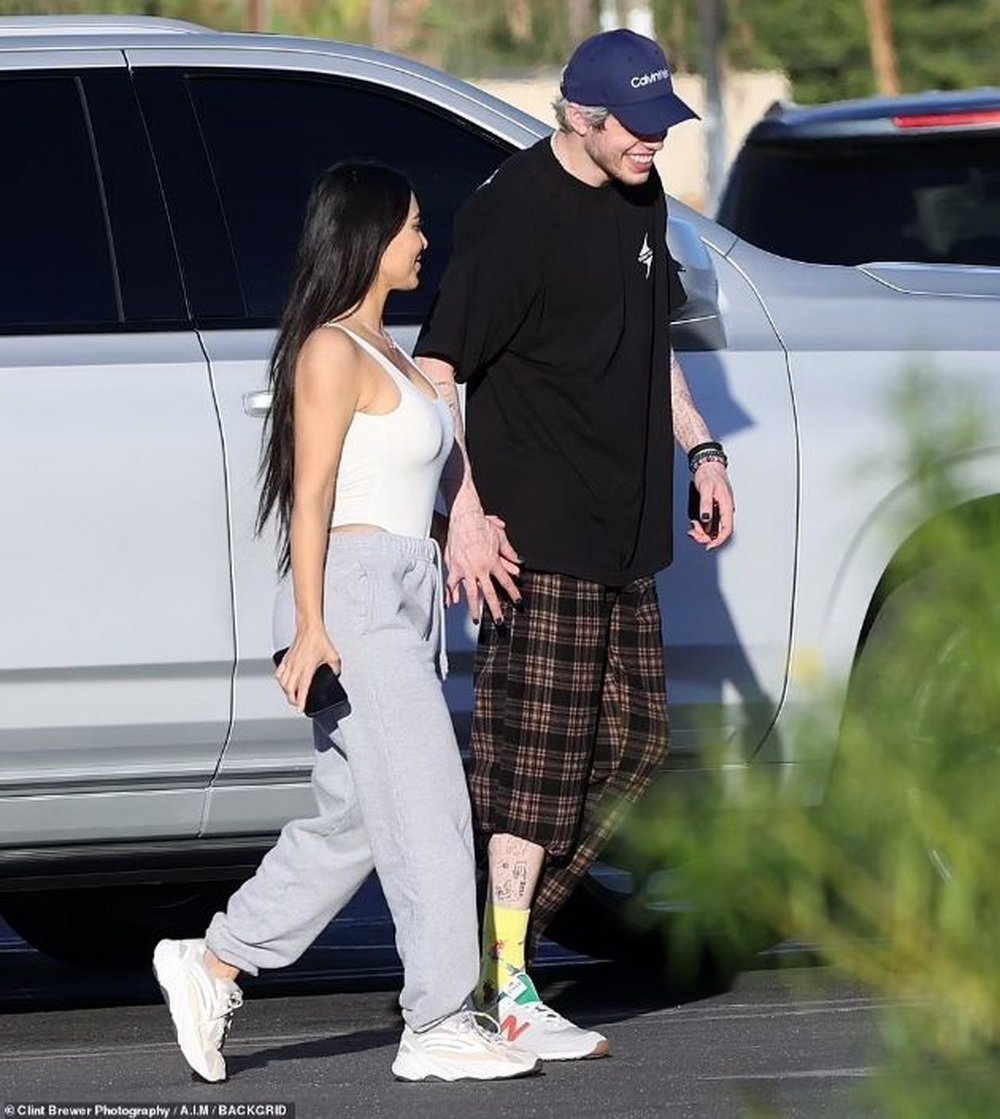 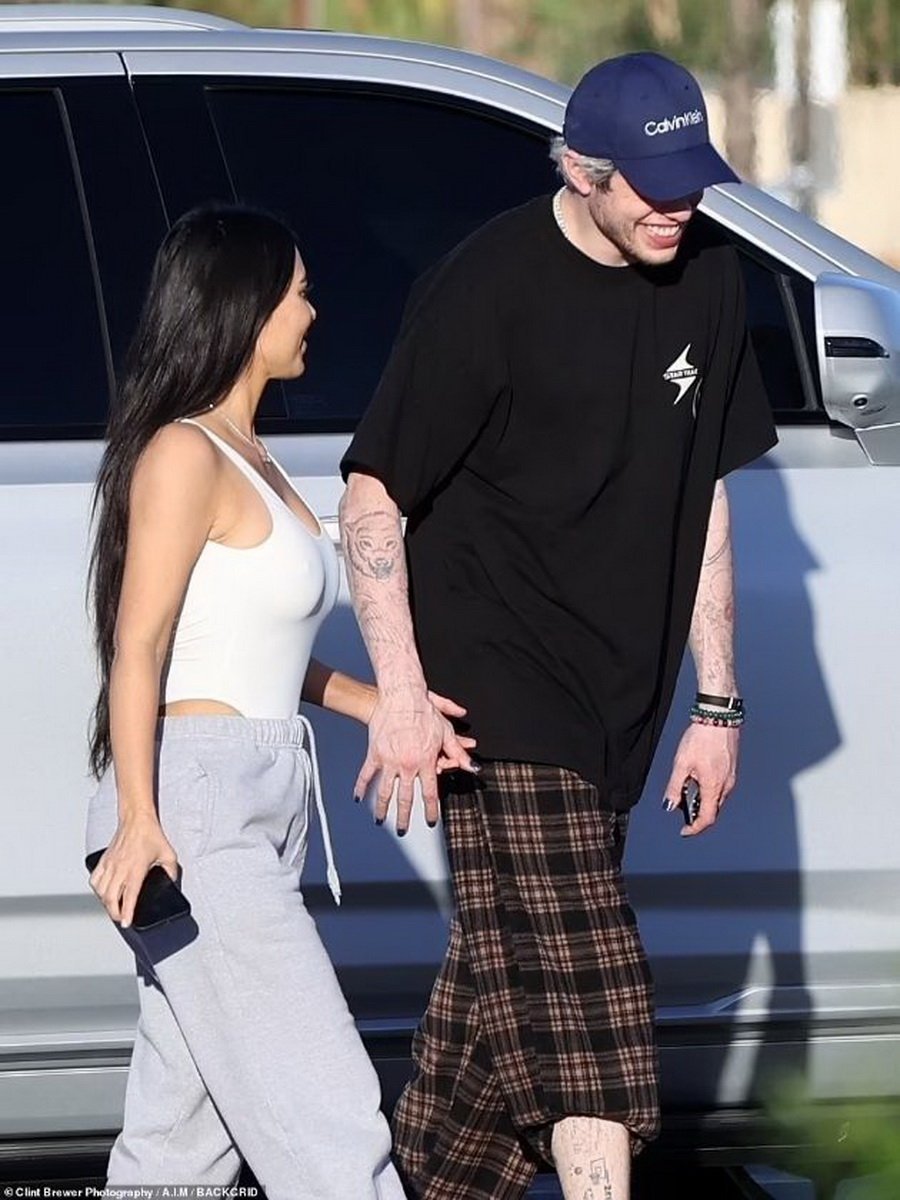 The paparazzi caught Kim and Pete holding hands while celebrating his birthday in Palm Springs, California. 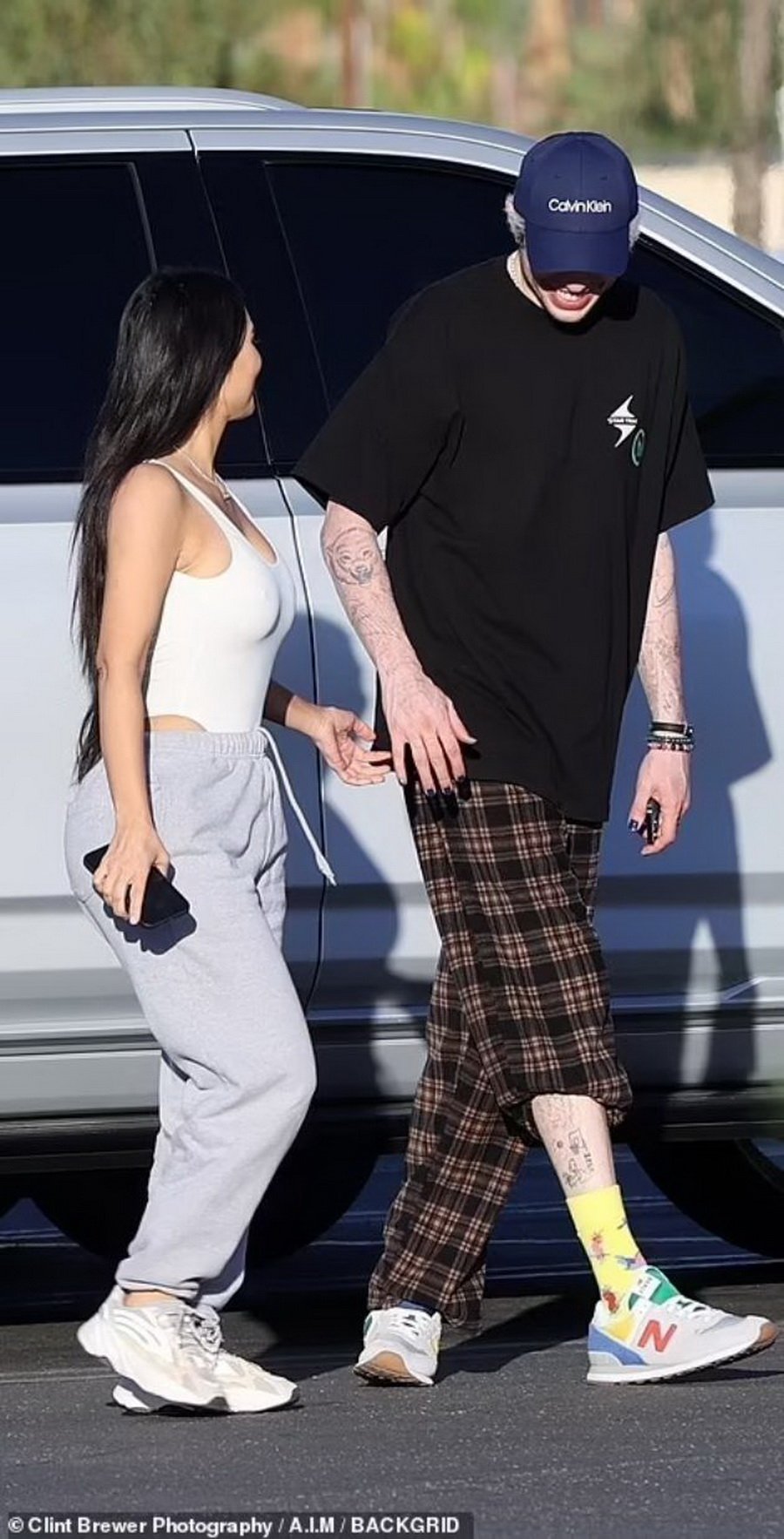 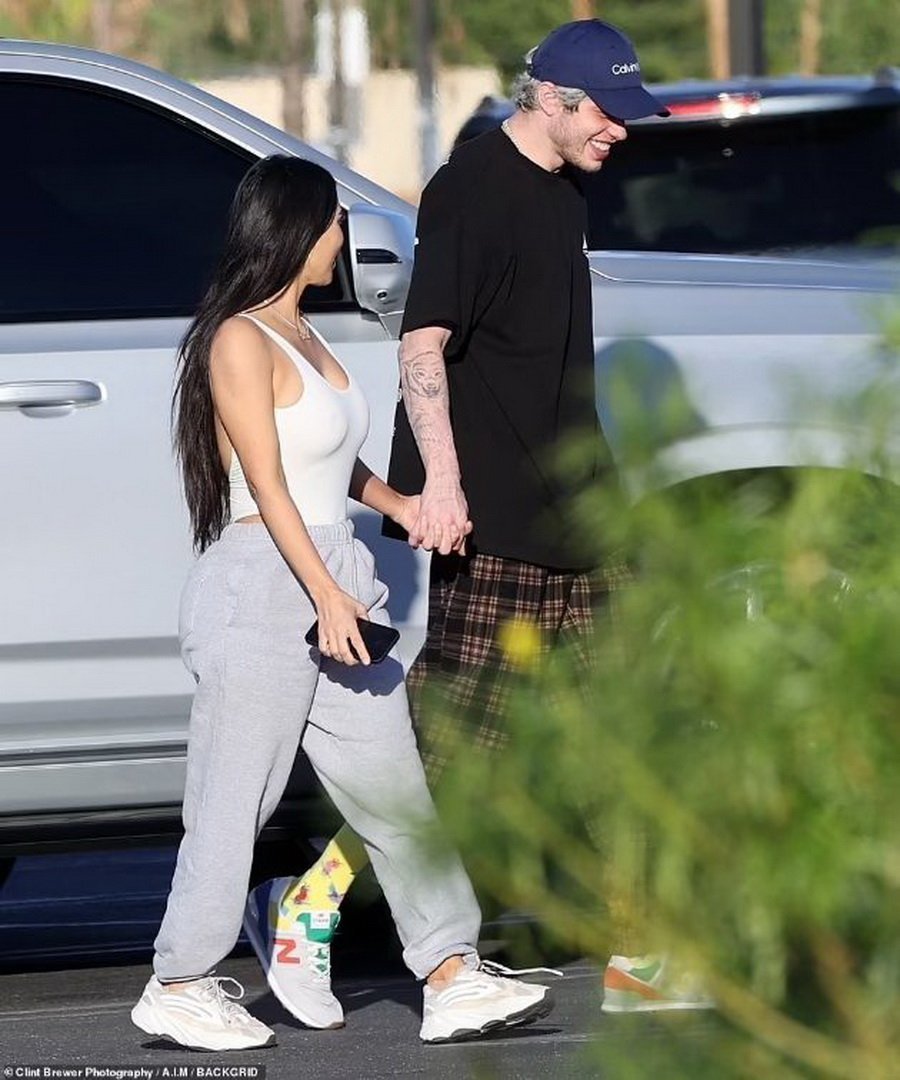 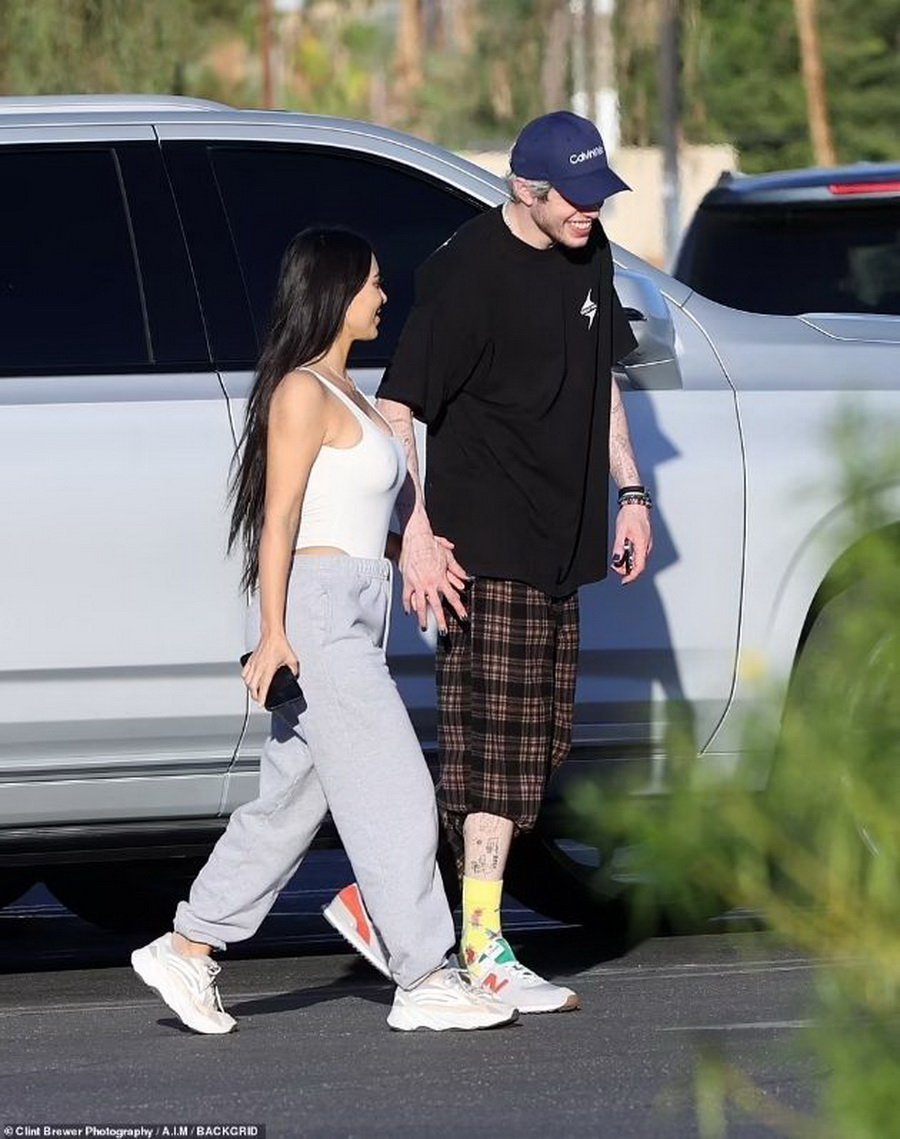 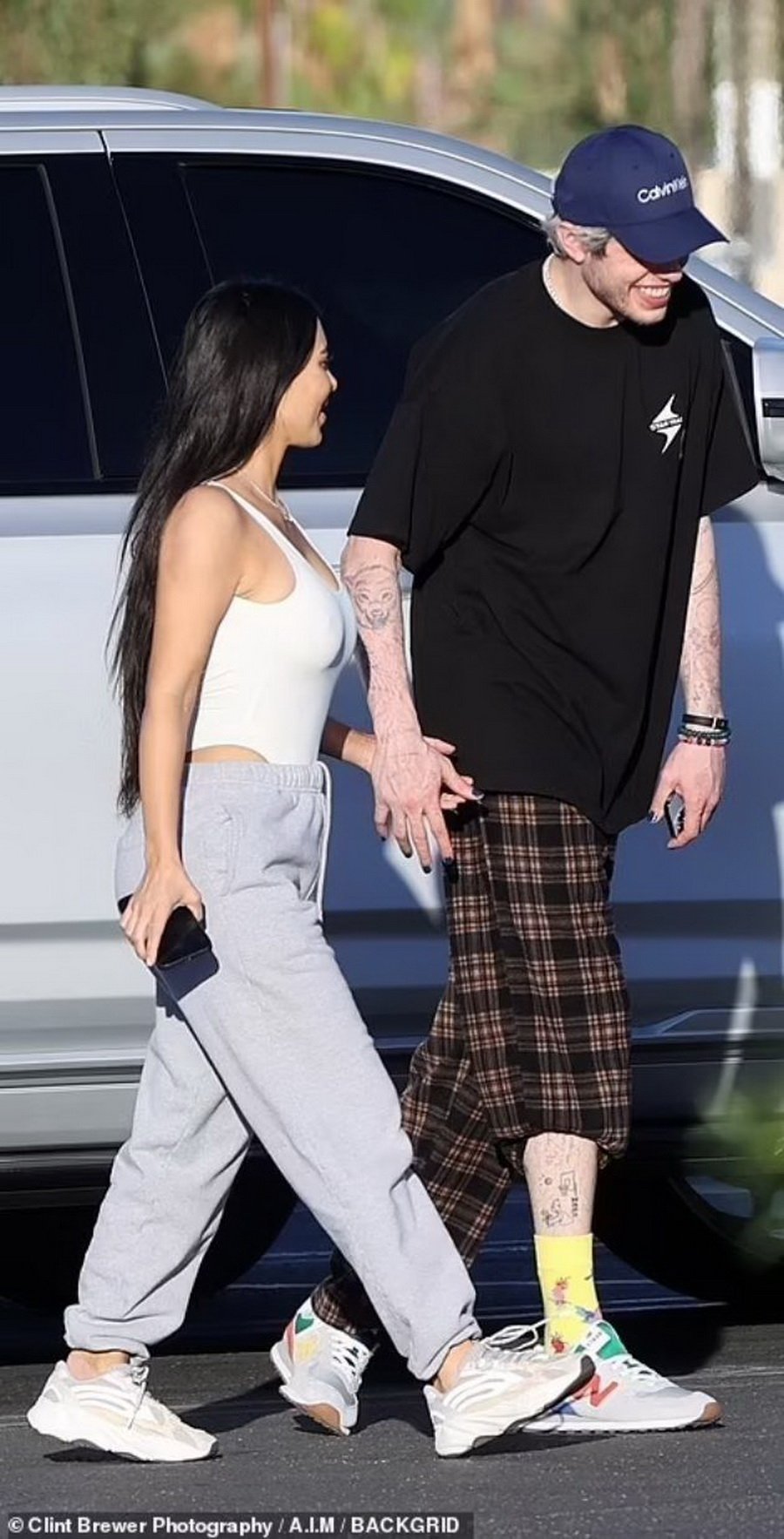 Read: Lady Gaga with a bold outfit at the premiere of House Of Gucci 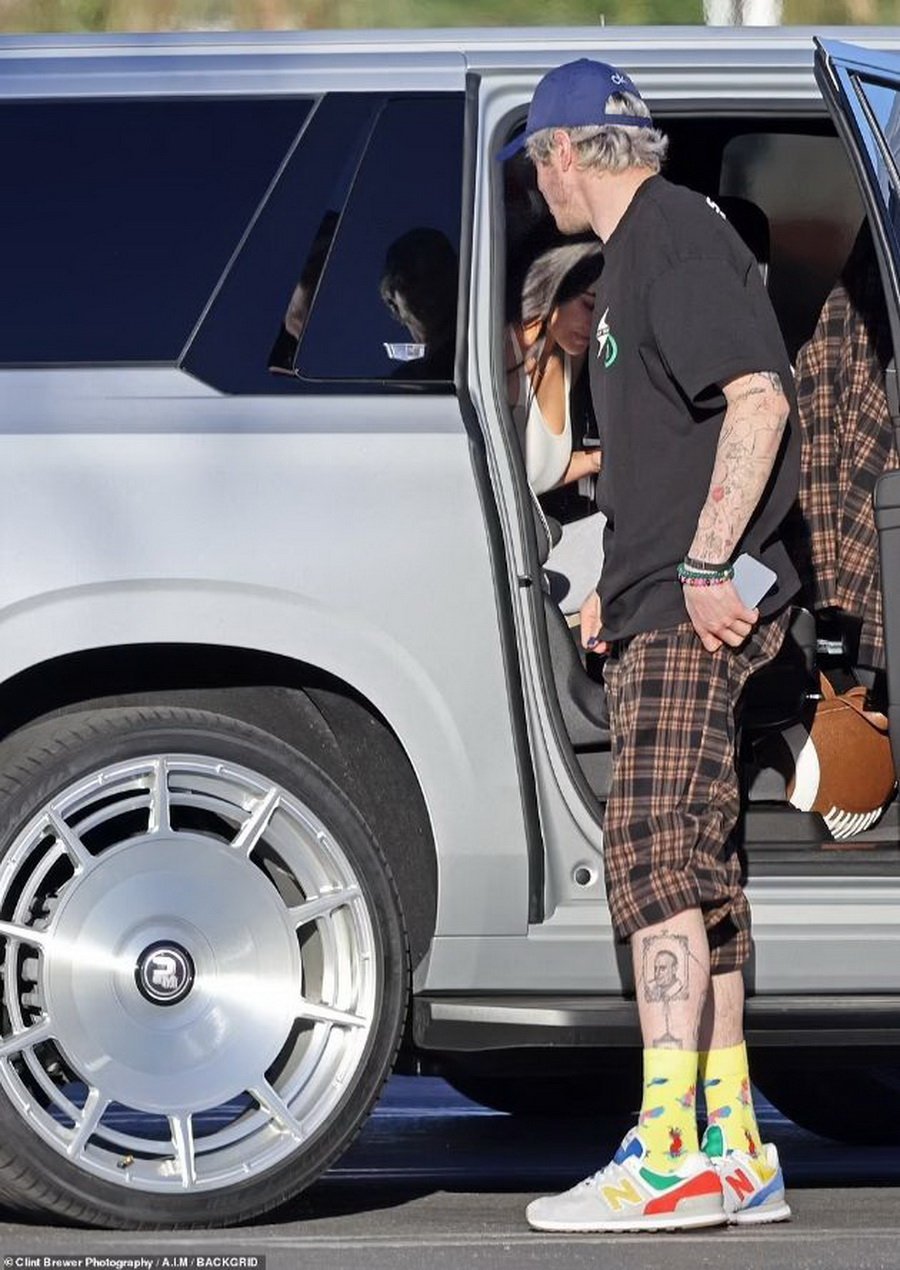 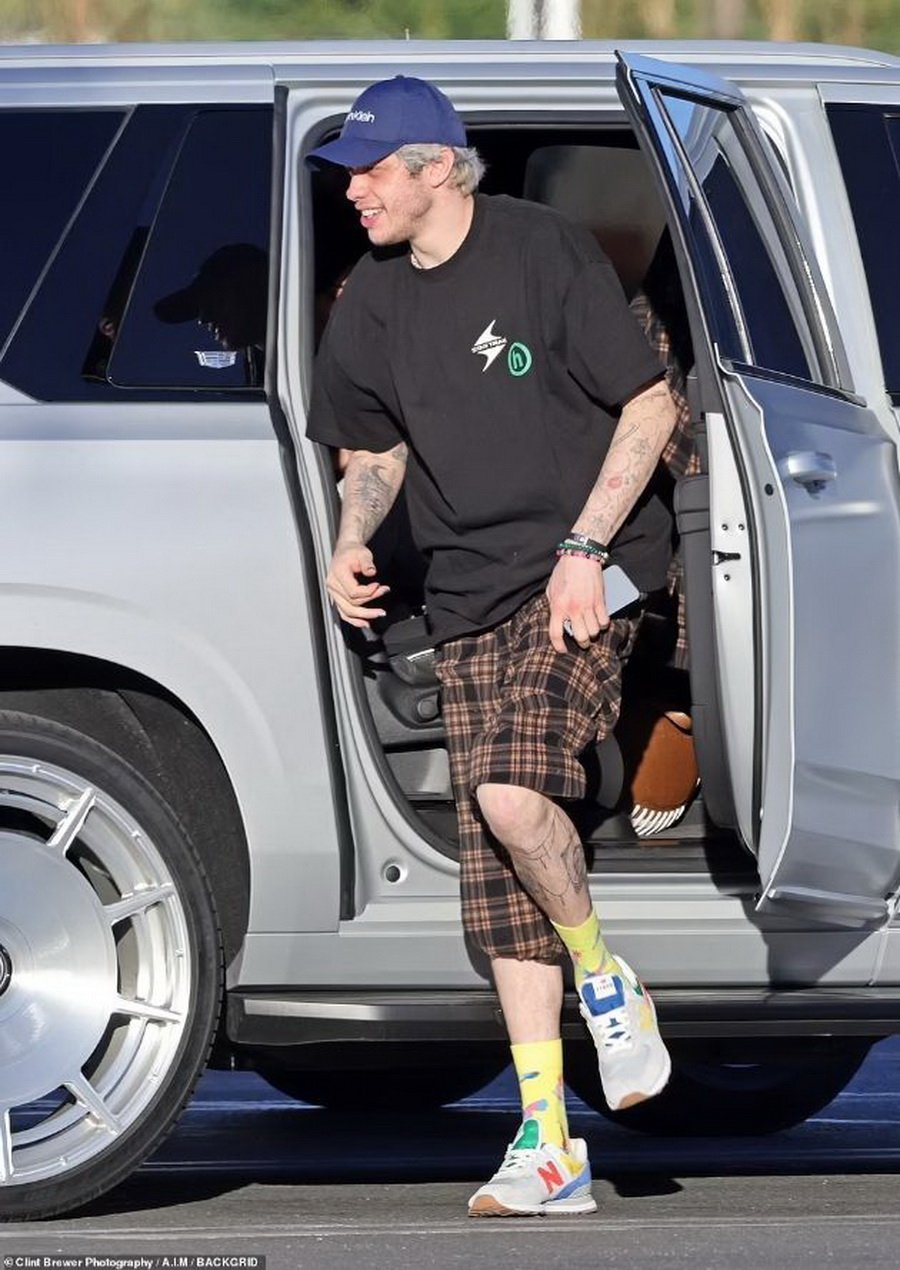 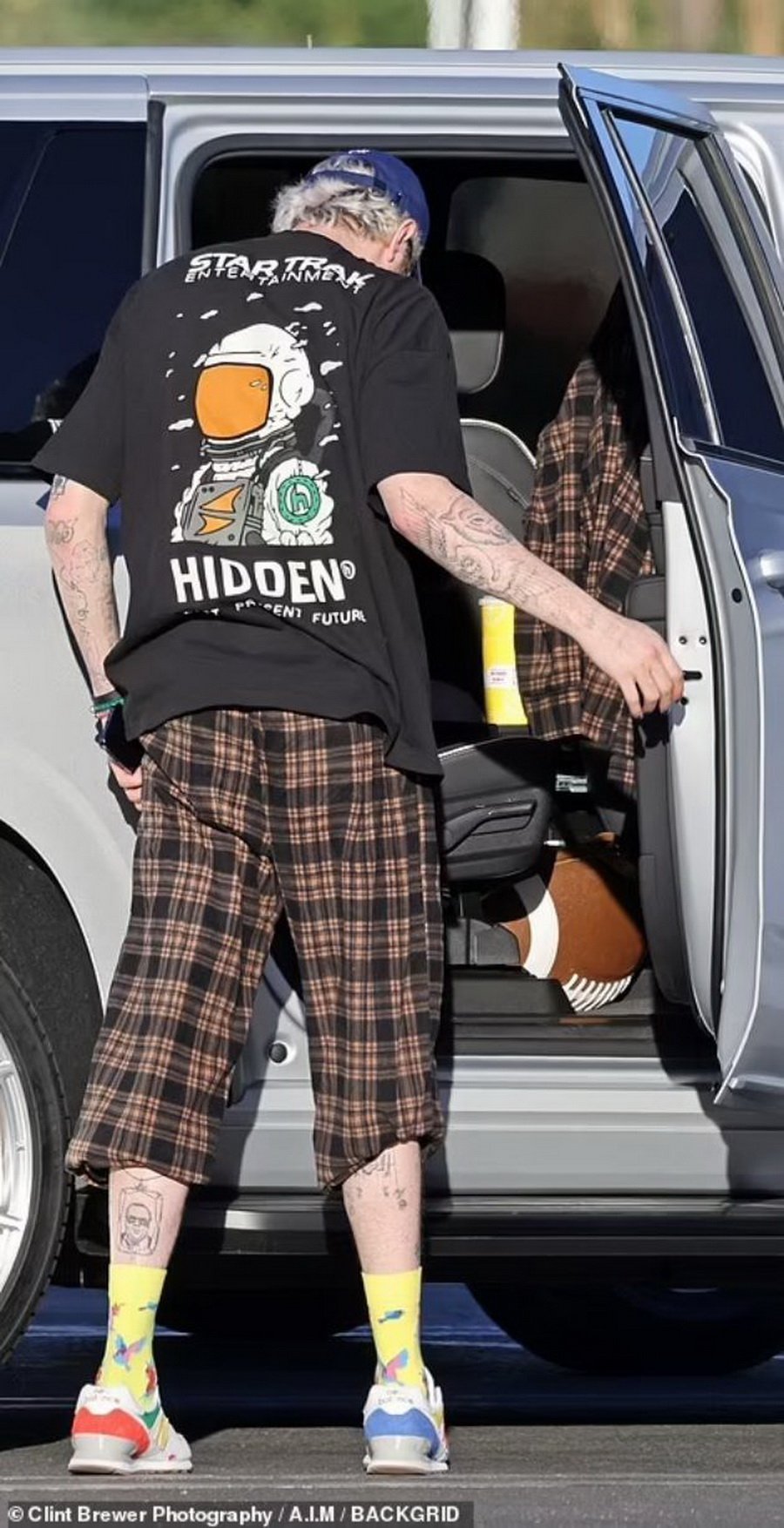 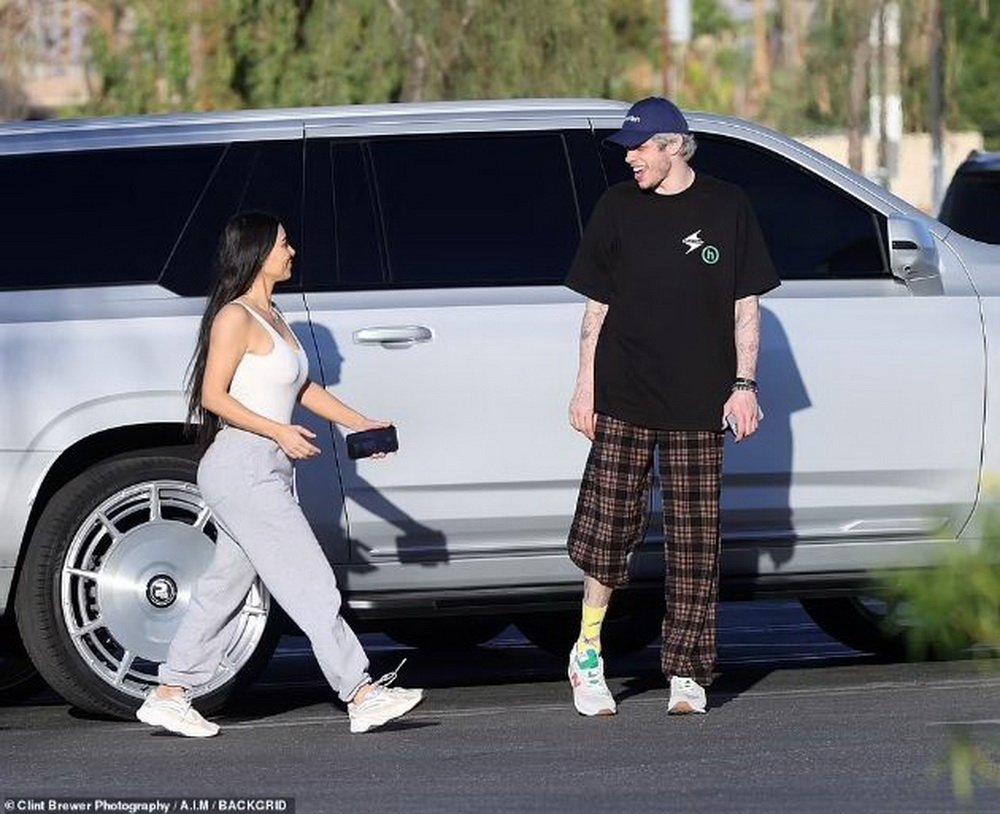 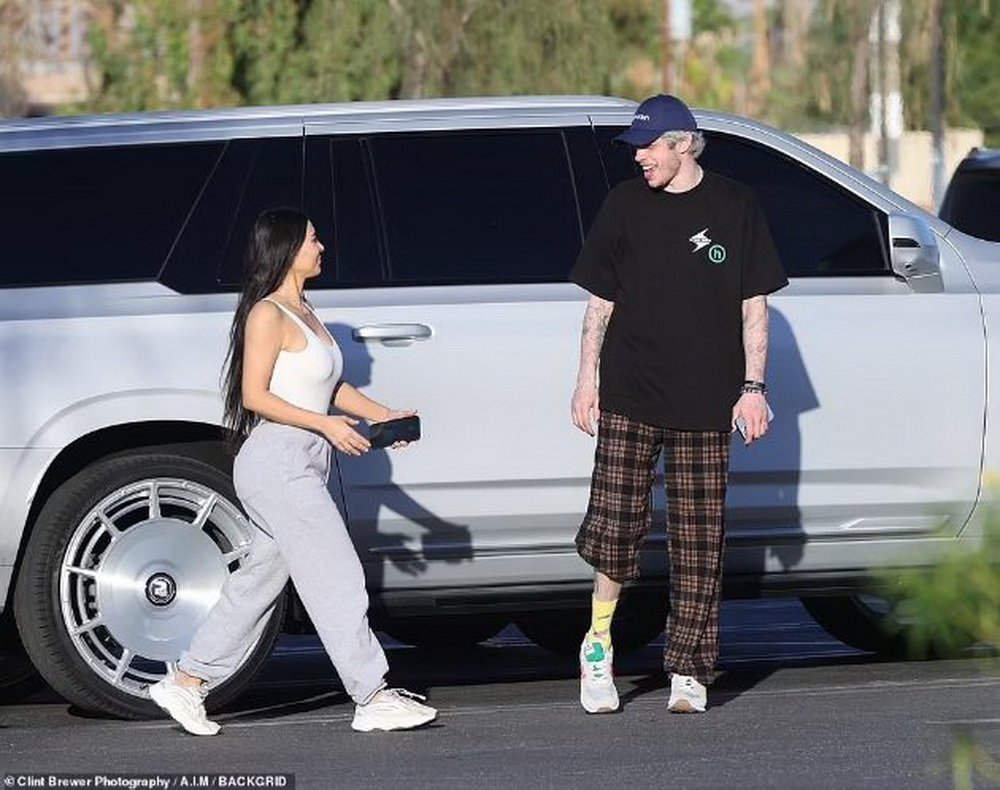 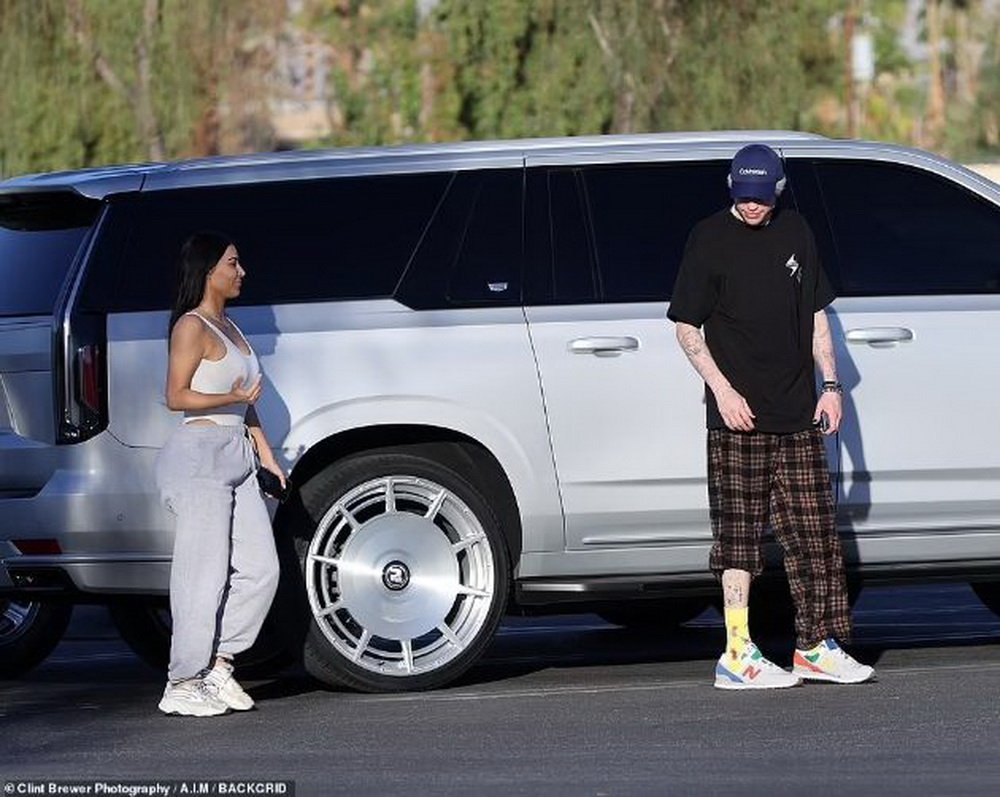 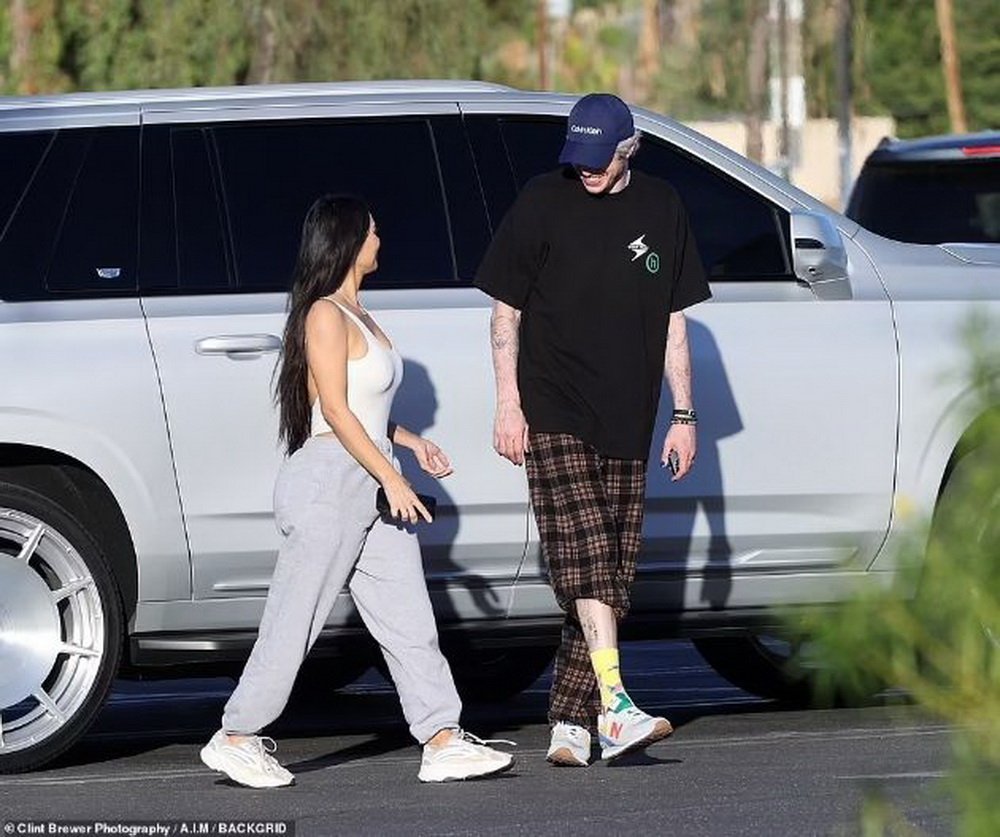 Kim and Pete were staying at the home of Kim’s mother, Kris Jenner, and after the photos that appeared from their walk, it becomes clear that the couple is in a relationship and they don’t intend to hide it.

Pete Davidson is Kim’s first boyfriend after she filed for divorce from Kanye West in February.

TRENDING: Camila Cabello and Shawn Mendes broke up after 2 years of relationship