Kourtney Kardashian and Travis Barker got married in Las Vegas

After the Grammy Awards ceremony, the couple headed to a chapel in Sin City and swore eternal love.

Read: Bruce Willis quits acting due to a disease that impairs speech and comprehension 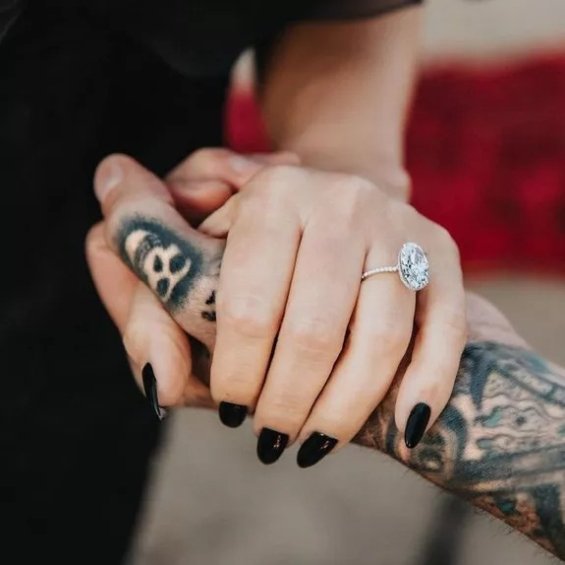 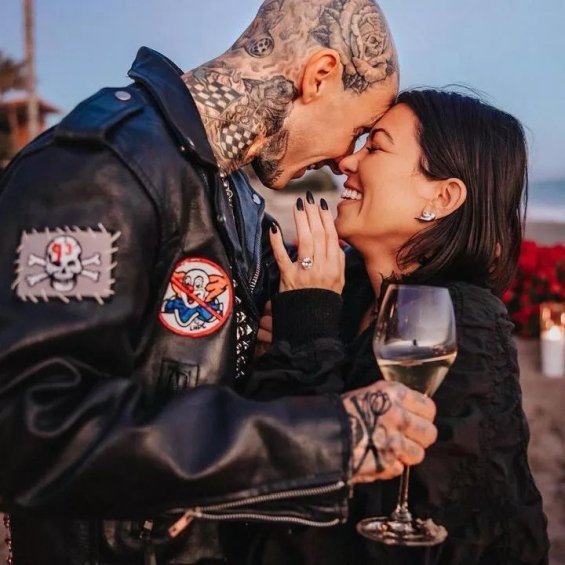 Kourtney Kardashian and Travis Barker got married in Las Vegas

According to information obtained by the world media, Кourtney and Travis asked to be married to an imitator of Elvis Presley and did not allow anyone other than a few companions of their team to take pictures. It is not yet known whether they received a marriage license, so it is not clear whether the marriage is legal. 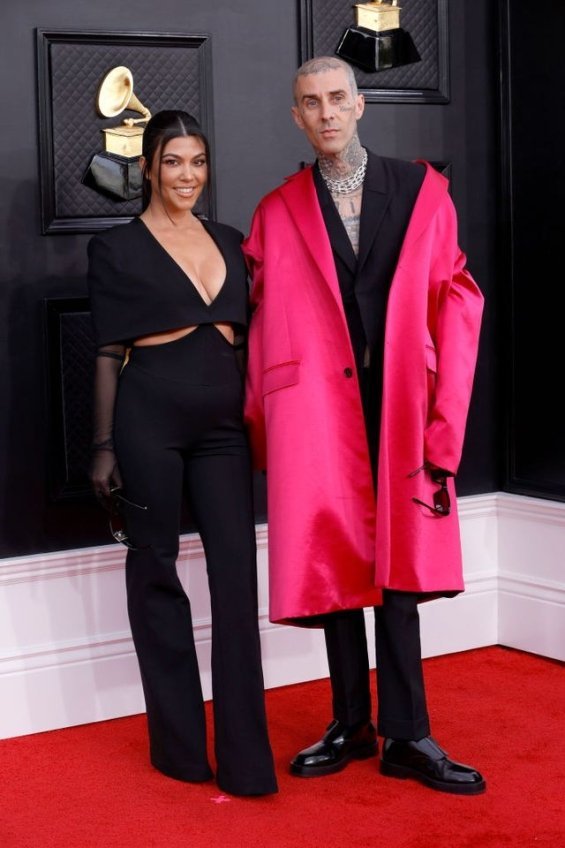 Read: Kim Kardashian wears a necklace worth $ 50,000 – Pete Davidson devote tattoo to her 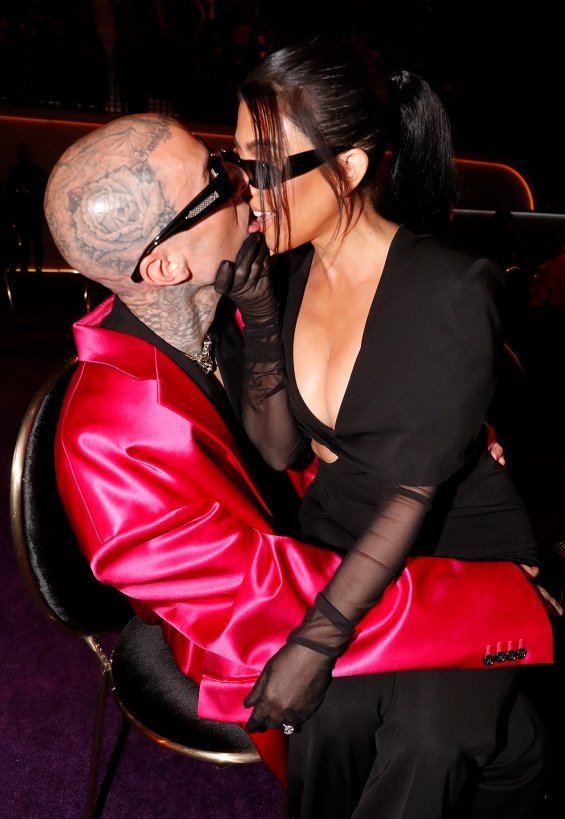 This is the first marriage for the 42-year-old star of “Keeping Up with the Kardashians”, who has three children from the relationship with Scott Disick, and the third for the 46-year-old drummer, who has two children from his marriage to Shana Mokler.