Bruce Willis is ending his career due to health problems. The 67-year-old actor’s family has announced that he is retiring from acting after being diagnosed with aphasia.

Read: Angelina Jolie with her daughter Zahara at the White House 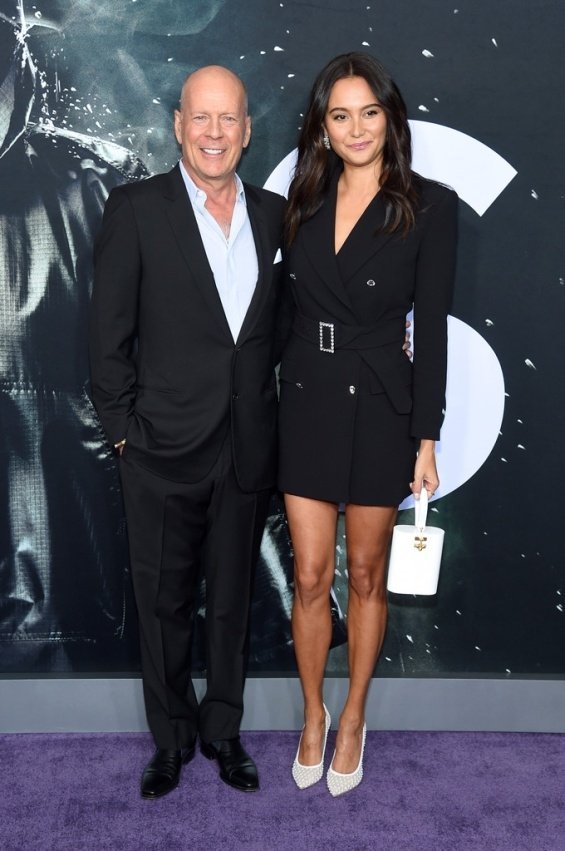 His loved ones posted the same message to the fans which read:

We as a family wanted to share that Bruce is having health problems and was recently diagnosed with aphasia, which affects his cognitive abilities. As a result, after much thought, Bruce is retiring from a career that means a lot to him.

This is truly a challenging period for our family and we greatly appreciate your continued love, compassion and support. We go through this as a strong united family and we wanted to include the fans because we know how much he means to you, as you mean to him.” 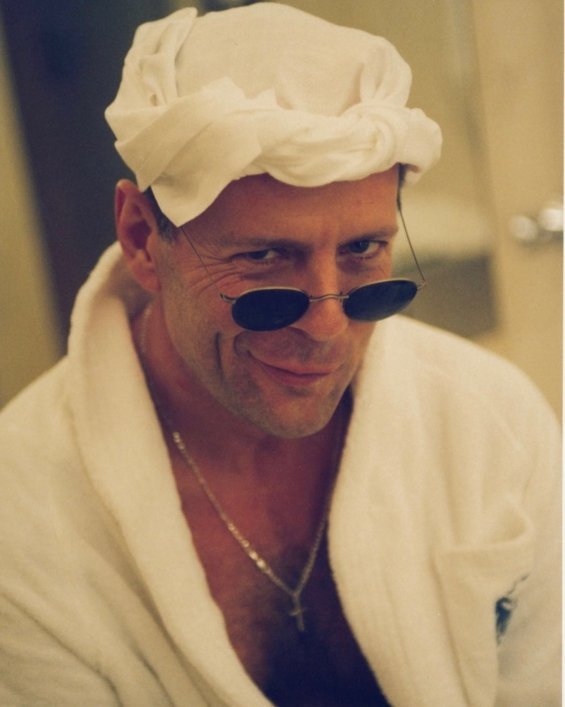 The message was signed by his current wife Emma, his ex-wife Demi Moore and his five daughters – Rumer, Scout, Tallulah, Mabel and Evelyn.

Read: Bella Hadid spoke about the nose surgery you did at the age of 14 and the comparisons with Gigi

Aphasia is a condition that takes away the ability to communicate. May affect the ability to speak, write or understand the language (in written or verbal form). It typically occurs suddenly after a stroke or head trauma, but it can also occur gradually due to a brain tumor or disease that causes progressive and permanent brain damage. 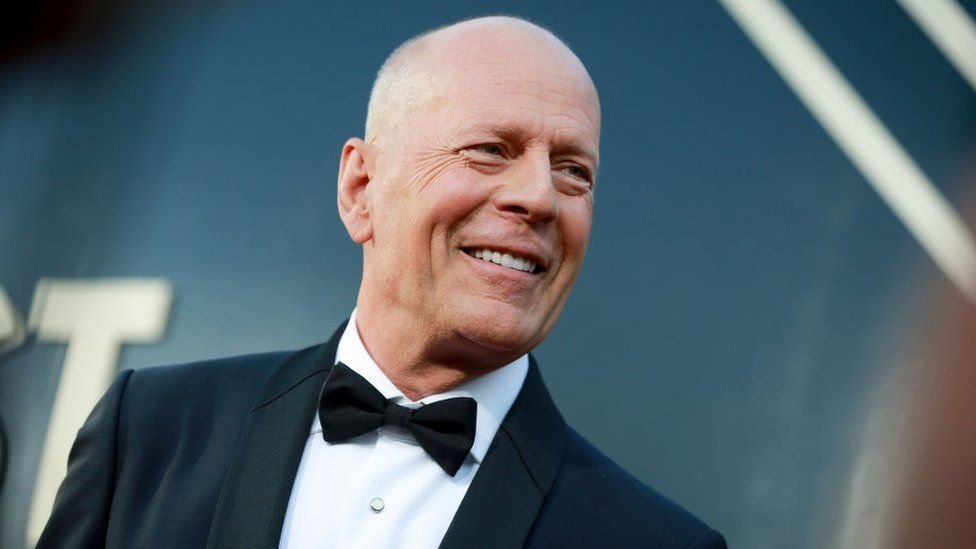 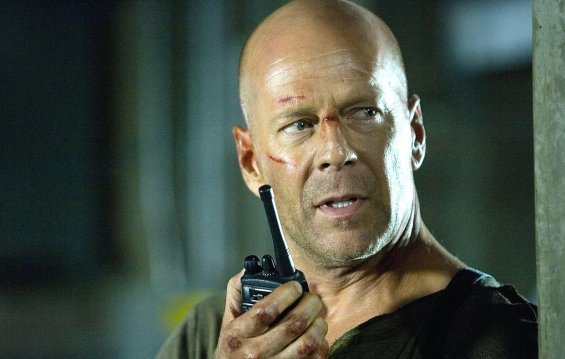