Duchess Catherine surprised everyone with her piano skills (VIDEO)

The Duchess of Catherine surprised the audience with her piano skills. She appeared with musician Tom Walker in a video shown at an event in Westminster Abbey.

The couple was preparing for a secret recording in a studio before the concert, which was broadcast on ITV. 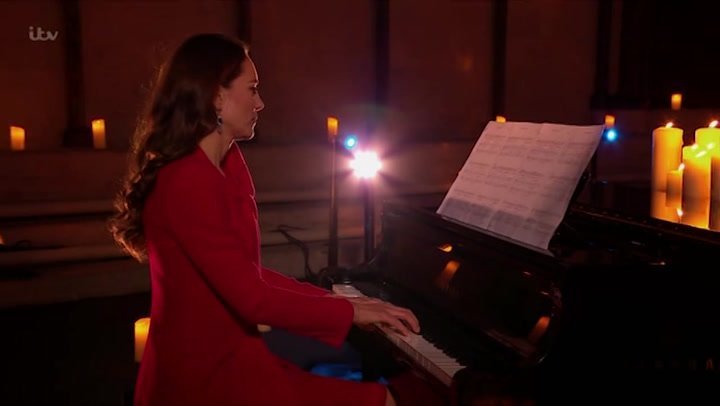 Related: Take a look at the romantic moment of Duchess Catherine and Prince William that the cameras managed to capture (VIDEO)

The video, which shows the Duchess performing with Walker, who is taking part in the hitherto unpublished Christmas song “For Those Who Can’t Be Here”, was posted on Twitter from Kensington Palace.

British singer-songwriter Tom Walker said the Duchess came up with the idea after they met at a charity event.

“We got together, rehearsed the song nine times, and then she went for a few days and rehearsed to record later.

I was really impressed because it’s one thing to play with me in the studio, just the two of us, but it’s quite another to immediately switch to playing with a live string quartet and a pianist and two backing singers.

I think we were both very nervous because we were afraid that everything would not go according to plan, but it was absolutely fantastic.” 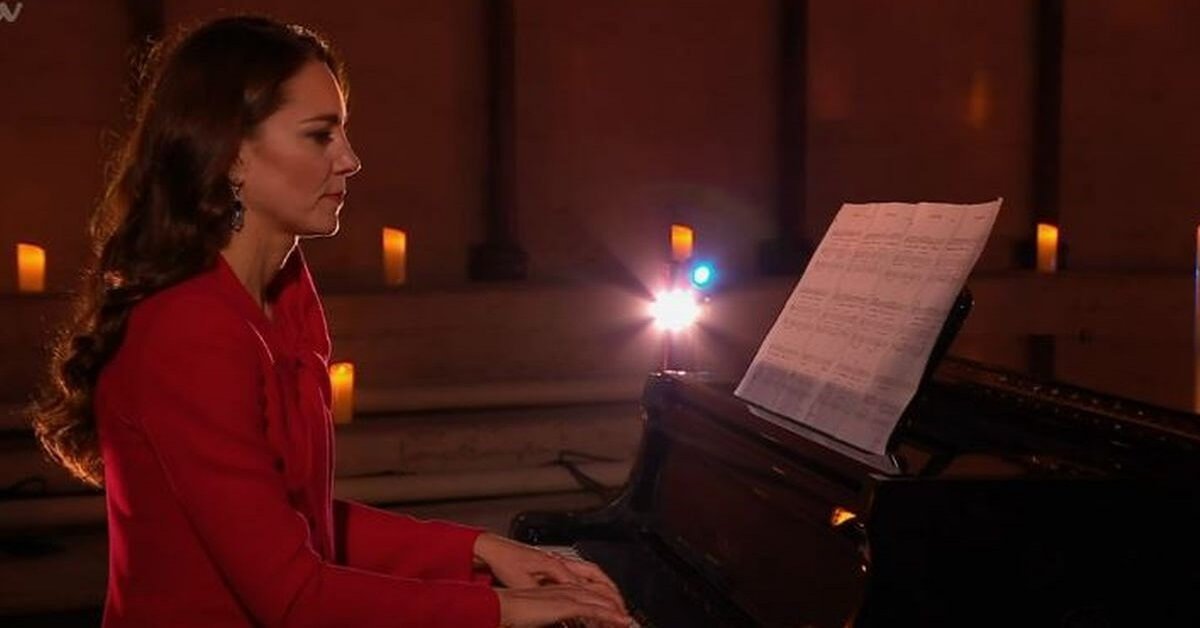 Duchess Catherine surprised everyone with her piano skills (VIDEO)

In the recorded introduction, Duchess of Catherine praised the “inspirational” people who served the communities during the “dark times” of the pandemic. 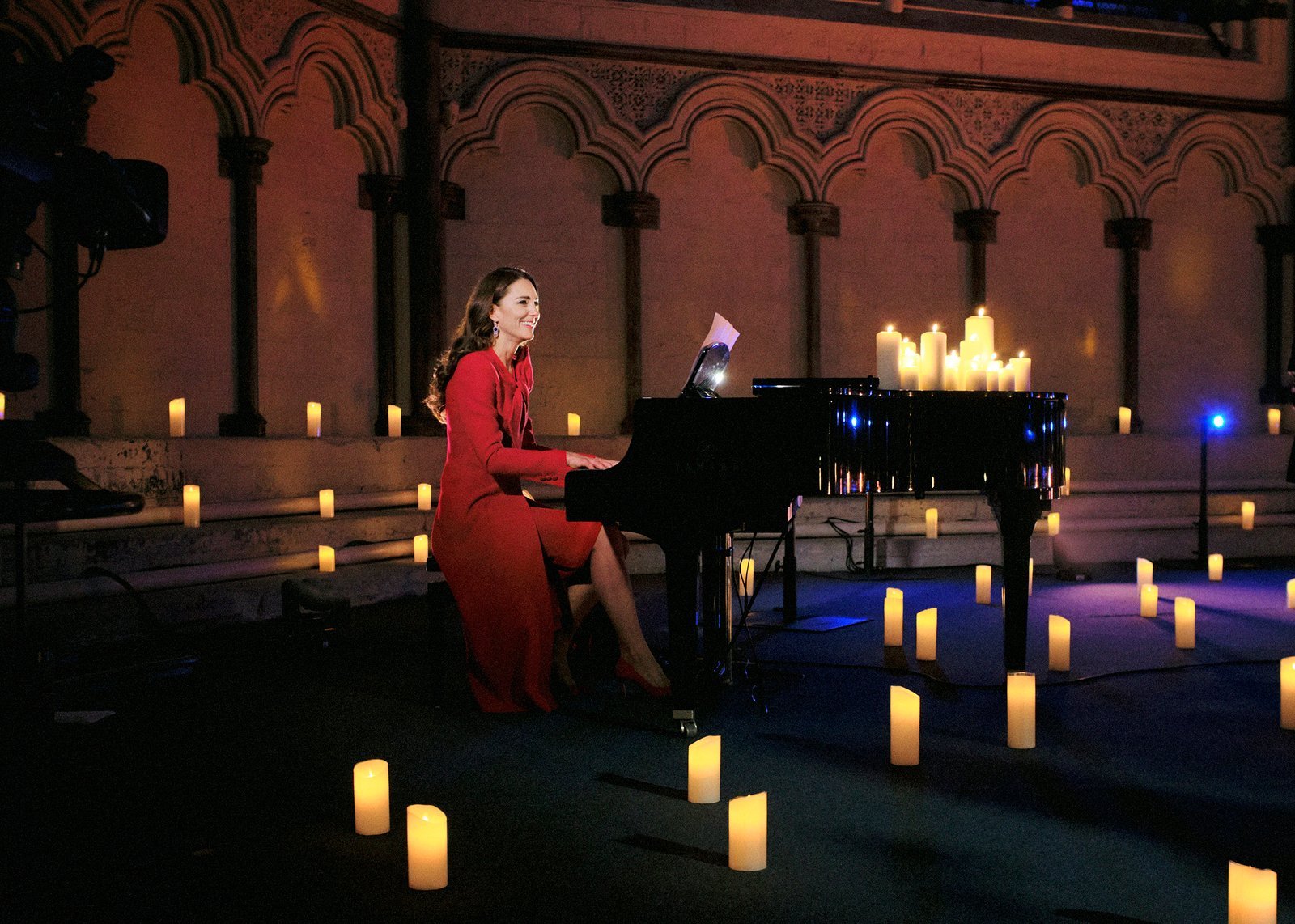 Read: Chris Noth’s ex-girlfriend Beverly Johnson accuses him of violence: “He beat me and threatened to kill me”

She said Britain had faced “many challenges” under Covid, such as the deaths of loved ones and first-line medical workers who were under “enormous pressure”. 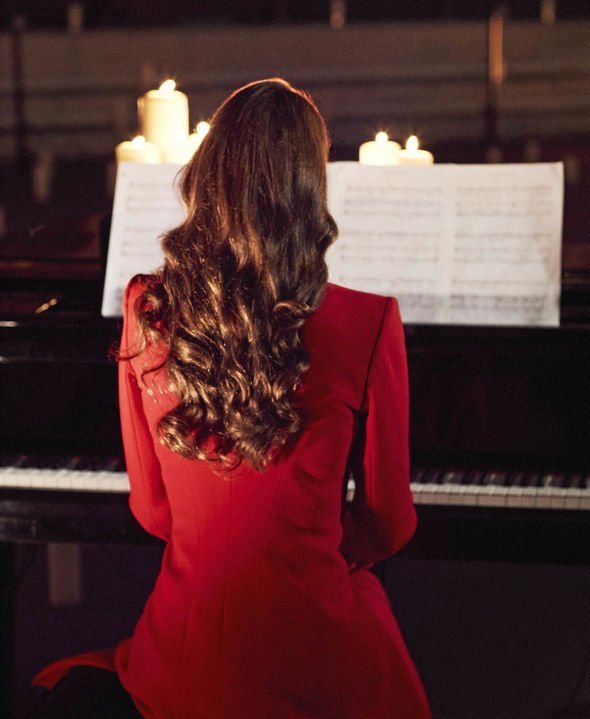