Kim Kardashian on the extreme diet: “I got psoriasis all over my body, I couldn’t move my arms, but I will do anything to be beautiful”

Kim Kardashian (41) gave a major interview to Allure magazine where she talked about her own appearance, after many accusations of unhealthy diets and promoting a false image of appearance. 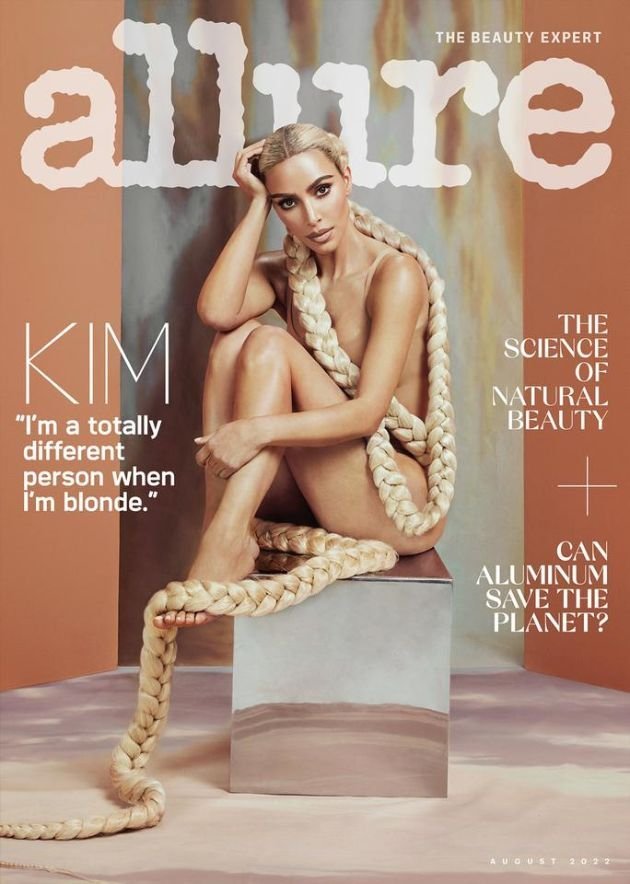 Kim Kardashian on the extreme diet: “I got psoriasis all over my body, I couldn’t move my arms, but I will do anything to be beautiful”

“Once I do them, then they are attainable.” 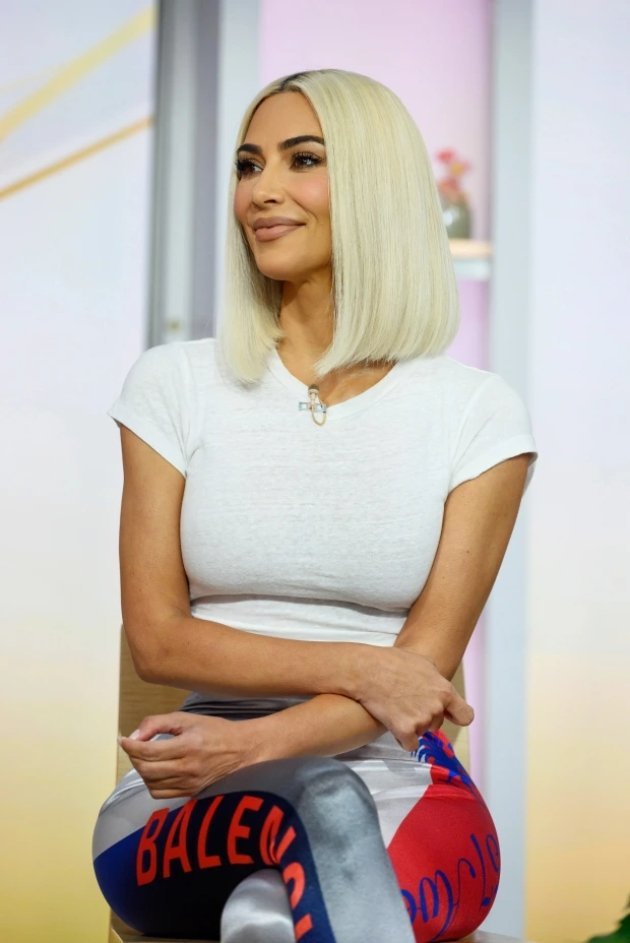 Read: PHOTO: Kim Kardashian in bizarre styling at Fashion Week in Paris together with her daughter North

The reality star claims that she currently only has Botox in the area between her calves and that is the only place she has had corrections made, but admits that she is constantly using laser treatments to stay in top shape.

“You know, I care about how I look. I’m probably more worried about my appearance than 90 percent of people on the planet.

It’s not easy being a mother and being exhausted at the end of the day and studying for exams.

I usually do my beauty treatments late at night. When everyone goes to bed, I do laser treatments.”, says Kim.

However, while it looks perfect to many of us, Kim says she too has insecurities when it comes to her looks, but has come to terms with her own imperfections. 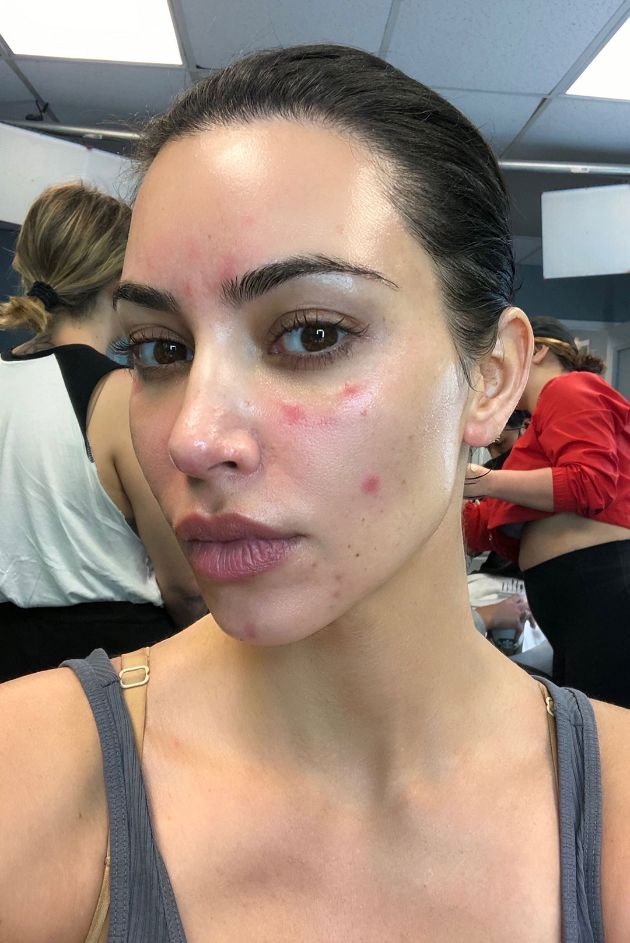 “I hate my hands – they are wrinkled and ugly.

But I’ve changed so many diapers and hugged my babies with these hands in my life that I’ve come to terms with the fact that they’re not perfect.

It’s hard to explain, because at the same time, even though I’m at peace with the fact that I’m not perfect, I would still do anything to look and feel young.”, says Kim.

After the Met Gala, Kim came under fire for losing too much weight to fit into Marilyn Monroe’s dress. She said that the diet she was following still had negative effects on her health.

Namely, Kim has been on a vegetarian diet for years in order to control psoriasis but to get into Marilyn Monroe’s dress, she had to eat meat again, which resulted in a rash all over her body.

“I got arthritis caused by psoriasis and I couldn’t move my arms. I was in pain and had to go to the doctor to be prescribed steroids.

I was terrified. I decided to immediately stop consuming meat and my condition improved.”, she said. 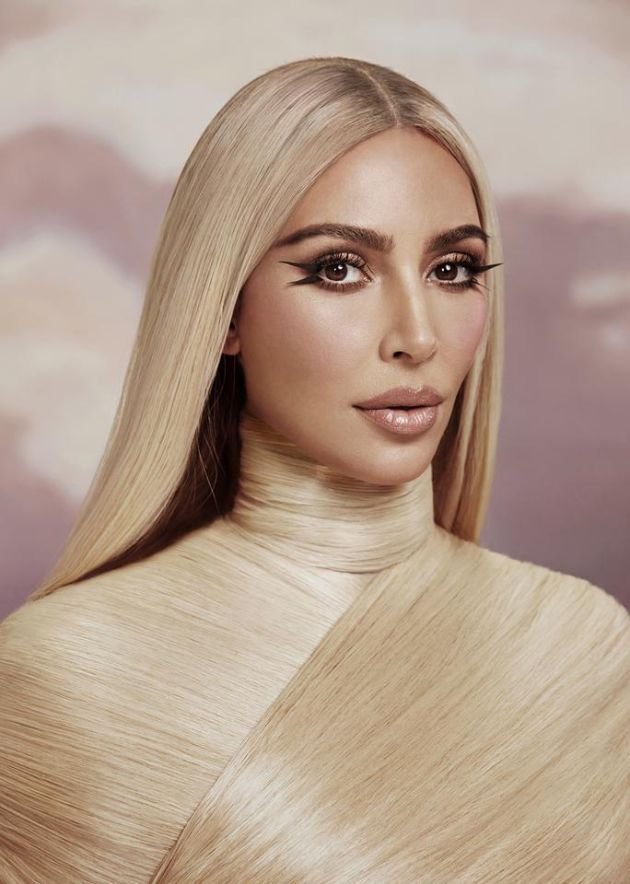 After the large number of criticism directed at her, that she starved herself and promotes an unhealthy lifestyle, the famous reality star decided to give an answer:

“If I was starving myself, then I would admit that I am not sending a good message. But I worked with a nutritionist, with a trainer. I have never drunk more water in my life.

I have not noticed that they criticize actors when they lose weight for a role, but they think that what they do for art is genius.

But I got used to being constantly under fire. Nobody respects me because I’m a reality star. I have to work a lot harder to show that I’m not what you think.”, she says.

TRENDING: Ben Affleck gave his 10-year-old son a Lamborghini to drive – He had an accident and was criticized for being an irresponsible parent