Kim Kardashian has been criticized for ruining Marilyn Monroe’s dress

Kim Kardashian is on vacation with her boyfriend Pete Davidson these days and in the meantime, the reality star has been hit again on social media. This time she is accused of destroying the most expensive dress in the world. 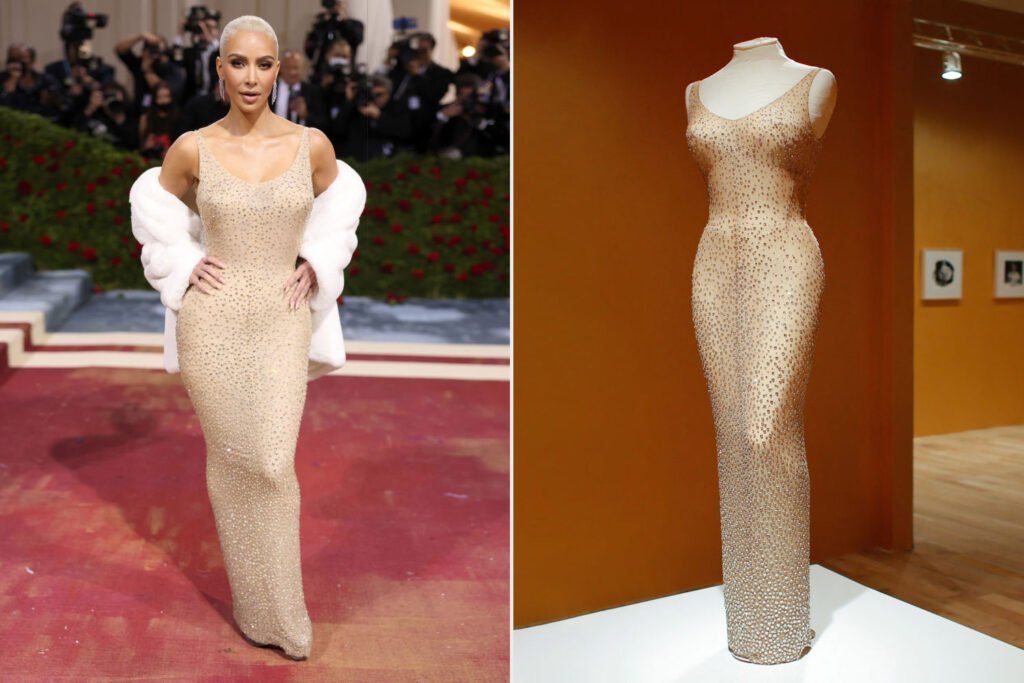 Kim Kardashian has been criticized for ruining Marilyn Monroe’s dress

Kim Kardashian (41) appeared at the Met Gala in a long-talked-about issue. She wore the famous Marilyn Monroe dress in which the actress sang the song “Happy Birthday” to then-President John F. Kennedy.

The scandalous dress, similar to 1962, was again a hot topic in the public for days. 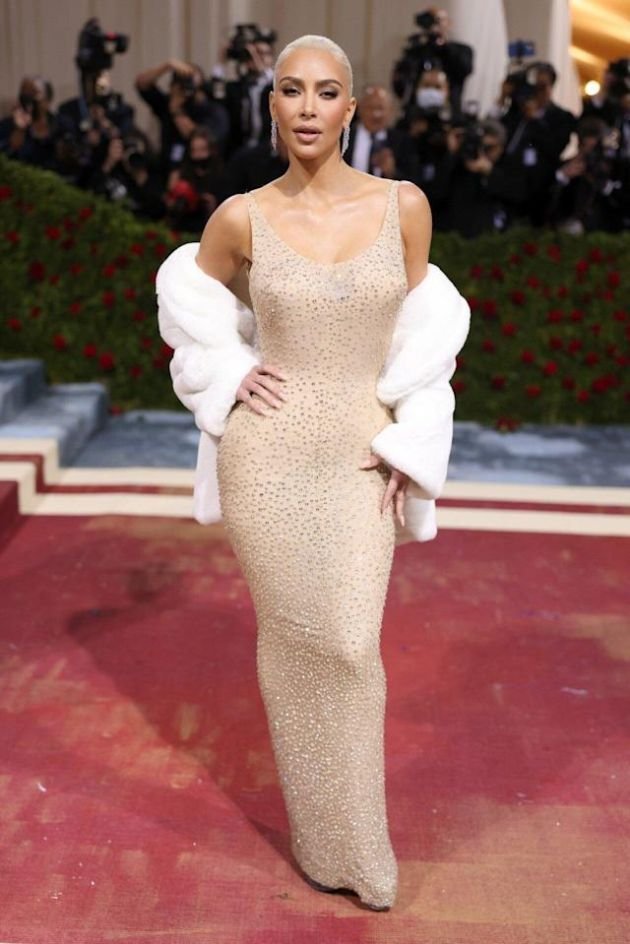 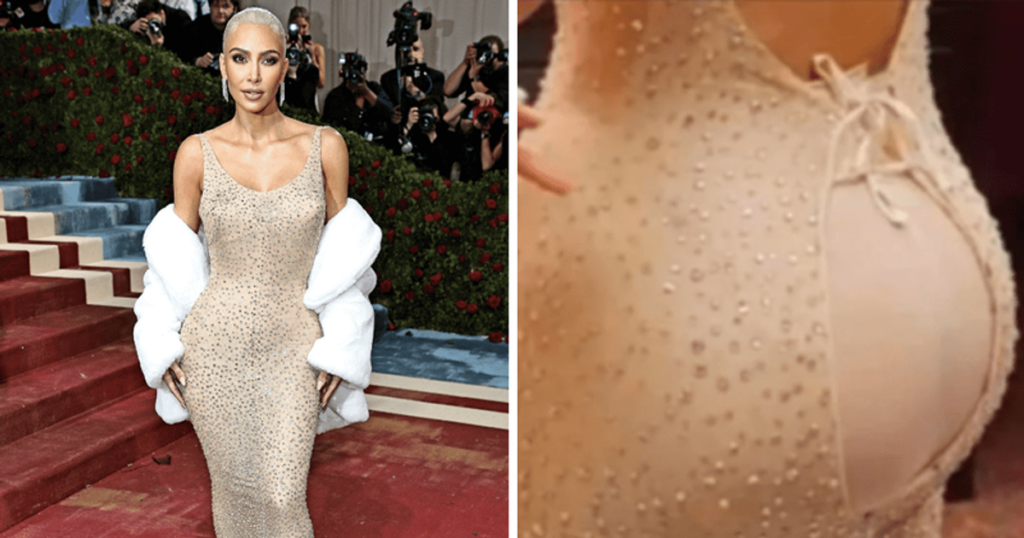 Read: PHOTO: Shakira at Barcelona airport with two children after breaking up with Piqué

Photos have been posted on social media showing what the patent on Marilyn Monroe’s dress looked like in front of the Met Gala and what it looks like after Kim Kardashian wore it on the red carpet.

According to Marilyn Monroe fans, the material of the dress is significantly stretched around the edges, and it is noticeable that a few crystals are missing.

Marilyn Monroe’s iconic dress has reportedly been damaged after being worn by Kim Kardashian at the Met Gala.

The dress now shows signs of tearing, and several crystals are either missing or hanging off of it. pic.twitter.com/cFu1lUBmzS

The dress, which sold for $4.8 million at auction in 2016, is now on display at Ripley’s Museum, Believe It Or Not, the most expensive dress ever sold at auction.

As a reminder, Kim posted a video showing her barely fitting into the dress in front of the Met Gala, then admitted that she had been on a diet for a month to lose weight and wore it for just a few minutes to be photographed on the red carpet, after which she wore an identical replica.