PHOTO: Kim Kardashian in bizarre styling at Fashion Week in Paris together with her daughter North

At Fashion Week in Paris, Kim Kardashian appeared in a long black dress and a black helmet, and her 9-year-old daughter, who appeared with a nose piercing, attended a fashion show. 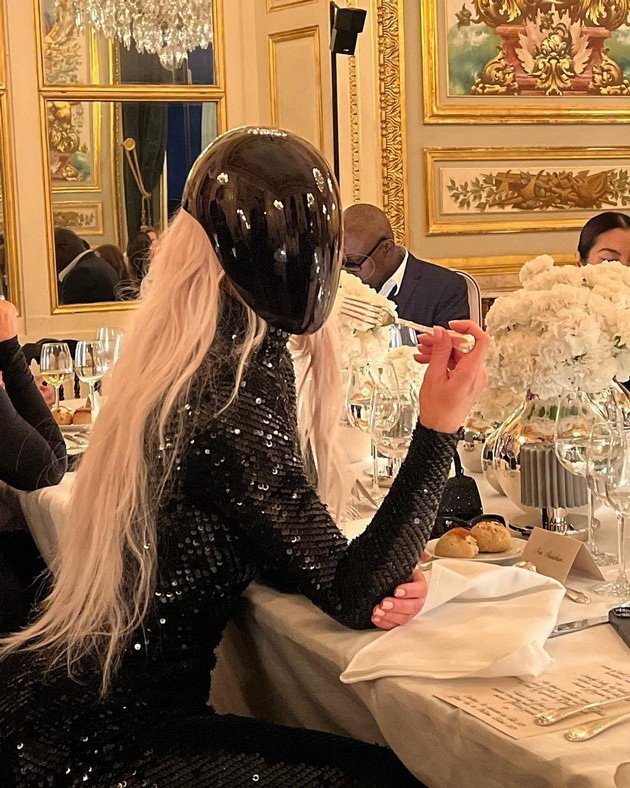 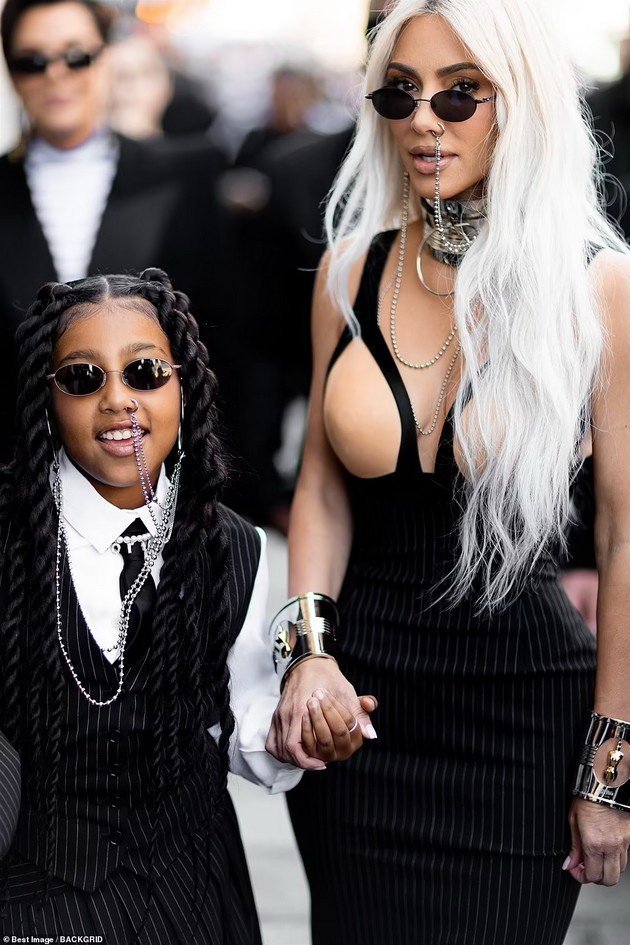 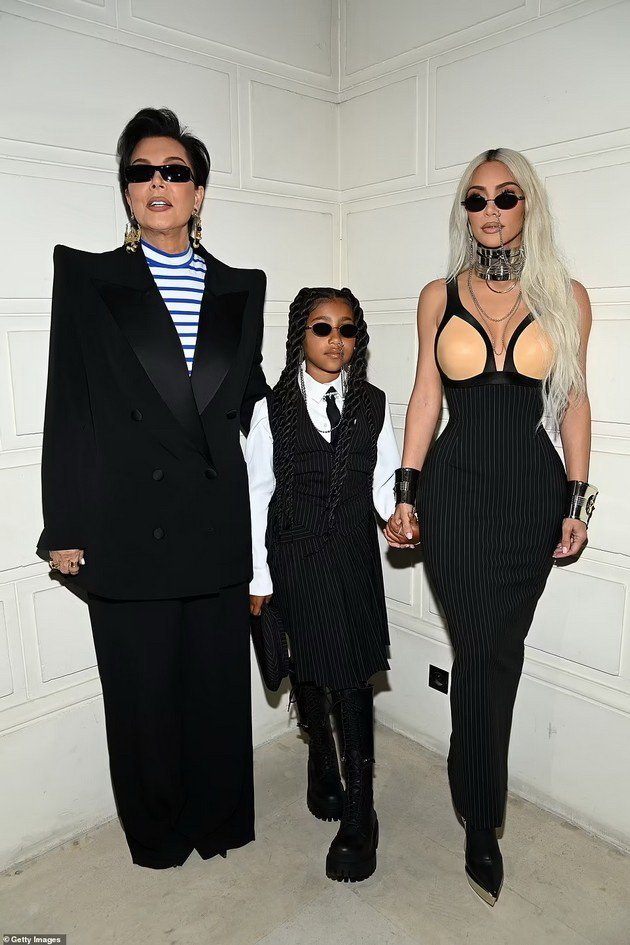 PHOTO: Kim Kardashian in bizarre styling at Fashion Week in Paris together with her daughter North

For her fans, Kim Kardashian is a fashion icon, but a large part of the public believes that she does not deserve this title, mostly because of the bizarre editions that have become her trademark over time.

After the strange outfit with yellow stickers, as well as the bizarre combination she chose for last year’s Met Gala, Kim Kardashian appeared in another unusual edition.

After the Balenciaga show during Paris Fashion Week, the 41-year-old reality star attended a party. For the occasion, Kim chose a long black dress with a high collar and sequins. 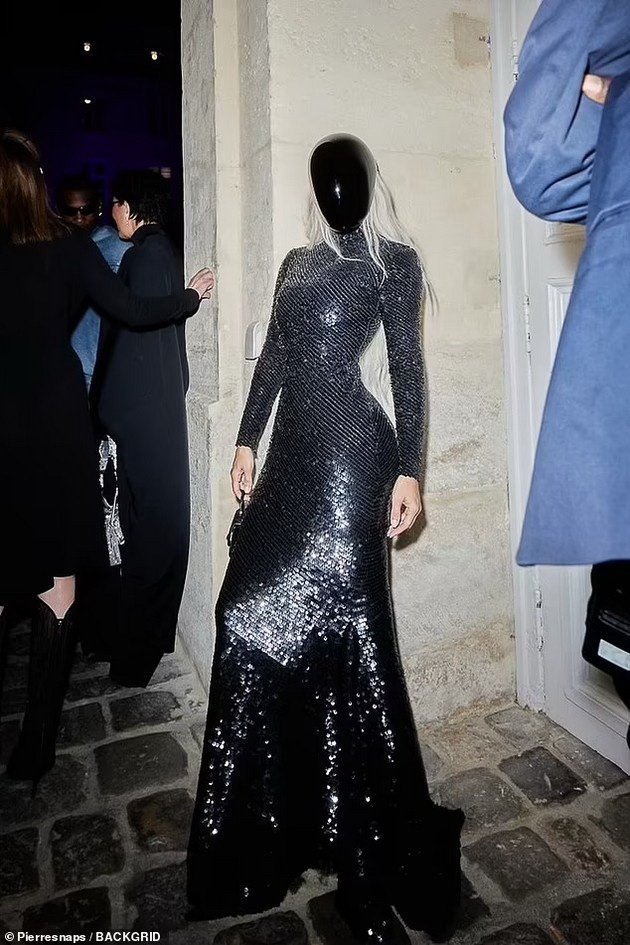 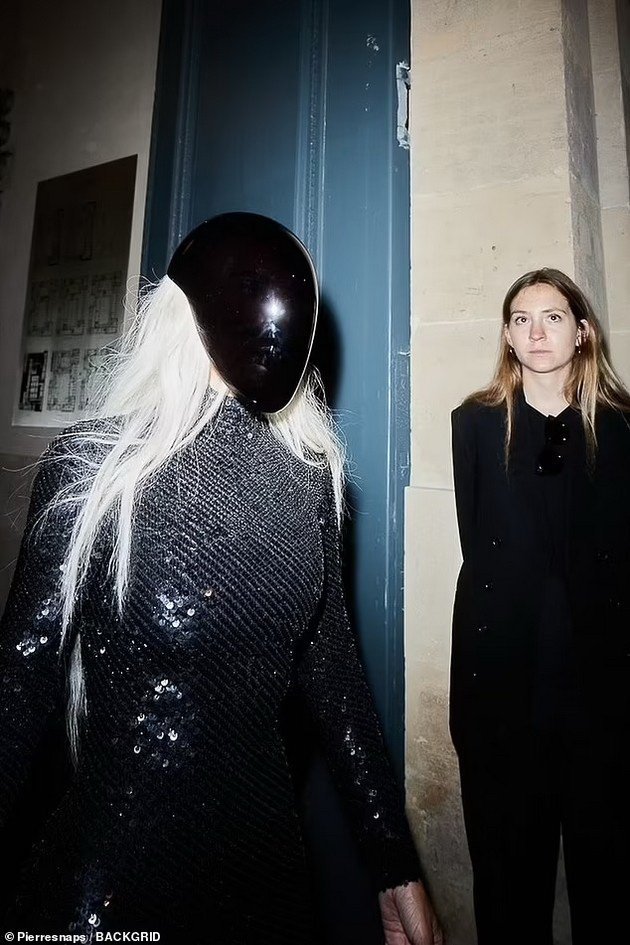 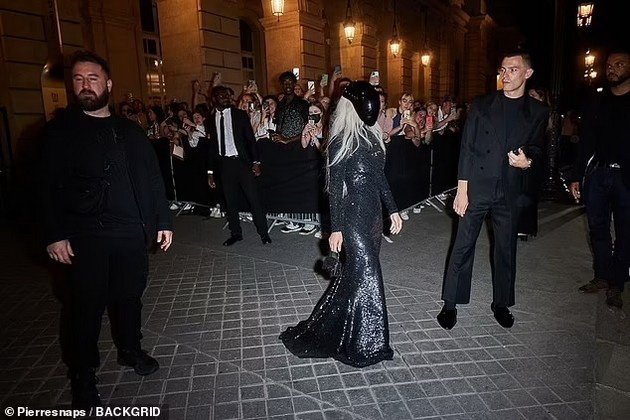 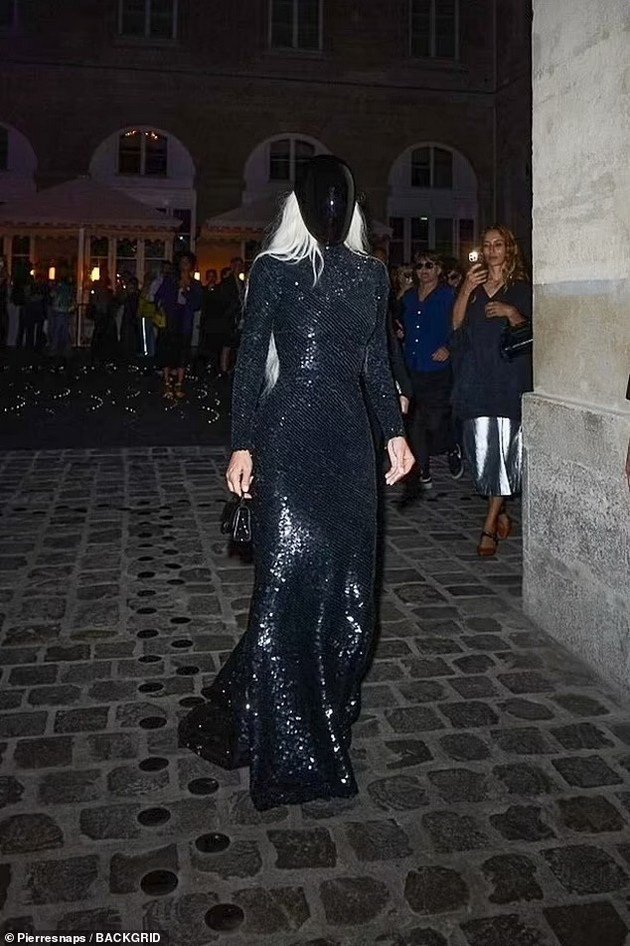 Read: Victoria and David Beckham celebrated their wedding anniversary on a gondola in Venice in matching styles

Kim was also part of the Balenciaga show, along with several other celebrities, including Nicole Kidman and Dua Lipa.

From the event, the reality star shared several photos on Instagram. In some of the photos, you can see Kim in the dress she wore for the fashion show, and in the rest, she is posing with bizarre styling.

TRENDING: Ben Affleck gave his 10-year-old son a Lamborghini to drive – He had an accident and was criticized for being an irresponsible parent