Following the announcements of documentaries for the two music divas – Tina Turner and Janet Jackson, this July on the BBC comes a documentary about the legendary Amy Winehouse, which will show unknown details about the star who left us prematurely. 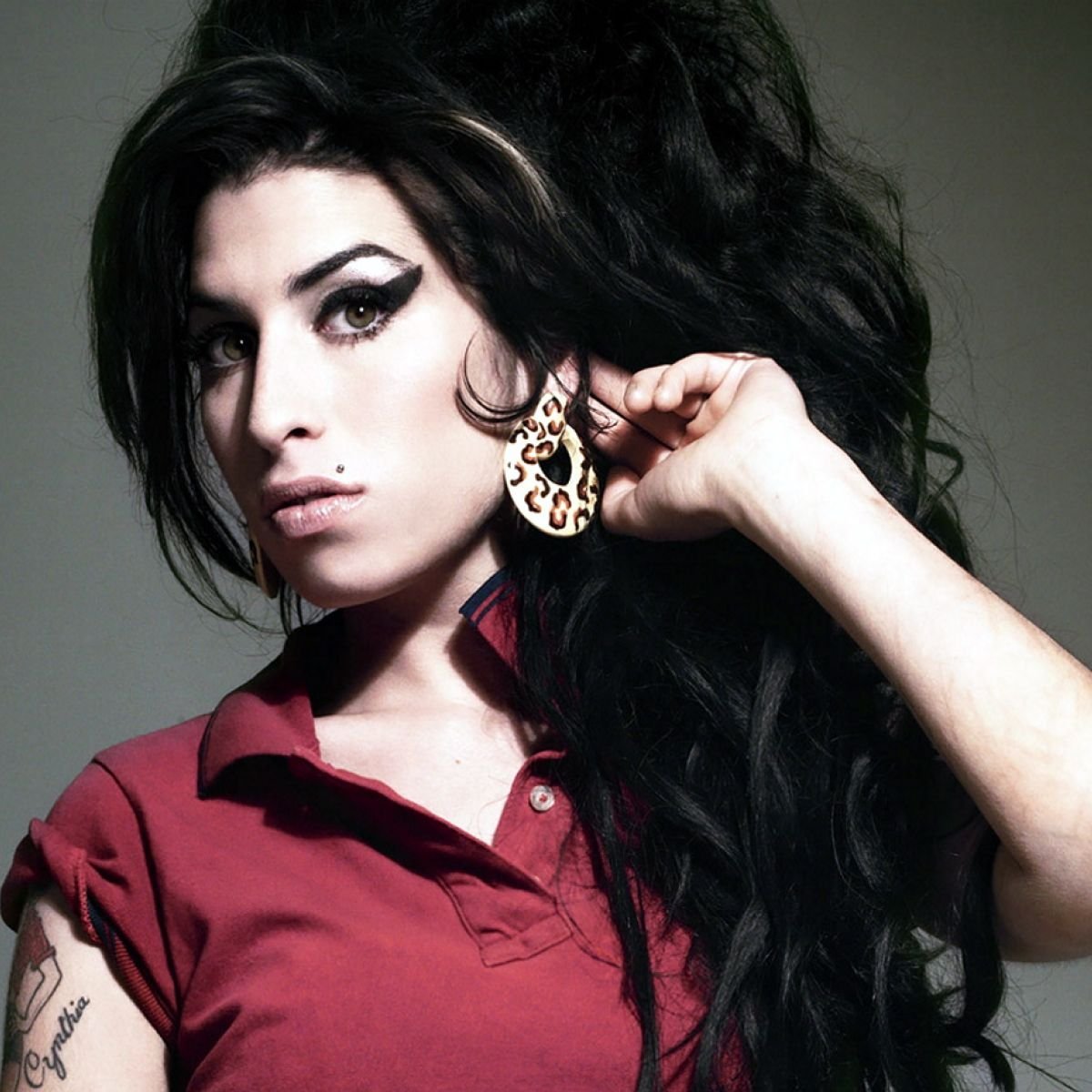 It has been 10 years since the talented musician Amy Winehouse left us. In the documentary Amy in 2015, we learned many details about her life, which unfortunately ended prematurely due to alcohol use. For the anniversary of her death, on July 23, the BBC plans to premiere a new documentary about her life and work, but from her mother’s perspective.

Namely, Janis Winehouse wants to make a movie because she suffers from multiple sclerosis and is afraid that she will lose all the memories of her daughter. She was diagnosed with the disease in 2003, and memory problems are a common consequence of this disease. 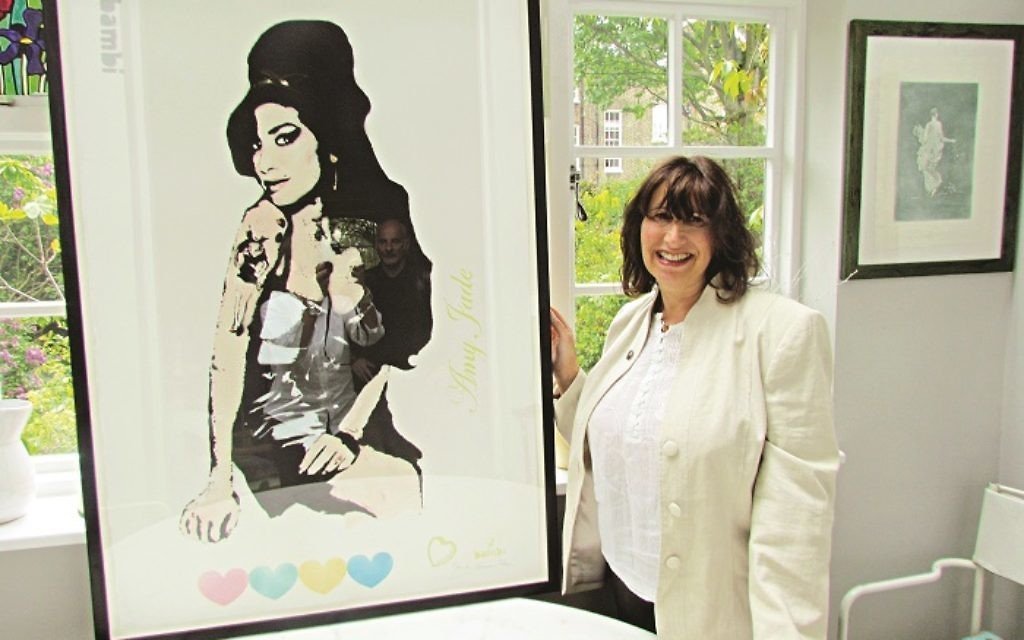 “I don’t feel that the world knew the real Amy, the one I was raising. I look forward to offering her roots and deep insight into the true Amy. ”, said Janis Winehouse.

Singer and songwriter Amy Winehouse was named one of the greatest talents of her generation for her 2006 album ‘Back to Black’. She died at the age of 27 from the effects of alcohol poisoning.

The new documentary Amy Winehouse: 10 Years On will show unprecedented footage from the family archive, intimate performances from the BBC archive and conversations with close people. Janis Winehouse will join family and friends, and the film will offer a new interpretation of her life. 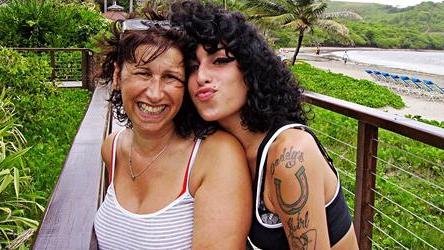 In her 2014 book Loving Amy: A Mother’s Story, Janis Winehouse wrote that gradual “memory loss” is part of multiple sclerosis.

“I’m afraid of the day when Amy stops being alive in my head and my heart. I do not want that day to ever come. “, wrote Janis.

Amy’s childhood friend Juliette Ashby said this documentary is a great thing Janis does for her daughter.

“There really is no one like Amy and there never will be”, concluded Juliette Ashby.