Facebook and Twitter restrict the presence of news from Russian state news outlets on their platforms. Only the media, accused of spreading misinformation about Moscow’s invasion of Ukraine, are restricted.

Technology platforms have become an additional front for the international attacks, as well as a large number of fake news. 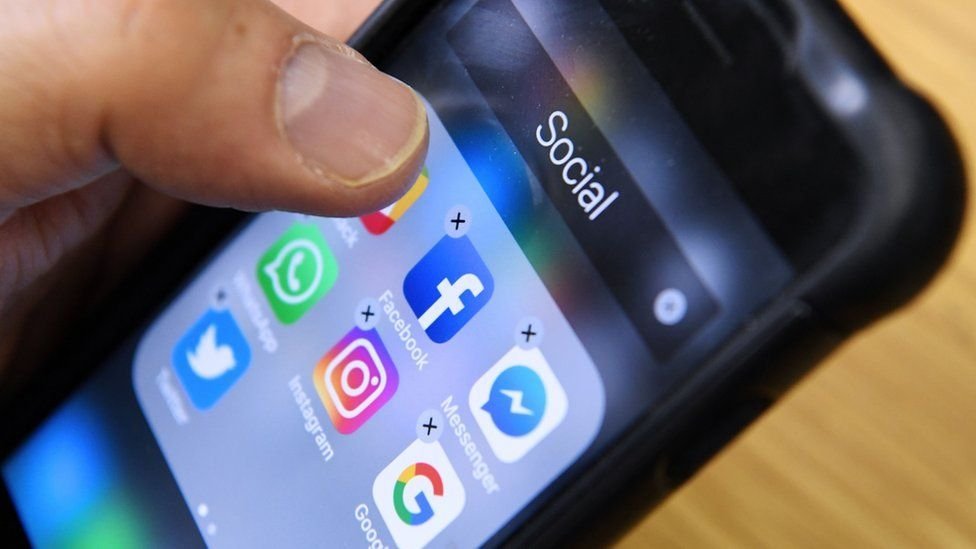 Meta said they would limit access to RT and Sputnik in the European Union, which Western countries accuse of being Kremlin spokesmen and justifying the war in Ukraine.

Just hours earlier, Twitter had announced that it would post warnings in tweets that shared links to Russian state media. 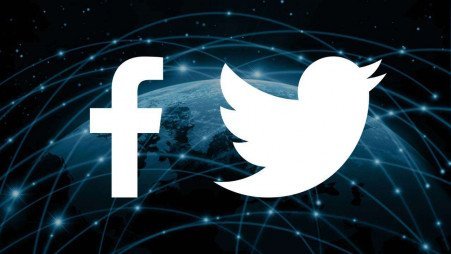