Fans of the “Sex and the City” series, who are eagerly awaiting the sequel to their favorite heroines, have noticed that one of the actresses played by Charlotte, Kristin Davis today does not look at all like the woman she has been watching on TV for years.

Read: Pamela Anderson in a rare natural edition – Without makeup and in tracksuits 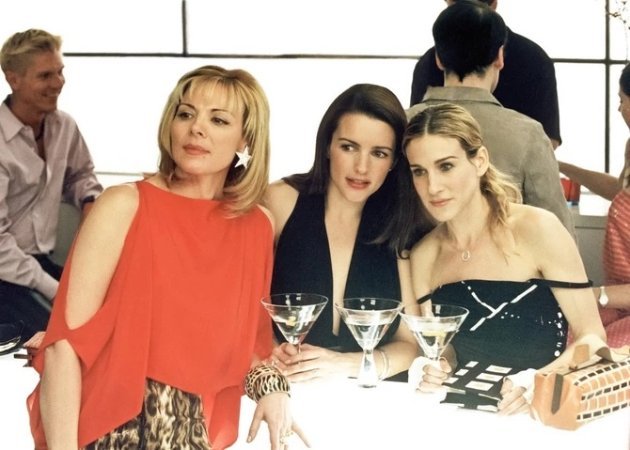 Kristin Davis (56) has never spoken openly or denied rumors of cosmetic correction. But it is more than clear that the actress used fillers and Botox, to the extent that she no longer looks like herself. The trailer for the latest sequel with 10 episodes entitled And Just Like That was greeted with great excitement. Read: Lady Gaga strikes in a purple dress by Gucci at the premiere of House of Gucci

But speculation about Davis’ appearance is huge, as everyone wonders what happened to her face.

“And that’s right, Charlotte has a new face.”

“What did Charlotte do with her face?”

“I wonder how much Kristin Davispaid for such horrible plastic surgery. She used to be a natural beauty.”, are just some of the comments that have spread on social media. 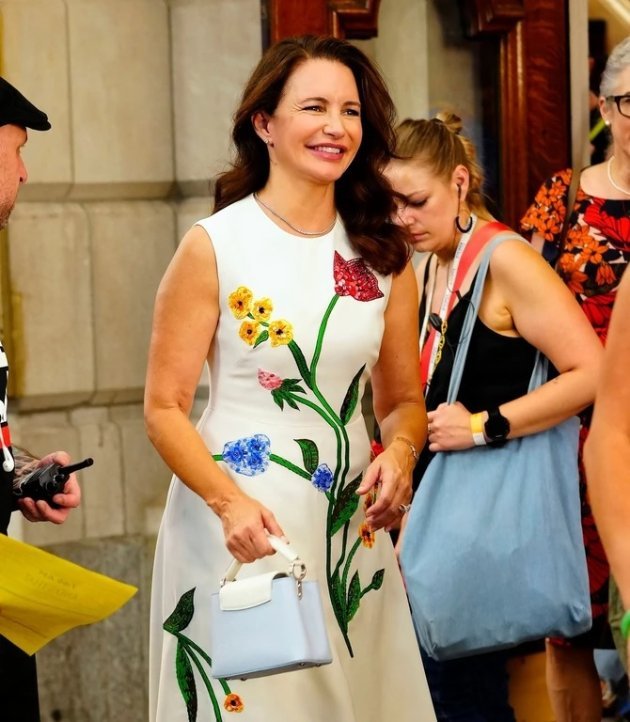 It is interesting that Kristin in an interview with “New Beauty” in 2018 stated that she does not want to change her appearance with the help of plastic surgery because she is afraid of needles, complications, and end results that can not be corrected.

But judging by the latest photos and videos, she seems to have changed her mind. 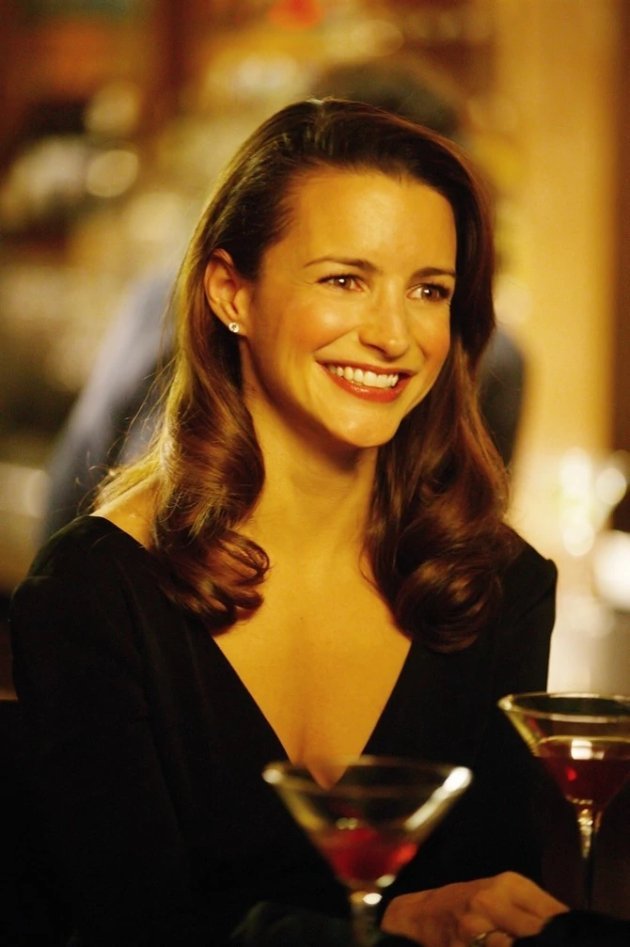 Watch the trailer for the new season of Sex and the City and the new look of Kristin Davis:

TRENDING: For Sex and the City fans: Carrie Bradshaw’s apartment with full closet can be rented on Airbnb