David and Victoria Beckham are known for their harmonious fashion combinations, and for their 22nd wedding anniversary, the footballer congratulated his beloved with an interesting post that emphasizes exactly that – several photos of them wearing almost identical clothes.

David and Victoria Beckham celebrated their 22nd wedding anniversary on July 4 and both posted congratulations on their Instagram accounts.

Read: Aware that time isn’t on her side: Victoria Beckham wants to become a mother again

Victoria shared a compilation of several videos of them made over the years with a description:

“I love you David, Happy Anniversary.”

The video shows footage of David and Victoria dancing, hugging, walking around Disneyland and having fun with their children.

But David has definitely outdone himself with a congratulatory message from Victoria. In the past, the couple often appeared in harmonious fashion combinations, and in the announcement for the anniversary, David emphasizes just that.

The 46-year-old former footballer shared several photos of the two of them wearing the same combinations:

“22 years later, still matching outfits, Happy anniversary love u so much and thank you for giving me our amazing kids so we can all wear the same”

In the last photo from the announcement with David and Victoria, their four children are posing, all dressed in the same pajamas.

The marriage of David and Victoria Beckham is one of the few in the world of celebrities who have stood the test of time, and today they both look happier than ever.

Over the years, rumors have surfaced about them – from potential infidelity to the possibility of divorce, but the couple always proves that these are just lies.

“For 20 years, people have been thinking of all sorts of things about our relationship. But we both realize that together we are stronger than alone.”, Victoria said in 2018.

“We are a strong family. We have strong parents. We have grown up with the right values. Normally, you will make a mistake over time and we all know that sometimes marriage is difficult. But it is important that we overcome that. We know each other better than anyone else. We stayed together because we love each other because we have four amazing children.”, David said a few years ago. 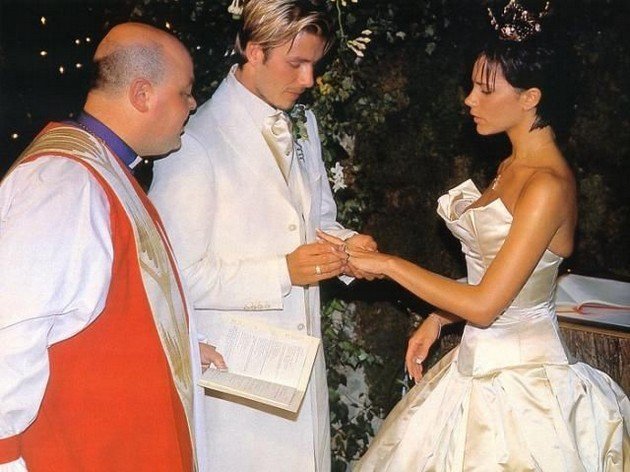 David and Victoria met in 1997, and the following year they announced that they would get married. The wedding took place in 1999, and just a few months earlier they had the eldest son Brooklyn Beckham. 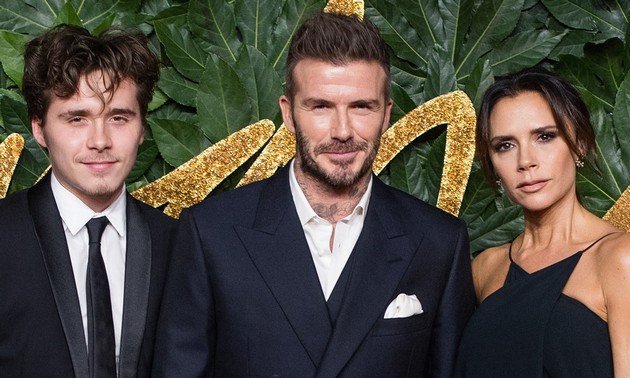 Soon after, Victoria and David became the most photographed celebrity couple and it was during this period that they began to appear in harmonious fashion combinations that became recognizable to them. 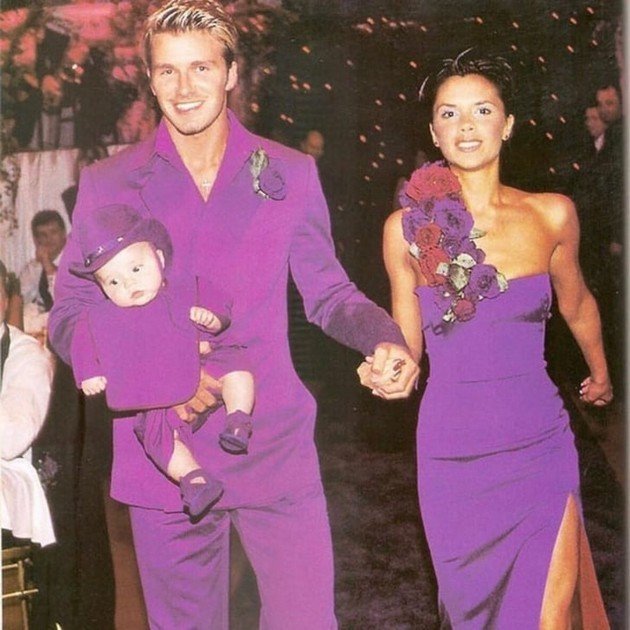 Read: Kim Kardashian criticized after visiting the Vatican in a nude dress: “No decency at all” 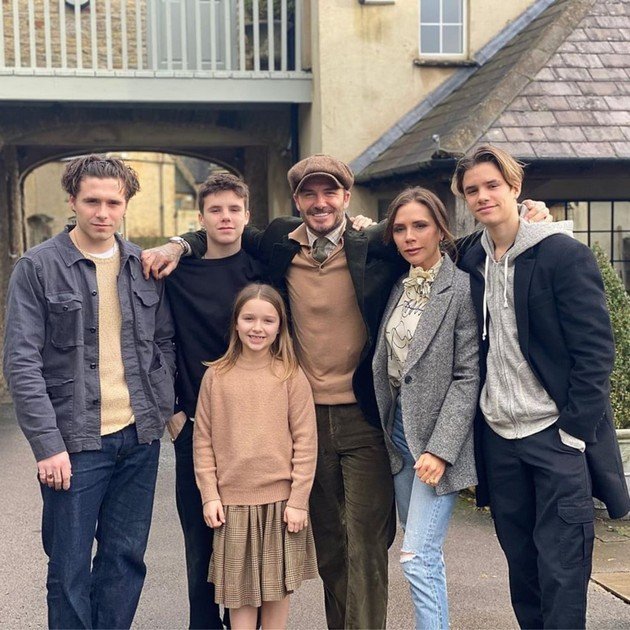 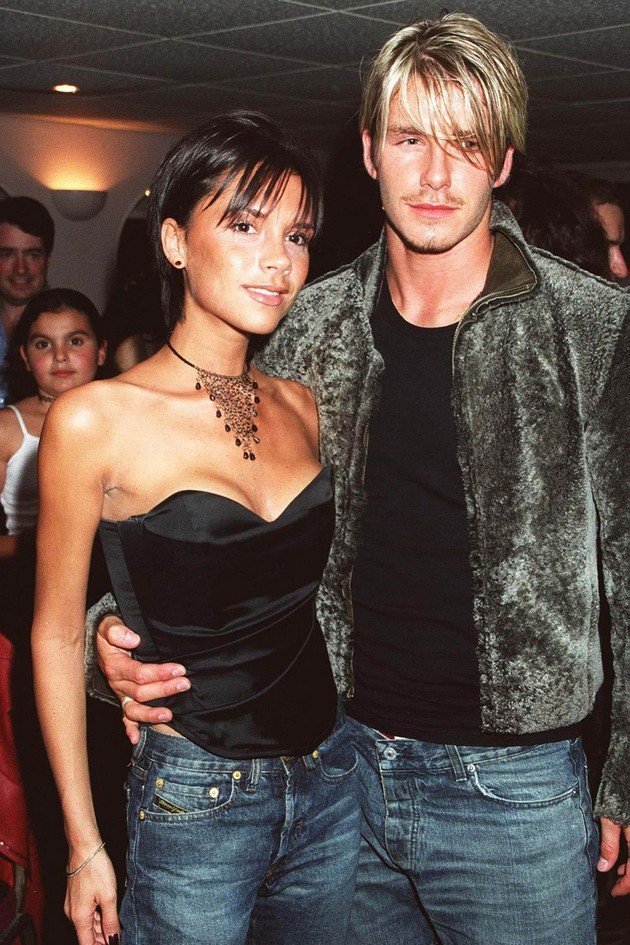 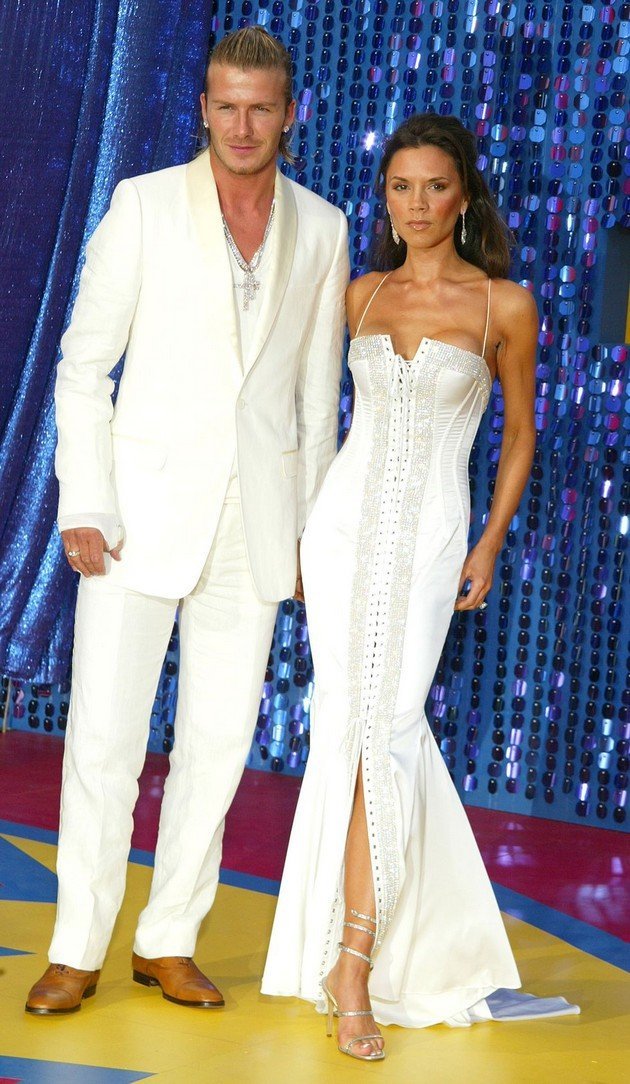 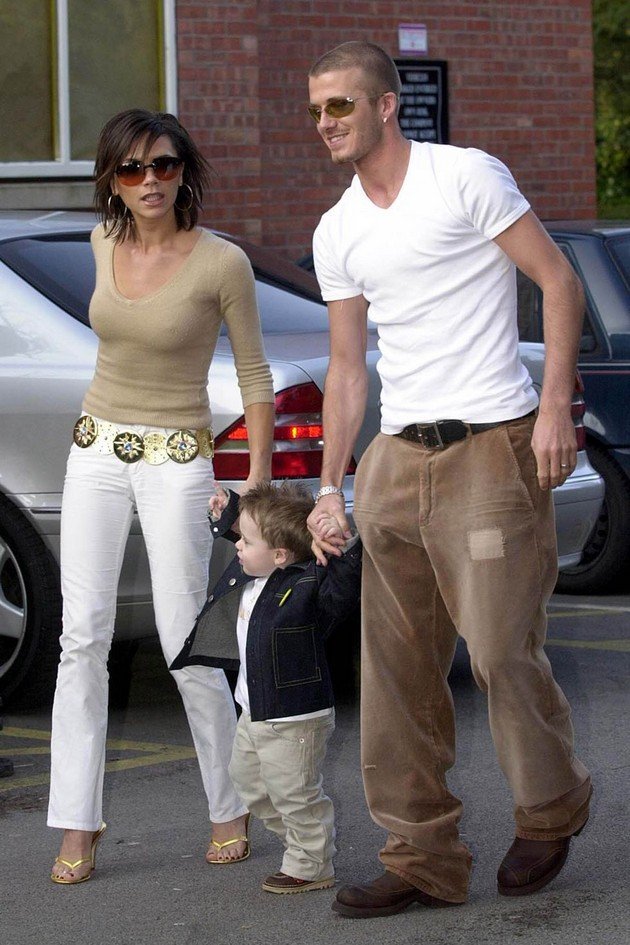 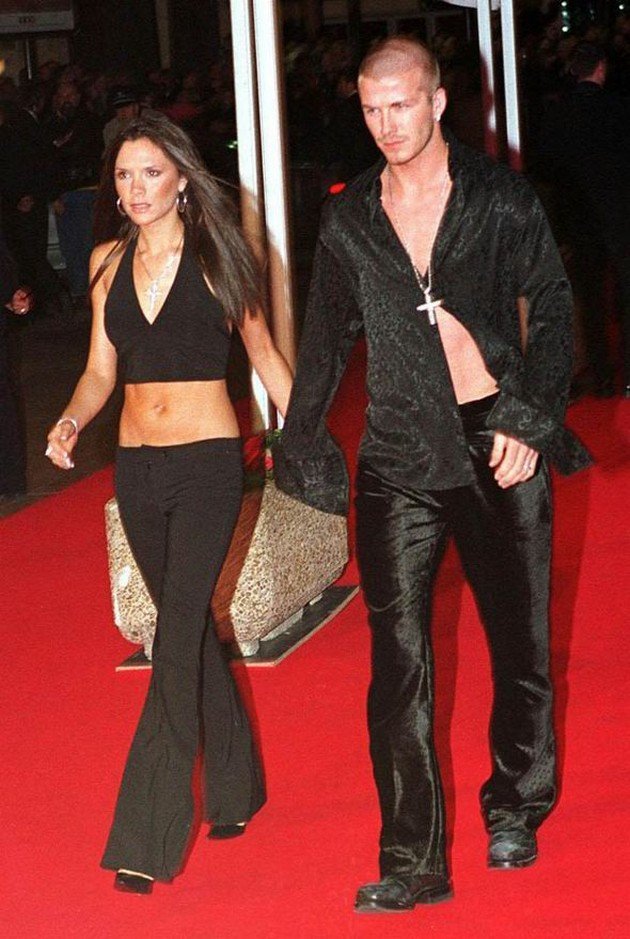 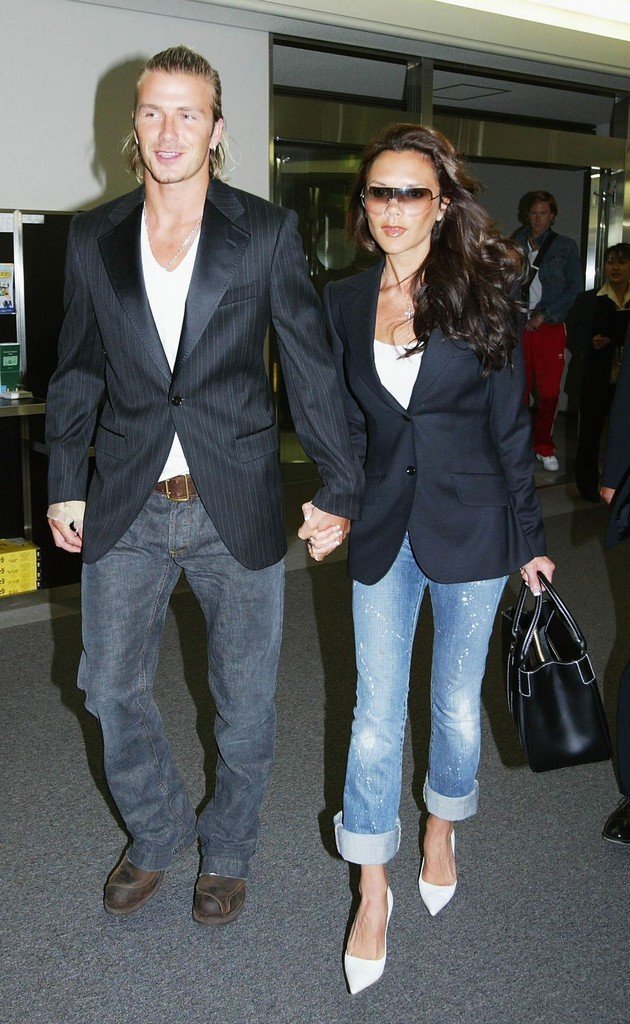 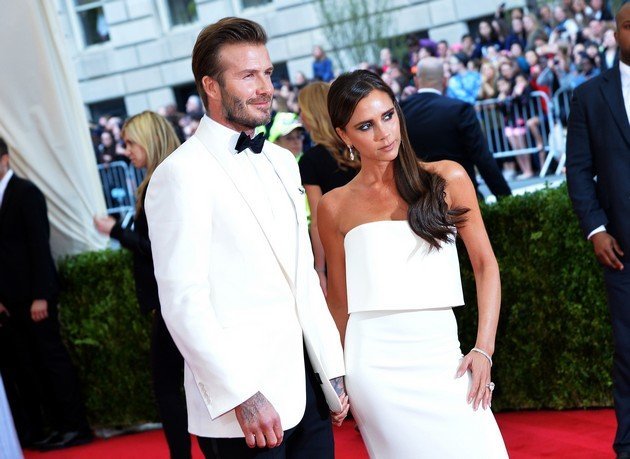 TRENDING: Jennifer Lopez and Ben Affleck smiling and happy with the kids at the amusement park