Aware that time isn’t on her side: Victoria Beckham wants to become a mother again

The fashion designer and former “spice girl” would soon like to be able to have a fifth child with her husband David Beckham. 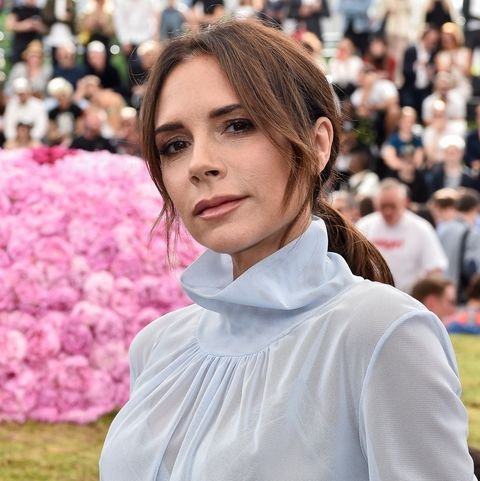 Aware that time isn’t on her side: Victoria Beckham wants to become a mother again

According to the American newspaper New Idea, after recently visiting friends who had twins, Victoria Beckham is obsessed with the idea of becoming a mother again. She was associated with Derek Blasberg, a well-known American journalist, and his wife Nick Brown, who are proud parents of twins, and Victoria while holding one of the children was “a picture and an opportunity for motherly joy.”, claims New Idea. 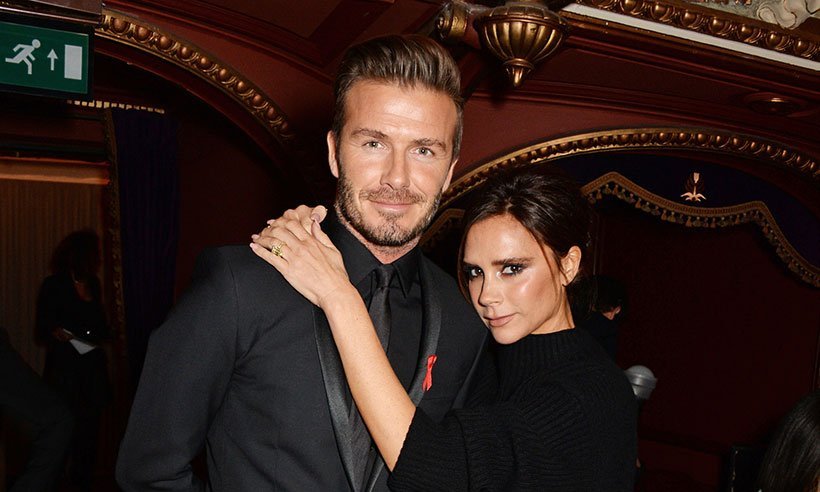 “She has wanted another child for years, but they did not succeed. She knows that time is not on her side, so she is trying to convince David that the moment is now or never.”, an unnamed source told foreign media.

David (46) and Victoria Beckham (47) have four children: Brooklyn (22), Romeo (18), Cruz (16) and Harper Seven (9). And if they fail to have a fifth baby, the Beckhams are expected to get a new member soon anyway, as Brooklyn, who is engaged to actress Nicola Pelz, wants a large family and could soon have grandchildren. 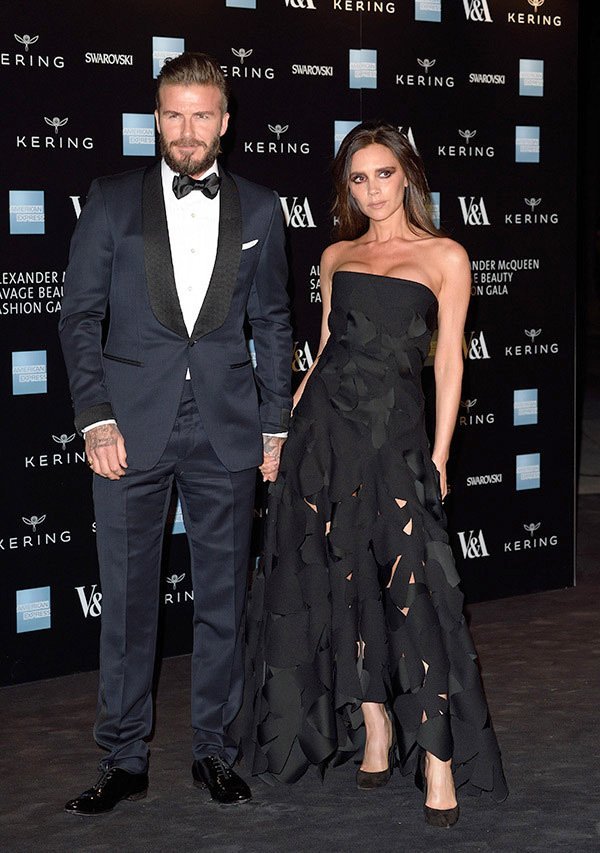 TRENDING: The beautiful Hailey Bieber rides a jet ski, Justin kisses her – The couple enjoys a vacation in Greece