Power outage at Chernobyl nuclear power plant – Is there a danger of radiation?

The Chernobyl nuclear power plant, which was out of use after the 1986 accident, has been completely cut off from the power grid and its security systems are not working, the Ukrenergo operator announced today.

Read: Ukraine: 38 children killed and 70 injured since the start of the aggression 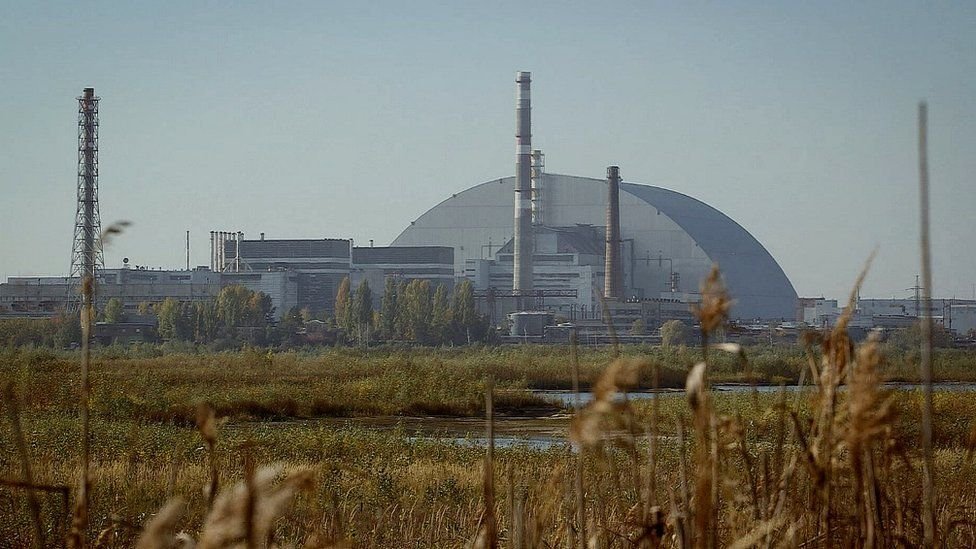 Power outage at Chernobyl nuclear power plant – Is there a danger of radiation?

The plant is “completely disconnected from the electricity distribution system.”, said a statement posted on the Ukrenergo website, stressing that military operations “have no possibility of rebuilding power lines.” 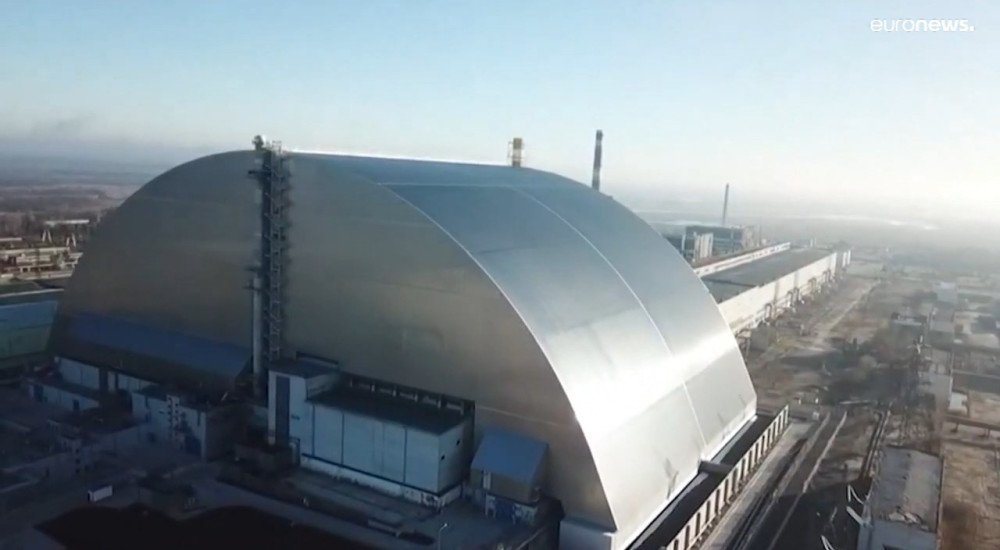 The power outage, according to Ukrenergo, could cause a leak of radioactive material because the cooling system of the spent nuclear fuel is not working.

Authorities in Ukraine do not know the radiation levels at the Chernobyl nuclear power plant because they have no information on what has been happening there since it was occupied by Russian troops, Energy Minister Herman Halushchenko said today. He also said that Ukraine also has no control over what is happening at the occupied Zaporizhzhia nuclear power plant, where, as he says, 400 Russian troops are stationed. 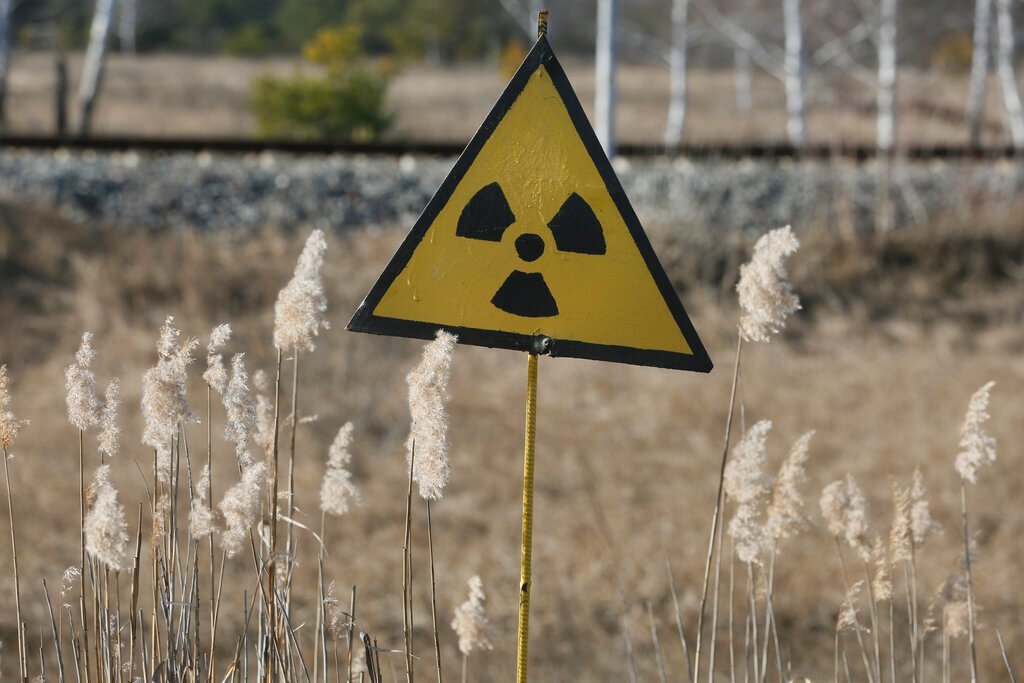 TRENDING: New details about the death of the Ukrainian negotiator: He was killed in Kyiv