Growing up and supporting their mother: How old are Britney Spears’ sons and what do they look like today?

After the emotional documentary Framing Britney Spears, published by the New York Times, the singer’s past is exposed again in front of the public.

Exactly at that time, in 2007, when the singer suffered a nervous breakdown, a lot was written about the sons of the famous pop singer.

Related: While Britney is on vacation, the court ruled not to release her – Her father remains her legal guardian 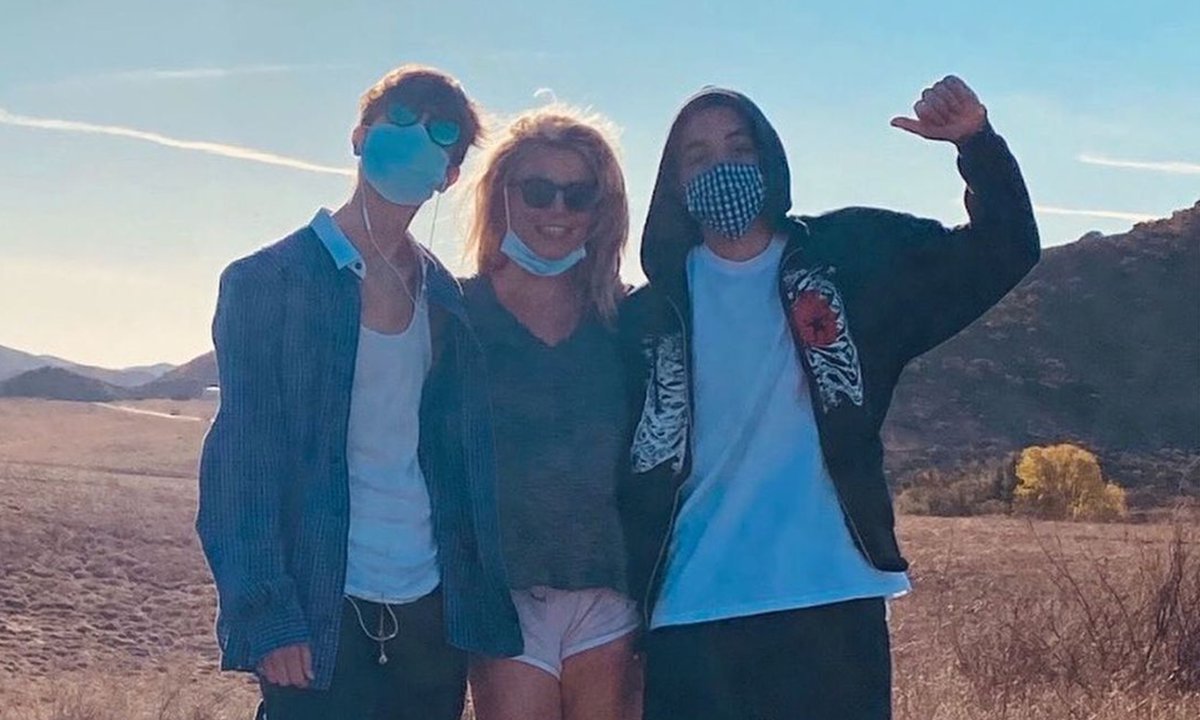 Growing up and supporting their mother: How old are Britney Spears’ sons and what do they look like today?

Britney then “fell” because of the burden of popularity, and at the same time was going through a divorce from her husband Kevin Federline. The singer then temporarily lost custody of her sons, Sean (15) and Jayden James (14). 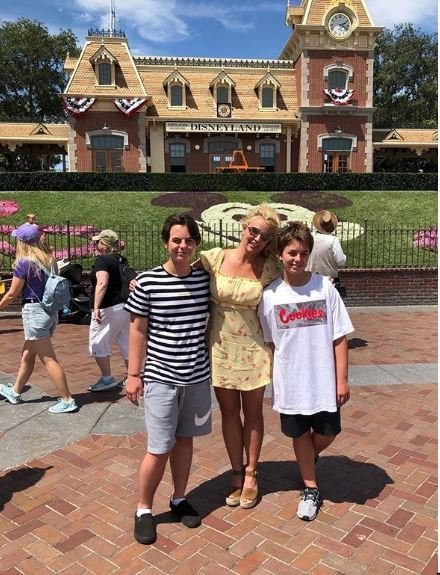 The former couple, Britney and Kevin, fought for custody and thus filled the media headlines. Kevin, in 2017, spoke about what their joint custody of their sons looks like:

“Their mother was on an Asian tour until mid-June and then the children were with me. When she returned, it was logical that they would be with her by the end of the month, which meant that they would not be with me for Father’s Day. That’s how it is with joint custody, you have to be prepared to miss some of the things you really want to do with the kids, the days you really want to be with them.” 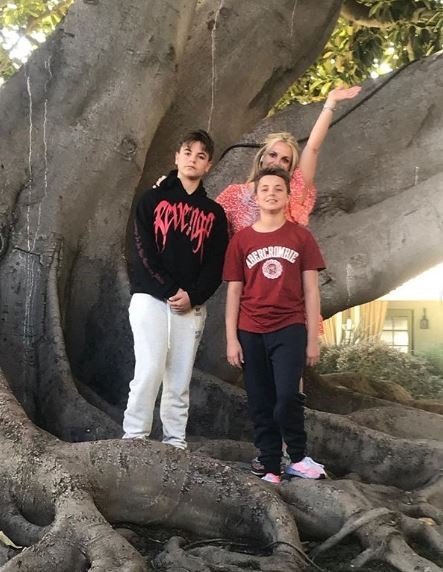 Read: Amber Heard gets daughter from surrogate mother amid Johnny Depp scandals – He demands $50 million for the tarnished reputation

Kevin, today, besides Sean and Jayden, you have four more children, and like Britney, she often shares their common moments on social media.

A few years ago, 70% of the custody of Sean and his one-year-younger brother, Jayden James, went to Kevin and 30% to Britney. Kevin also demanded an increase in alimony, which has so far been $20,000 a month. 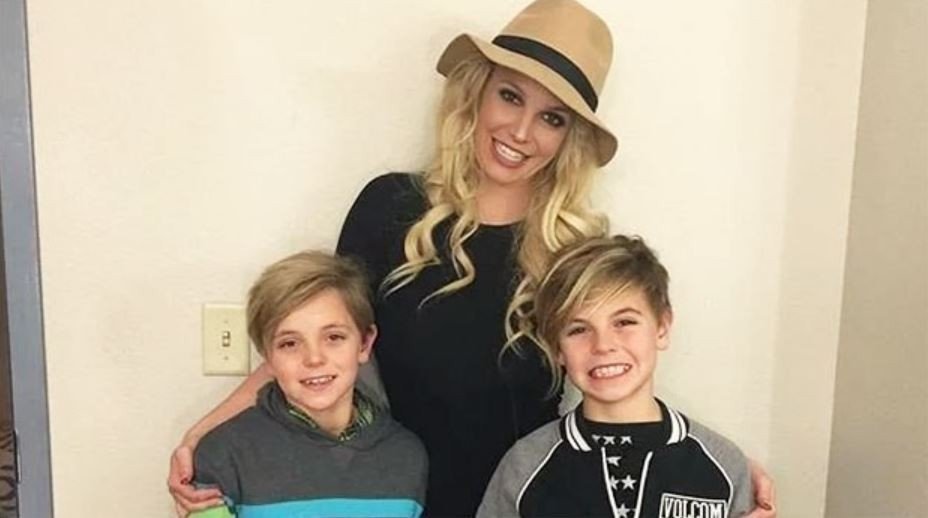 Although she doesn’t spend every day with her sons, the singer tries to fill the days when they see each other with activities and fun, so from her Instagram profile, we can see that they were on a walk-in Disneyland, visiting exotic animals and that they simply enjoy socializing with each other.

TRENDING: Millions of fans in shock: Angelina Jolie and 15 years younger singer The Weeknd caught at a secret dinner