Billie Eilish is known for the fact that although she has world fame, he still manages to hide her private life. These days she was photographed in the arms of her new boyfriend.

Singer Billie Eilish is known for hiding her own body and private life. Recall that after the publication of the photos that we had the opportunity to see in a tight T-shirt and shorts, she appeared “protected” in loose clothing at the Billboard Music Awards 2020.

Who is Billie Eilish’s new “boyfriend”?

Billie Eilish was once again photographed on the streets of Santa Barbara in short leggings and a sweatshirt, along with actor Matthew Tyler Vorce and her dog Shark.

Although the 19-year-old singer Billie Eilish tried to remain anonymous, she still failed to escape the watchful eye of the paparazzi. What has especially attracted the attention of the media is the question – who is Billie Eilish’s new “boyfriend”?

What was captured in the photo while they were waiting for their coffee to be ready is that Vorce hugged the singer, and Billie put her head on his shoulder. 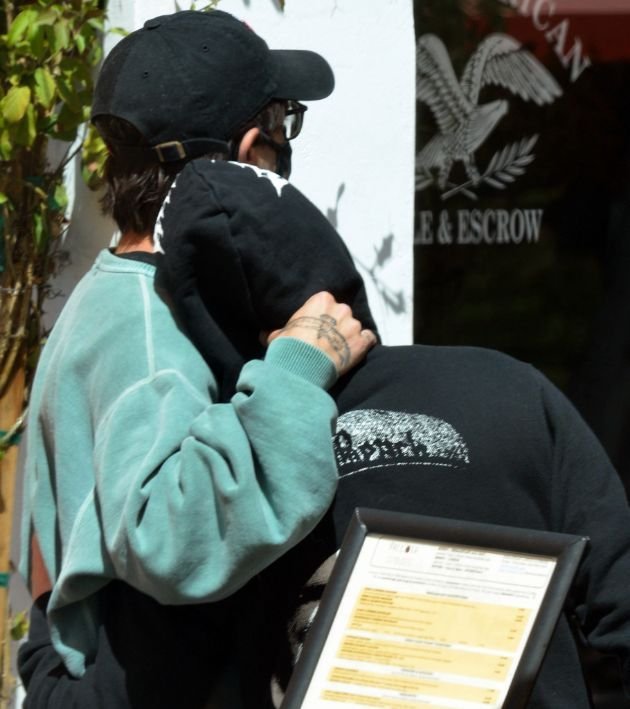 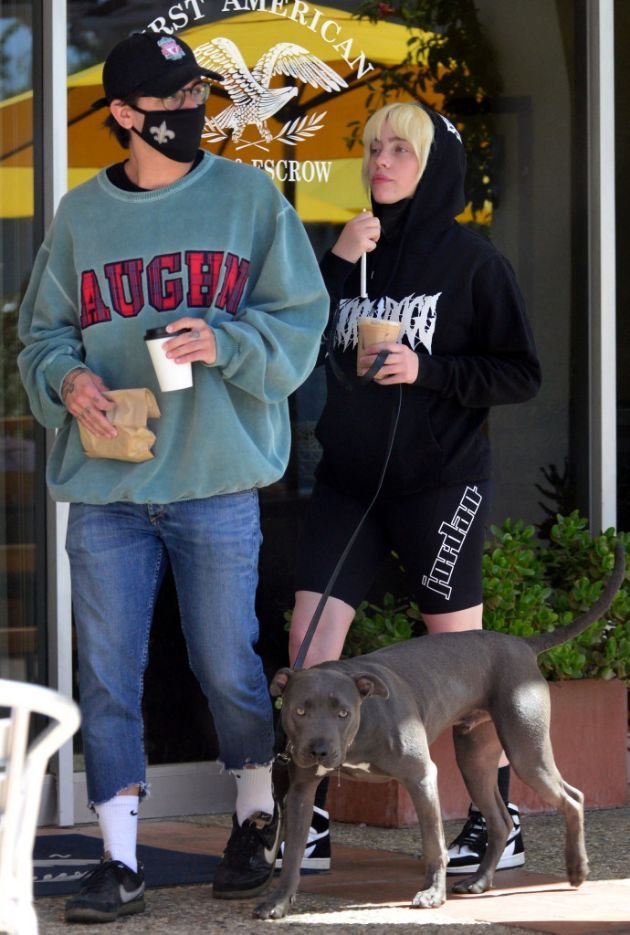 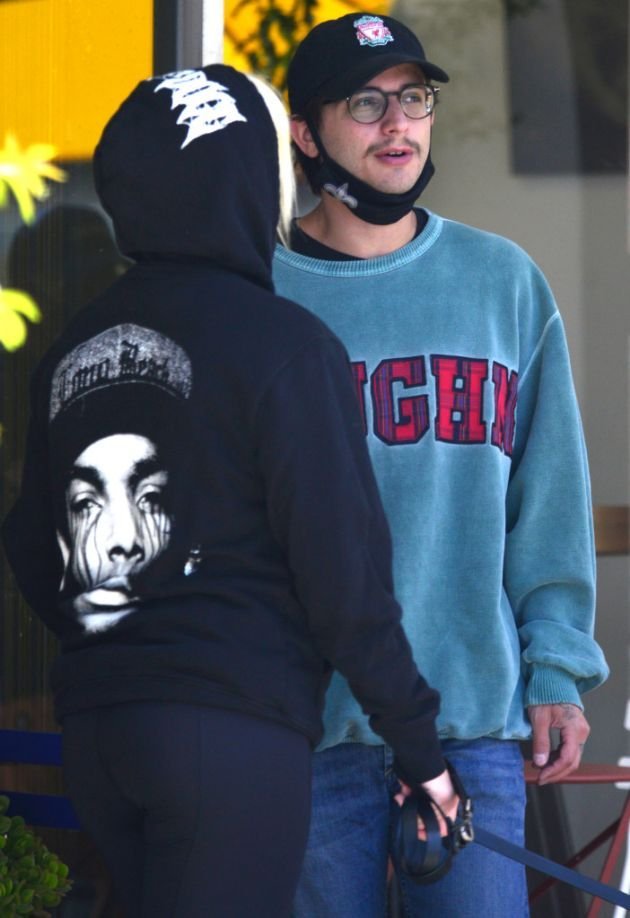 Read: Britney Spears in a relaxed edition with her handsome boyfriend

So far there is no official information on whether the world-famous singer Billie Eilish and the actor Matthew Tyler Vorce are in a relationship.

Fans have noticed that during her Apple TV documentary, Billie Eilish: The World’s A Little Blurry, she accepted a video call of her “first love” after the successful 2020 Grammy Music Awards, so the question is whether Matthew Tyler Vorce was on the phone?