Britney Spears brutally honest after the documentary about her life – “I’m ashamed, I cried for two weeks!”

More than a month has passed since the premiere of the controversial documentary about Britney Spears, which is stirring the public, and the singer has only now decided to announce herself. On Instagram, Britney shared that she didn’t look at him, but cried for two weeks after the premiere and emphasizes that the media and the public have always condemned her.

In February of this year, the documentary Framing Britney Spears was released, which focuses on the injustice that was inflicted on Britney during her career.

The controversial documentary shows the most difficult moments in the pop star’s life, including the incident when she shaved her head, as well as the legal custody of her father, who has almost complete control over her life. 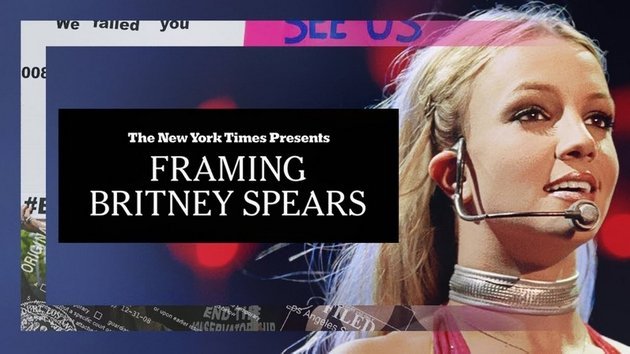 The documentary showed that Britney Spears was a victim of the American media and paparazzi, who followed her every step, even when the singer desperately begged them to leave her alone.

Due to the disturbing content and portrayal of the ordeal that Britney survived, a huge number of people, including many celebrities, gave their support, trying to raise awareness of the unfavorable position of the singer.

Those who support her think that Britney Spears definitely doesn’t need help from a legal guardian because the singer has been quite active for the last few years – regularly performed in Las Vegas and managed to release several albums. 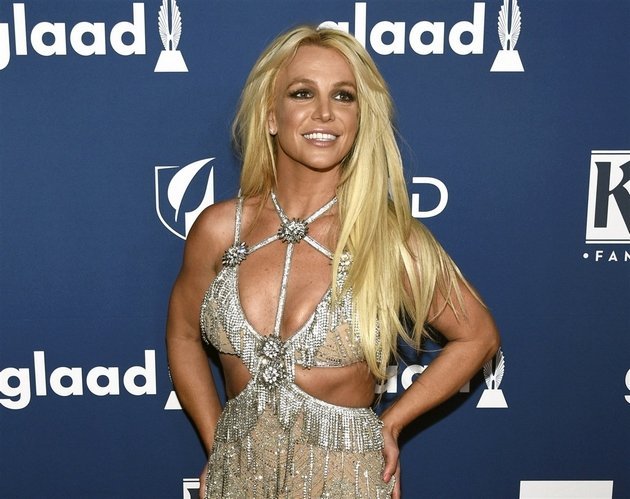 Britney was silent about the documentary but now decided to share her opinion.

On her Instagram account, she shared a video of herself dancing to Crazy by Aerosmith, and in the description, she openly says what impact the documentary had on her:

“There has always been a lot of speculation about my life ат they see me… and judge me all my life!!! In order not to go crazy, I have to dance every night of my life. To feel wild, as a human being, and to feel that I am alive!!!

All my life I have been exposed to others while performing. It takes tremendous strength to show the vulnerability of the universe because I have always been condemned, insulted and embarrassed by the media… and the same thing is happening today!

As the earth keeps spinning and life continues to flow, we remain fragile and sensitive as humans! I did not watch the documentary, but from what I have seen so far, I am ashamed of the way it portrays me в I cried for two weeks and… well, sometimes I still cry!

I do what I can to try to preserve my joy, love and happiness. Daily dancing makes me happy! I’m not here to be perfect… perfection is boring. I am here to share the goodness.”

Britney is currently fighting a legal battle with her father over legal custody. Recently, her lawyer asked the judges to assign the role of legal guardian to someone else. Britney allegedly agreed to have a legal guardian, just doesn’t want it to be her father. 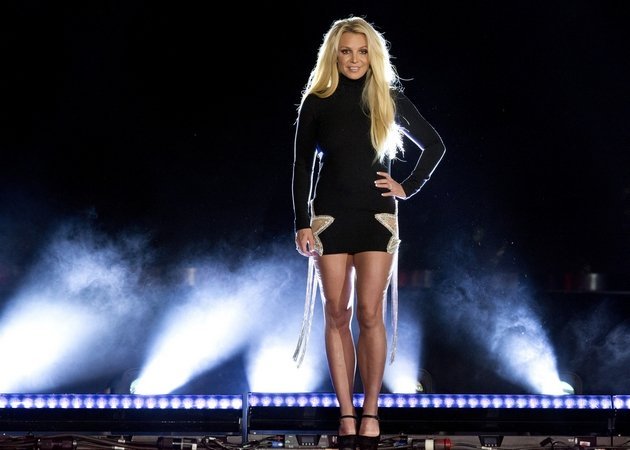 Britney also said that she will not perform at all as long as her father has control over her life, and so far she keeps her word.