Britney Spears’s ex-husband Kevin Federline (43) is complete support to the singer throughout the process of fighting and freeing Britney from her father’s legal custody. 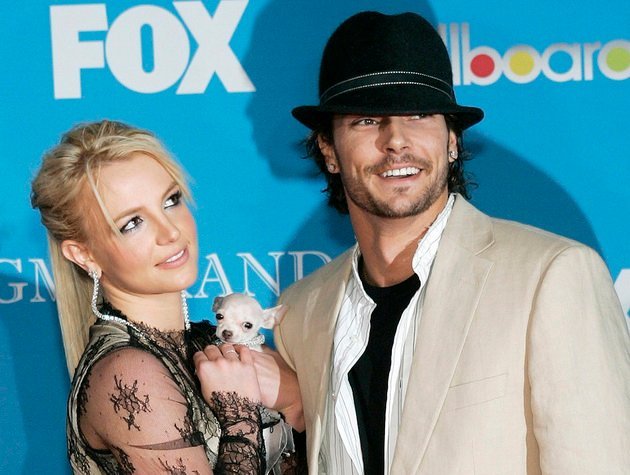 Read: The conflict between the actresses from the series Sex and the City: “Stop using my tragedy”

The former dancer has two sons from his marriage to Britney. Through his PR manager, he told People magazine that he supported Britney and wanted her to get rid of the stress of being a good mother to their teenage sons Sean Preston (16) and Jayden James (15). 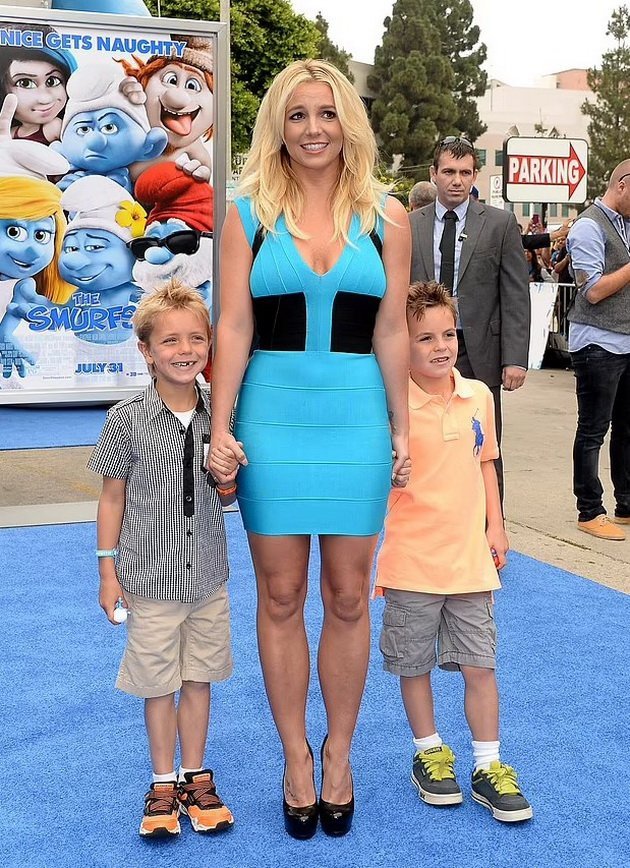 “If Britney wants to see the children, she is free to do so.”, said Federline’s spokeswoman, without elaborating on the details of the child custody.

He adds that as long as the children are well and feeling safe, Britney can spend time with them freely without a legal guardian or any supervision. 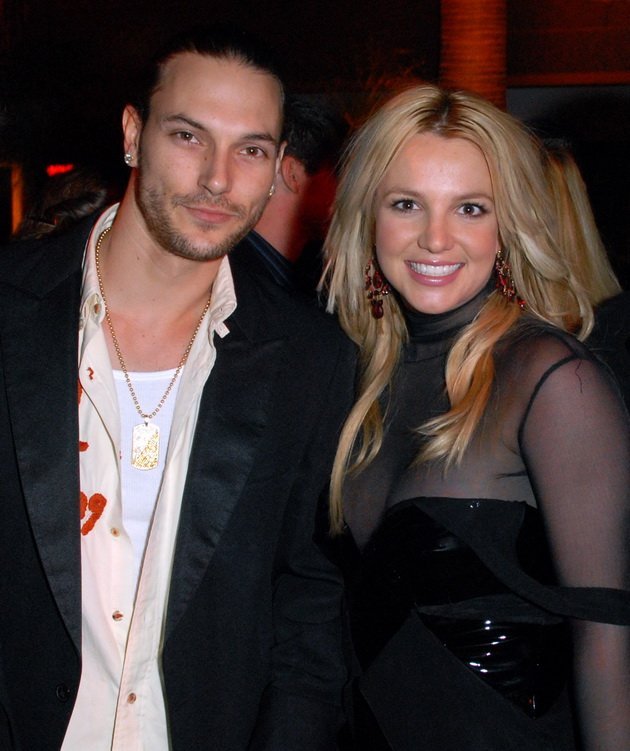 A source close to the singer says that she hopes that after being released from legal custody by her father, she will finally be able to see more of her sons, who are now grown, teenagers. In 2019, after a conflict between Britney’s father, James Spears and his nephew Sean Preston, James was banned from accessing Sean and his brother Jayden. 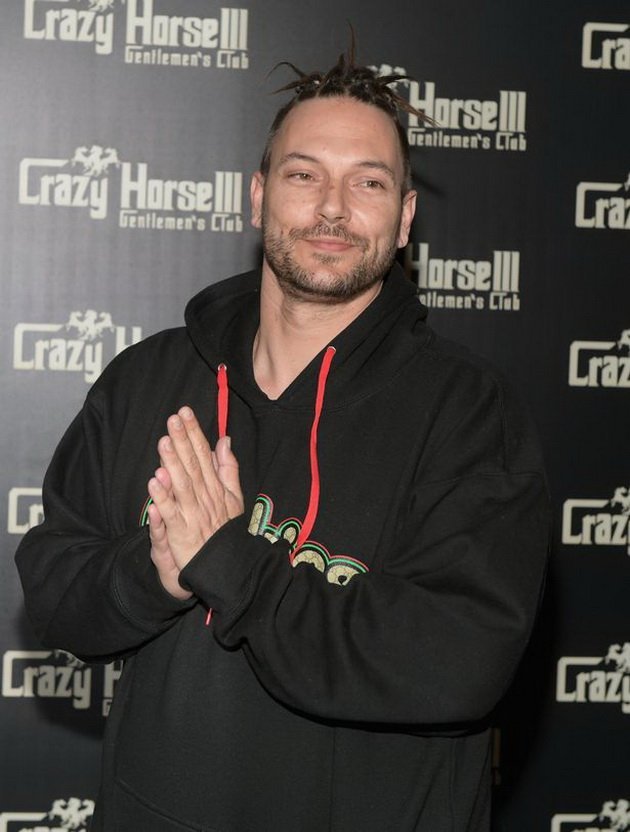 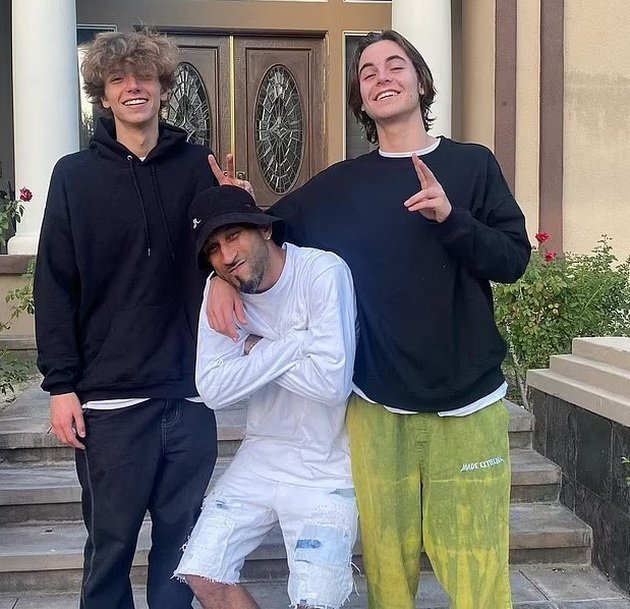 TRENDING: Adele looks amazing in the photo shoot and talked about divorce, anxiety and transformation