Emily Ratajkowski showed her son’s face for the first time after the statement that raised dust in the public: “My son will decide for himself whether he is a boy or a girl”

Emily Ratajkowski (30) hid the face of her son Sylvester Apollo for months, but she decided to show it to her Instagram followers.

She shared several photos on Instagram and in the description of one he wrote: 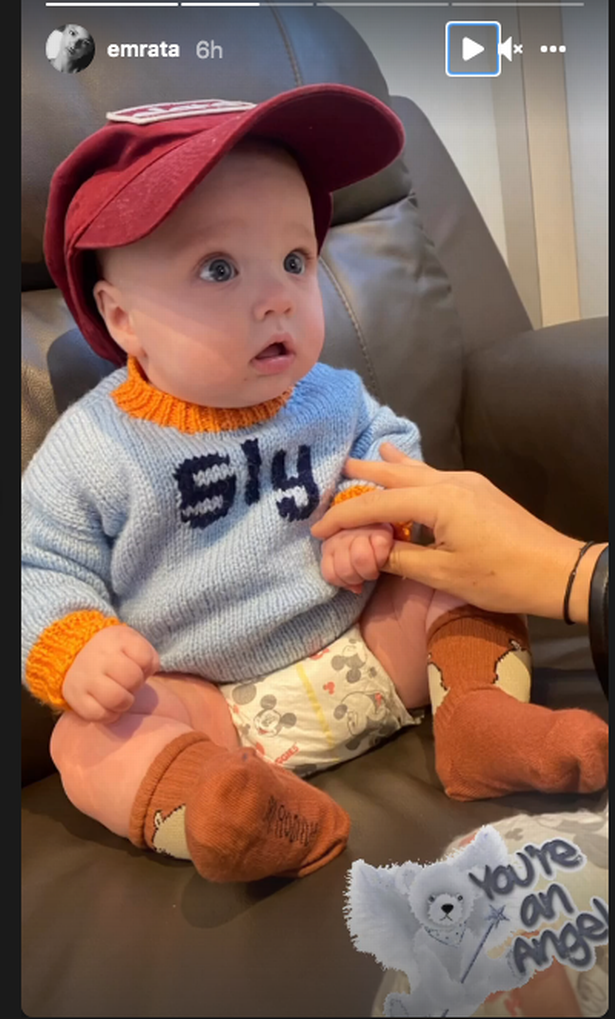 Read: Adele looks amazing in the photo shoot and talked about divorce, anxiety and transformation

Emily surprised many with this move because so far she hasn’t shown the face of Sylvester, who gave birth to her in March, on Instagram. She always painted her son from behind or would cover her face with various emoticons. 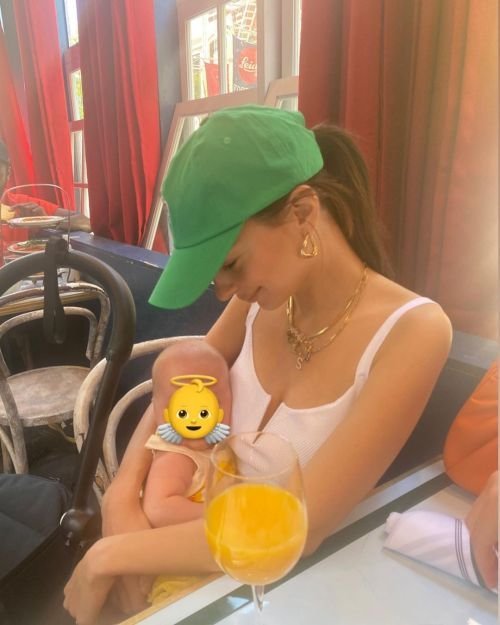 As a reminder, on March 11, Emily revealed on Instagram that she had a son with director Sebastian Bear-McClard (39).

“Sylvester Apollo Bear has joined us on the planet. He arrived on March 8, 2021, on the most unreal, most beautiful and kindest morning of my life.”, the model wrote in the description of the photo of her breastfeeding her son. Emily Ratajkowski attracted a lot of attention last year after an interview with Vogue magazine, in which she revealed that she doesn’t want to put gender pressure on her son, but will support him to take the gender role he wants – a boy, a girl, or whatever. This is his wish.

“I don’t want to force the child from birth, the babies should be left alone. I will be a parent who will allow my child to be what he wants to be. I want him to choose for himself what is his place on this planet. I don’t want to be under pressure. A society that will tell him what his gender is before he speaks.”, Emily said.

TRENDING: The conflict between the actresses from the series Sex and the City: “Stop using my tragedy”