Read: The conflict between the actresses from the series Sex and the City: “Stop using my tragedy” 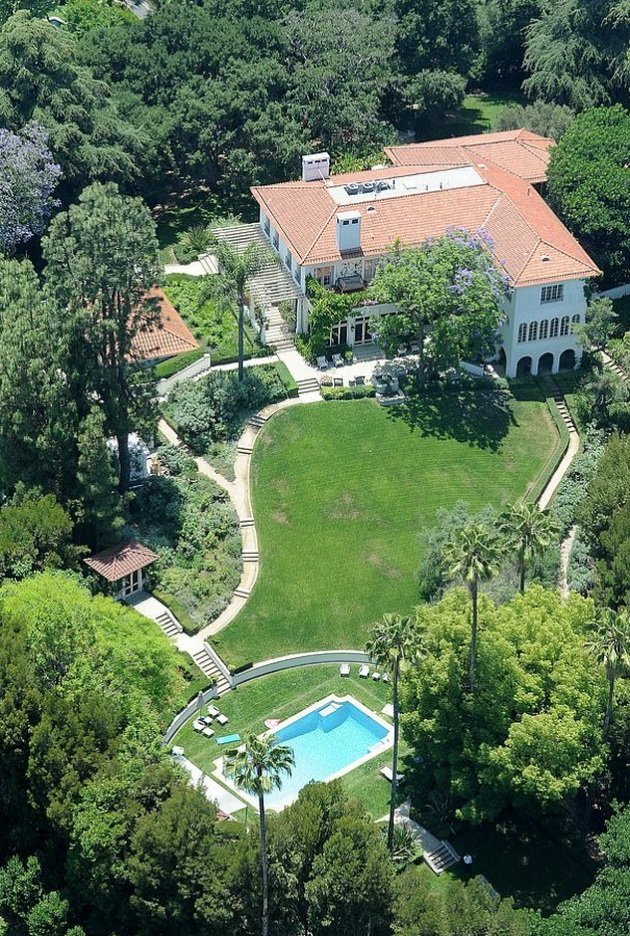 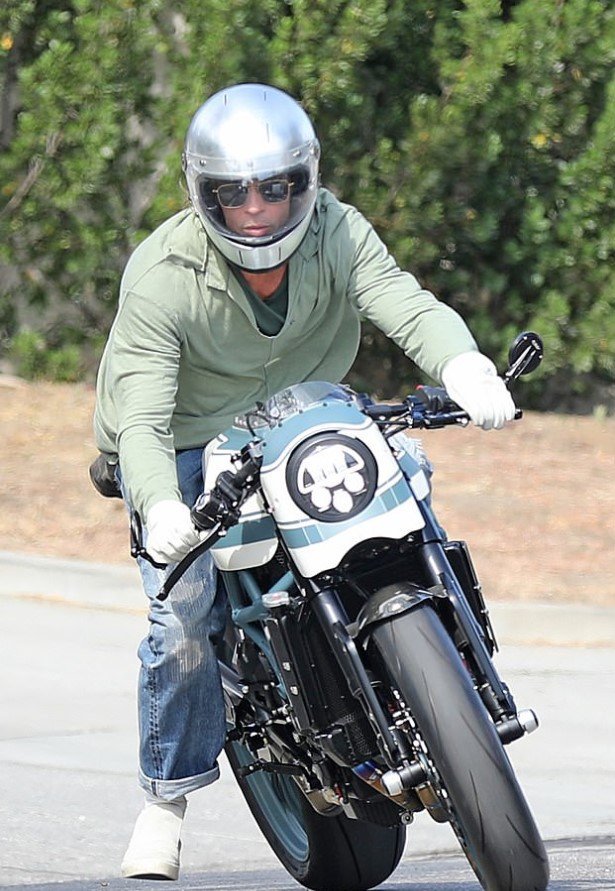 Brad Pitt was photographed with the motorcycle going to Angelina Jolie’s home in Los Angeles for the first time since the divorce. The 56-year-old actor spent more than 2 hours in the villa worth $24 million. 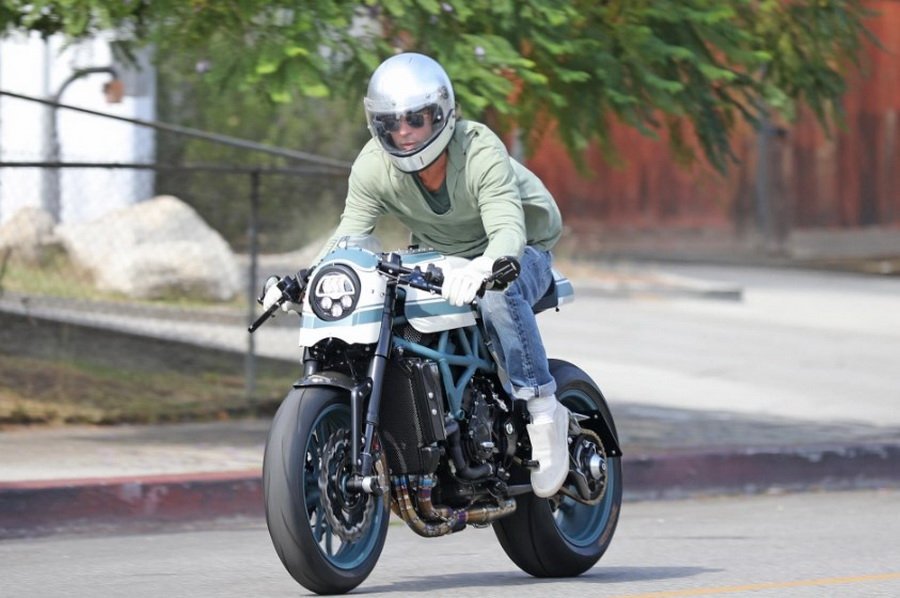 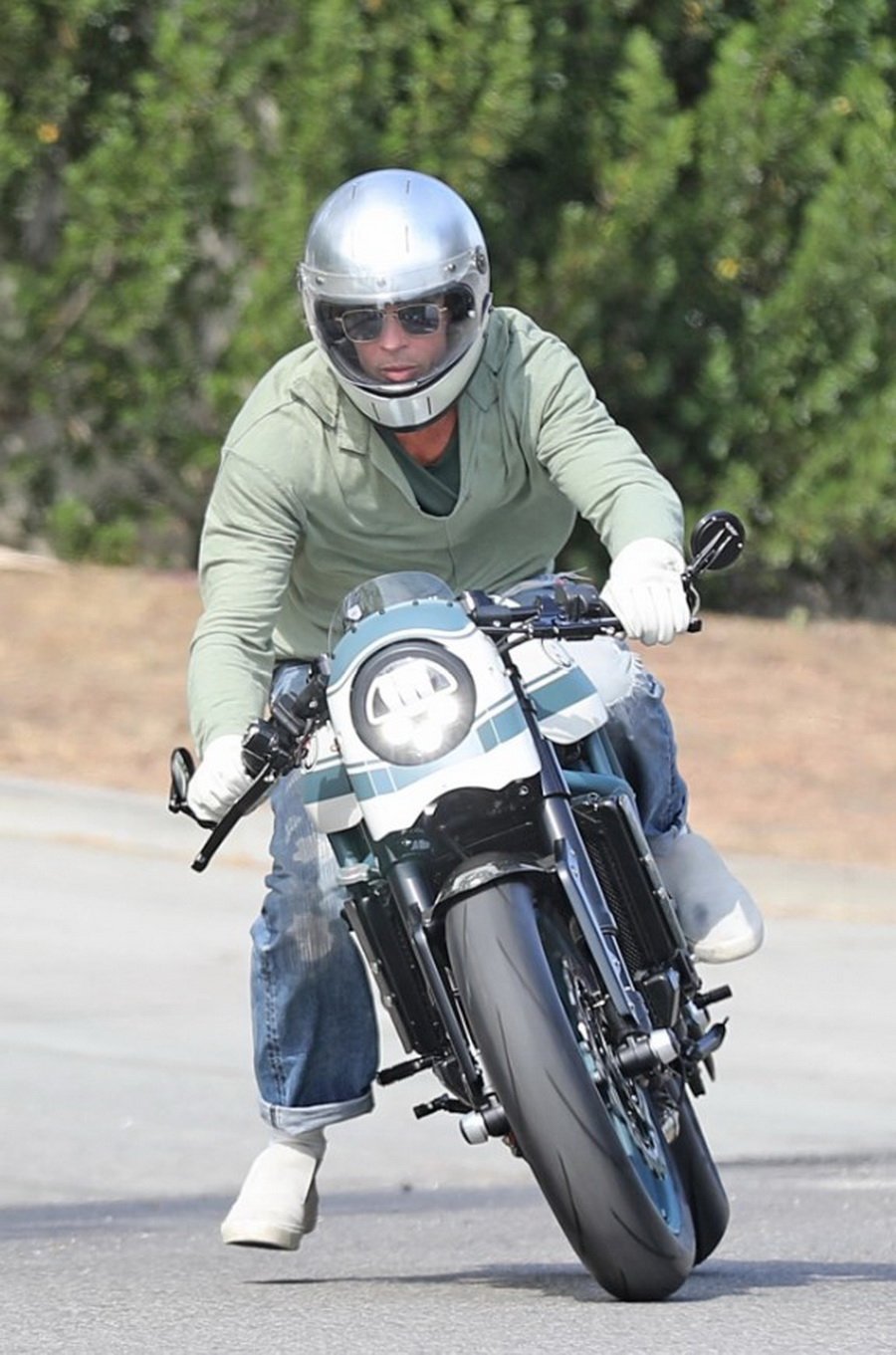 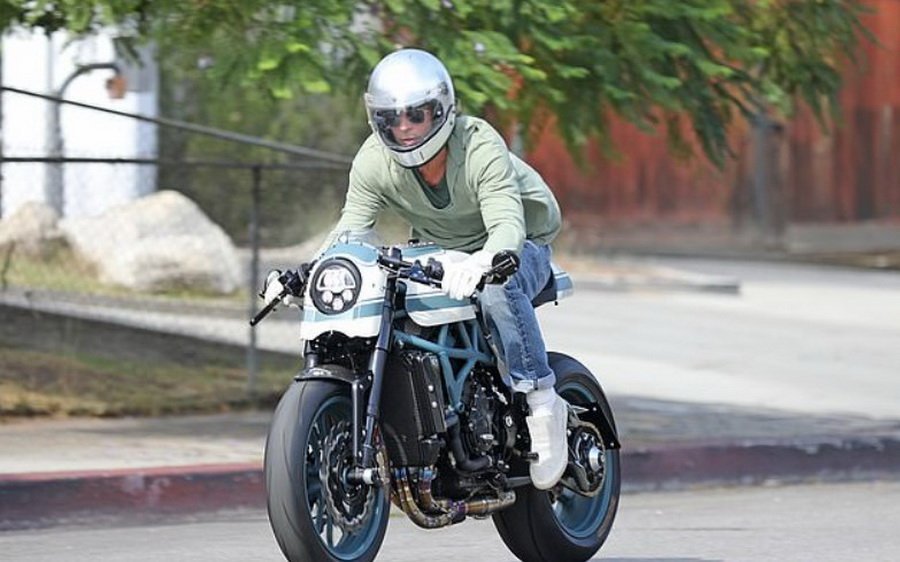 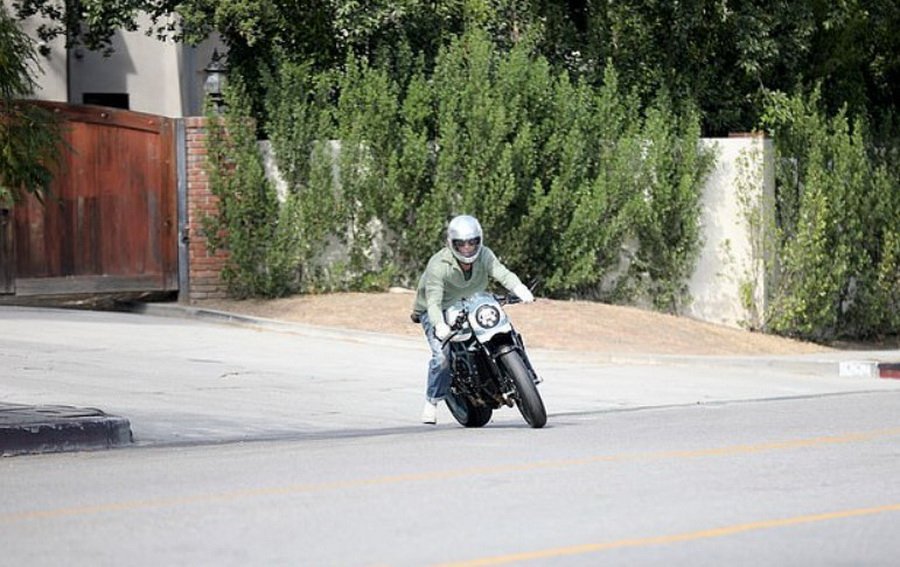 They seem to have improved their relationship a bit after Jolie said she divorced Brad for the sake of the family. 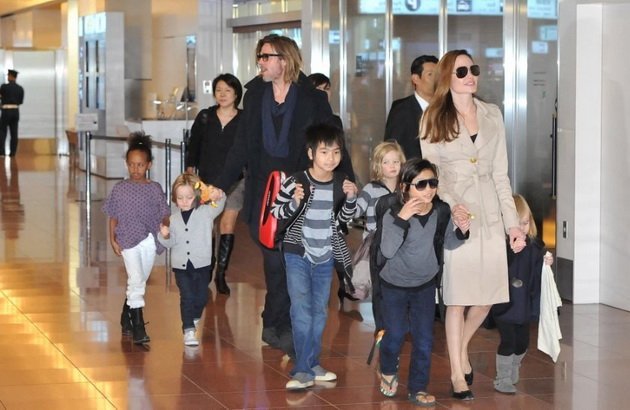 By the way, 45-year-old Angelina recently spoke publicly for the first time about their separation. The mother of 6 says it was a smart move for her children and now she needs to focus on their recovery.

Jolie went out with a daughter

Just one day after Brad’s visit, Jolie was photographed wearing a mask and gloves with her daughter Vivienne with whom they went shopping in Los Angeles. 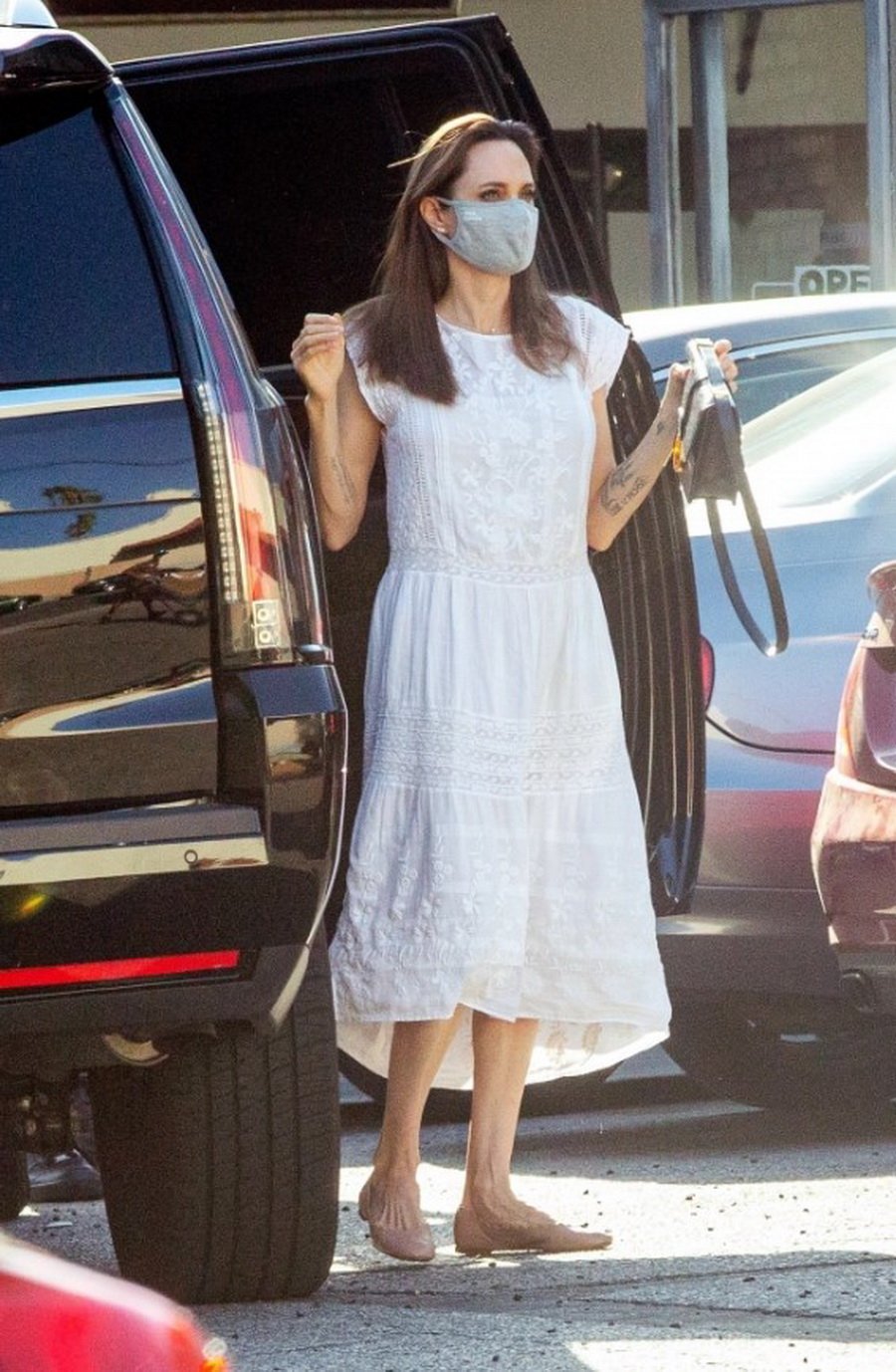 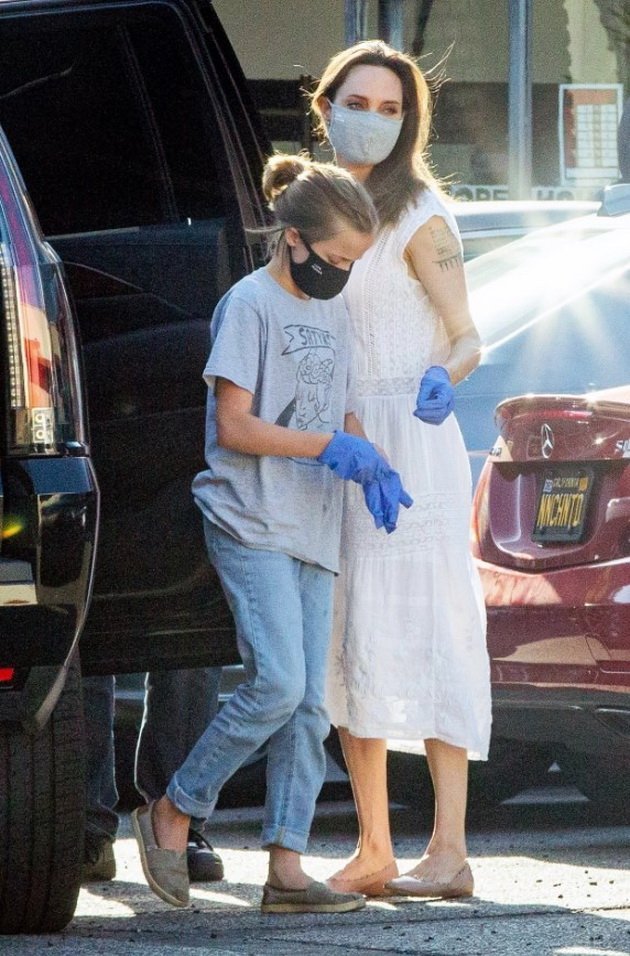 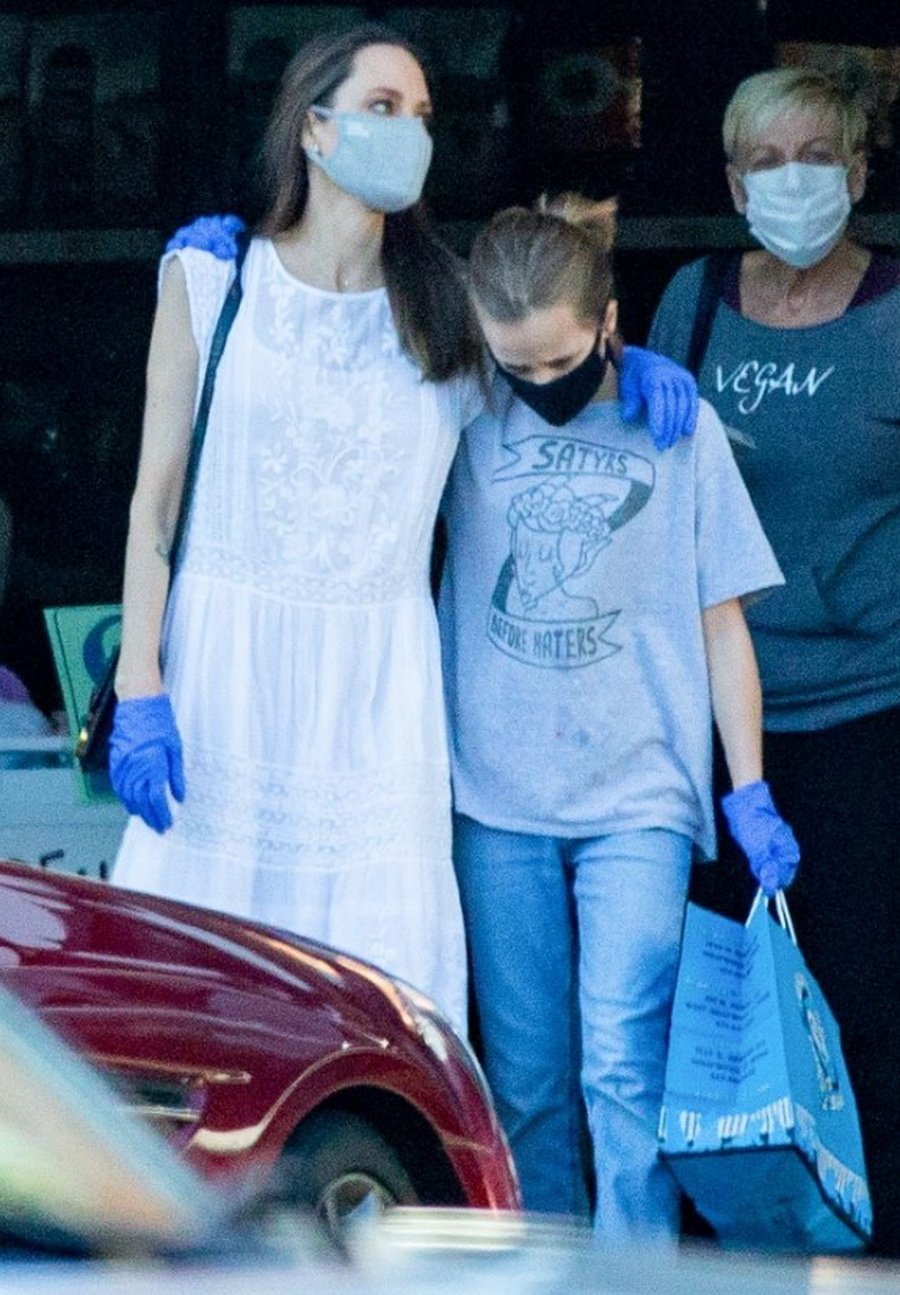 Things between Brad and Jolie are reportedly calmer now after the actors managed to agree on some things during the turbulent divorce.

Angelina Jolie from Brad Pitt asked for more financial help, but he refused and focused on giving him the right to see the children more often. 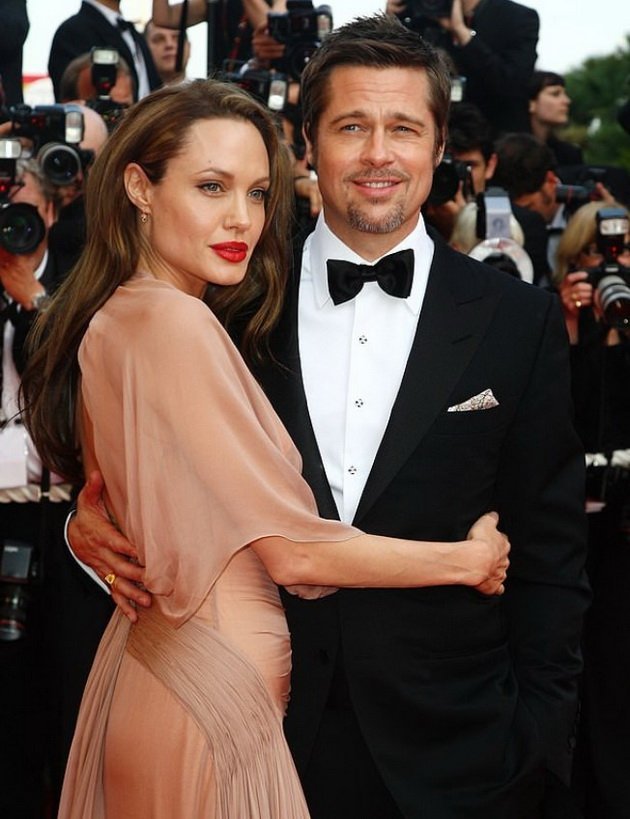 TRENDING: George Clooney has no plans to enter politics