Beyoncé and Jay-Z are the most powerful music couple who celebrated their 13th wedding anniversary in Las Vegas. For them, 13 is a lucky number.

Proof of true love that is stronger than all the ups and downs is exactly this celebrity couple, Beyonce and Jay-Z. They have been together since the early 2000s, and are known around the world as the most powerful musical couple. Their love is stronger than any crisis they have had. The love and passion between Beyonce and Jay-Z are still the same as in the beginning. They spent a luxurious weekend in Las Vegas and romantically celebrated their 13th wedding anniversary.

Beyoncé and Jay-Z on a romantic weekend in Las Vegas

Beyoncé posted photos on her Instagram account showing that she is enjoying their romantic weekend. On a private jet, they enjoyed Thai specialties.

Beyoncé showed her styling. As always she looks perfect. She wore a sexy outfit, a black and red outfit with fiery red satin heels with black ribbons tied around her leg. Glittering sunglasses have greatly enriched this styling.

And while Beyoncé shone in her sexy outfit, her husband Jay-Z kept the cool styling with a black long-sleeved T-shirt. 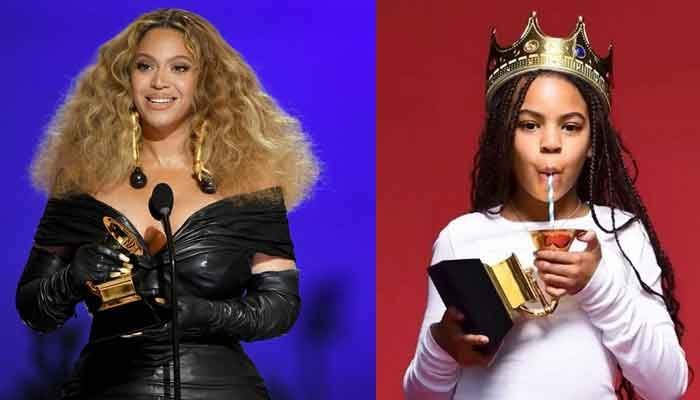