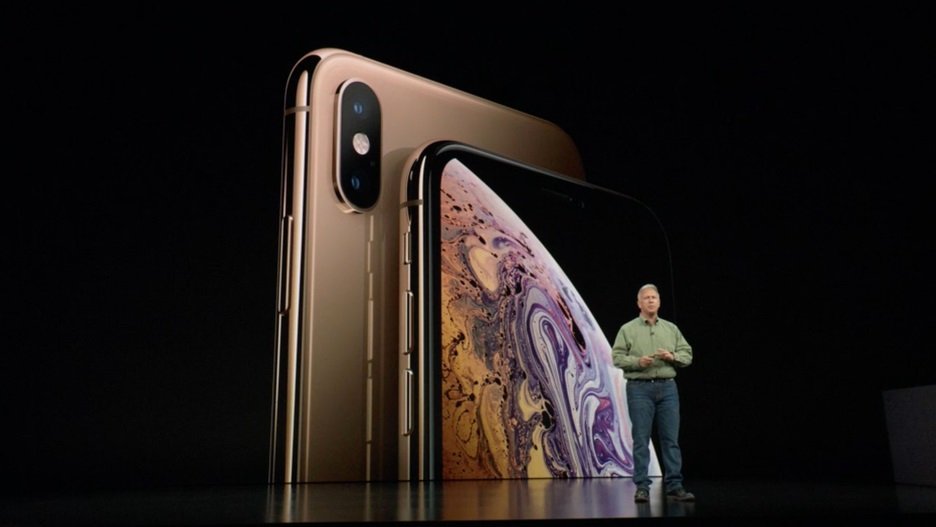 The iPhone XR, comes in colorful aluminum finishes and features a 6.1-inch, edge-to-edge LCD display. Similar to the X and Xs, it runs on faster processors and offers enhanced camera settings. The battery will last an hour and a half longer than the battery in the iPhone 8 Plus, Schiller said

For the first time ever, both phones now will offer dual SIM capability that allows users to have two phone numbers on the same phone.

The Apple iPhone Xs and Xs Max cameras are sharing the same specs. Apple promises you’ll get more from the camera than you did with the iPhone X, specifically because of the power of the A12 Bionic chip inside. Also, the phones now have Smart HDR which can identify highlights and find shadow detail.

Other thing that is upgraded in the camera is the portrait mode and now you can adjust the the depth of a portrait mode photo after you take the photo, which gives you complete control over the blur.

These are the specs of the new Apple iPhone Xs and iPhone Xs Max:

And these are the specs of the Apple’s lower priced product, iPhone XR: 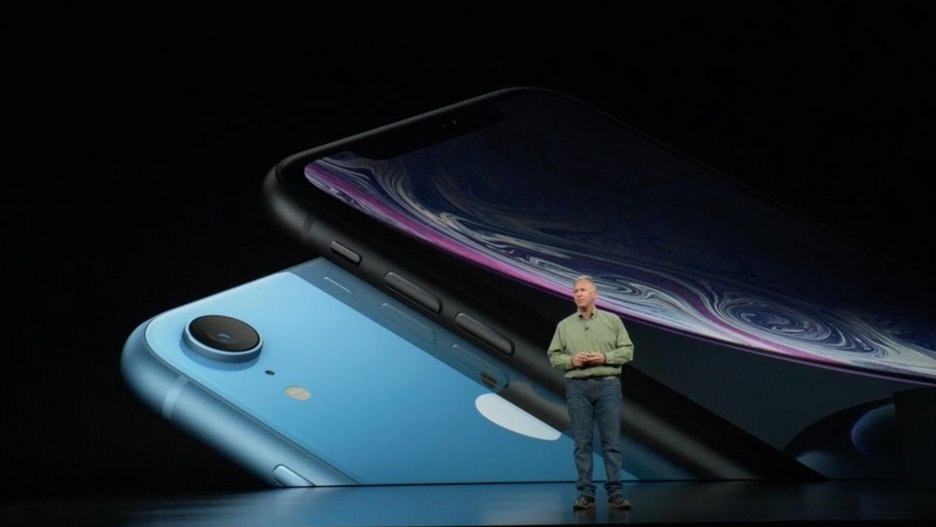 On the event, Apple also introduced the new Apple Watch Series 4. Well, the Series 4 Watch comes a very advanced heart monitors for taking an echocardiogram, or ECG. As Apple said, the Series 4 is the first over-the-counter device that can take a ECG. Apple’s software for the Series 4 can also alert users if they might have a heart condition like atrial fibrillation.

The screen is 30 percent larger than the last Watch generation, which was Series 3, core apps have been updated and redesigned, and users can customize a brand new watch face. 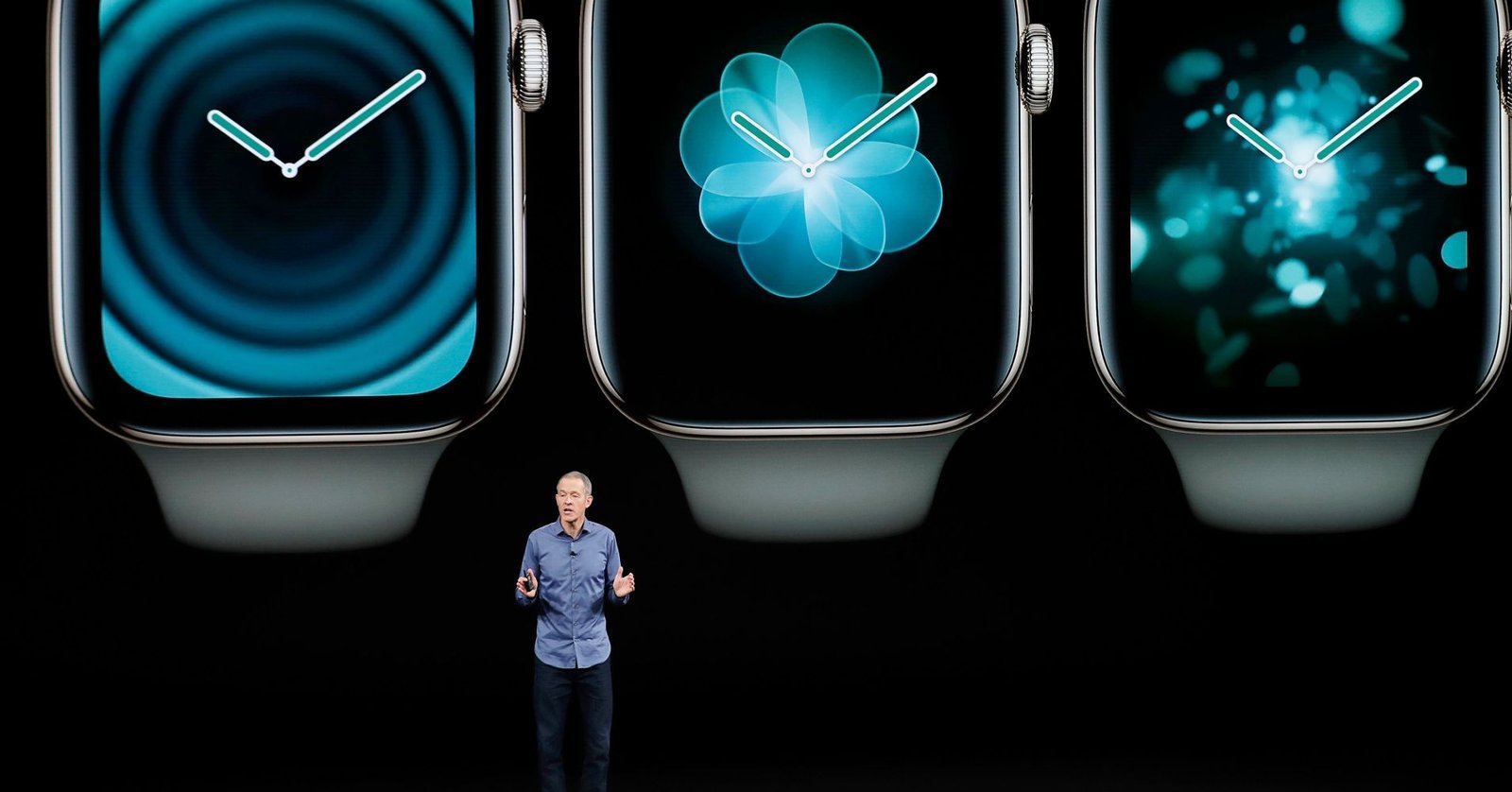