Adele in the new songs about everything she hid from the public for years: “I consciously ruined my son’s life with divorce, so that I could be happy”

Read: Demi Lovato sings to the aliens and claims that we are insulting them 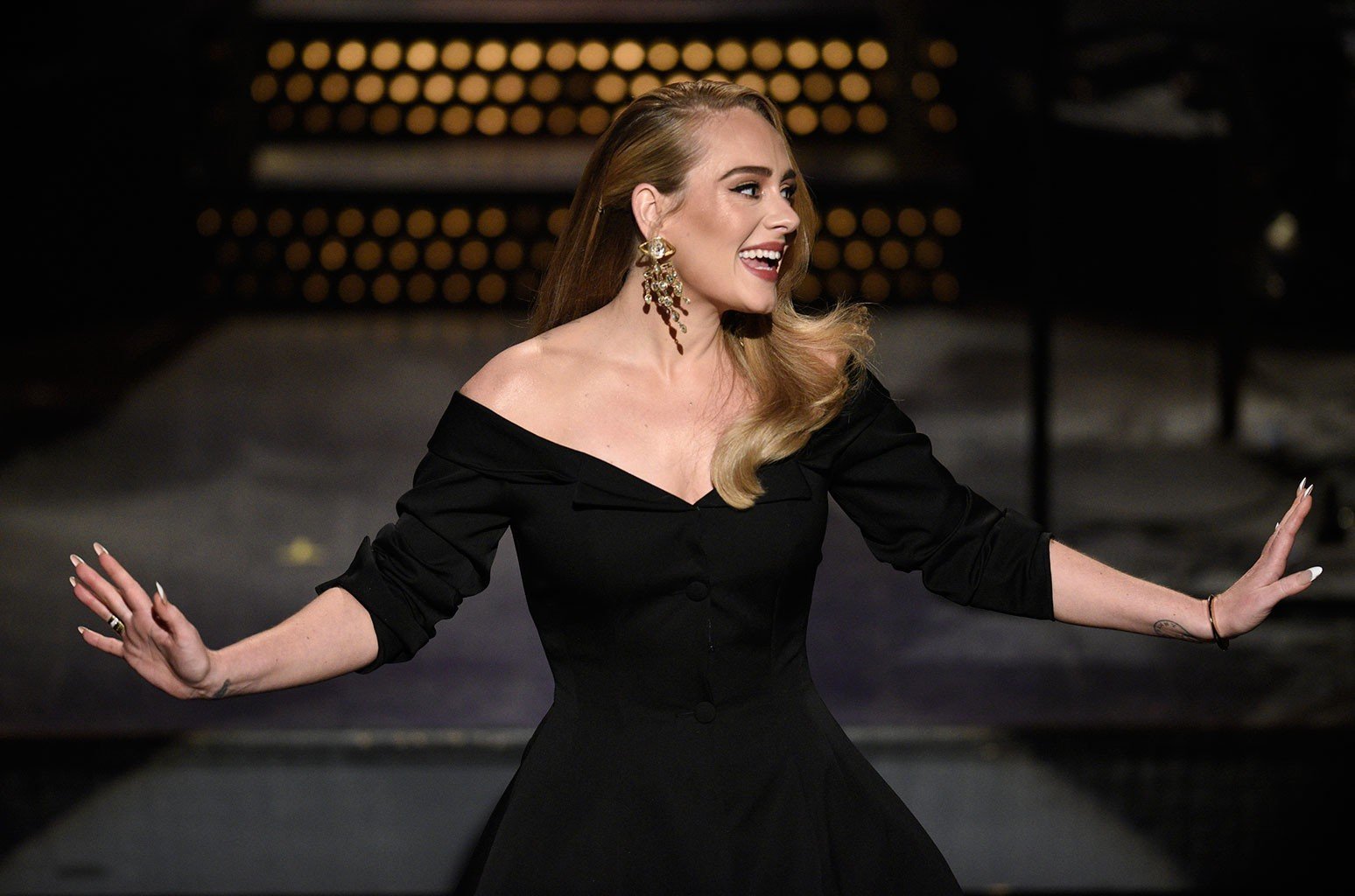 The first song is titled “Easy on me” and in just 12 hours has over 20 million views and the audience is more than satisfied.

In the new songs from the album, in fact, the singer describes all the doubts she had in her marriage to her ex-husband Simon Konecki, the hatred for herself, but also the reasons why they divorced. She said the album was made so that her son would understand why he left his father.

“I think this album is about self-destruction, self-sincerity. But I’m ready to hear people’s reactions to my story. I ruin his life because of my happiness. Sometimes he is very unhappy because his father and I are divorced. And that is a living wound for me and I do not know if he will ever be able to recover from it.”, Adele told the British edition of Vogue. 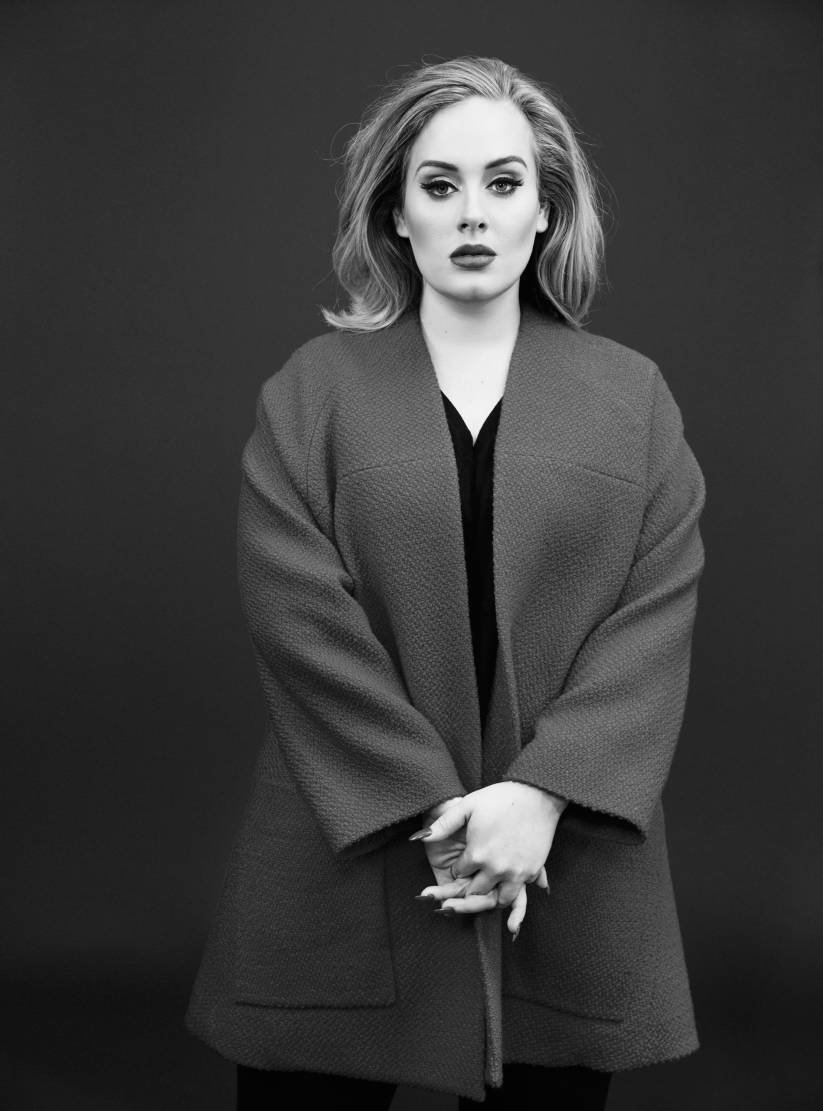 Read: Georgina Rodriguez charming in an editorial for L’Officiel India

At the end of April 2019, the news was announced that Adele and her husband Simon Konecki were divorcing. In the marriage, they had a son Angel, who was born on October 12, 2012. The singer admitted that her decision to divorce was difficult, but that she had friends who were with her and held her hand at night while she cried inconsolably. 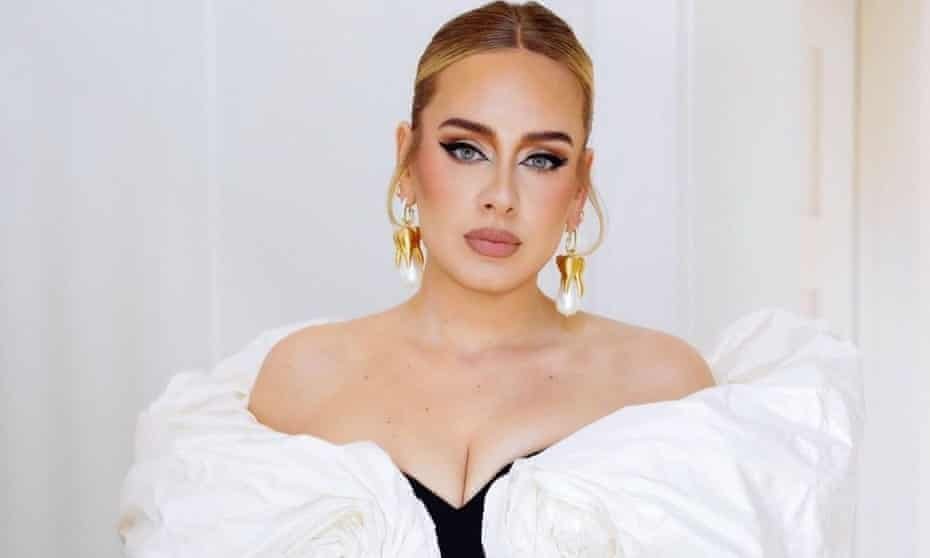 “30” is Adele’s fourth studio album after a six-year hiatus.

TRENDING: Angelina Jolie with five of her children at the premiere of Eternals