Demi Lovato searches for aliens across the United States, sings their songs and claims that the word “alien” is offensive to them. She is also spending time with her good friend Paris Hilton these days and the fans are worried that she is not receiving real care after the overdose and the three strokes. 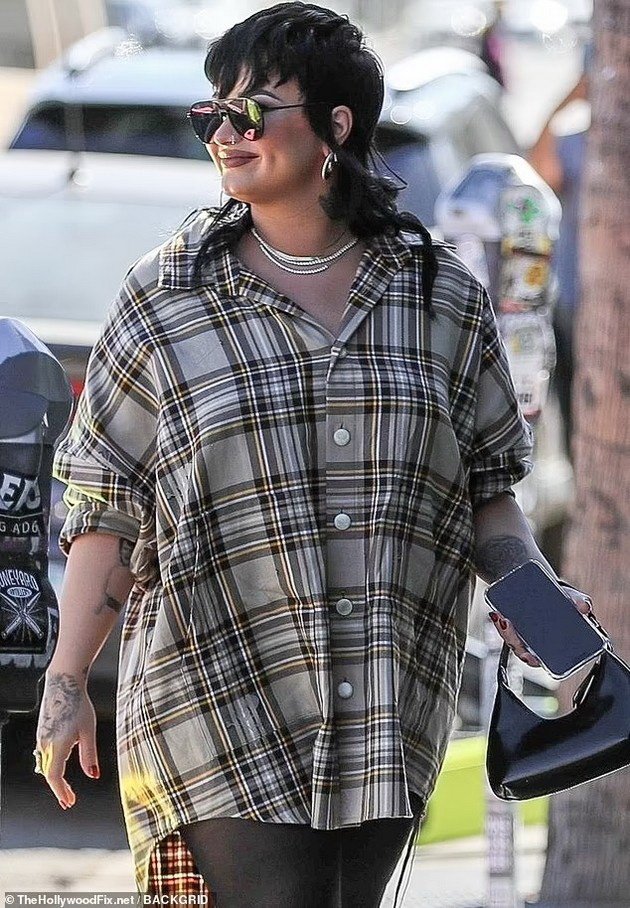 Demi Lovato was spotted in Hollywood with Paris Hilton after controversy with the alien-looking documentary and statements that worried fans.

Demi and Paris have known each other for years, and the rich heiress openly showed her support in the most difficult moments of the singer’s life. 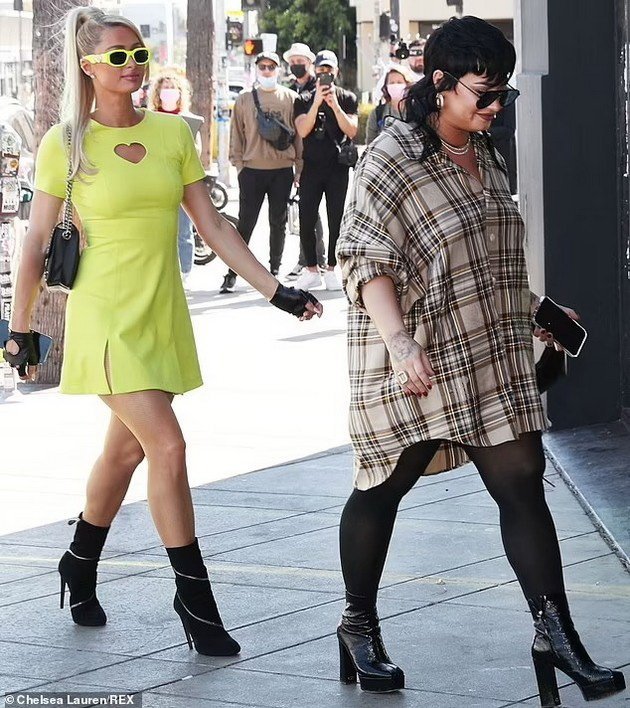 The stars were then photographed in a holographic car in Paris, made especially for her. 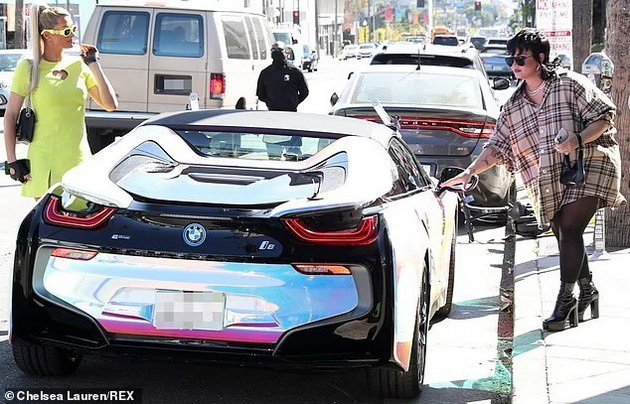 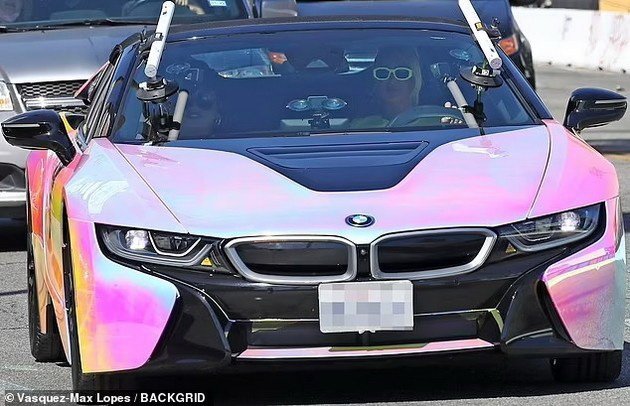 During this period, Demi Lovato made a short documentary series in which she travels through the United States and searches for aliens. The series premiered in late September, and in one of the episodes, Demi claims that she got in touch with aliens and even sang to them.

The insert from the documentary was made with a night-vision camera and we can see Demi in a room with two other men.

There is also a device that emits sound in the room, and Demi claims that every “knock” that the device makes is actually the alien she came in contact with. 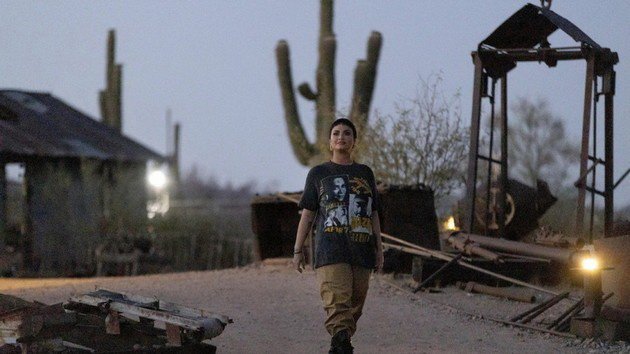 The singer asks questions to the device (ie the alien), and in the end even sings her hit Skyscrapers. When she finishes the performance, the device starts to tap, and the singer just says:

“What’s better than a standing ovation from ETs?”

Read: Monica Bellucci still had plastic surgery? – A photo from her youth caused an avalanche of comments

The singer herself shared the insert on Twitter and it is clear from the comments that the fans are very confused and even worried about her condition.

What’s better than a standing ovation from ETs? I’ll wait… 👽

My new show #UnidentifiedwithDemiLovato is streaming NOW on @peacockTV! ✨ pic.twitter.com/F08x8SiHkI

Shortly after the broadcast, the singer gave an interview to Pedestrian where she talks about the series and her experience with aliens.

“I have always believed that they are real. And I just thought I was at a time when I was trying new things. This seemed like the natural next step.

I wanted to record everything that happened and go find these aliens so that my fans could join me.” 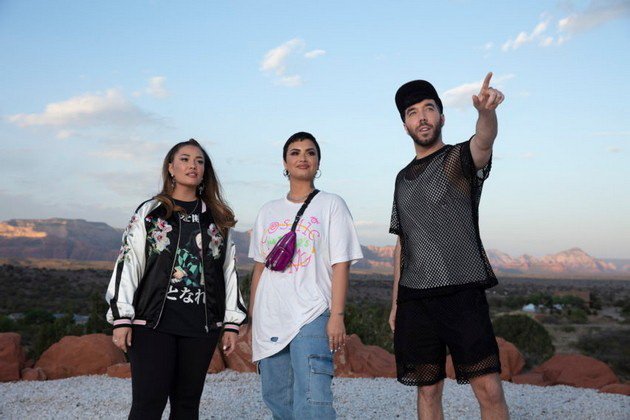 What shocks the public the most from Demi’s interview is her statement that the word “aliens” is offensive to aliens.

“I think we should stop calling them aliens because it is an offensive word for anything. That’s why I call them E.T. “ 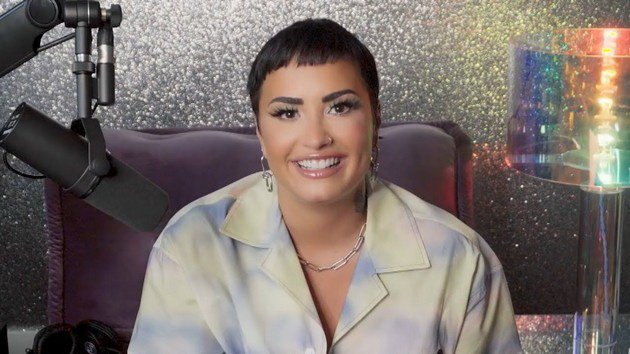 Demi also says that all the places they visited for the filming had something strange.

“Something was happening in all the cities we visited. And not just aliens, but other paranormal phenomena.”

In the whole situation, the fans are worried about Demi’s condition, mostly because of such shocking statements. 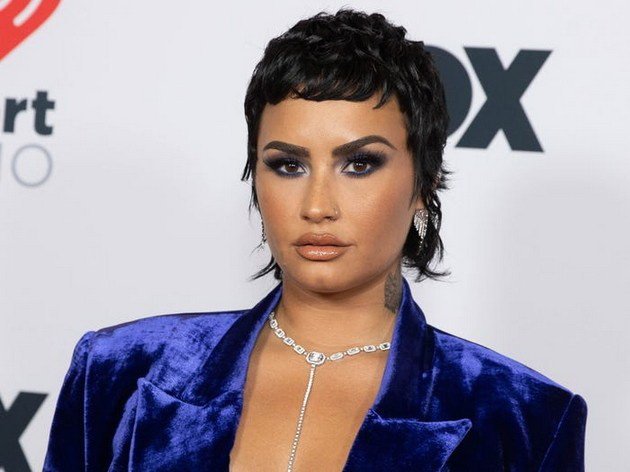 Many believe that she is not receiving the care she needs and that she is not surrounded by people who really care about her after an overdose that caused her three strokes and a heart attack.

Some, including renowned astronomer Neil DeGrasse Tyson, joke about her.

“All the aliens I met – had no feelings. Worrying that you will offend them by calling them, aliens… What is going on in the head of a living creature from another planet? It is clear to me that she is concerned. But really?”, said the astronomer.

TRENDING: Squid Game is the most popular series in the history of Netflix