Zelenskyy: “We shot down 23 drones in two days, Russian attacks will not break our spirit”

In his regular nightly address to the nation, Ukrainian President Volodymyr Zelenskyy said that in the past two days Ukrainian forces had shot down 23 drones, adding that massive Russian attacks on power plants will not break Ukraine’s spirit.

Zelenskyy: “We shot down 23 drones in two days, Russian attacks will not break our spirit”

“Shelling will not break us. Hearing the national anthem of the enemy of our country is more terrifying than enemy rockets in our sky. We are not afraid of the dark.”, Zelenskyy said in the video address, which this time was filmed outdoors, standing in the dark next to the remains of the downed drone. 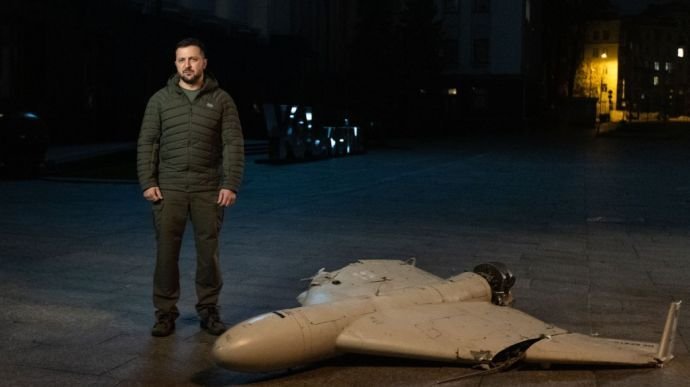 The British media remind that in the last two weeks, Russia has fired dozens of missiles and used kamikaze drones at the Ukrainian electricity network, causing great damage and a lack of electricity in a huge part of the country.

“Following Russian attacks on power plants, Kyiv and the four regions may have to cut off electricity supplies longer than planned.”, a senior Ukrainian official said. 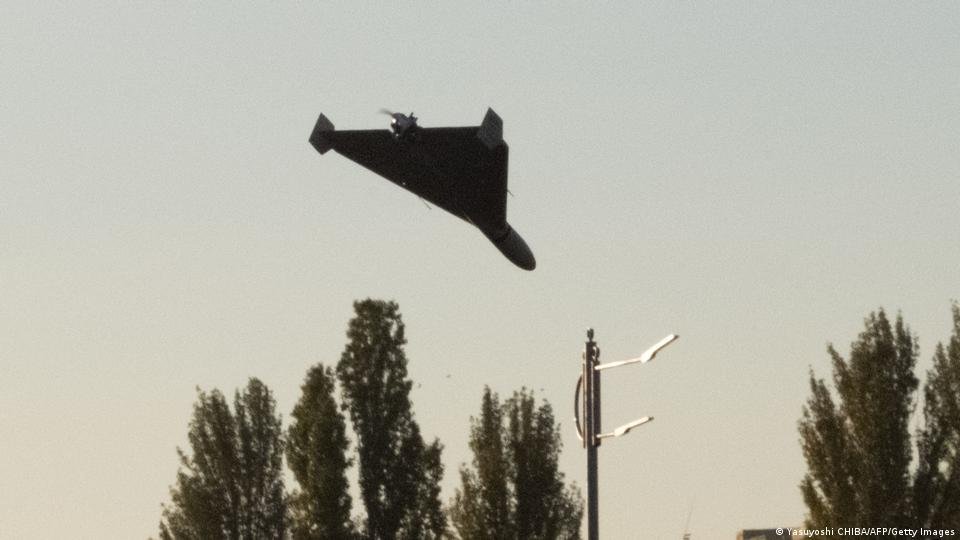 Zelenskyy said that Russia has so far carried out more than eight thousand airstrikes and fired 4,500 missiles.