Zelenskyy: “I’m ready for negotiations with Putin, if they fail, there could be a third world war”

Ukrainian President Volodymyr Zelenskyy said today that he was ready to negotiate with his Russian counterpart Vladimir Putin, but warned that if attempts at negotiations failed, it could mean that the fight between the two countries would lead to a third world war.

Zelenskyy: “I’m ready for negotiations with Putin, if they fail, there could be a third world war”

“I’m ready to negotiate with him. I have been ready for the past two years. I do not think we can end this war without negotiations.”, Zelenskyy told CNN.

The Ukrainian president stressed that if there is a one percent chance to stop that “war”, then they should seize that chance.

“We have to do it. We are losing people every day, innocent people on the ground.”, Zelenskyy added.

He stressed that Russian forces had come, as he put it, “to exterminate and kill them” and that Ukraine must show that it is worthy of its people and army. 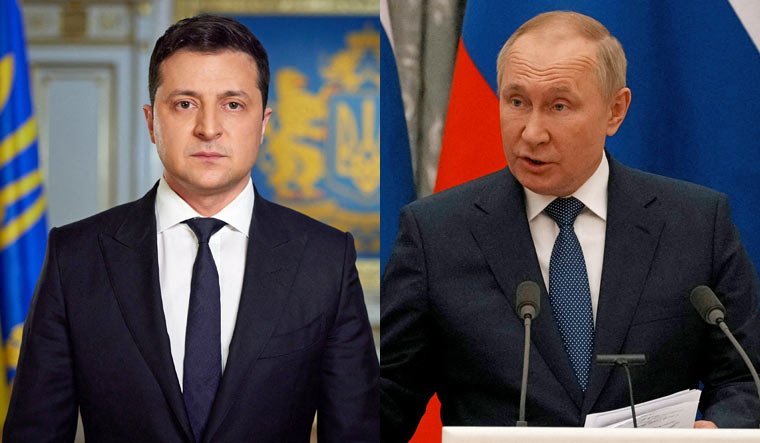