In 2020, Microsoft board members demanded that company founder Bill Gates leave his position on the Board, due to the investigation into the affair he had with a Microsoft employee. 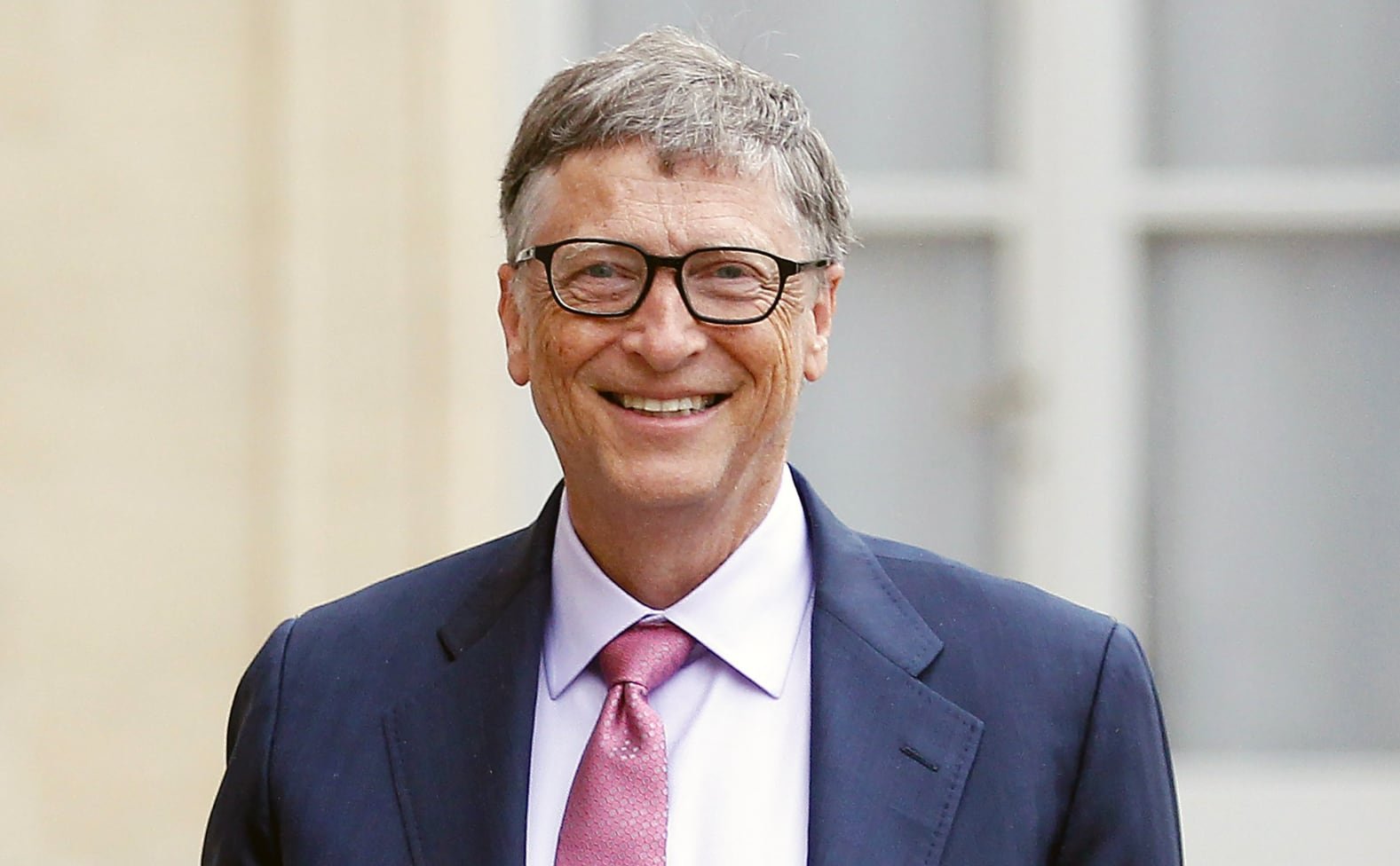 Microsoft hired a law firm to investigate the allegations, as the software engineer wrote a letter in 2019 describing the relationship between Bill Gates and a female Microsoft employee. The company confirmed that such an investigation had taken place, but they had not mentioned that Bill Gates had been advised to leave his position at Microsoft.

“Microsoft is aware of a letter claiming that Bill Gates tried to establish an intimate relationship with an employee of the company in 2000. The board reviewed the allegations with the help of a law firm and conducted a thorough investigation. Through this process, Microsoft provided support for the employee.”

Bill Gates resigned from the board in March 2020, saying it was “time to commit to philanthropy.”

In a statement to the Wall Street Journal, a Gates spokeswoman confirmed that “there was an affair 20 years ago that ended amicably” and insisted it had nothing to do with Gates’ resignation.

“His decision to step down has nothing to do with this. He has wanted to dedicate himself more to philanthropy for several years.”, she said.

These reports contribute to new conditions in the story of his divorce, and his behavior and lifestyle. 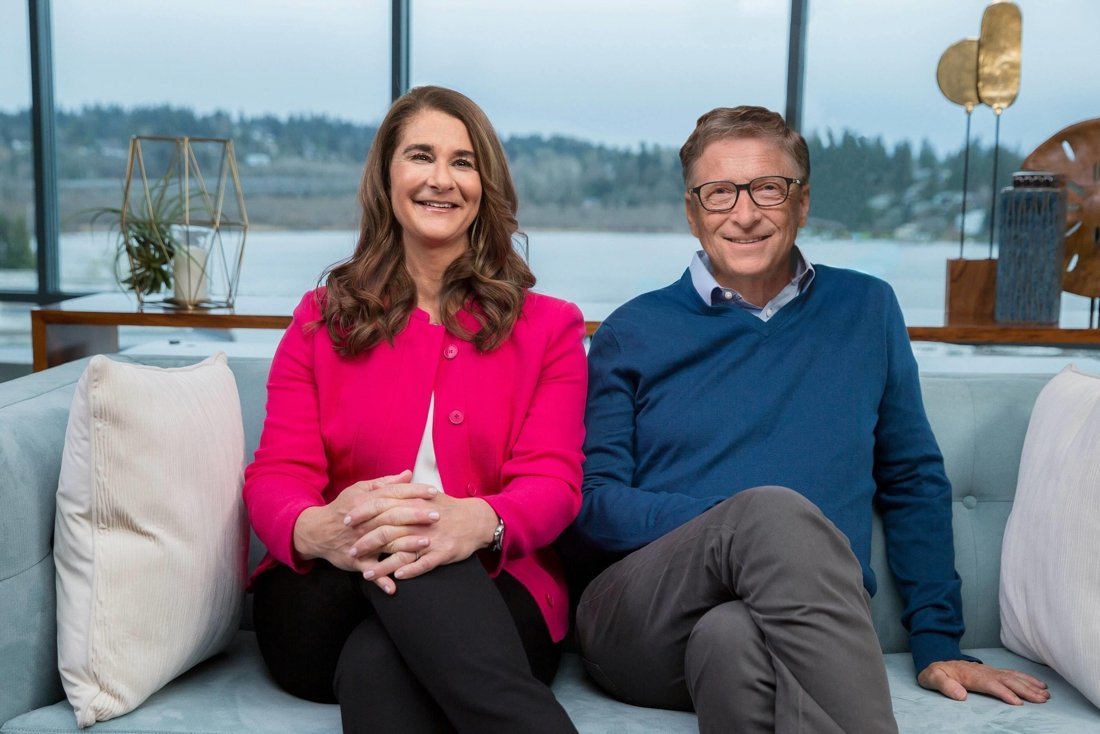 Bill and Melinda Gates, who have been married for 27 years, announced their divorce earlier this month, saying they “don’t believe they can develop as a couple in the next phase of their lives”.

TRENDING: Bill Gates revealed the reason for his divorce from Melinda to his friends