Victoria and David Beckham in a quarrel with their neighbors

David Beckham and his wife Victoria want to dig a lake and build an island in the middle on a Cotswolds property. Their neighbors are disgusted by the idea and do everything they can to stop them.

Four months later, the Beckhams returned home. The decision to leave Miami was made after epidemiological measures eased in their homeland. They didn’t want to publicly emphasize their return to England because of the bad comments when they went to Miami during the Christmas holidays.

Shortly after their return, they withdrew to 6 million properties in Cotswolds in self-isolation. Neighbors gave him a cold welcome, and the reason for that is that David Beckham wants to dig around the property.

Read: Alex Rodriguez has changed his mind and wants Jennifer Lopez back! Will JLO forgive his alleged infidelity? 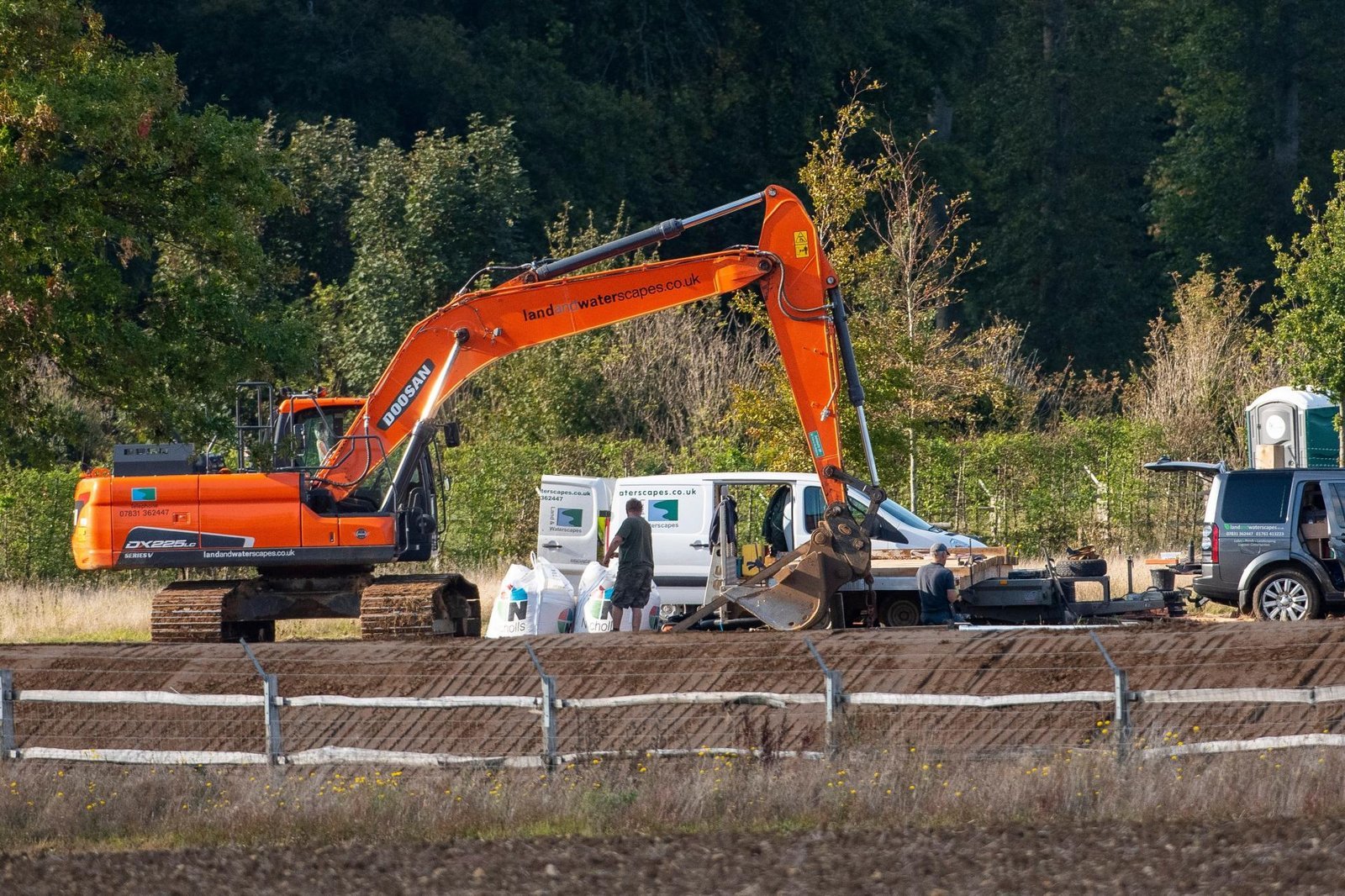 Namely, David Beckham plans to build an island that made the neighbors very angry. They are afraid of floods and think that they will spoil the beauty of the nature. Neighbors are trying to stop them in this intention and are in negotiations with local authorities.

Otherwise Lake Posh, as they called it has already received permission. The conditions for that are Victoria and David Beckham not to ride on speedboats. The authorities believe that this project will enable a large botanical world in that area and a new fauna.

TRENDING: Britney Spears has only now been allowed to speak in court