Taylor Swift has entered the history of the Brit Awards

American singer-songwriter Taylor Swift is the first woman to win the Global Icon Award. Before her, this award was won by David Bowie, Elton John and Robbie Williams.

American singer-songwriter Taylor Swift is the first woman to win the Global Icon Award. Before her, this award was won by David Bowie, Elton John and Robbie Williams.

Related: Taylor Swift surprises nurse: “I wanted to thank you for putting yourself in danger to help” 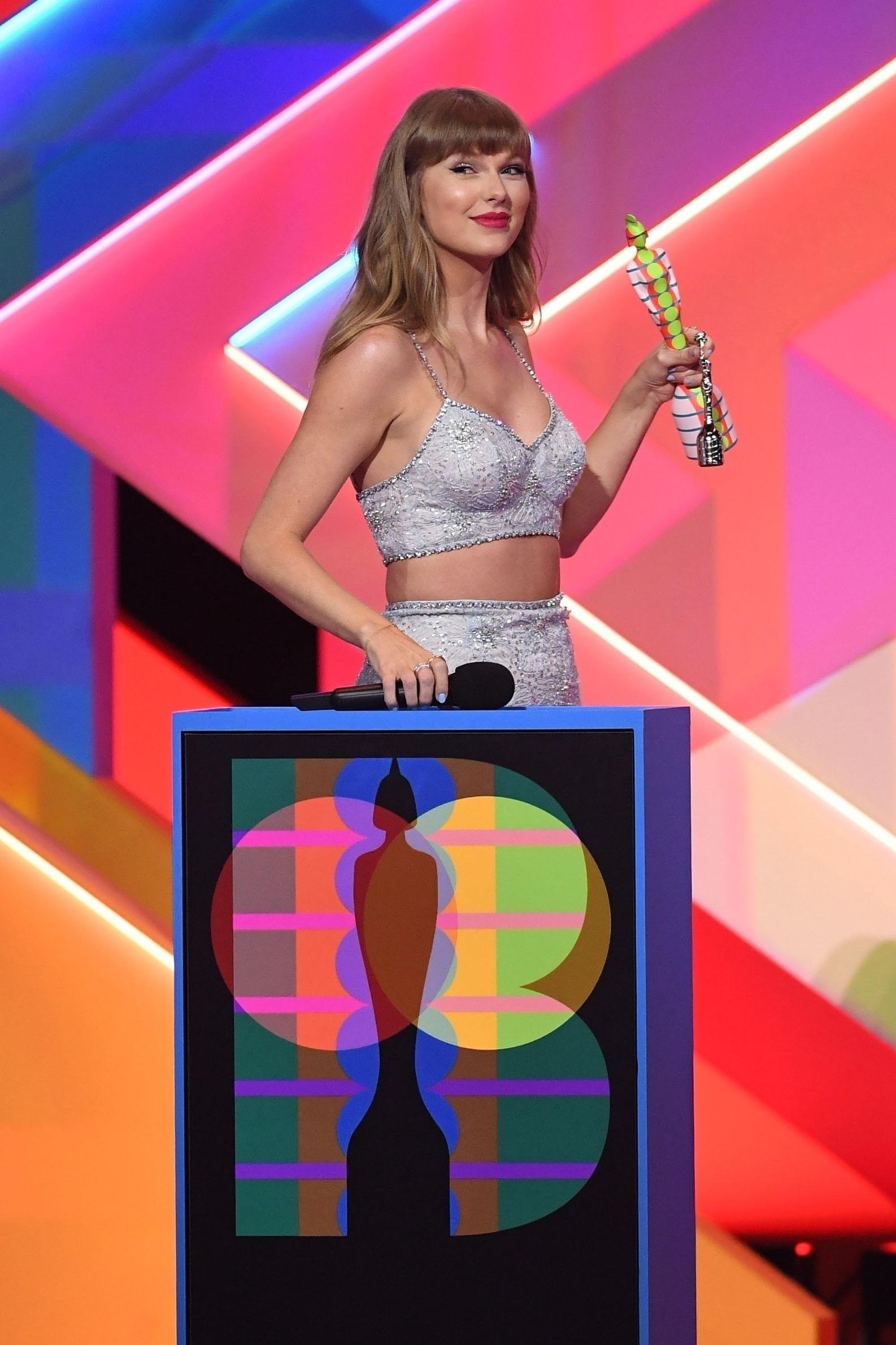 “I’m really proud to be part of this music community, especially in the year when we all needed music so much.”, said Taylor Swift, who arrived in London and paid tribute to the medical staff who were on the front lines against Covid-19. 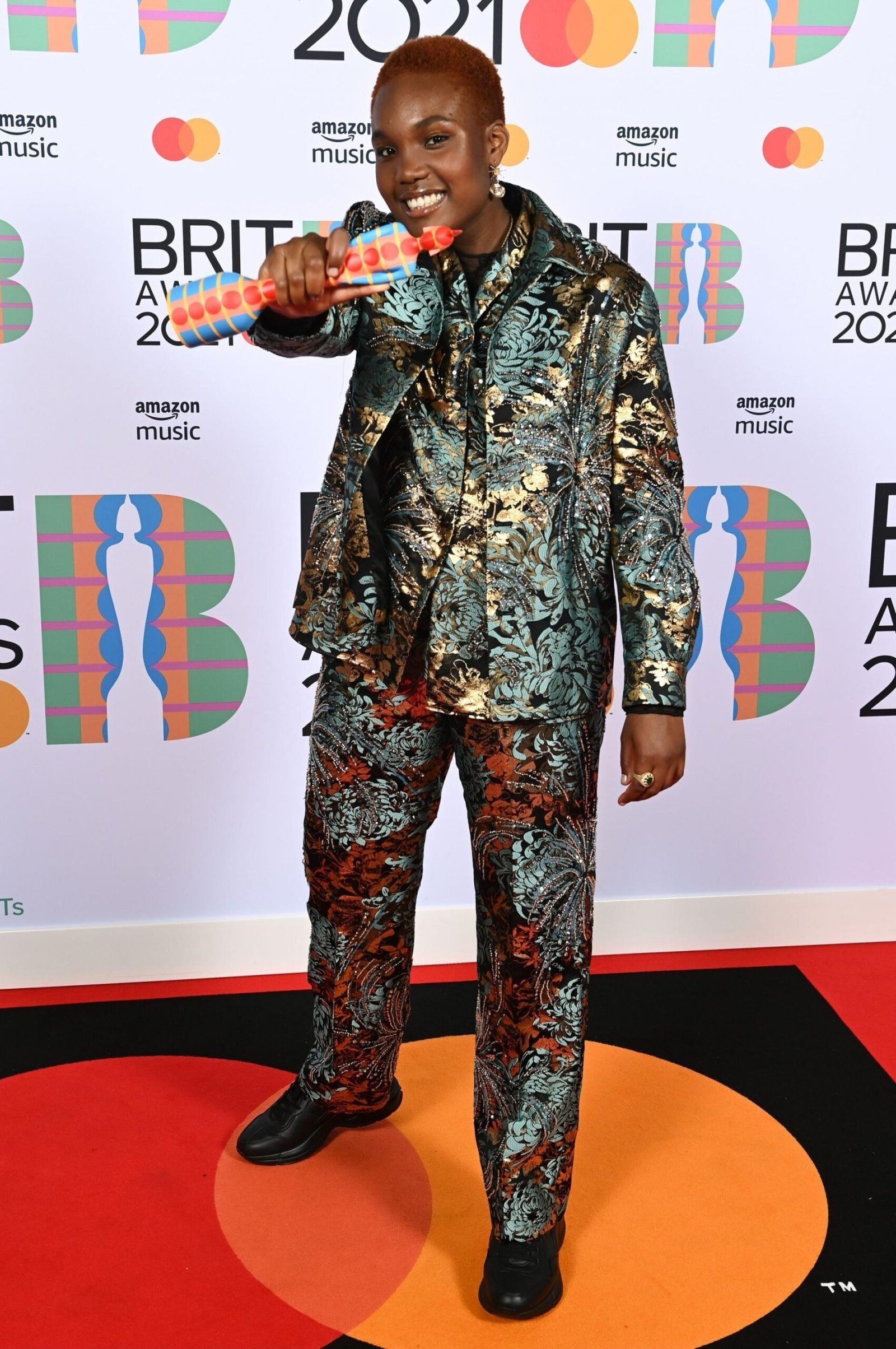 “It isn’t easy to be a woman in the British pop industry. We have seen the dominance of white men, sexism and lack of diversity.”, said singer Leigh-Anne Pinnock of the group Little Mix.

The best new British artist is Arlo Parks, while the best British song is Watermelon Sugar.

“We are looking forward to a bright future tonight. We have an audience, pop stars, we are back!”, said host Jack Whitehall. 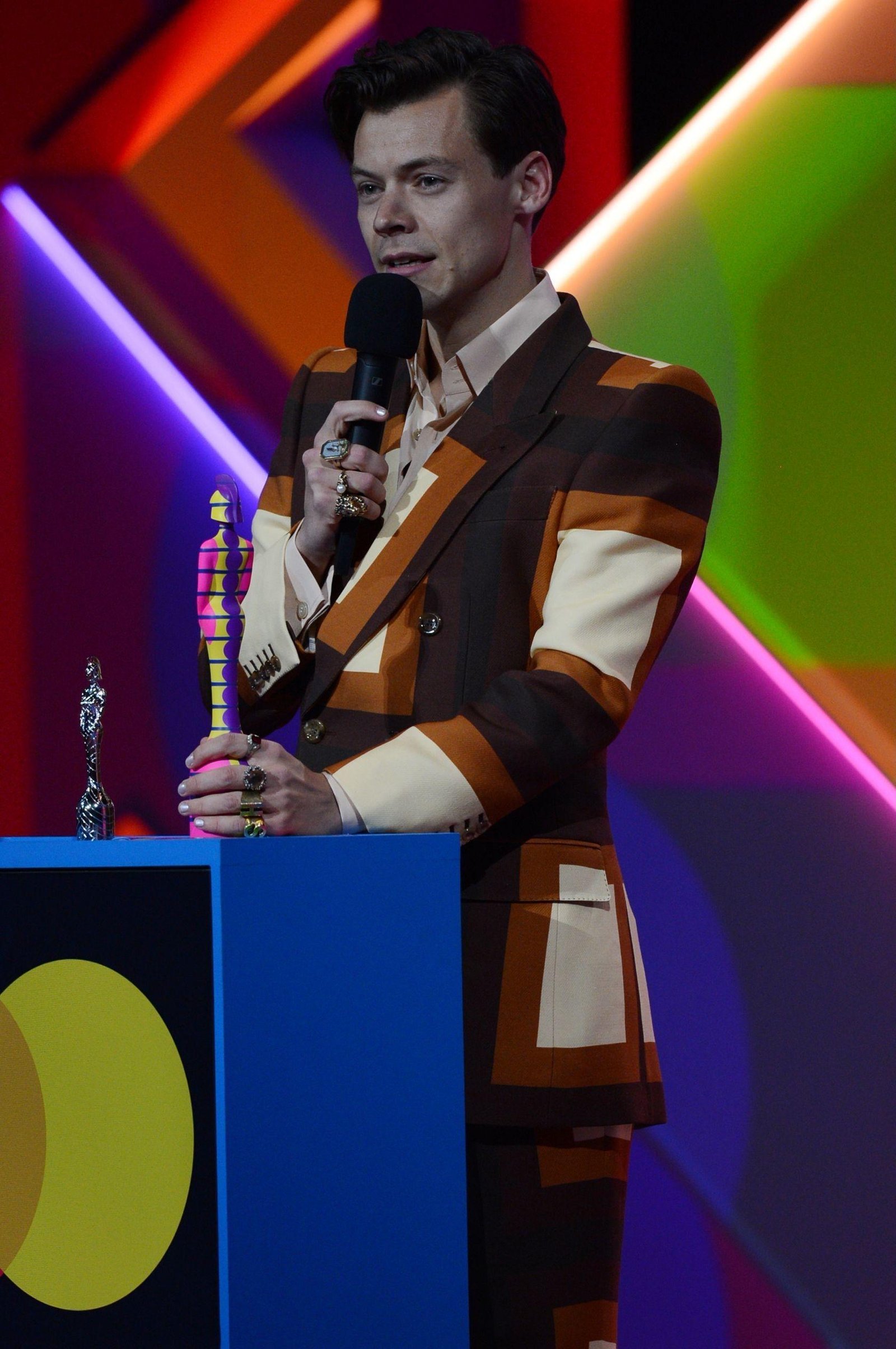 Attendees at the British Music Awards had to have a negative coronavirus test and were tested after the event.

TRENDING: Angelina Jolie admits: “I have too many reasons why I don’t want a relationship”