I’ve been waiting for this for a long time and now finally Microsoft releases the Office package on the Mac App Store. The Office package includes Word, Excel, PowerPoint, Outlook, OneNote and OneDrive are available to download right now. 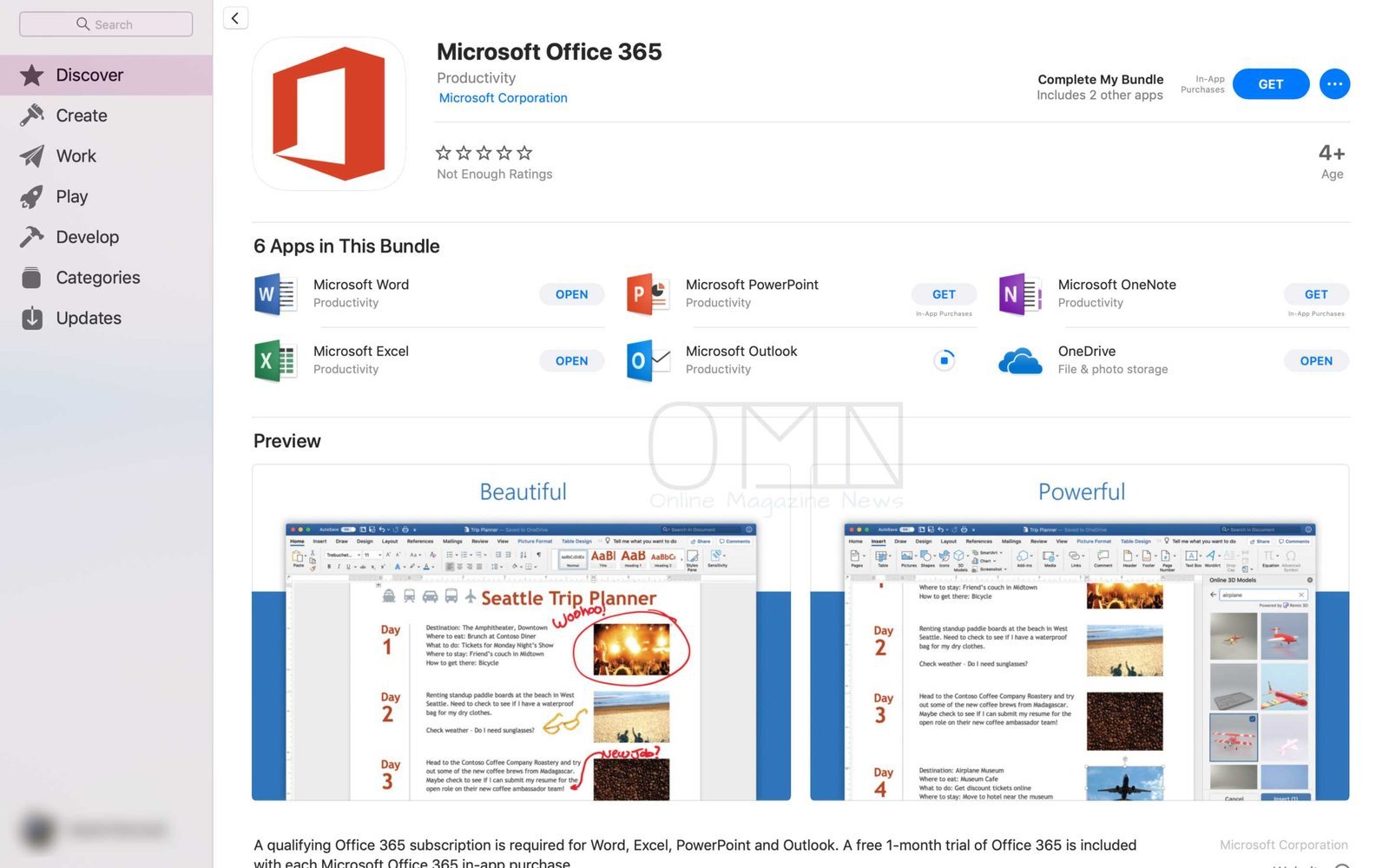 Microsoft Office has been available for the Mac for years now, but it has always been available only trough Microsoft’s official website. But now, it’s good to see Microsoft making shift and even going as far as offering in-app subscription, even though they have to give a cut to Apple out of that.

The subscription will run you $69 for an individual or $99 for household. Also, the businesses can order Microsoft Office trough App Store and then distribute them using Apple Business Manager.