Samsung’s next flagship smartphone launch will be the Galaxy S10 in 2019. And while it might seem to be light years away, the S10 rumours are already flooding in.

Some sources claims that S10 will be the first Samsung’s phone to feature an in-display fingerprint scanner. The device will also feature a 3D camera module produced in partnership with Qualcomm, meaning it could offer the same kind of facial recognition technology as the iPhone X. It is also rumored that the base model will come with 128 GB storage, which is awesome.

Galaxy S10 will have 5.8 inches, while S10 Plus will have 6.3 inches display, same sizes as their predecessors. It may also Samsung to launch the third smartphone along the S10 and S10 Plus, which will be Galaxy X, for the 10th anniversary handset – just like Apple did with the iPhone 8, iPhone 8 Plus and iPhone X.

Samsung Galaxy S10 will be headlined by an all-new Infinity Display that touts an impressive screen-to-body ratio of 93% – up from the 83.6% found on the Galaxy S8 and S9. 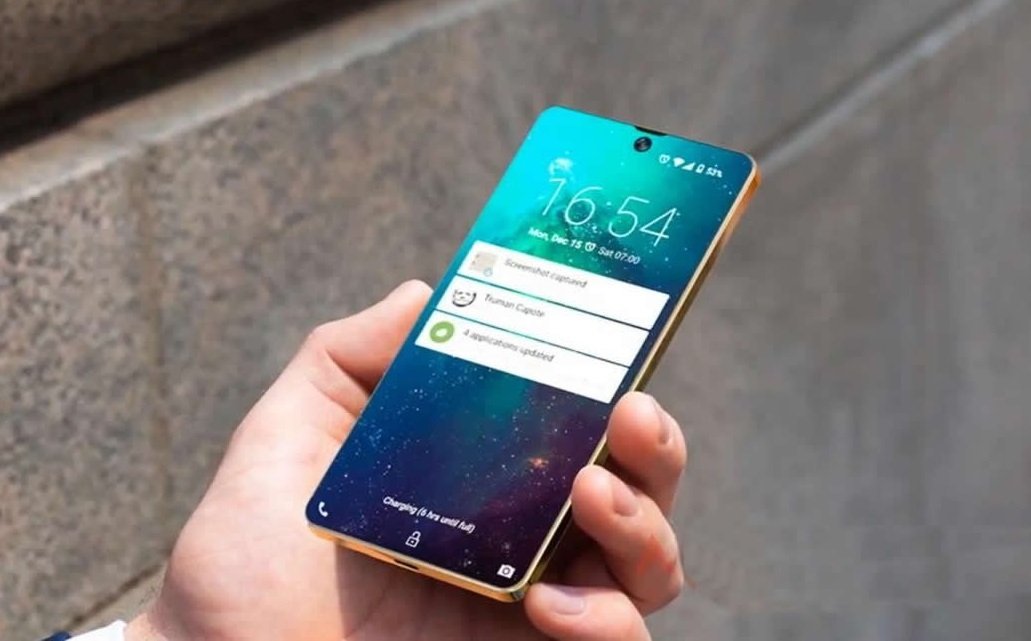 S10 will pack a new-gen Samsung Exynos chipset in the EMEA region, whilst coming with a Snapdragon 855 SoC in North America. Elsewhere, the S10 is tipped to offer support out of the box for UFS 3.0 – a standard of Univeral Flash Storage (UFS) that’s twice as fast as UFS 2.0 – and 5G mobile connectivity.

For now it remains only to wait and enjoy the S9 phones, because for now, they are the best Samsung phones.