Quotes from Amy Winehouse: “Never lie to someone who trusts you. Never trust the one who lied to you.”

During her short life, Amy Winehouse released three music albums and entered the Guinness Book of World Records as the first British singer to win five Grammy Awards. Her album Back to Black is the most successful album of the 21st century in the UK.

Related: Amy Winehouse’s father: “I don’t want to be remembered as an addict, and after 10 years as if she were here – her spirit visited me” 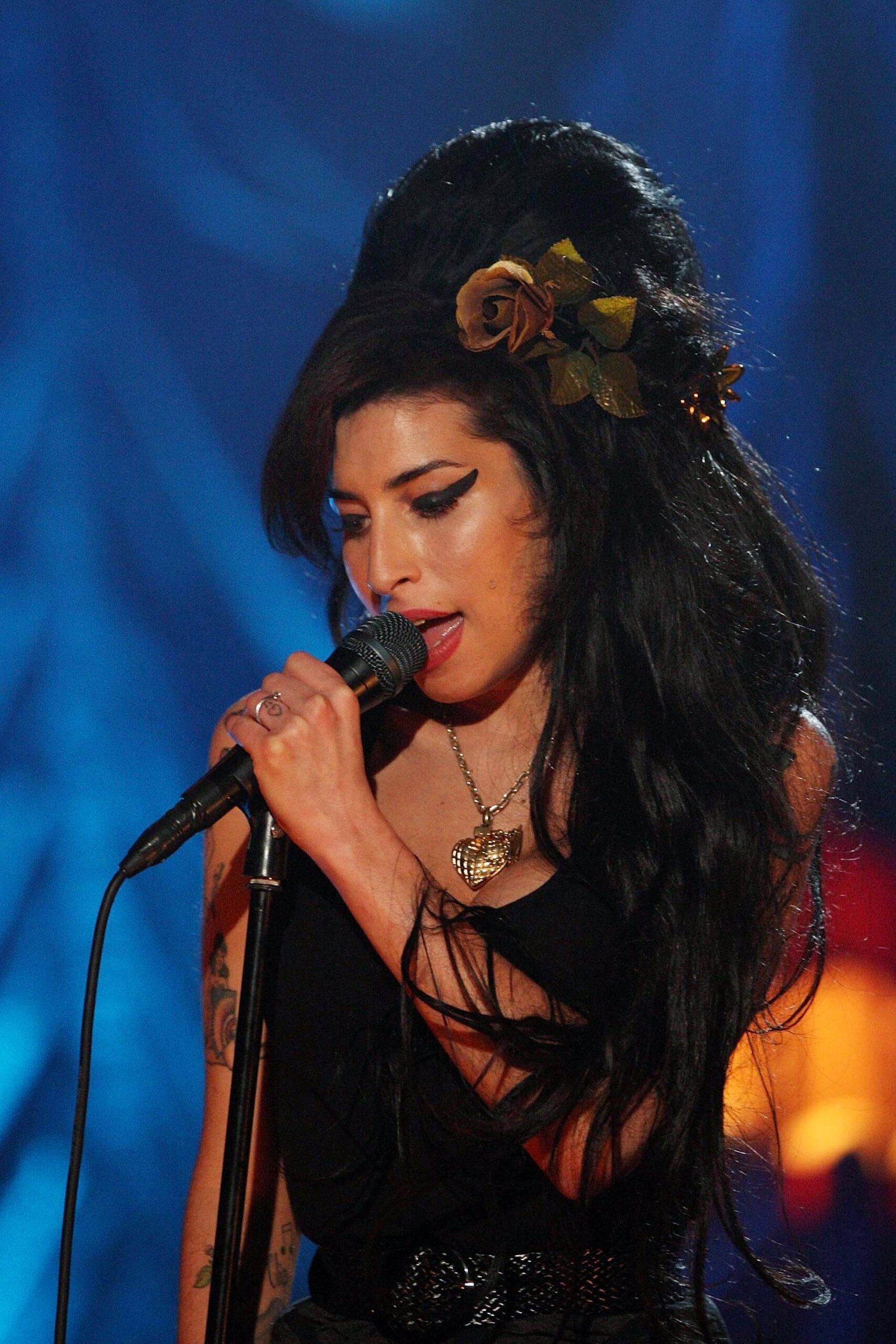 “There are a lot of bad people around us, and only because they have no friends. Communicating with my mother, grandmother and dog is the best thing that ever happened to me. Except for shoes and bags, of course.”

“The ability to fight doesn’t depend on how strong you are. It depends on how much anger you have.”

“Never lie to someone who trusts you. Never trust the one who lied to you.”

“If aliens have a little sense of humor, then I would probably entertain them with the way we have sex.” 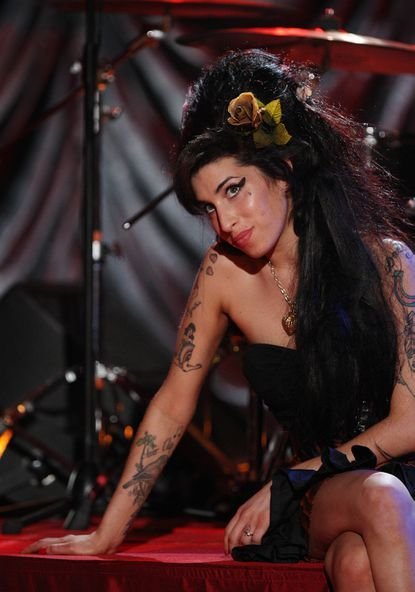 “I wouldn’t say that I’m a feminist, but I don’t like girls who pretend to be fooled because it is easier that way.”

“The biggest mistake parents can make is to conceive a child with bad music.”

“I only sing about the things that happened to me. I’m prone to self-destruction, so I will always have song themes.”

“I don’t need anyone’s help because if I can’t help myself, no one can help me.” 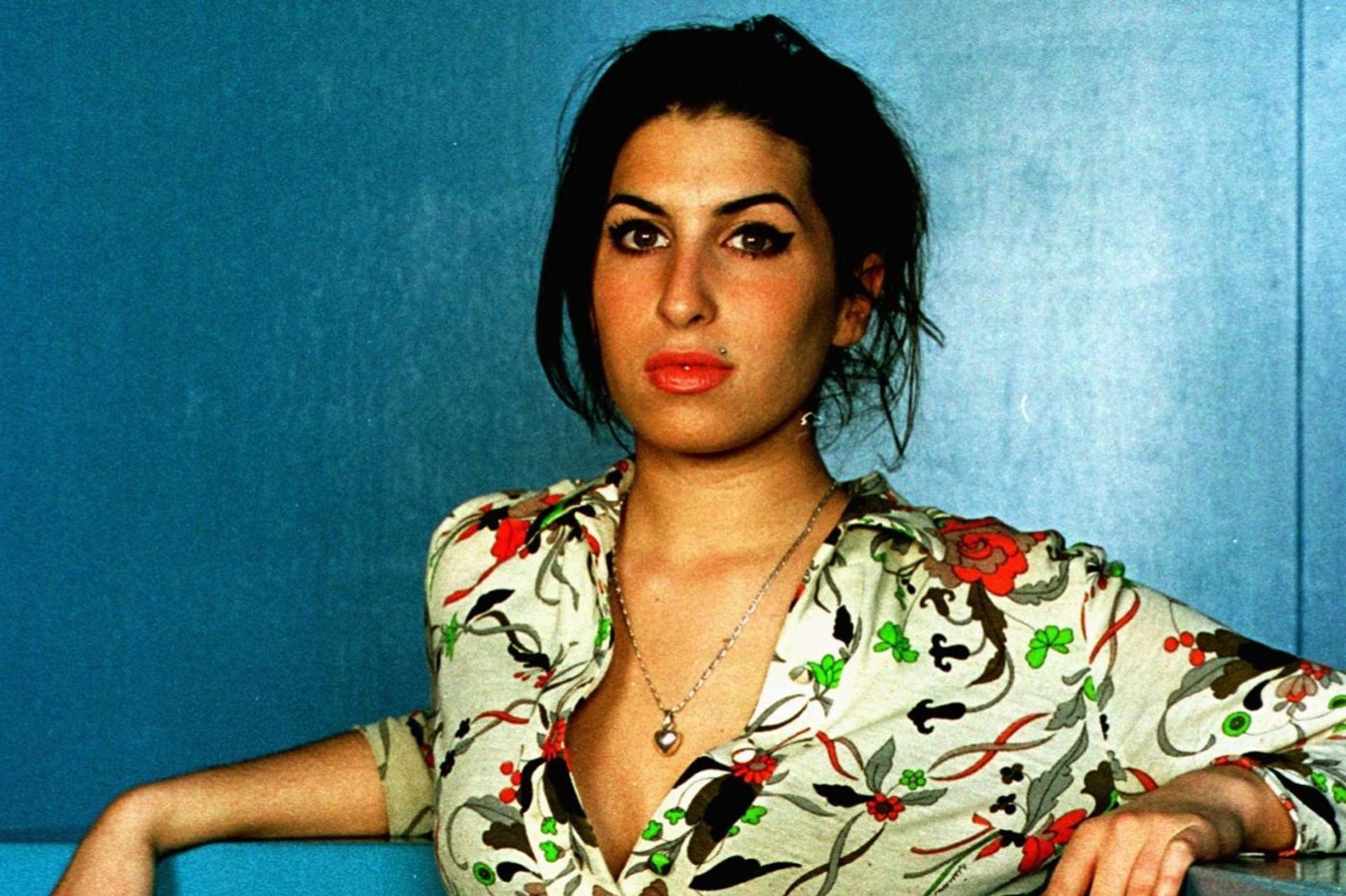