Queen Elizabeth celebrates the 70th anniversary on the throne

Today, February 6, Queen Elizabeth celebrates the 70th anniversary on the throne. In an official statement on the occasion of the jubilee, the queen thanked her people for their support, but also shared that after Charles becomes King, his wife will receive the title of Queen. 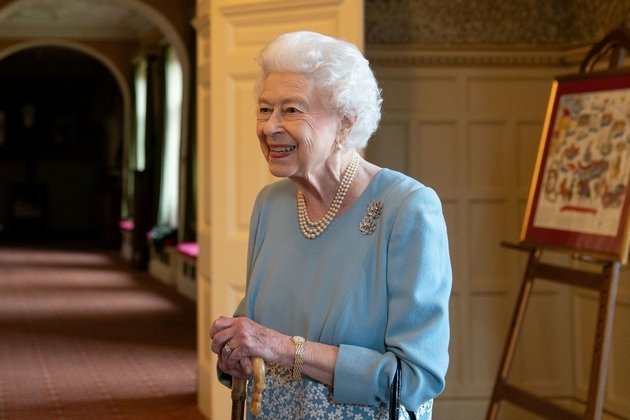 Queen Elizabeth celebrates the 70th anniversary on the throne

Until now, there has been speculation about which title Camilla will receive after Prince Charles takes the throne and although part of the public expected her to become Queen, Elizabeth’s statement came as a surprise to many. 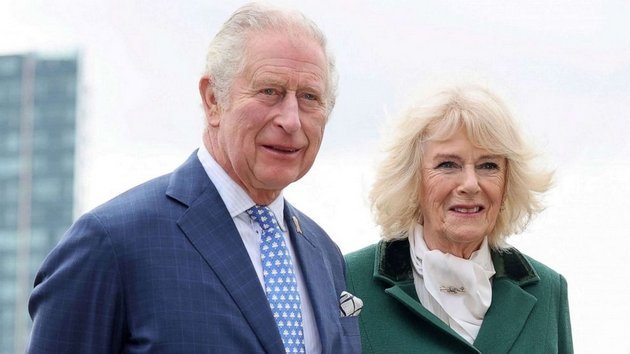 “I will be forever grateful for all your support. And when the time comes for my son Charles to become king, I know you will give him and his wife Camilla the same support you give me. And my sincere wish is that when the time comes, Camilla will be the Queen’s wife and will continue her loyal service.”, reads part of Elizabeth’s statement.

✍️ On the eve of the 70th anniversary of her Accession to the throne, The Queen has written a message thanking the public and her family for their support, and looking forward to #PlatinumJubilee celebrations over the coming year. #HM70 pic.twitter.com/U6JfzeZMLn 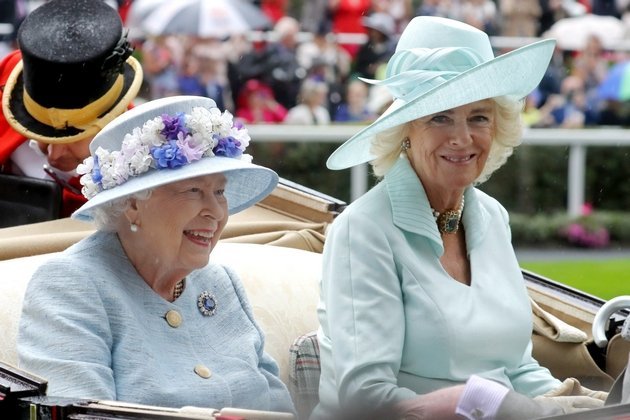 Read: 12 photo proofs that Duchess Catherine is perfect in the role of mother

According to the Daily Mail, the Queen’s jubilee will be celebrated in an intimate atmosphere and the Queen will pay tribute to her father King George and her husband who died last year. 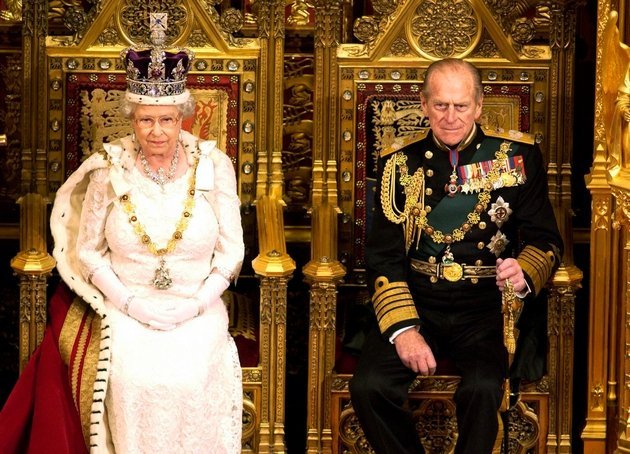 Elizabeth succeeded her father, King George VI, after his death on February 6, 1952. 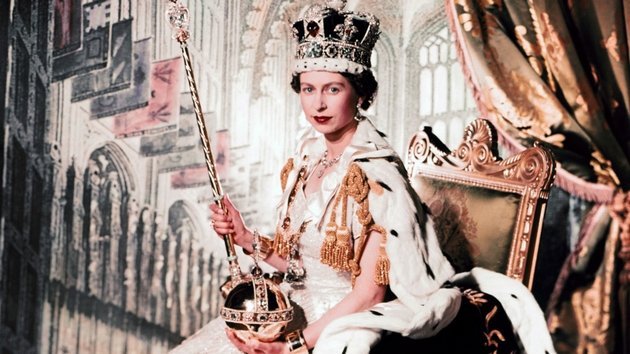 TRENDING: Georgina Rodríguez shows off her pregnant belly in a bikini on the beach with Ronaldo and 4 children