Prince Harry writes a memoir: Here is who will help him with that

British Prince Harry decided to write a memoir describing his ups and downs. However, the question arises, who will help him write the work?

His debut book will be published by Penguin Random House in 2022. 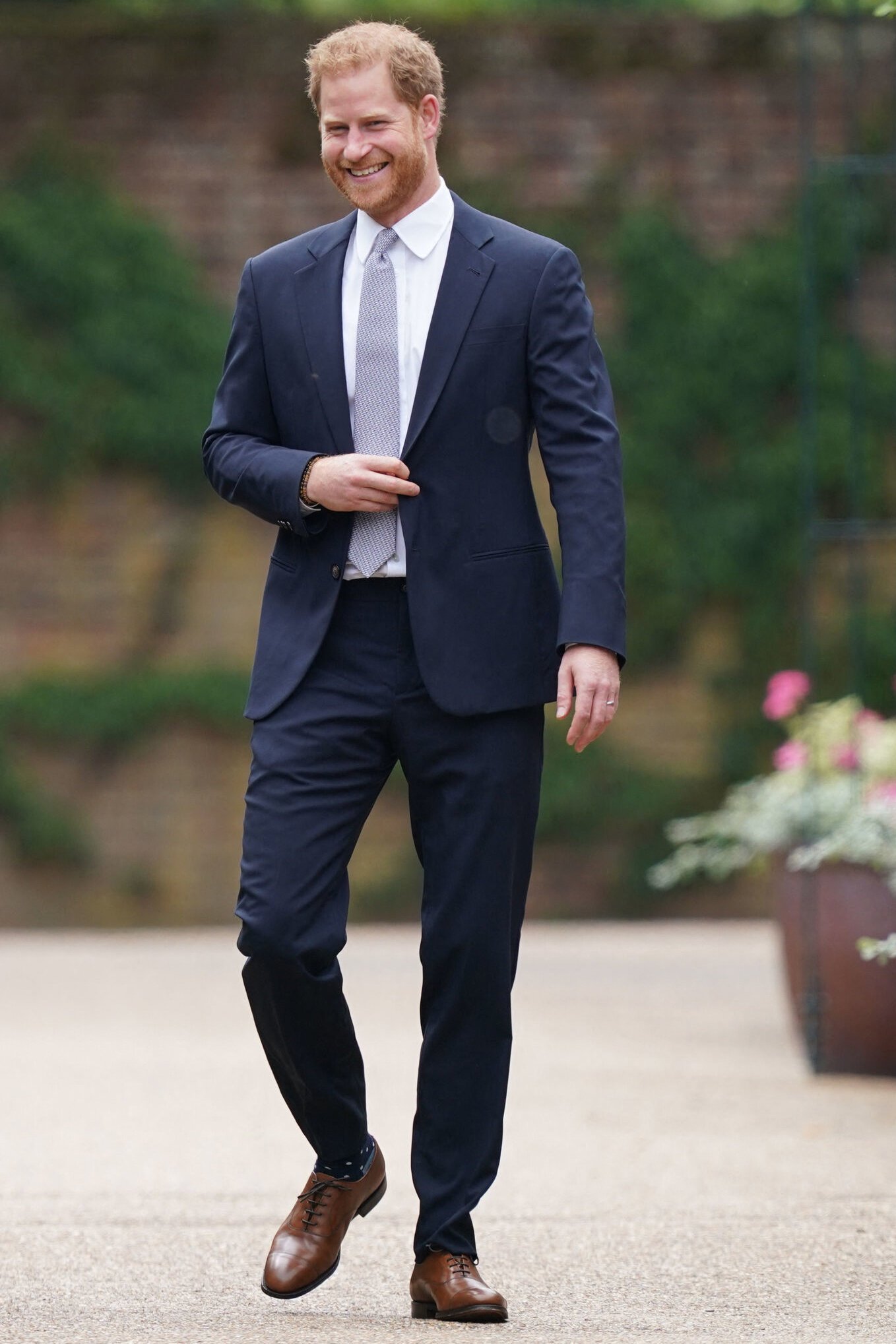 The publishing house noted that the book will represent the entire life of Prince Harry, ie the experiences, losses and life lessons that helped him shape his personality and become what he is today.

They also say that this part will tell about his childhood, military experience, as well as his marriage to the former American actress, now Duchess Meghan Markle. 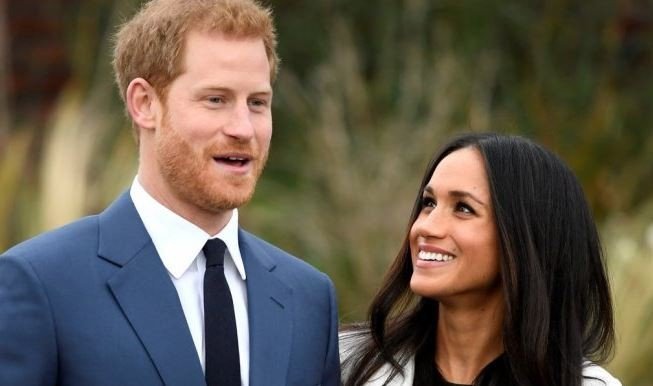 The work, in addition to his life experience, will focus on his decision last year to step down from the Royal throne, giving readers a clear picture of the reasons that led to this decision that shook the entire British Kingdom.

Prince Harry writes a memoir: Here is who will help him with that

The media already knows that Prince Harry will get help writing memoirs J. R. Moehringer, a well-known American writer, journalist and Pulitzer Prize winner for his articles in the newspaper. 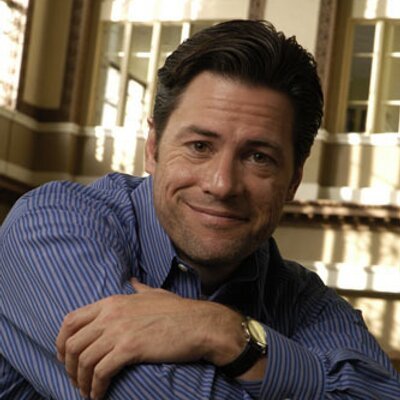 The author has previously profiled many names, including former US tennis star Andre Agassi.

It is rumored that the American writer J. R. Moehringer was chosen for Harry’s project through a mutual friend – George Clooney.