Rocket attack during the evacuation of civilians from the eastern Ukrainian city of Kramatorsk. Dozens killed and scores injured is the epilogue to the recent shelling by the Russian army in Ukraine.

Read: Kyiv: At least 167 children were killed in Ukraine during the Russian invasion 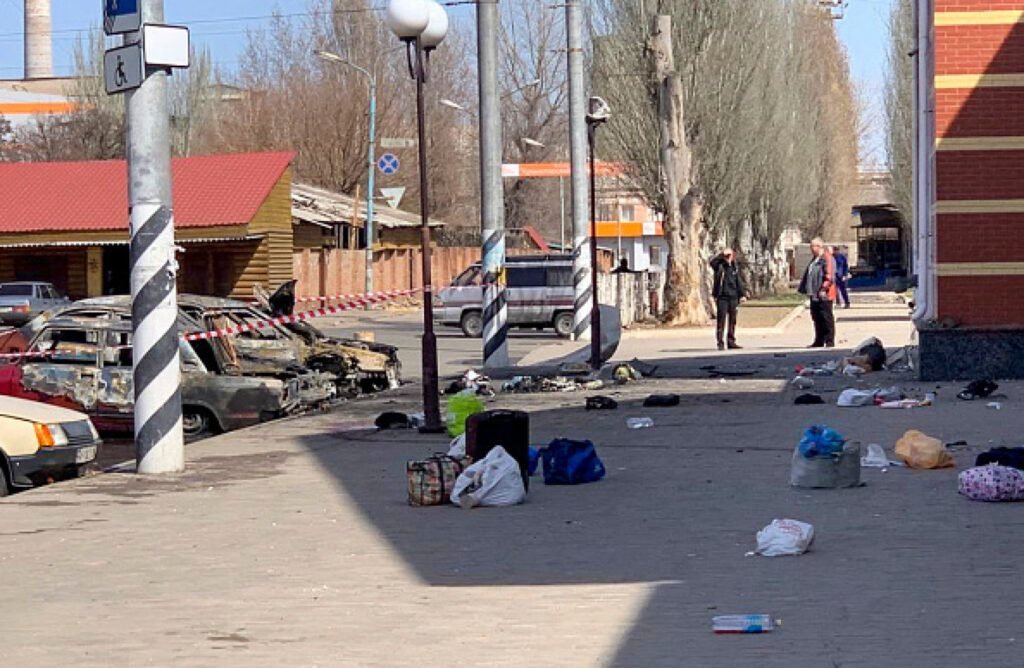 The mayor of Kramatorsk claims that about 4,000 people were present at the train station at the time of the attack, most of them women, children and the elderly. Everyone was trying to leave the city, which is becoming a new target for the Russian army. The governor of the Donetsk region again accused the Russian forces of using cluster munitions.

“If in the beginning only railroads were targeted, now they are not just railways, but missiles containing cluster munitions intended for humans are fired. It is an absolute confirmation that this attack was aimed at civilians.”, said Pavlo Kirilenko. 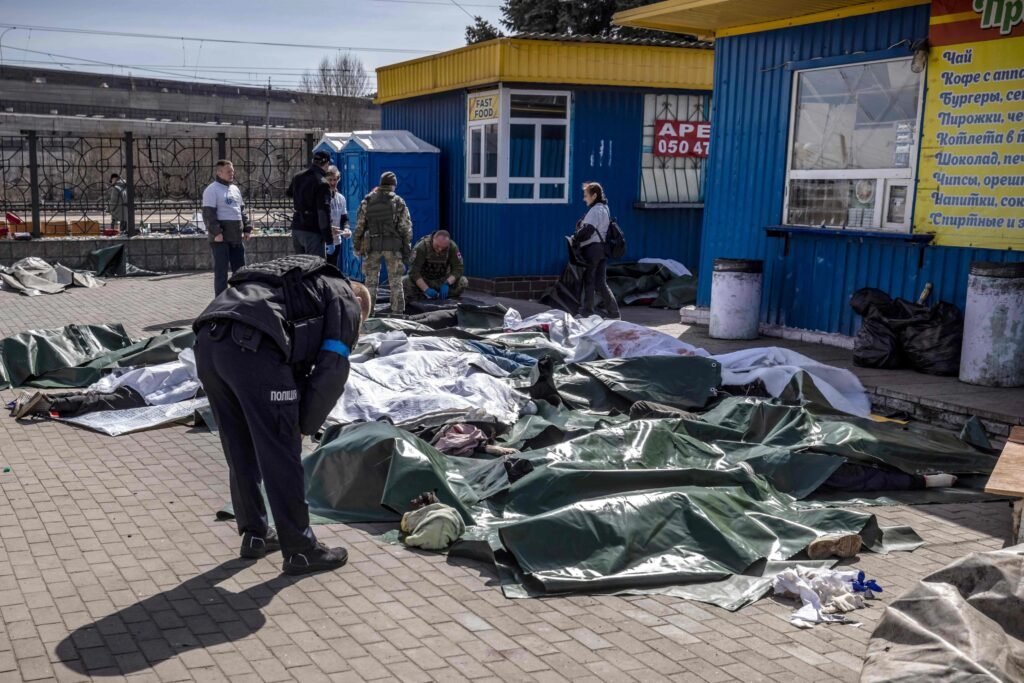 Moscow denies that civilians were the target of its attacks. Russia’s Defense Ministry claims that the missiles that hit the train station are used exclusively by the Ukrainian army, while the Russian armed forces today did not plan to hit any targets in Kramatorsk.

“All the statements made by the representatives of the nationalist regime in Kyiv about the ‘rocket attack’ allegedly carried out by Russia on April 8 at the train station in the city of Kramatorsk are a provocation and are absolutely untrue. We emphasize that the Point-U tactical missiles, parts of which were found near the Kramatorsk train station and reported by eyewitnesses, are used only by the Ukrainian armed forces.”, the Russian Defense Ministry said.