For the first time since the beginning of the whole drama between the British Royal family with Meghan and Harry, the couple finally appeared in public in New York. 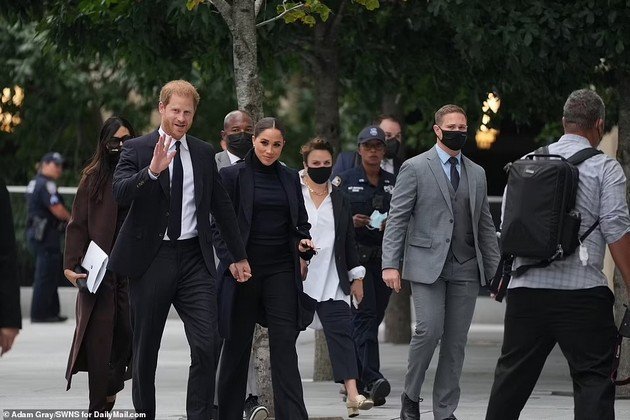 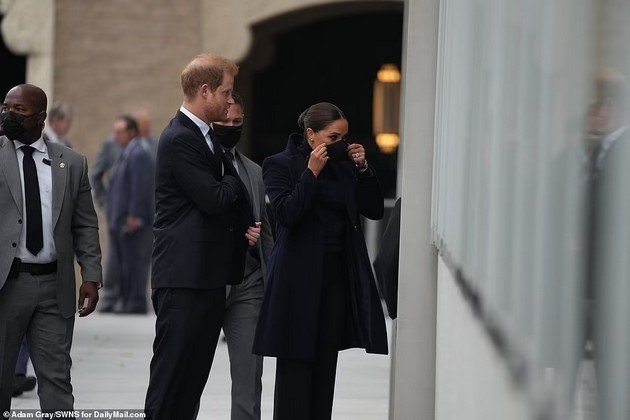 The royal couple visited a memorial to the September 11 attacks in the United States in New York.

Both dressed in black “from head to toe”, Meghan and Harry look happy together as they happily wave to the paparazzi and the people around them.

Read: Actor Willie Garson known as Stanford from Sex and the City died 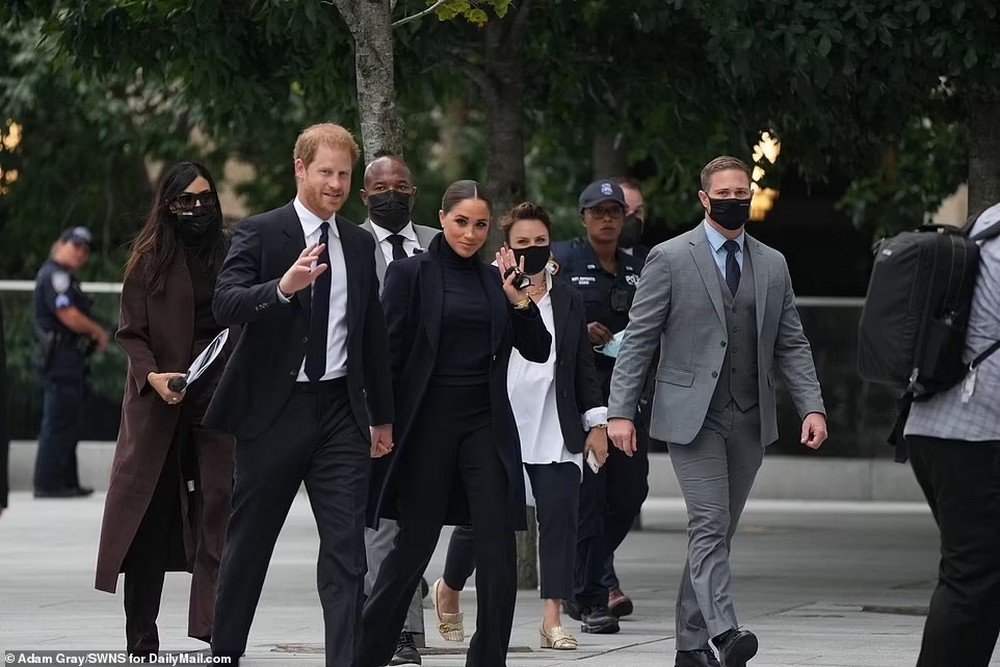 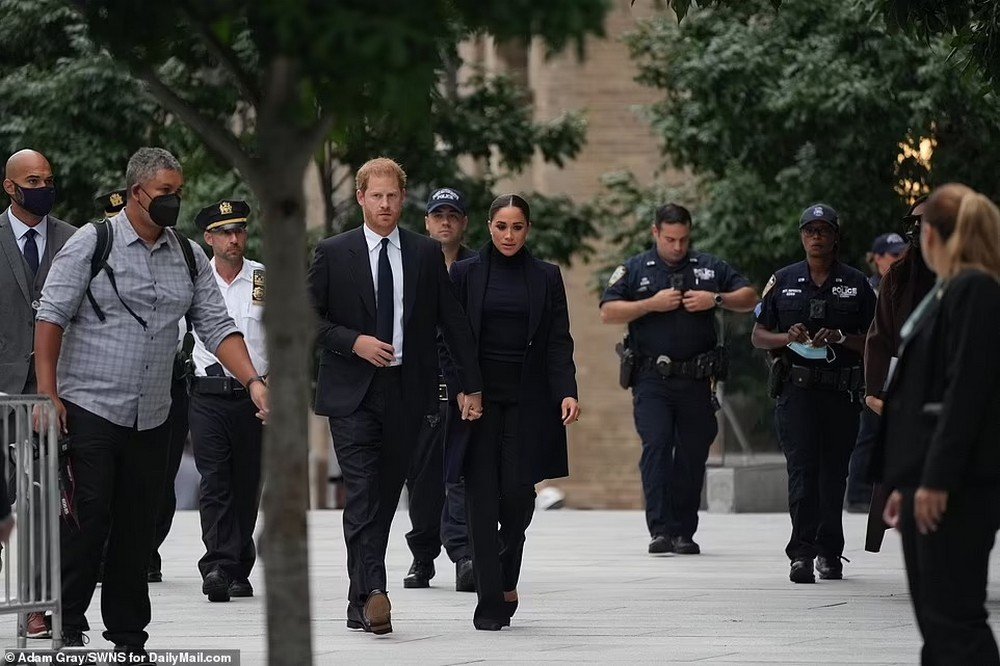 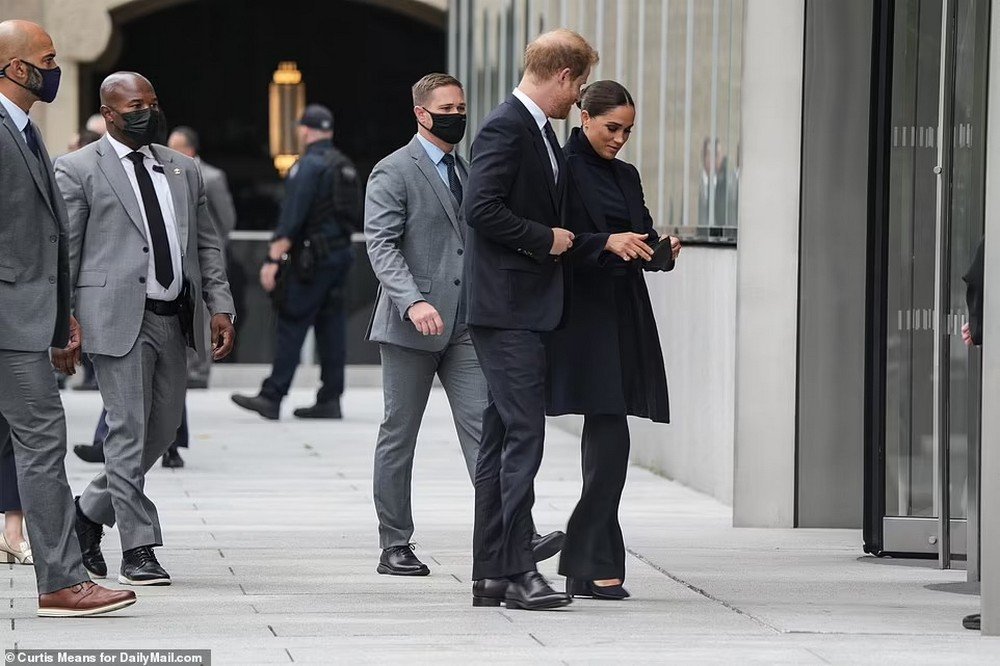 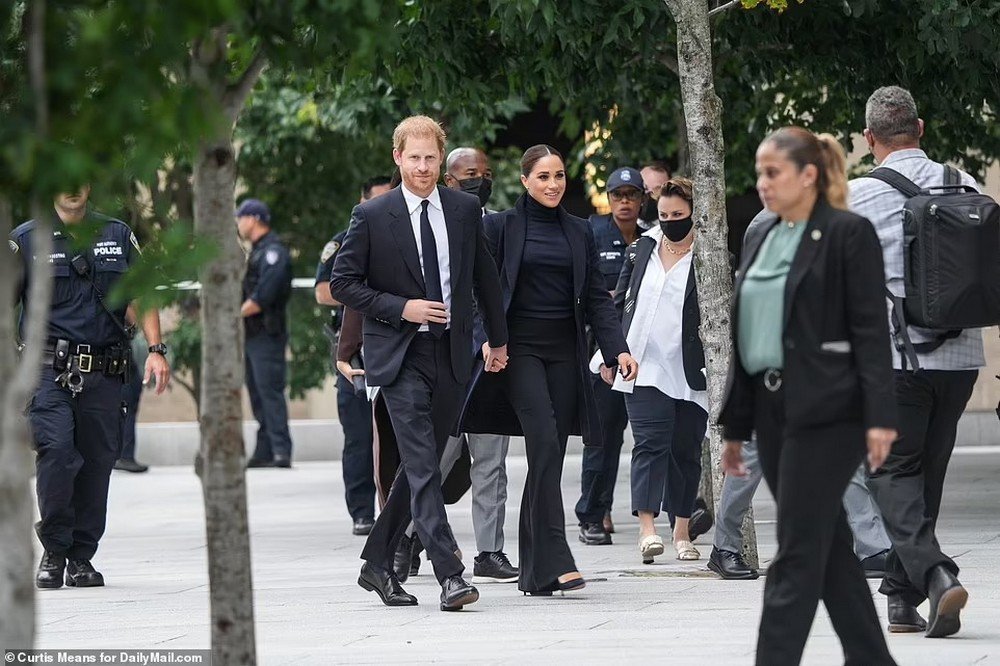 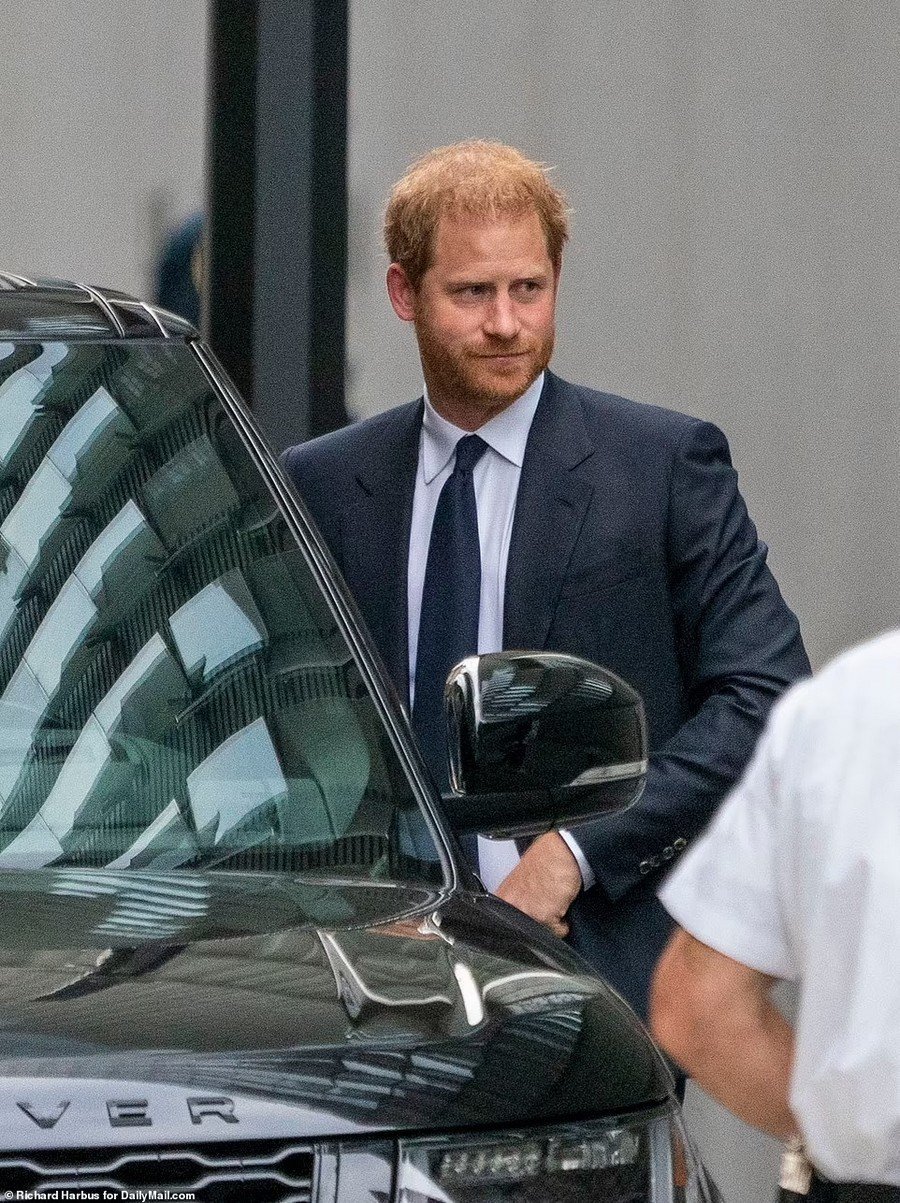 For Meghan, this is her first visit to New York since 2019, when she held a lavish party on the occasion of her first pregnancy. 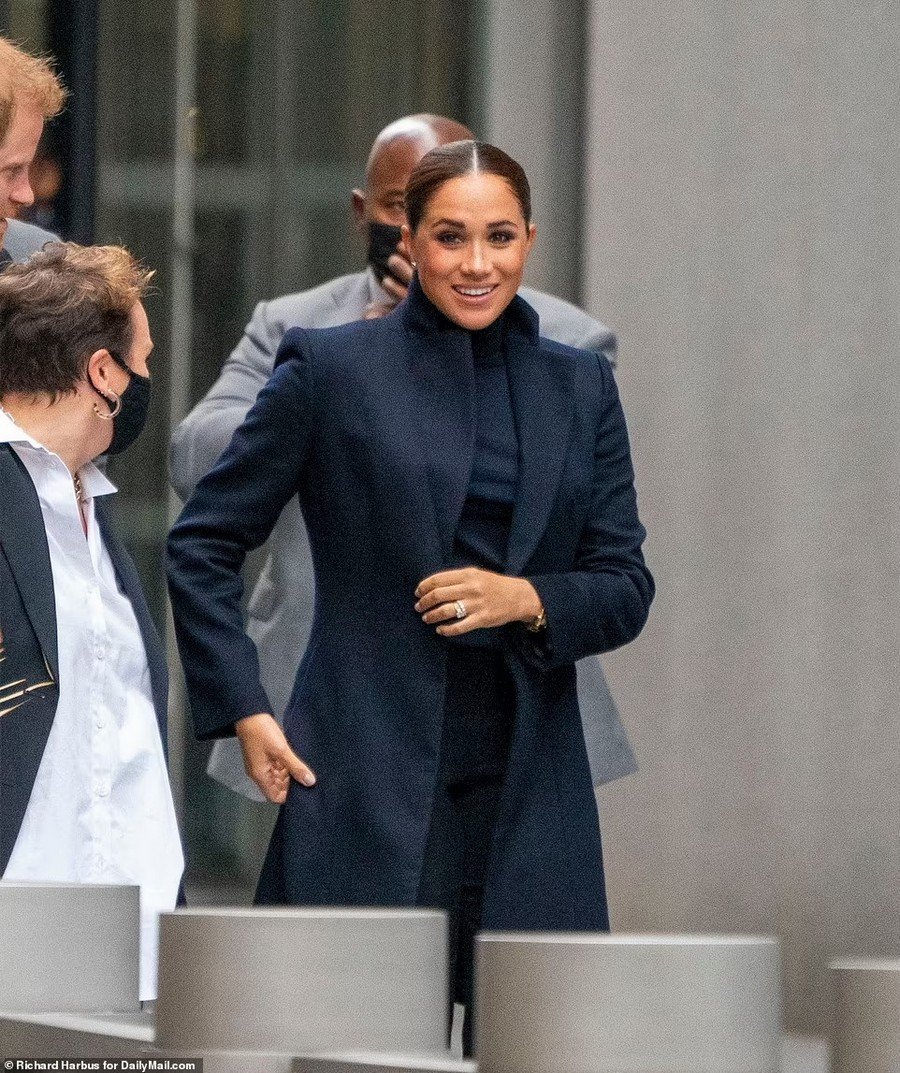 Shortly afterward Prince Harry and  Meghan Markle announced that they were relinquishing their Royal duties and retiring from the Royal family, so they moved to the United States.

They appeared together on Oprah’s show, but this is their first joint appearance at an event after the family scandal. 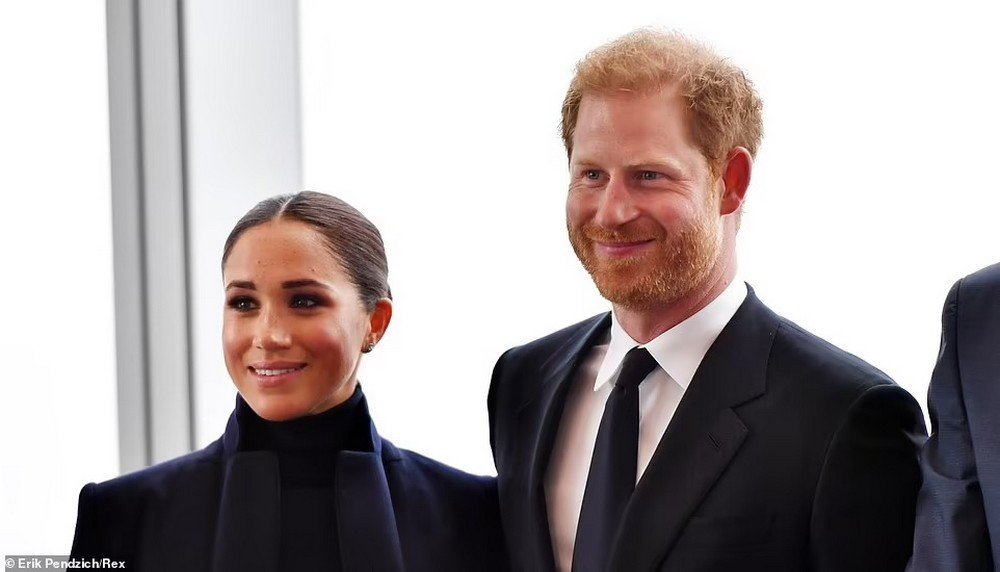 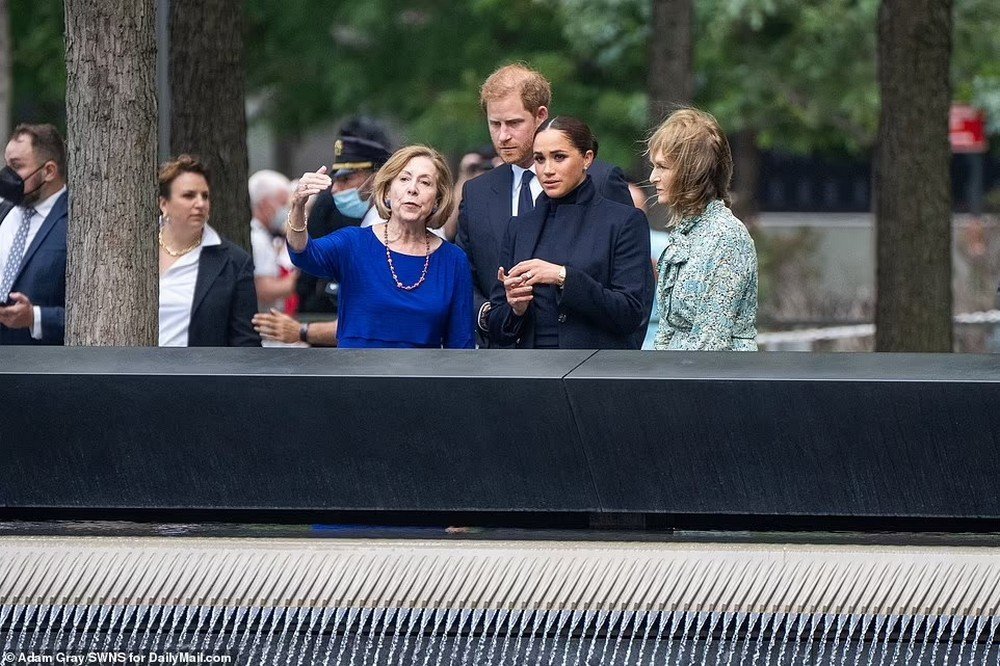 TRENDING: Megan Fox and Kourtney Kardashian pose topless in a hot photoshoot – The “bad guys” brought them together