Megan Fox and Kourtney Kardashian took off their underwear to appear in Kim Kardashian’s latest campaign for her Skims brand.

Read: Actor Willie Garson known as Stanford from Sex and the City died

Megan and Kourtney pose in topless poses, covering their breasts with their hands, wearing identical underwear from the new Skims collection.

Megan’s boyfriend and Kourtney’s boyfriend are close friends, so through them, the two girls became closer and started showing their wild side with hot photo sessions, this time topless. 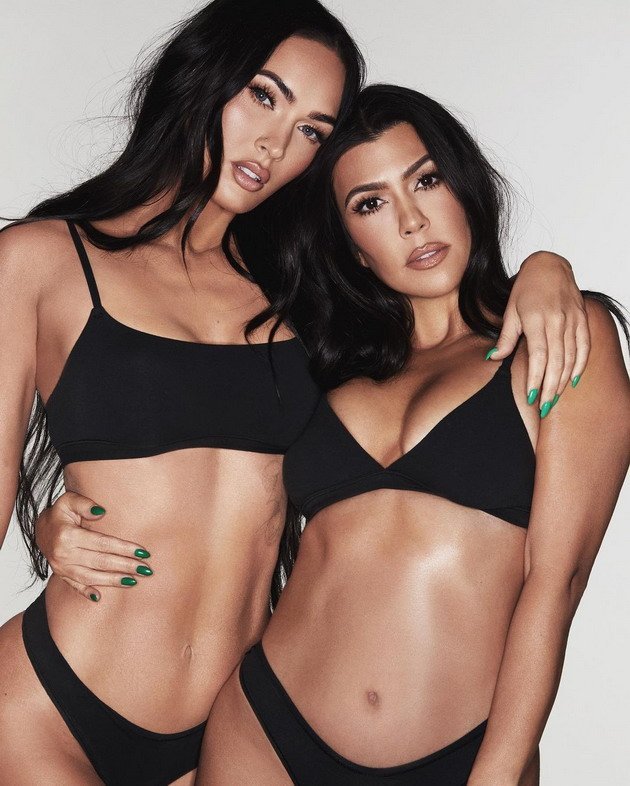 Kourtney and Megan in addition to appearing together in Kim’s latest campaign have also been very close friends lately thanks to the friendship between their boyfriends Travis Barker and Machine Gun Kelly.

According to US Weekly, Megan has recently become very close with Kourtney and the other sisters of the Kardashian family because she and Machine Gun Kelly are inseparable, and the young rapper is constantly hanging out with Travis Barker, Kourtney’s boyfriend. 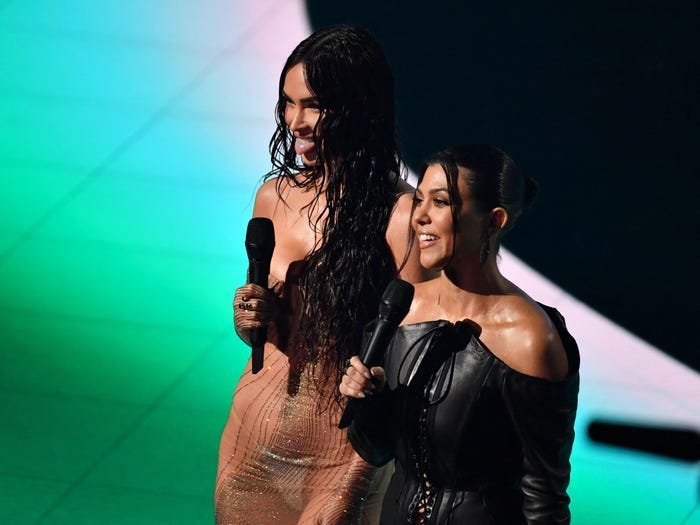 They have been spotted hanging out on several occasions, most notably the MTV Video Music Awards, which took place last week when the two couples posted provocative toilet photos. 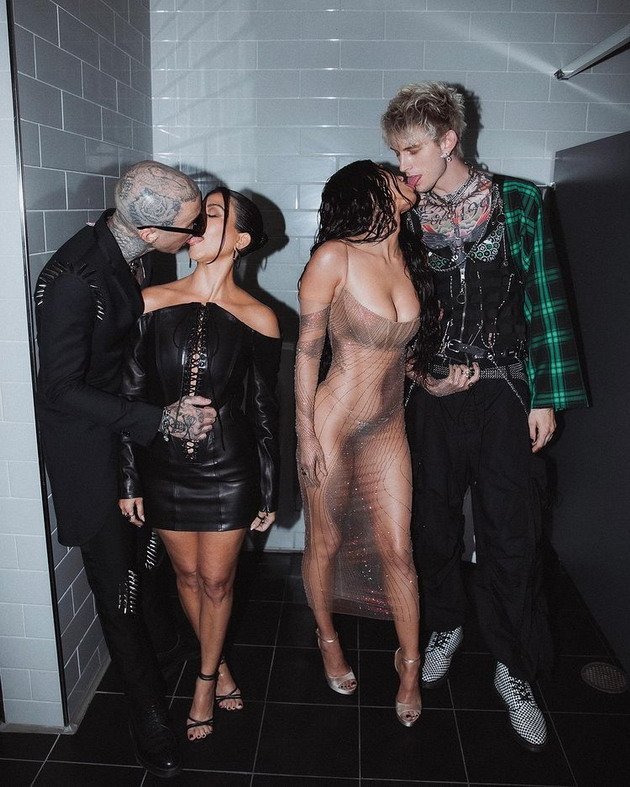 At the same event, Megan and Kourtney appeared on stage together to announce their boyfriends and called them “the future fathers of their babies”.

See more photos from the photoshoot below: 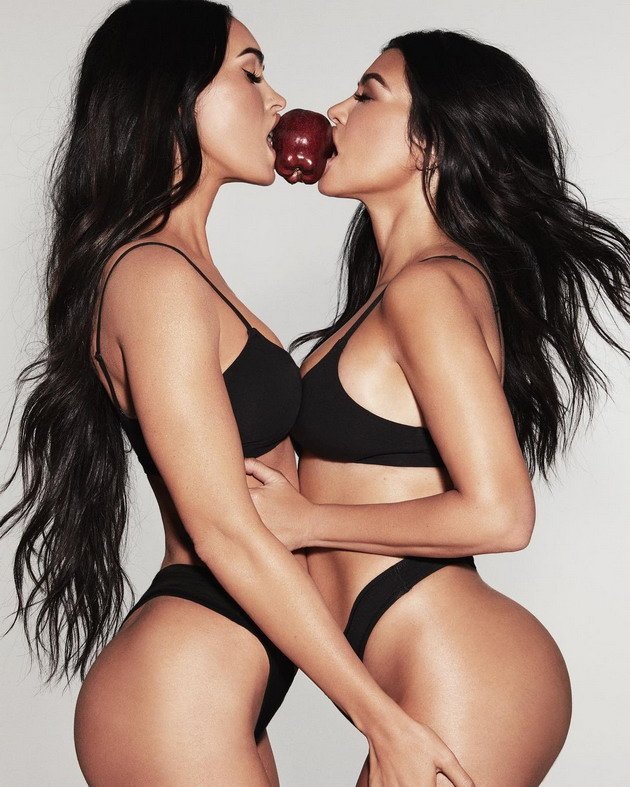 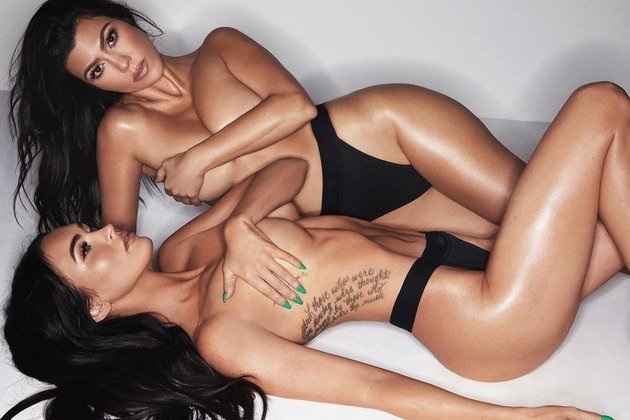 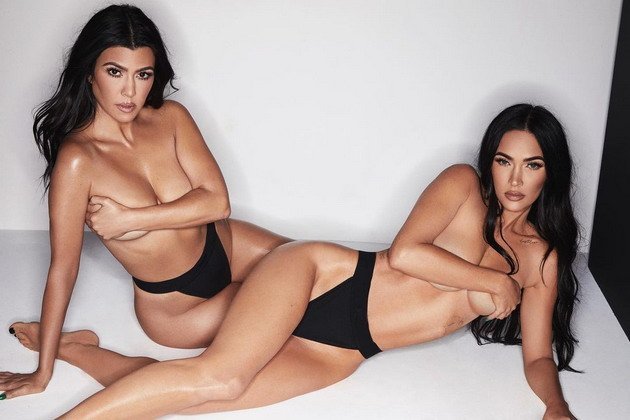 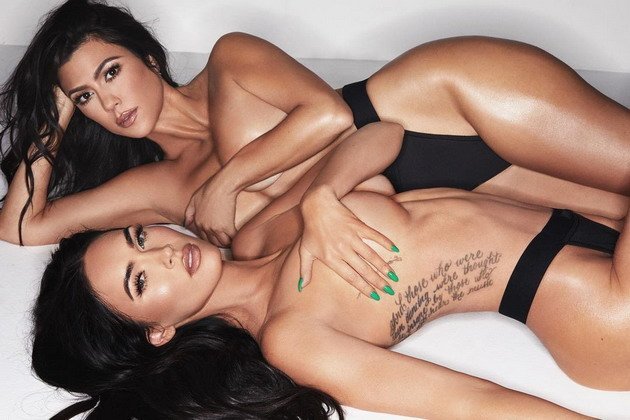 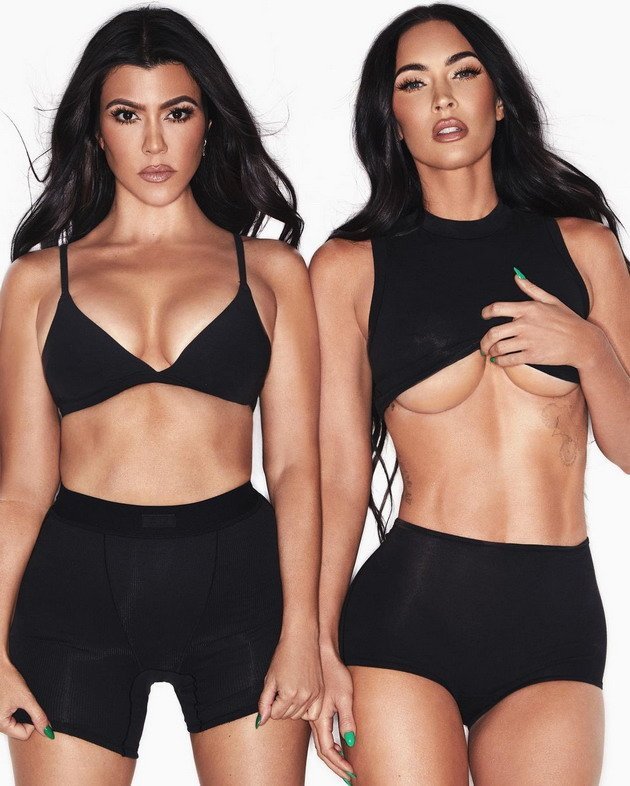 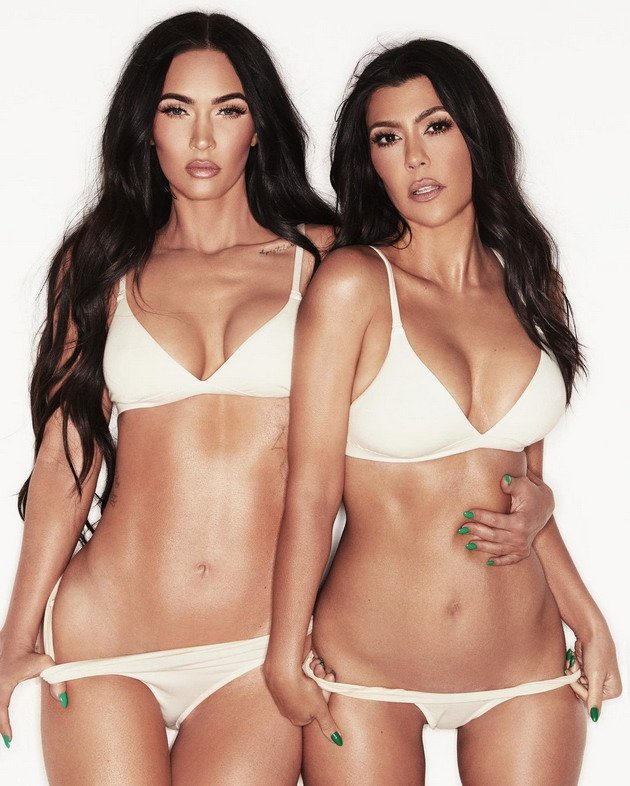 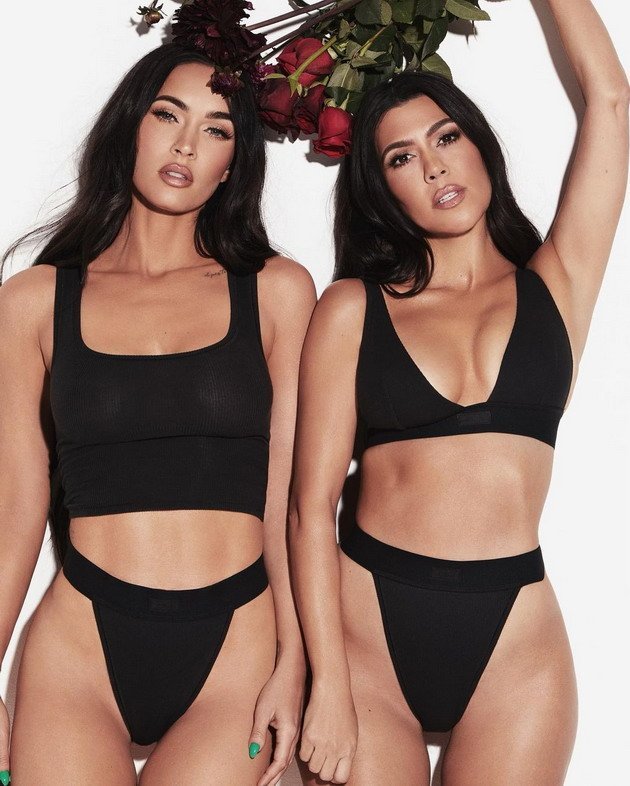 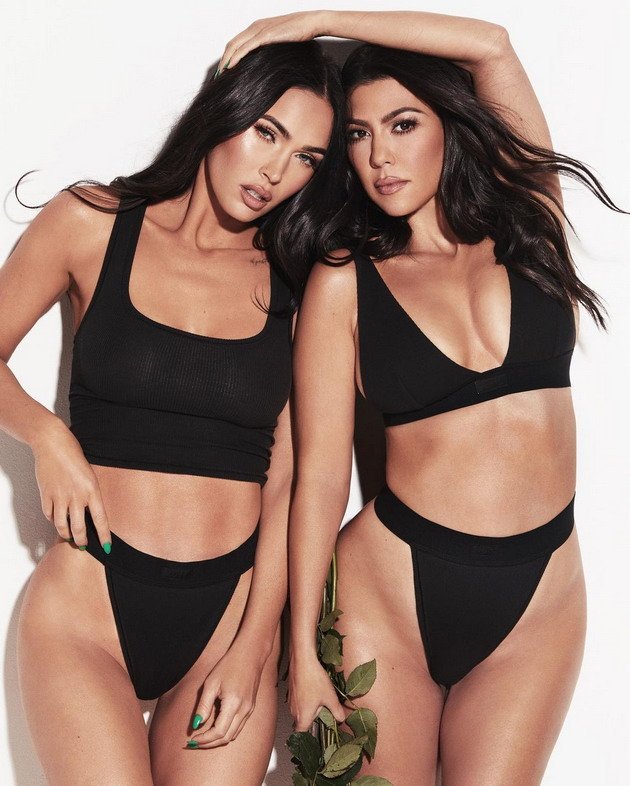 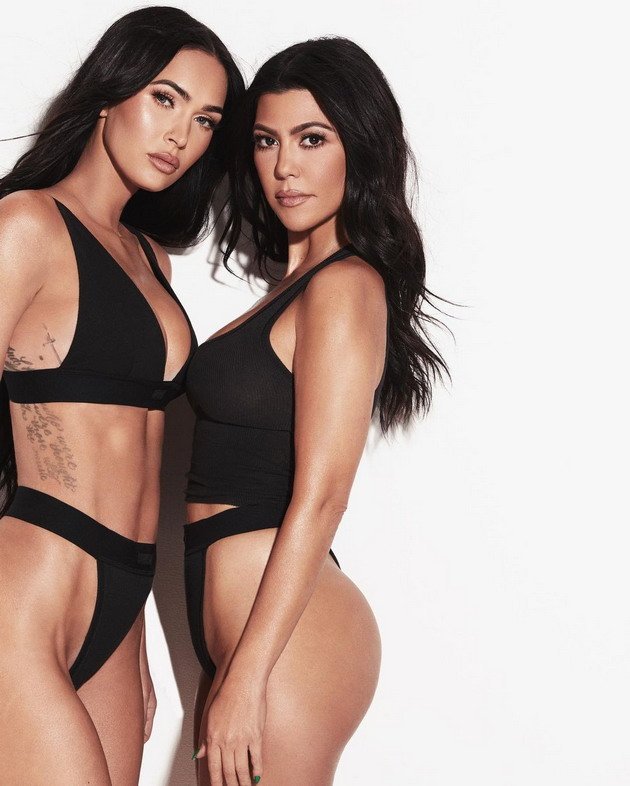 TRENDING: Irina Shayk talks about her ex with admiration: “Bradley is a strict father and doesn’t need nannies”