Macaulay Culkin got engaged to his beloved

Macaulay Culkin after 4 years of dating and 9 months after having their first child, son Dakota, got engaged to his beloved Brenda Song. 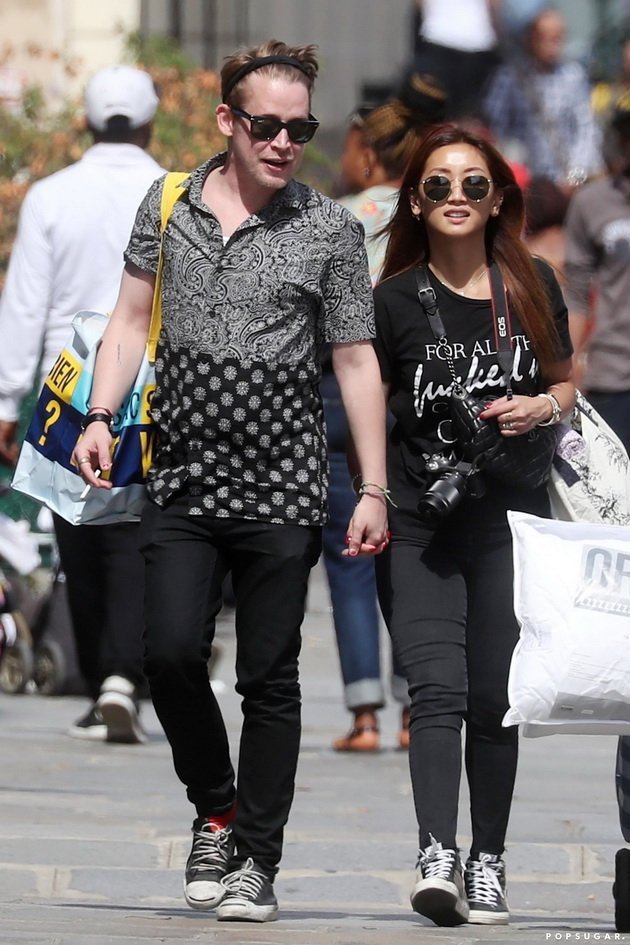 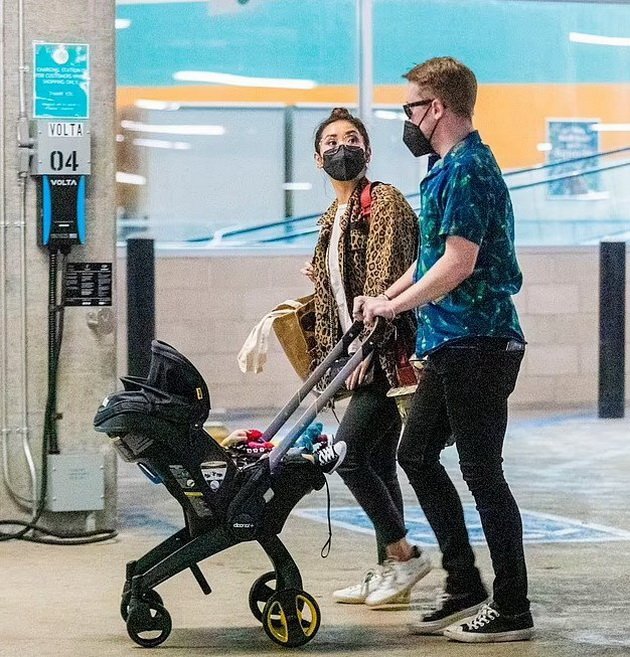 Macaulay Culkin got engaged to his beloved

The actress was caught with a large engagement diamond ring on her hand during a walk in Beverly Hills. With Gucci slippers and a red coat, Brenda ignores the photographers. 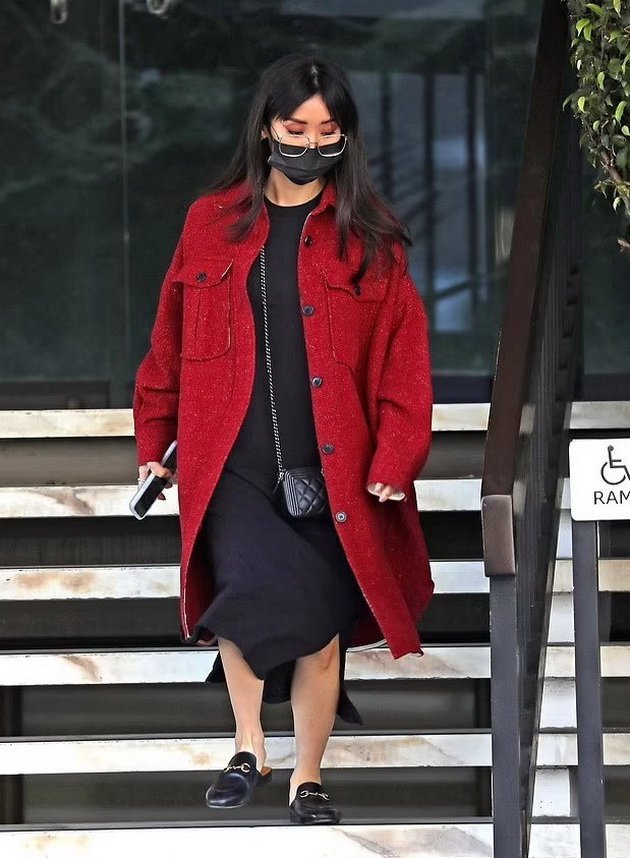 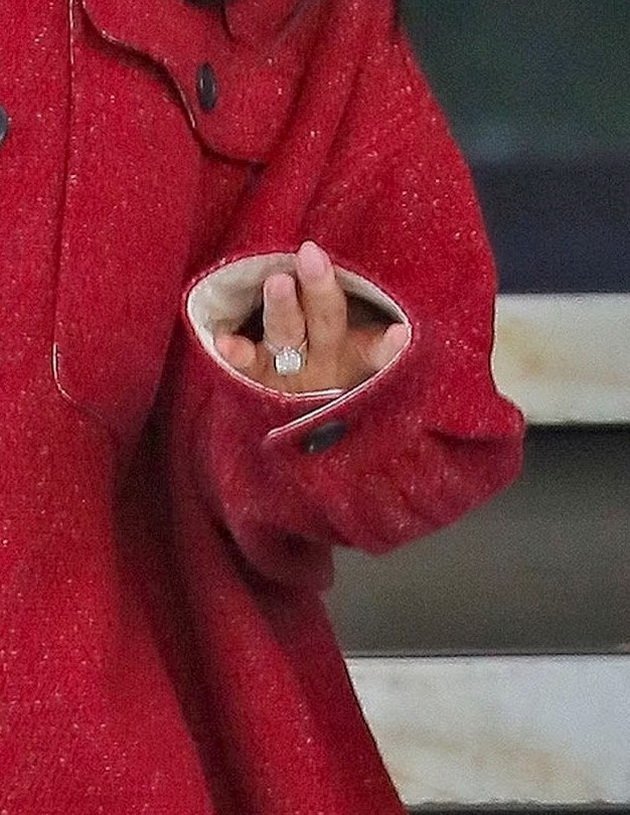 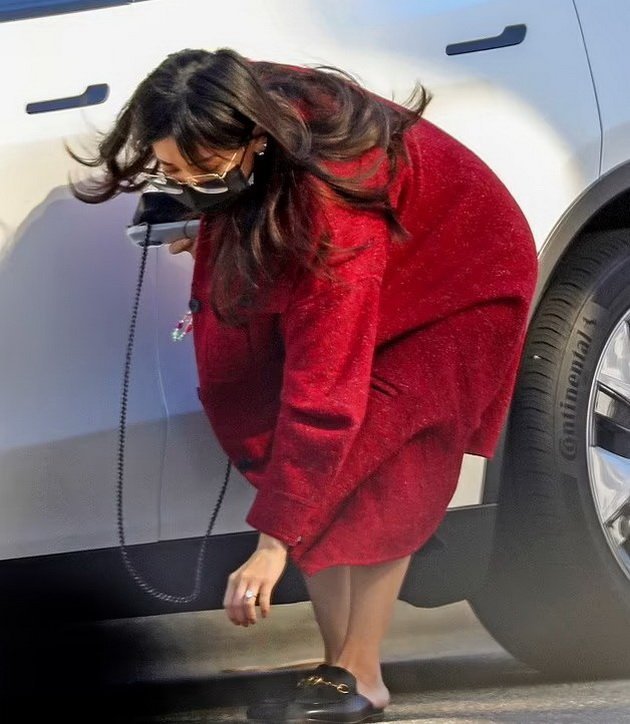 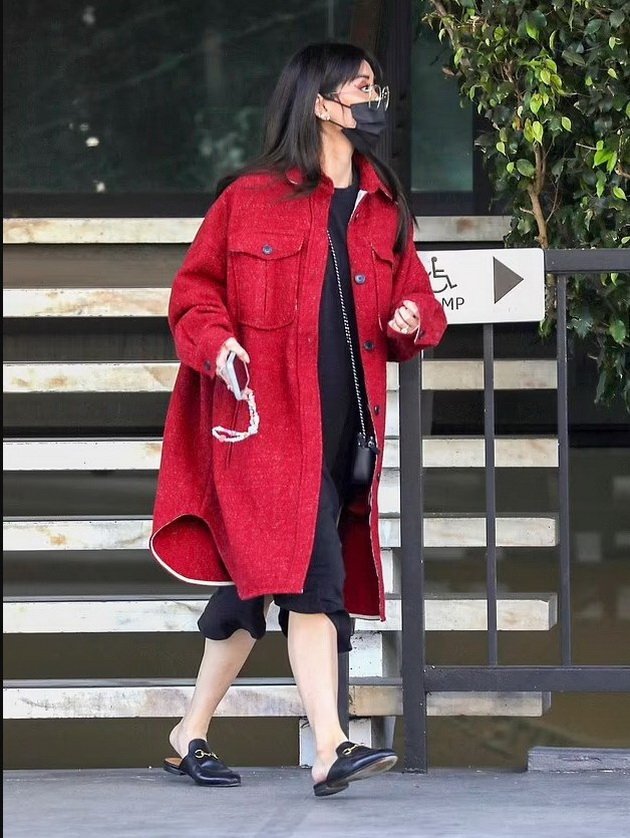 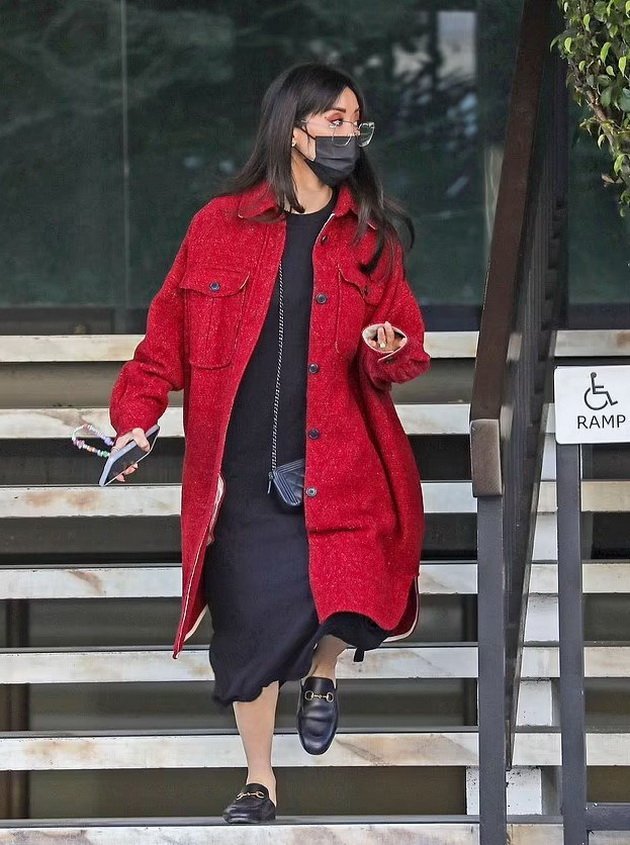 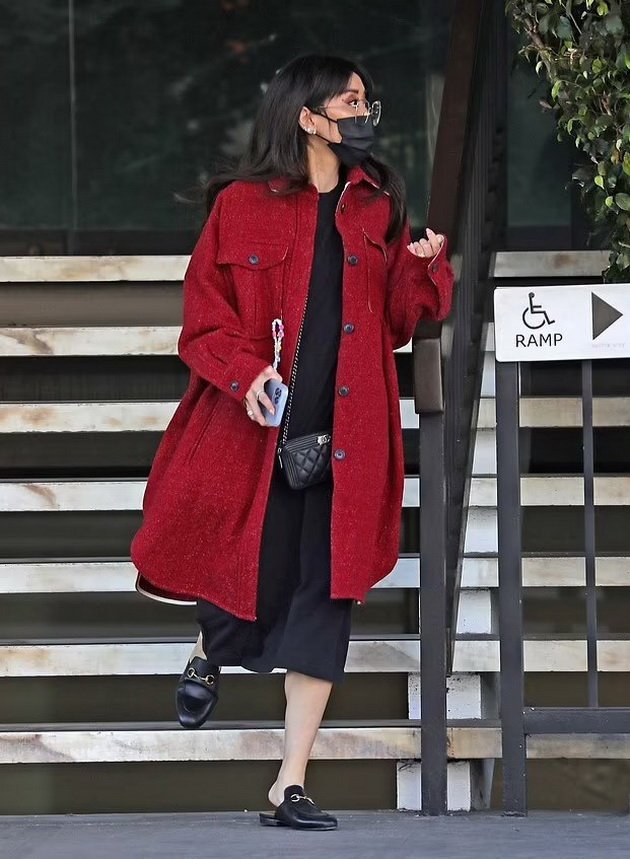 The couple, who met on a movie set in 2017, did not even announce that they were expecting a child, but after giving birth they only announced that they were overjoyed, so it looks similar to the engagement. 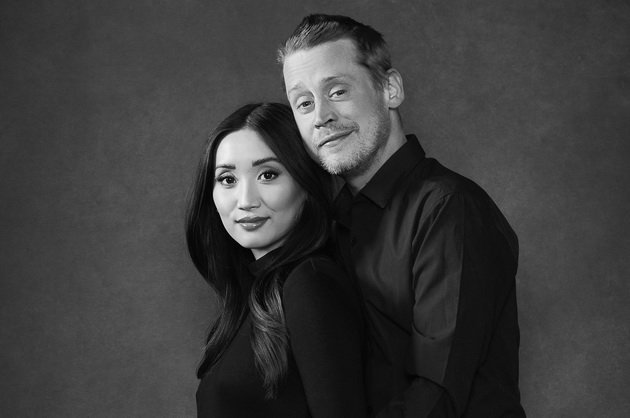 Read: Jennifer Lopez in black and white styling with ultra-high heels at lunch with daughter Emme

For Macaulay, Brenda once said:

“People do not realize how incredibly good, loyal, sweet and smart he is. He is really special. He knows who he is and he is 100% right with that. And that’s an incredibly sexy trait for me. He worked really hard to be who he is today.” 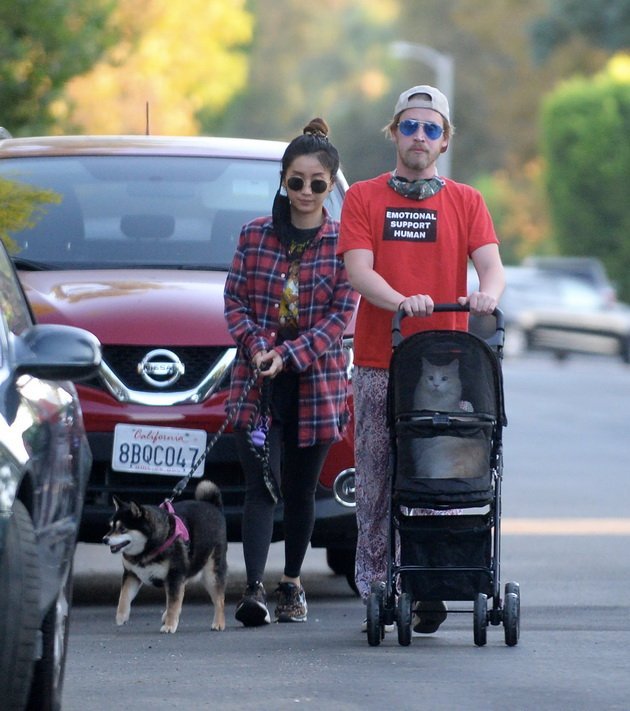 TRENDING: Statues of Kobe Bryant and his daughter Gianna placed at helicopter crash site for the 2-year anniversary of their death