Rumors that Kylie Jenner is pregnant are true. In a video on Instagram, she confirmed that she and rapper Travis Scott are expecting their second child.

Read: Antonio Banderas changed his style – Nobody expected this 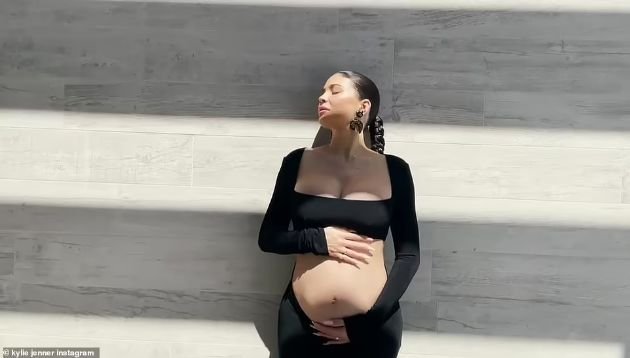 In the video that Kylie (24) posted on Instagram, she showed her pregnant belly for the first time and confirmed the rumors that she and Travis Scott will become parents for the second time.

The short video shows that their 3-year-old daughter Stormi is also very happy to become a big sister so she kisses her mom’s belly. 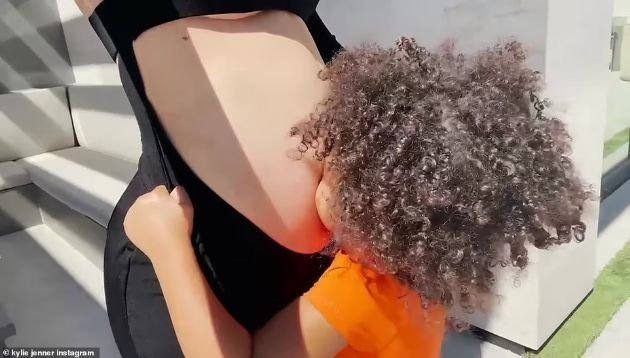 Kylie’s alleged pregnancy has been widely rumored in the past, after she and Travis decided to give each other a second chance in the relationship, after the separation in 2019. 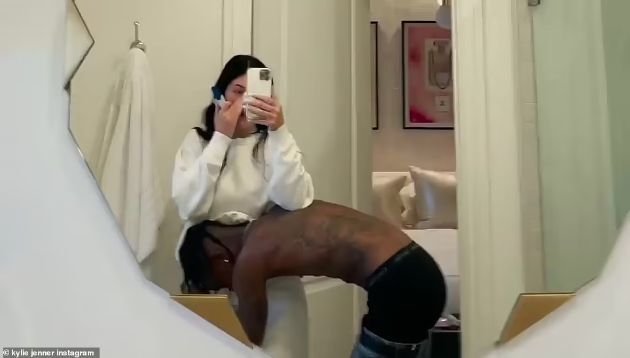 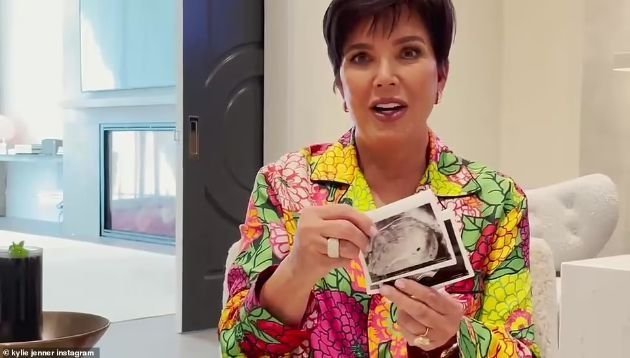 In January 2019, they confirmed that they had separated and that they were taking some time off from the relationship because they were under constant pressure with work responsibilities and engagements.

Read: 15 facts that show why we all want a love like Blake Lively and Ryan Reynolds

The first rumors that they are together again followed only a few months later, in May 2020, and this year in June they appeared together in public for the first time, when they walked with their daughter Stormi on the red carpet on the occasion of a charity evening. 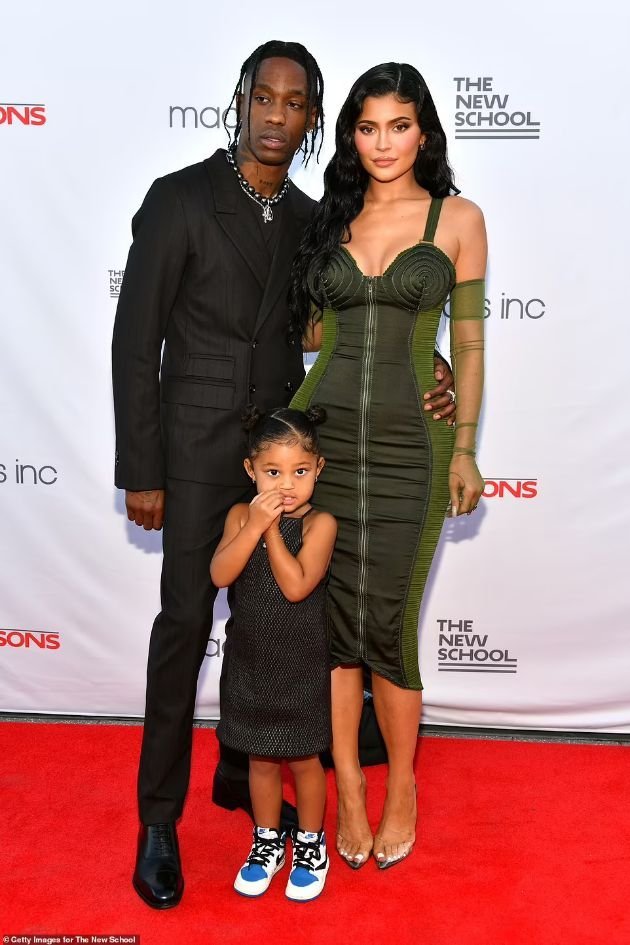