They do not separate for more than a week, they constantly joke with each other and want a huge family with at least five children – everyone would want a love like Blake Lively and Ryan Reynolds. 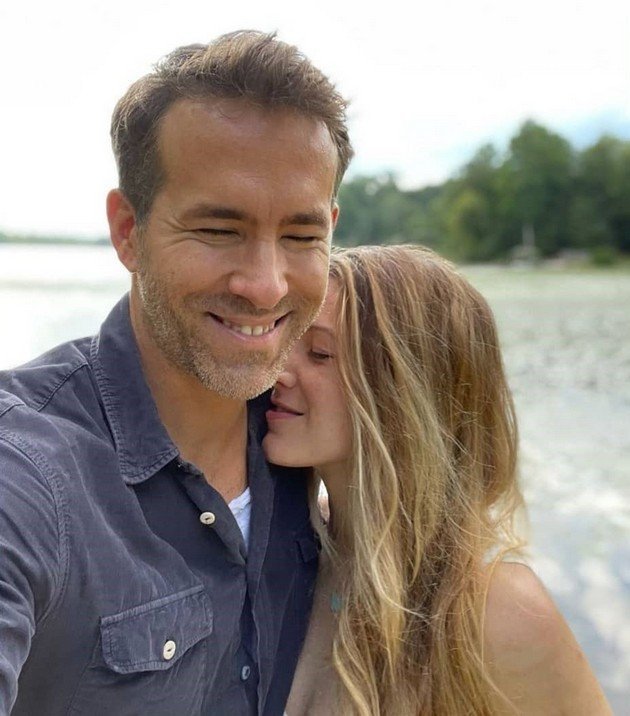 Ryan Reynolds and Blake Lively are perhaps the funniest Hollywood couple. They have been together for almost 10 years, so far we have not heard of any dramas in their relationship, and when such rumors appear, they gladly make fun of them. 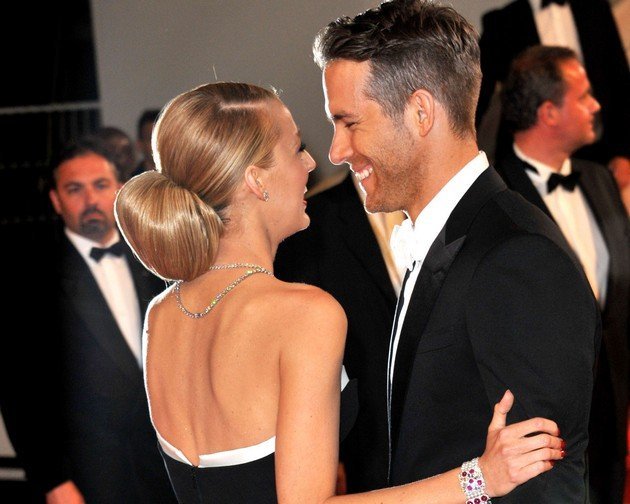 The couple is perhaps best known for the jokes they tell about themselves, which only confirm how strong their love is.

We have all wished for love like Blake Lively and Ryan Reynolds at least once, and here are some facts that show why:

When he met on the Green Lantern set in 2010, Blake was in a relationship with Leonardo DiCaprio and Ryan was married to Scarlett Johansson. Because of this, they were just very good friends in the beginning. 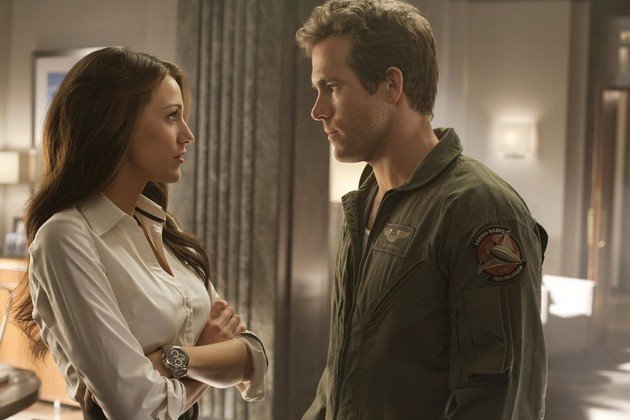 Although they hid the relationship from the public for a while, Blake and Ryan started seeing each other as soon as they separated from their former partners. 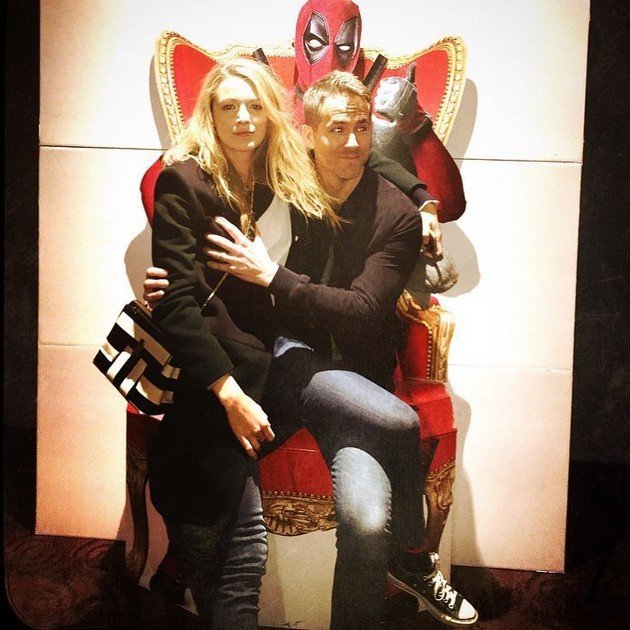 At the very beginning of the relationship, they bought a common home, and in 2012 they got married secretly, away from the public eye, with a celebration with only 30 guests.

Read: JLO scolds her son and daughter Emme in an unusual styling – The family together with Ben Affleck’s children

At the wedding, Blake burned his wedding dress with fireworks, but Ryan comforted her with the words:

“This is wonderful, you will forever remember this moment, how the music played and all the fireworks. The moment will forever be “written” on your wedding dress.” 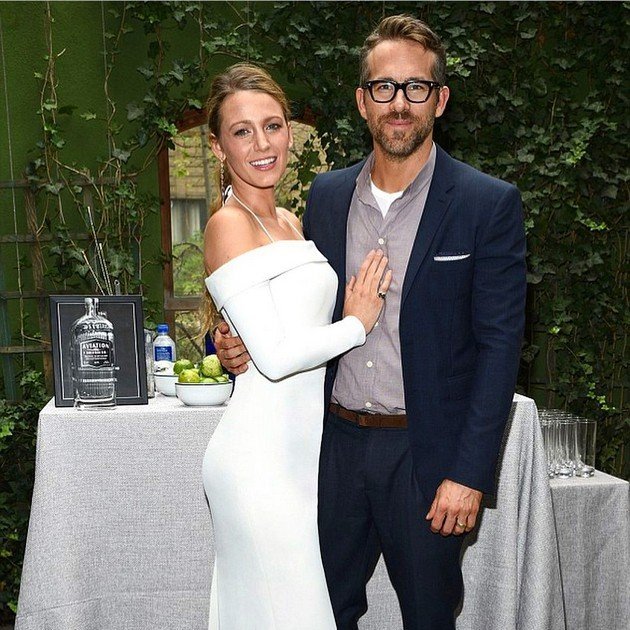 When Ryan is asked about his life with Blake, he only says that words are not enough to express his true feelings towards the actress. 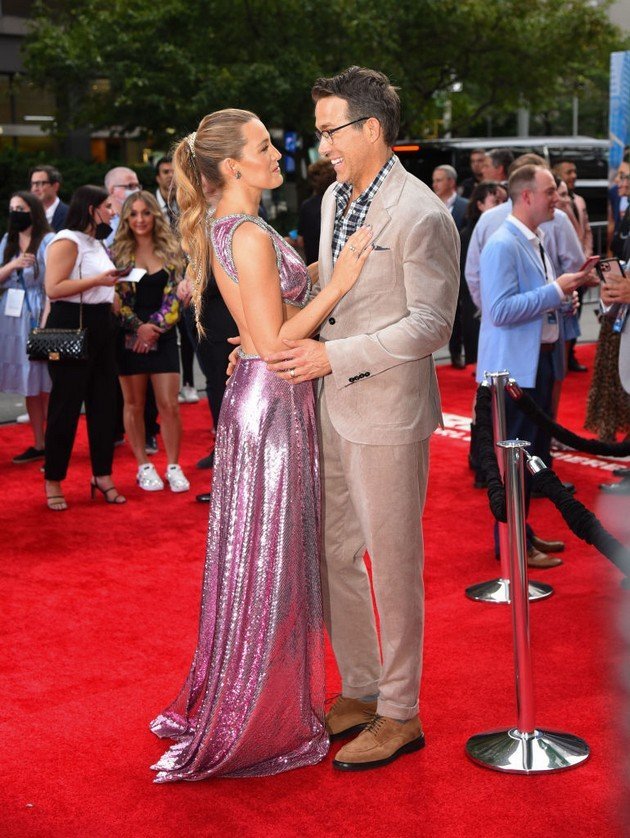 They are considered one of the best-dressed couples in Hollywood. 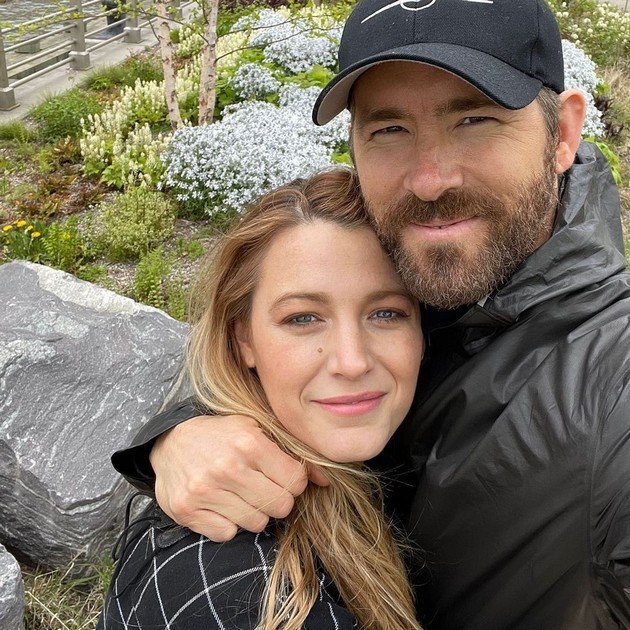 Both Ryan and Blake come from large families, so they want a lot of children. The couple has three daughters so far, but they say they dream of at least five of their children. At the same time, they keep children out of the public eye and have almost no photos with them. 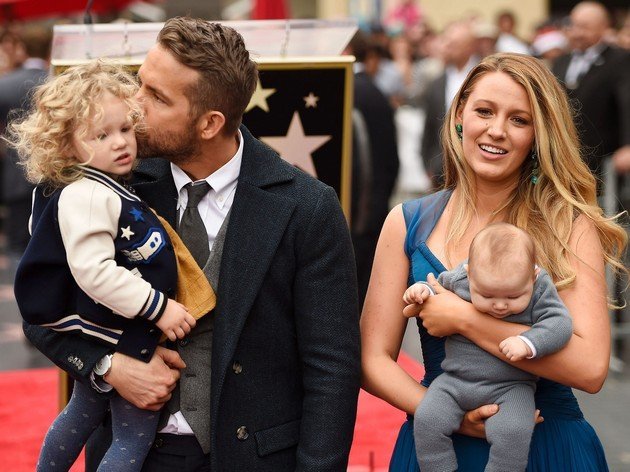 The sense of humor of the actors is irreplaceable and they constantly joke about them. For example, Ryan congratulated Blake on Mother’s Day with the message:

“I never thought that having sex in an airport toilet would lead to this.” 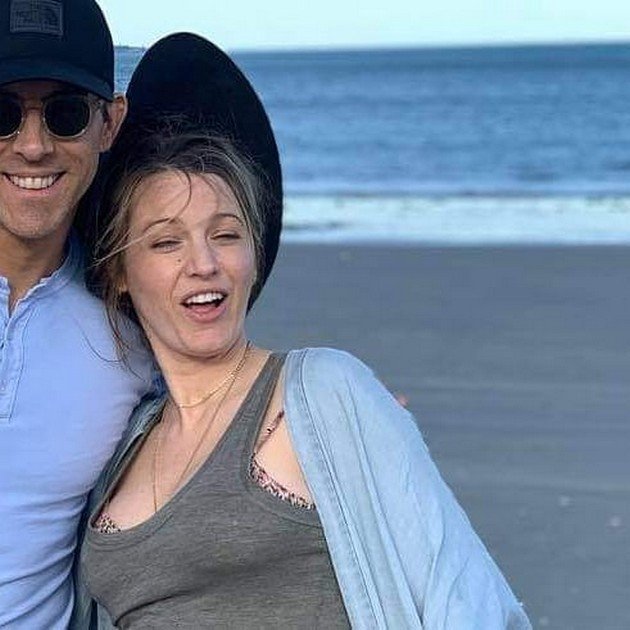 Blake wrote an even better greeting for Father’s Day:

“Ever since the day our baby was born, my heart has been telling me that you are probably the father.” 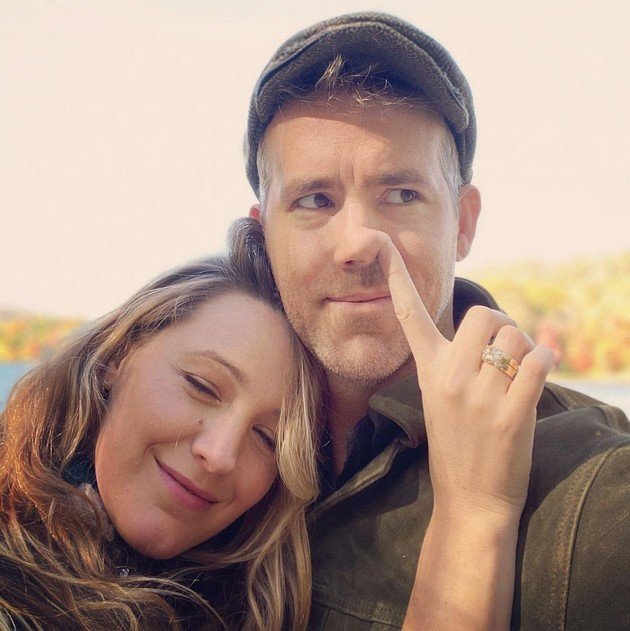 But despite the many jokes, they say the sweetest things about each other – Blake has stated that Ryan is part of it and that they literally do everything together. 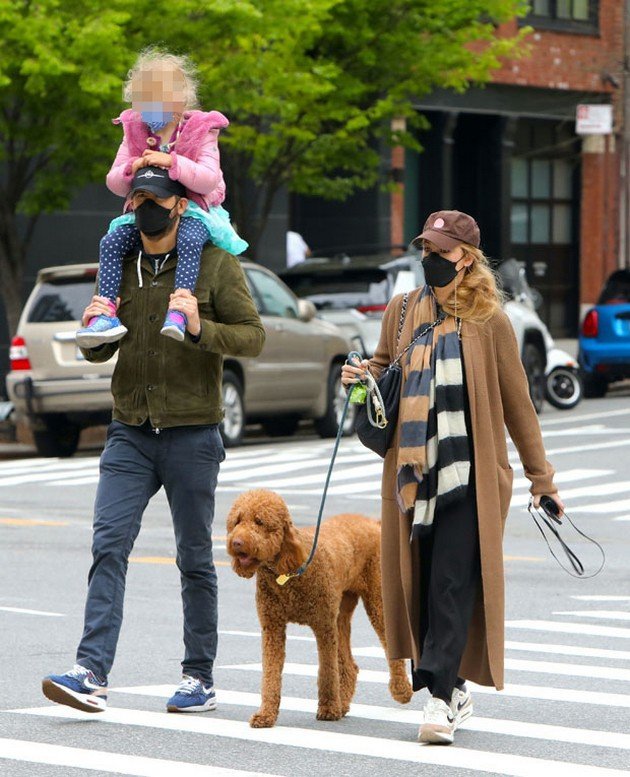 They have been together for almost 10 years, but they didn’t get bored for a moment. In fact, the couple has stated that they have never been apart for more than a week – something that is almost impossible with their careers.

Both are often involved in charitable campaigns and help people from poor families, people who have suffered natural disasters and often visit children in hospitals. 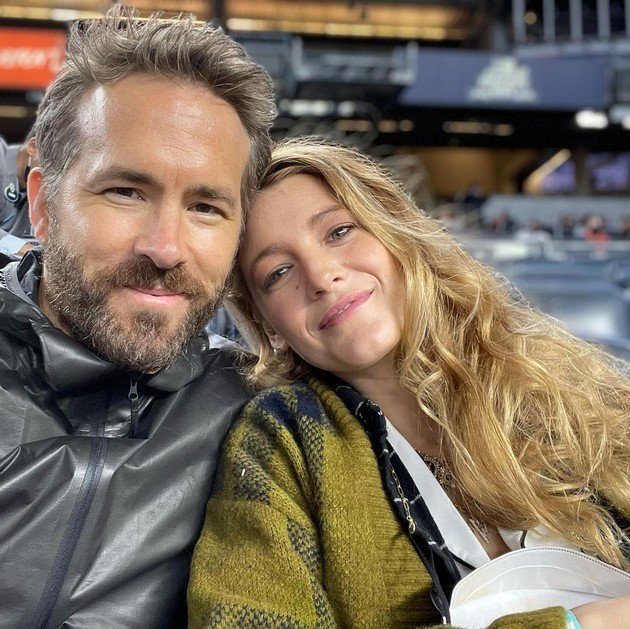 Every time there are false rumors about them, such as infidelity and divorce, Blake and Ryan turn them into jokes and make fun of them. For example, when rumors surfaced that they had split up, Ryan shared a photo of himself, Blake and his mother with the caption:

“We will never split up, she will always be my mother.” 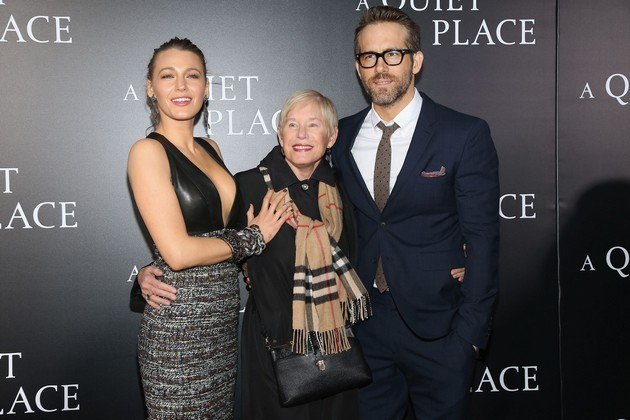 They never accept engagements at the same time because they do not want both of them to be away from home for a long time and leave the children with nannies. 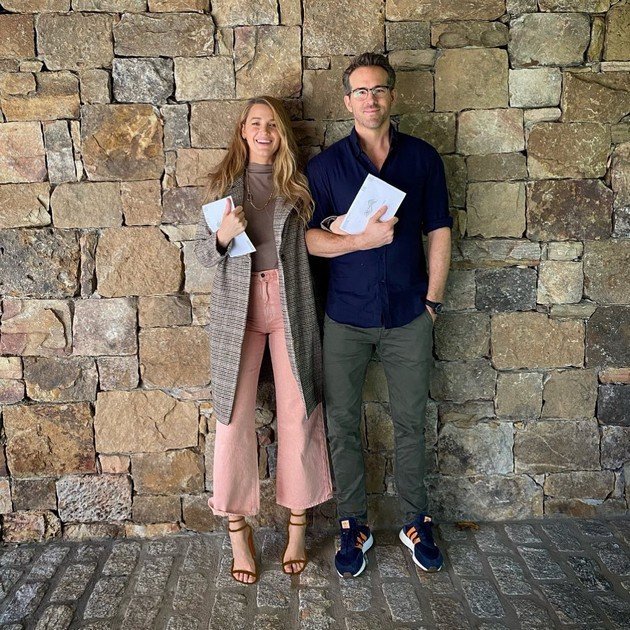 They have both stated that their marriage is perfect because they are also best friends. In fact, even before they started dating, Ryan and Blake were very, very good friends. 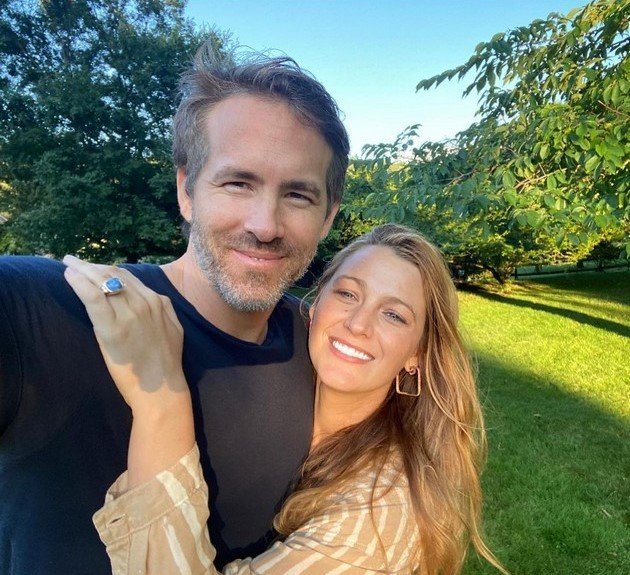 TRENDING: Antonio Banderas changed his style – Nobody expected this