We can’t follow this, it is complicated: Jennifer Lopez was with Ben Affleck, now she met the other ex, and the third wants to bring her back

“Bennifer” fills the headlines in newspapers and magazines for weeks. After the breakup of the engagement with Alex, it is more than obvious that Jennifer has returned to her former fiancé, actor Ben Affleck.

But this is not the end of the story – these days the JLO also remembered her ex-boyfriend Puff Daddy, who posted a photo on Instagram with her that he had a heated argument about.

And to complicate matters further, Jennifer recently met the ex-husband and father of her children singer Marc Anthony.

Related: Jennifer Lopez highlighted her figure in a sports edition

Jennifer Lopez was with Ben Affleck, now she met the other ex, and the third wants to bring her back 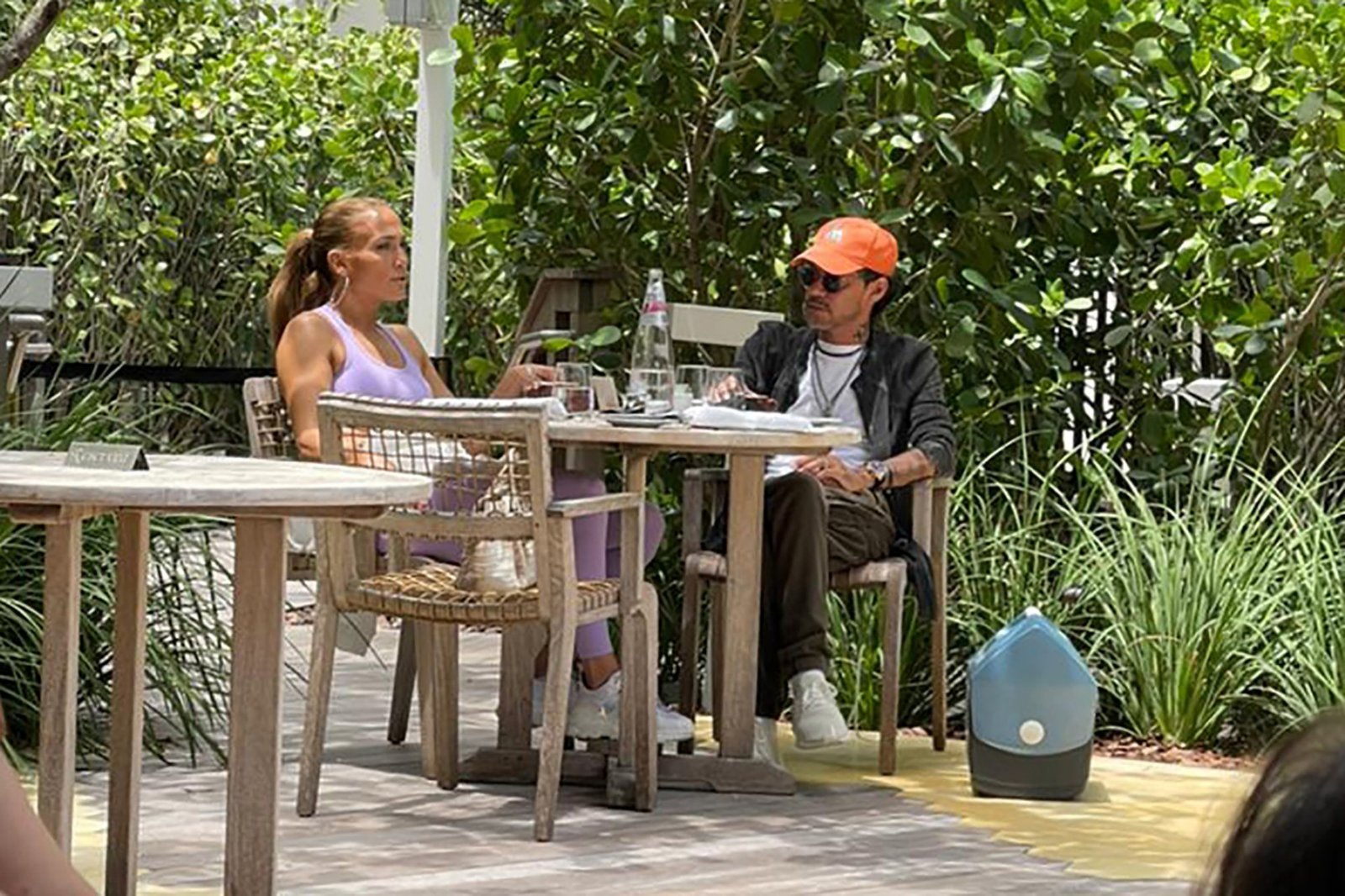 After being caught several times by paparazzi exchanging affection with former fiancé Ben Affleck (48), and now Jennifer Lopez (51) was seen in Miami having coffee with Marc Anthony (52) with whom she was married in 2004 to 2014. She shared the photo on Instagram, and new speculations revolve around the ordinary coffee meeting. 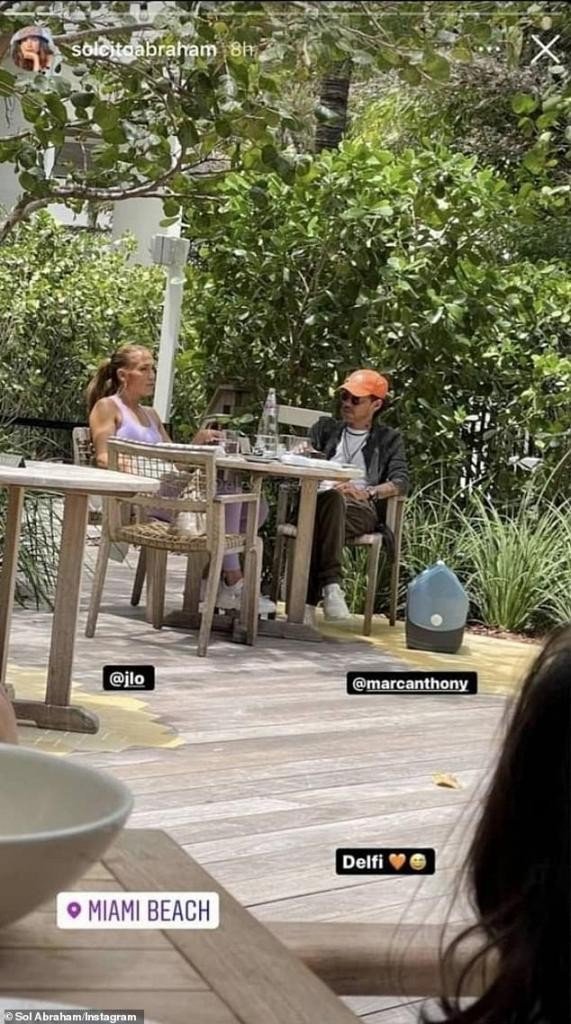 Read: A son by his name and a handsome partner – the family of Jason Derulo

Recall, the couple together have twins Emma (13) and Max (13). The former couple enjoyed a relaxed conversation, which once again confirmed that they remained in a great relationship even after the divorce, which they often pointed out in interviews.

But the gossipers on duty didn’t wait long to start attributing more than friendship to the meeting.

These days the JLO also remembered her ex-boyfriend Puff Daddy, who posted a photo on Instagram with her that he had a heated argument about

Interestingly, Puff Daddy (51) decided to recall his relationship with Jennifer right now, sharing on Instagram their shared photo from the time when they were happily in love.

“Every ex wants her back.”, is just one of many comments on the rapper’s photo.

Many interpreted his move as a provocation to Ben Affleck, who is temporarily out of town after a weekend vacation with Jennifer, so they tagged the actor in the comments below the photo.

TRENDING: Kim Kardashian as a single woman accompanied by a billionaire, but with whom do they connect Kanye West?