Cristiano Ronaldo’s four children are a great support to Georgina Rodríguez and accompanied her to the echo examination while they look forward to meeting the twins and in addition, the youngest daughter is trying to learn English.

Related: Cristiano Ronaldo and Georgina Rodríguez have announced that they will have twins 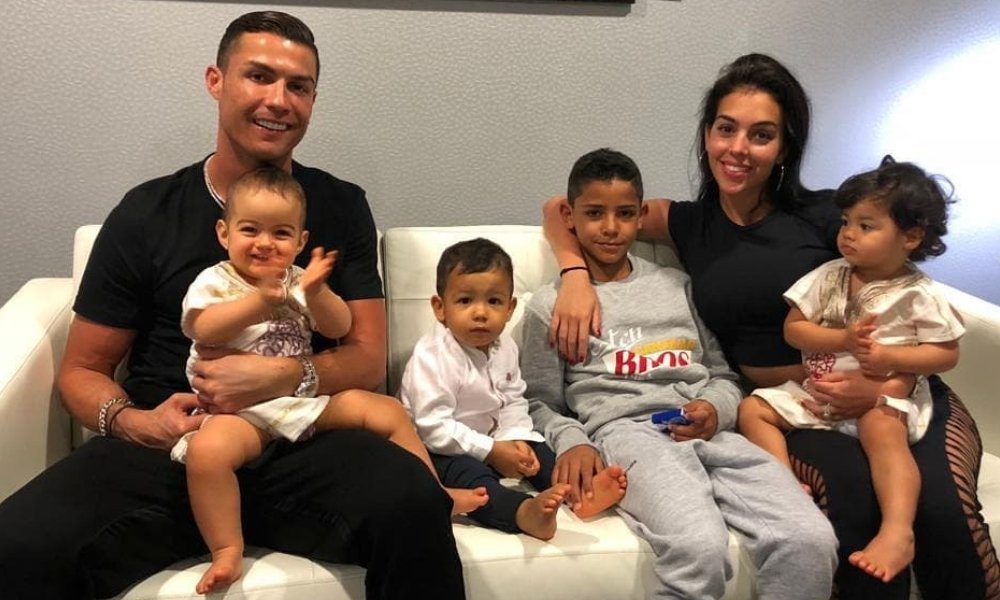 Cristiano Ronaldo (36) and Georgina Rodriguez (27) announced last week the happy news that she was pregnant for the second time and that they were expecting twins.

Georgina, who is three months pregnant, posted a photo on Instagram taken during the last echo examination at the gynecologist, where she was accompanied by Ronaldo’s four children.

Read: Alec Baldwin appears in public for the first time with his family after the tragic case – Subdued and united with loved ones

For Ronaldo, the twins will be the 5th and 6th children, given that he has a daughter Alana (3), whom he got in a relationship with Georgina, and three other children – the son Cristiano Jr. (11) and the twins Eva and Mateo (4) obtained from a surrogate mother. 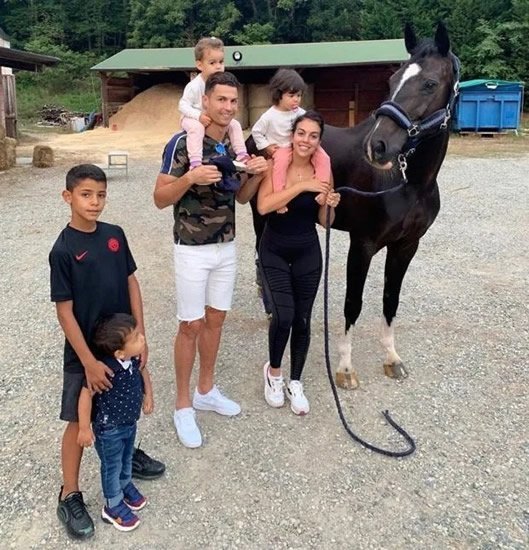 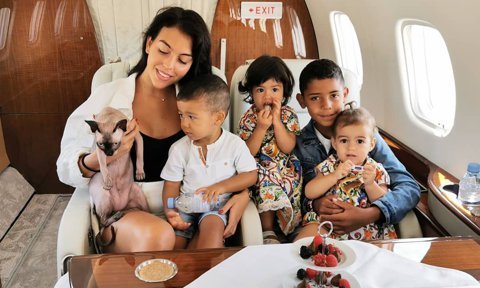 Georgina and Cristiano moved to the United Kingdom this fall after the world-famous footballer signed a contract with the football club Manchester United, the club from which he actually started his career.

In addition to the preview photo, Georgina shared a video showing her 4-year-old daughter Alana learning to speak English.

Cristiano’s children have many new and beautiful things to get used to – a new environment, a new language, but also new family members.